In what may be a signal of the state of Toronto's real estate market right now, a residential building at a very prime location on buzzing Queen Street just dropped its listing price by a very substantial amount.

The home at 1351 Queen Street East, right near Greenwood, is being billed as a fantastic (and rare) business opportunity given that it is actually multiple homes in one, currently split into six already occupied apartment units that bring in $8,800 in rent per month. 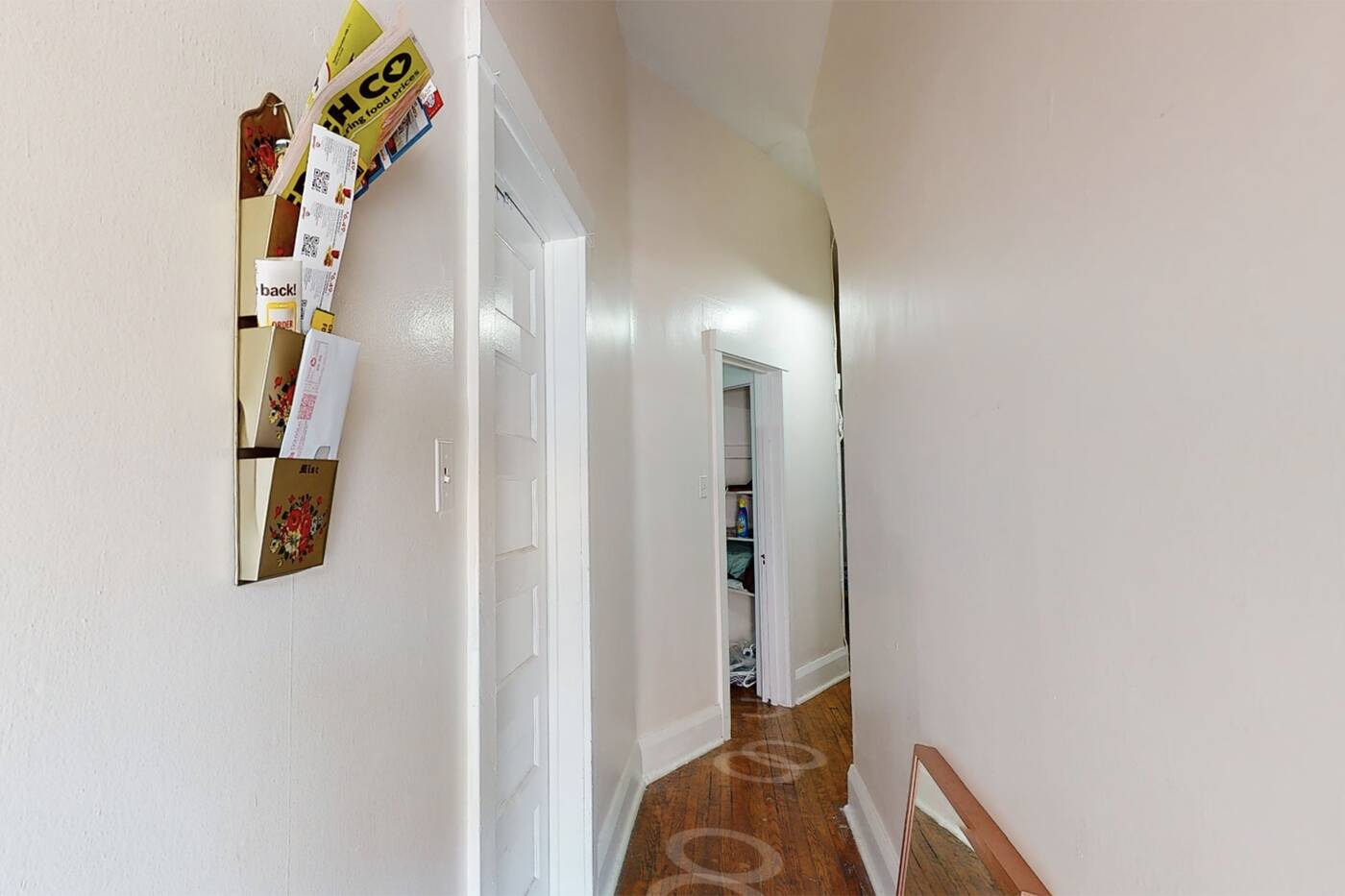 The building is already split into six apartments, all tenanted. Photo from Realtor.ca.

The realtor notes in the listing that the building would make a great hotel transformation for those owners who don't want to play landlord, or could even be razed for condos by someone with the funds. 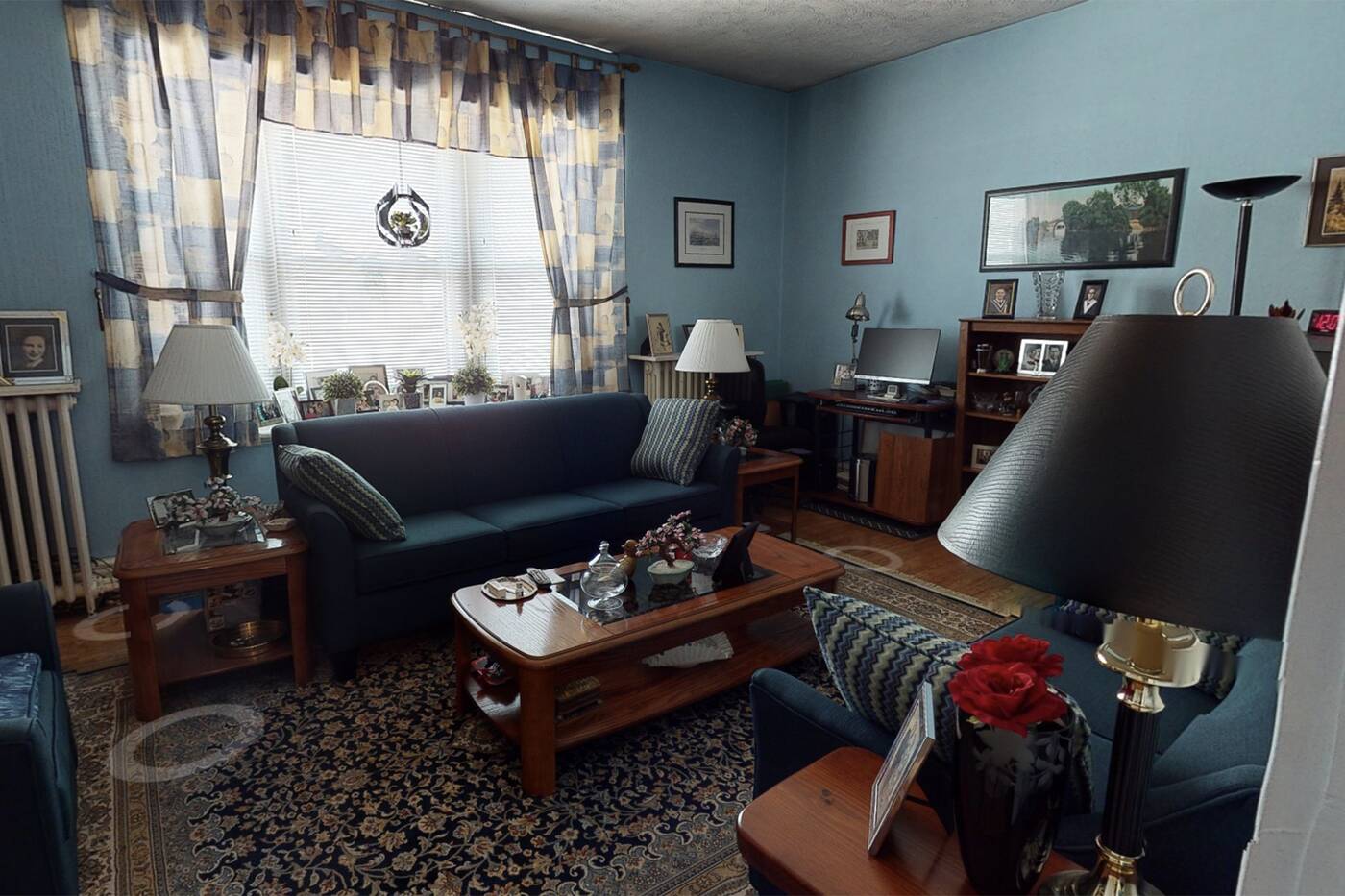 The next owner would rake in $8,800 per month in rental profit if they left the building as-is. Photo from Realtor.ca.

The description also starts off with the big selling feature here: the fact that the price of the site was just slashed by more than 25 per cent  — more than a million dollars — and it is now going for $2,888,800. 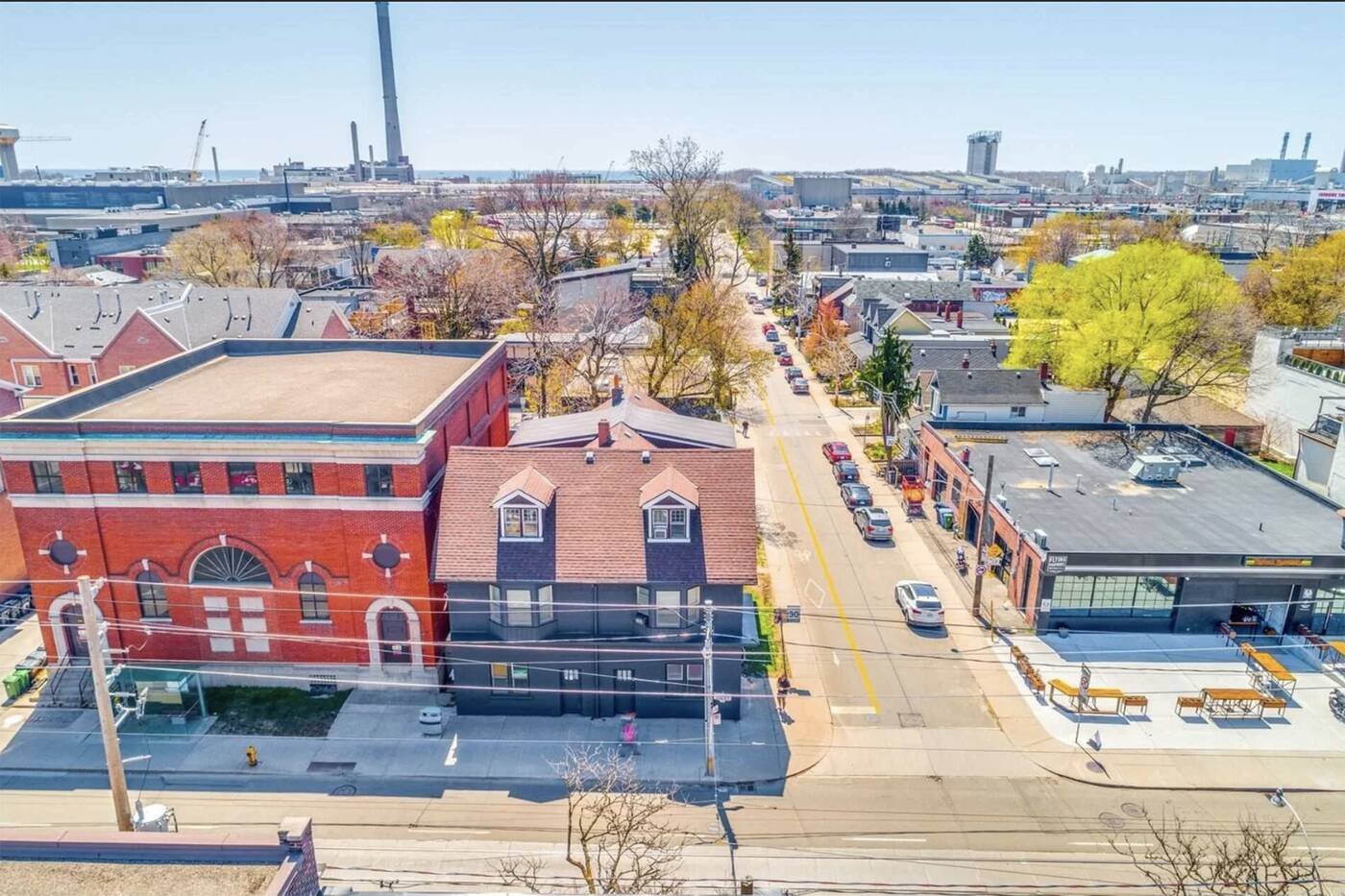 The listing notes that the property would be perfect for a hotel or even a new condo building for those who don't want to be a landlord. Photo from Zolo.

Significant price reductions are becoming more common in the region as the number of real estate sales continues to plunge to shocking lows, with one recent report from the Building Industry and Land Development Association (BILD) saying that in the case of some housing types, a whopping 96 per cent fewer homes were sold last month than the same time last year.

While would-be homeowners are waiting until inflation cools and mortgage interest rates become more affordable to get into the game, demand has dwindled, even in the notoriously hot GTA.

Of course, as homes sit on the market for longer — which they are now compared to even just a few months ago — agents end up dropping listing prices in an effort to sell, or then listings are terminated altogether. 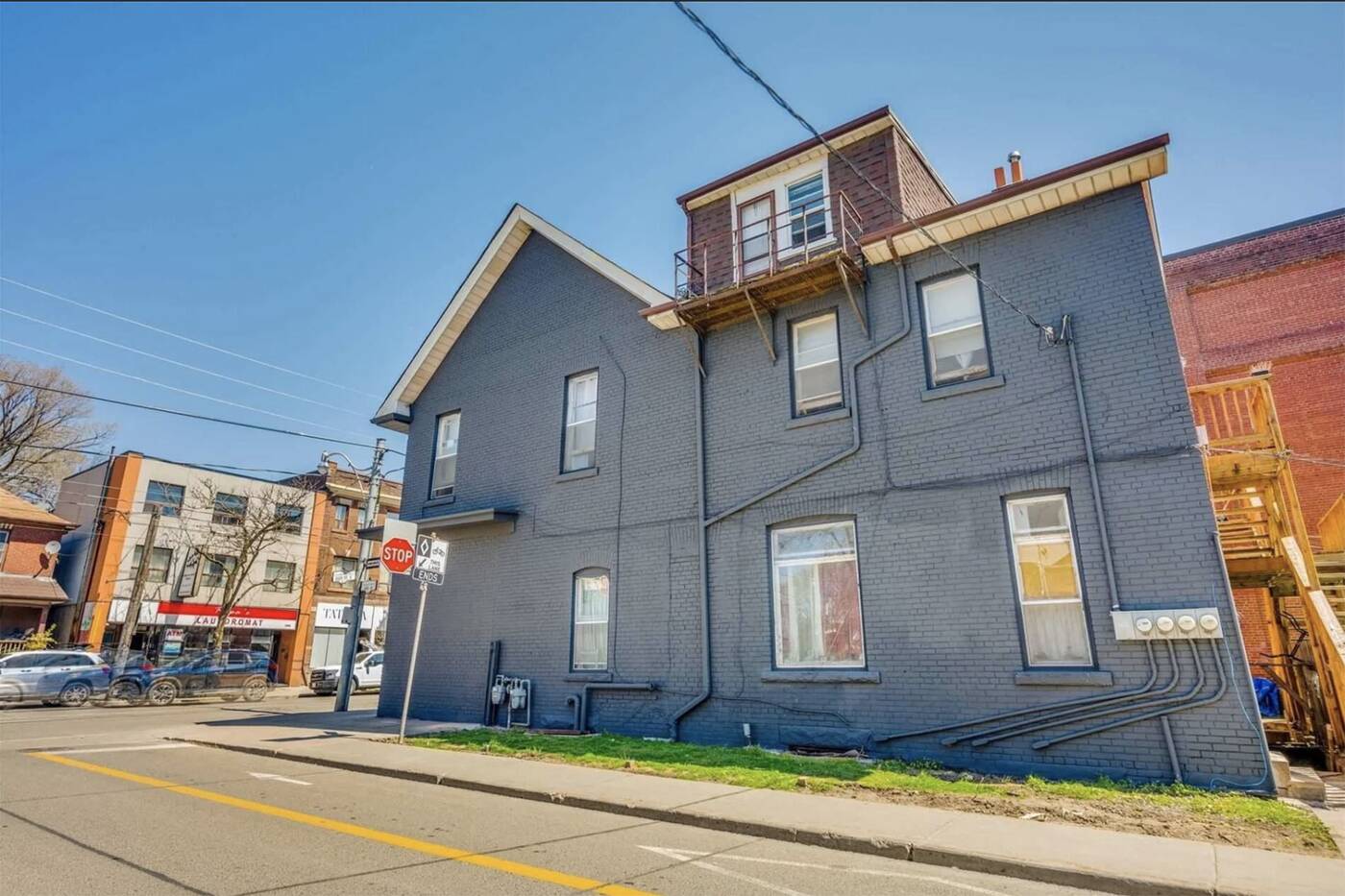 The building is a rare find in a prime location. Photo from Zolo.

This property, which would usually be an easy sell, is just one example of the growing trend of the former.