Toronto's skyline will soon be populated by designs from some of the world's most renowned architecture firms. That list now includes acclaimed architecture firm OMA, founded by legendary Dutch architect Rem Koolhaas, the latest big name commissioned by local developers to bring a new fixture to the cityscape.

The new development at 86-108 Lombard Street and 103 Richmond Street was announced via LinkedIn on Tuesday morning, accompanied by flashy renderings of a 59-storey condo tower. 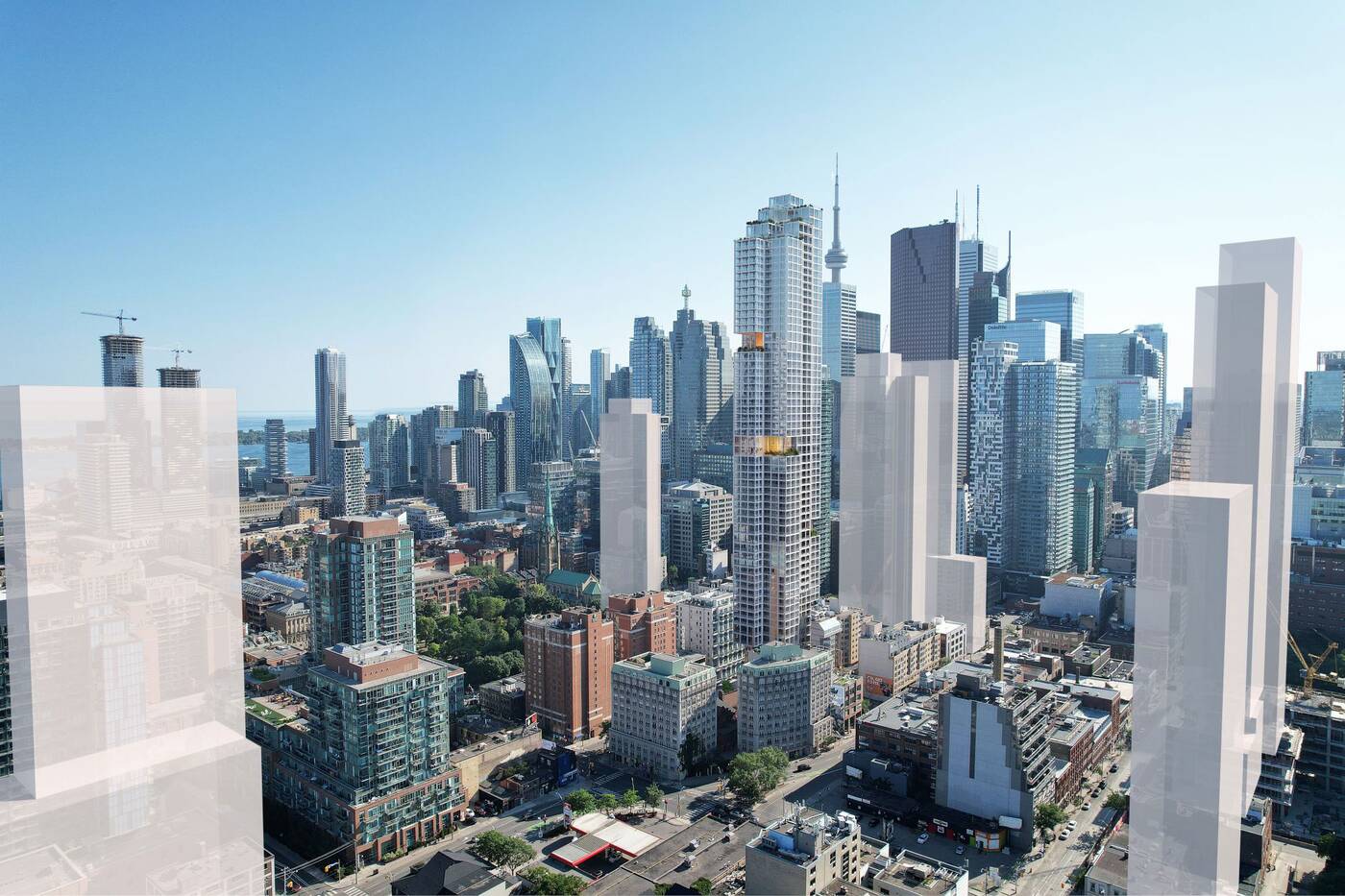 "Forum is pleased to announce a co-development partnership with Slate Asset Management on approx. half acre site in Downtown Toronto," the announcement reads, stressing that the plan "celebrates an innovative heritage and public realm strategy at the forefront." 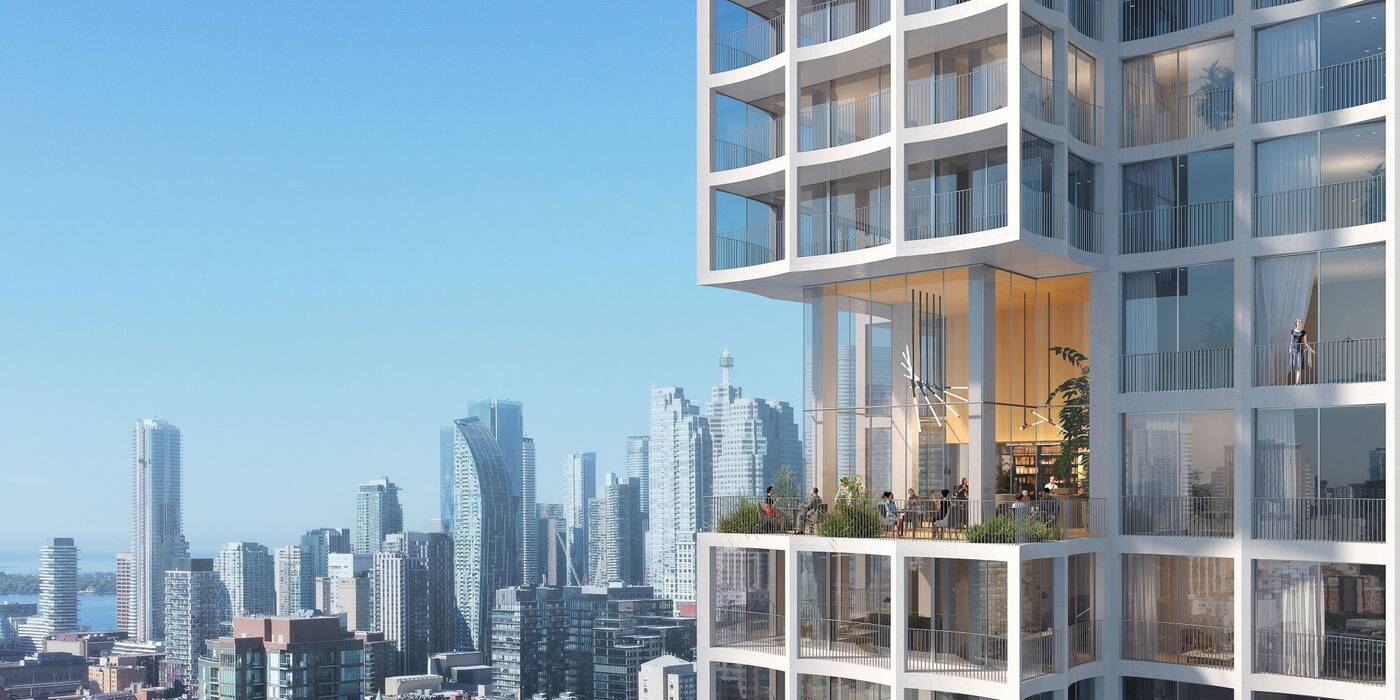 At street level, heritage attributes of existing buildings on site will live on through facade integrations and building relocations. 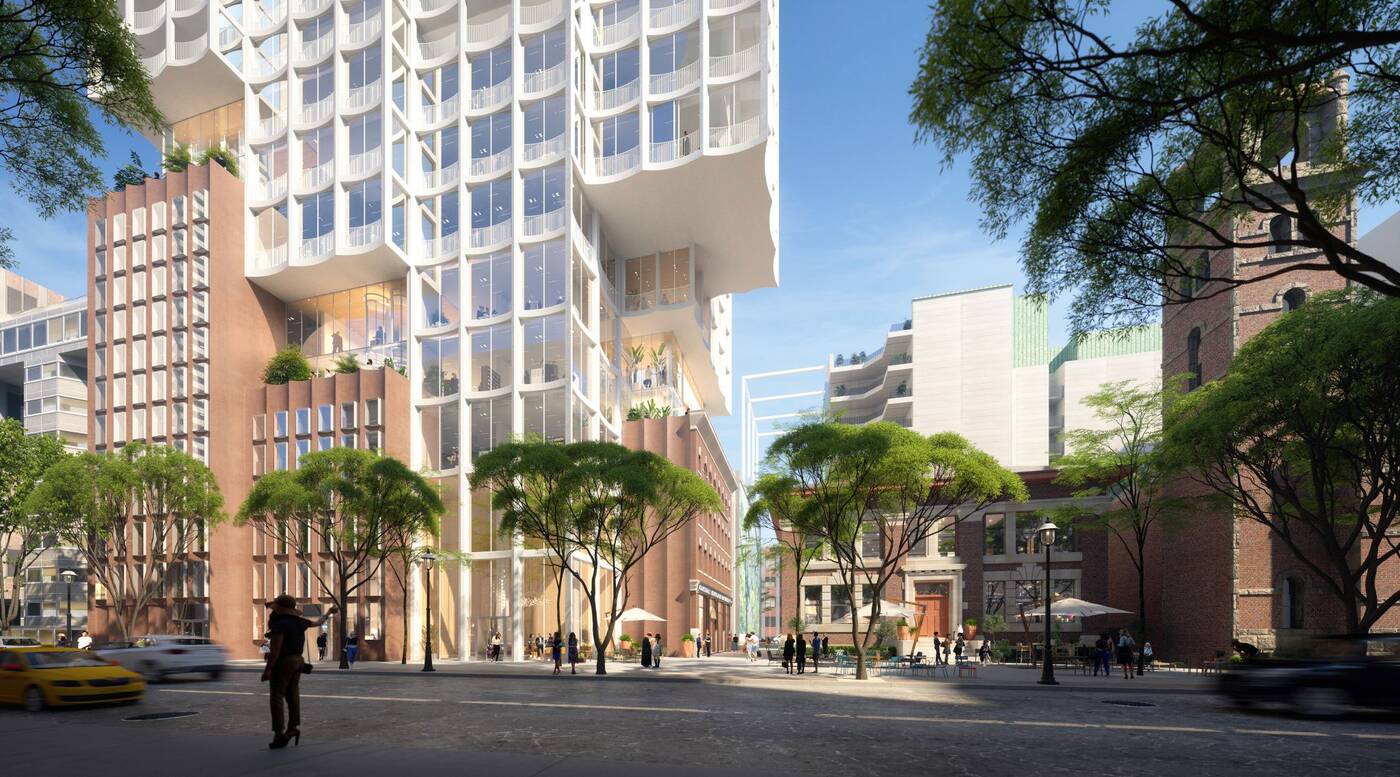 The QRC South office complex at 100 Lombard and the heritage-designated former City Coroner's Office at 86 Lombard would both be incorporated into the complex, though not in their exact current forms.

The south facade of QRC South is to be relocated to a mid-block area, while the old coroner's building would be moved to the southeast corner of the site.

Additional details are expected to emerge in the coming days or weeks as the application information is made public.