Less than two weeks after hitting the market, Ontario Premier Doug Ford's massive family house is still up for sale in Etobicoke — but for significantly less than its original listing price.

Realtor Monica Thapar, who is very, very proud to be representing Ford, re-listed the prominent politician's property at 6 Tettenhall Road in Toronto last night after just 11 days in action, for a cool $2.8 million ($2,800,888, to be exact.)

This represents a staggering $399,000 drop from the home's original price of $3.2 million, and is being held up by some this week as an example of just how quickly Toronto's real estate market is shifting from hot to frigid. 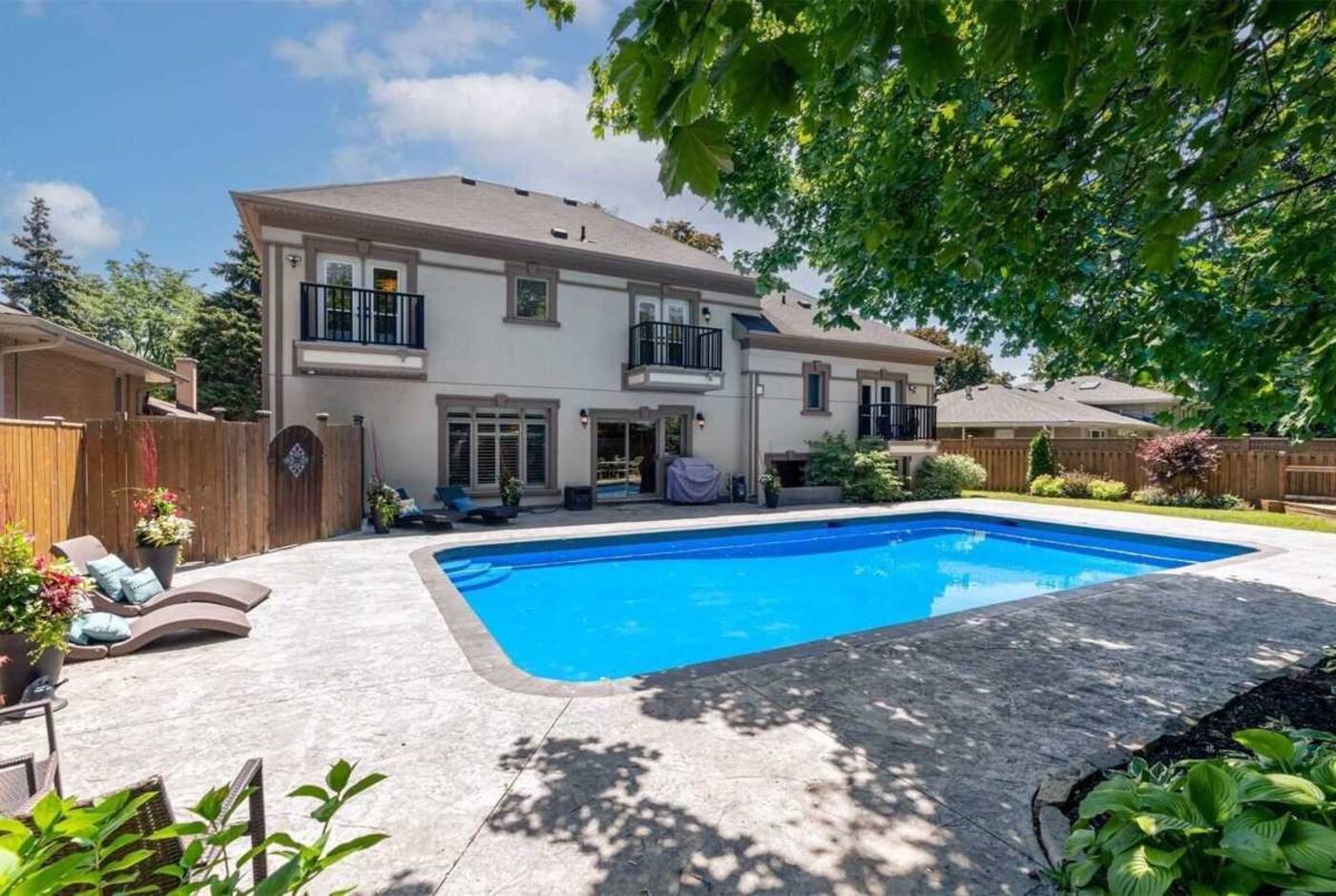 The real estate listing for Ford's home in west Toronto boasts of a "backyard summer oasis" with balconies overlooking the pool. Image via Monica Thapar.

Last year at this time, with detached home prices skyrocketing, Ford's expansive Etobicoke home would have been seen by many as a solid investment.

The same cannot be said for today, after four straight months of price declines and tanking sales figures.

Sellers can curse the Bank of Canada for hiking interest rates all they want, but the fact of the matter is that the market has shifted; higher borrowing costs have impacted real estate prices to the point where sellers are no longer in power across most parts of the region.

We've seen several trends emerge out of this development; one is an influx of people taking their property listings down to wait for better market conditions. 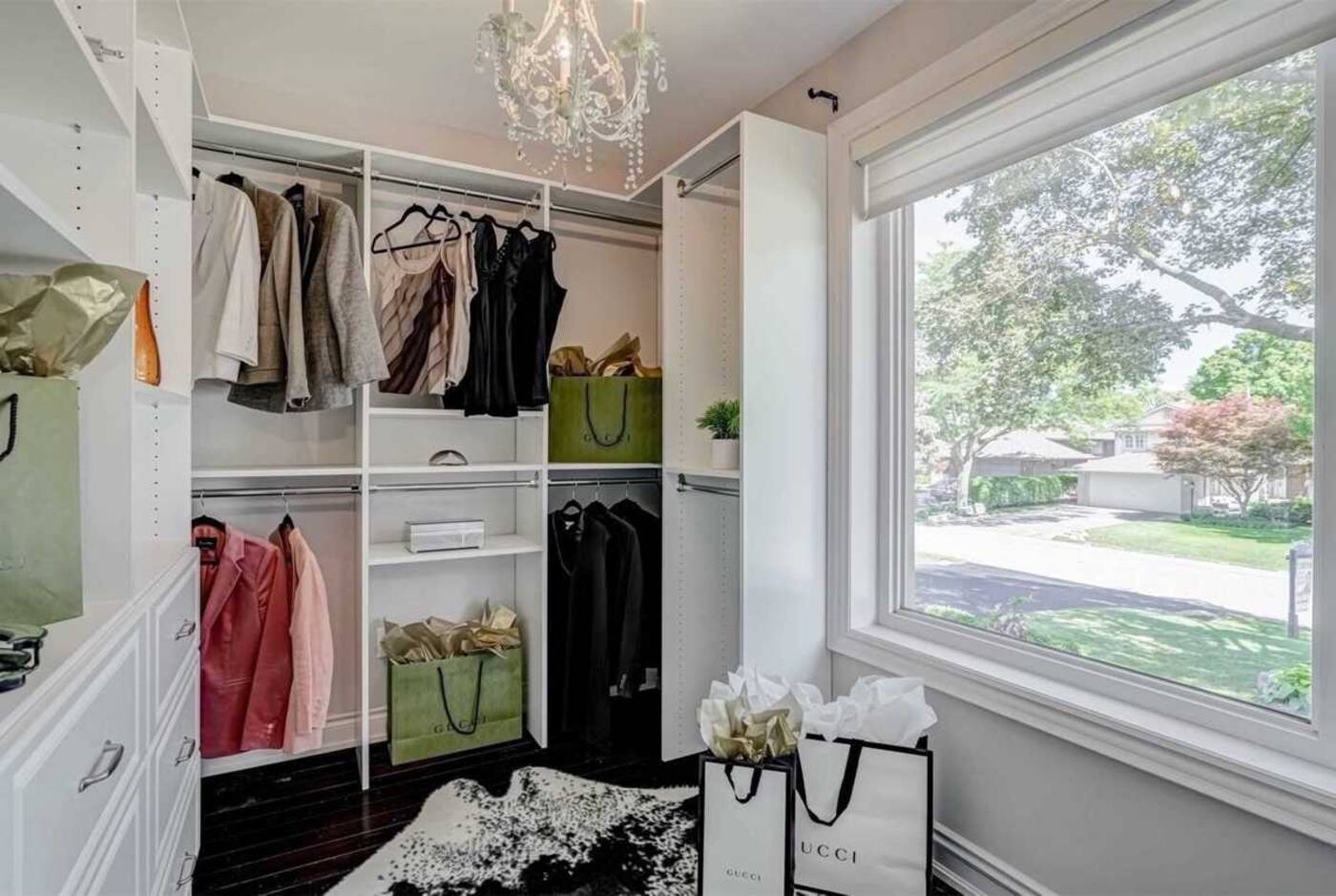 Every bedroom in the house comes with its own walk-in closet, if that isn't enough of an incentive for someone with four daughters to move in. Image via Monica Thapar.

Ford, who previously stated that he will be moving into his late mother's Etobicoke estate, clearly falls into the latter camp, suggesting that he's motivated to sell.

Will someone be more motivated to buy the six-bedroom, four-bathroom home at 6 Tettenhall Rd. now that it's some $400,000 cheaper?

It's nothing to sneeze at with huge walk-in closets, a landscaped pool and nearly 4,500 square feet of living space in an idyllic neighbourhood, but $2.8 million may still be too rich for some in this economy.