A realtor found themselves in hot water a few weeks back after bragging to the world with a flyer campaign boasting that they had listed Ontario Premier Doug Ford's Etobicoke home, sharing the information without Dougie's permission.

"We just listed Premier Doug Ford's home in Princess Anne Manor!" the advertisement for real estate agent Monica Thapar proudly proclaimed, though the realtor was ultimately forced to pull the campaign after some words from the premier.

A little over two weeks later, a listing for the premier's home at 6 Tettenhall Road appeared on Realtor.ca with the selling price of $3,199,888. 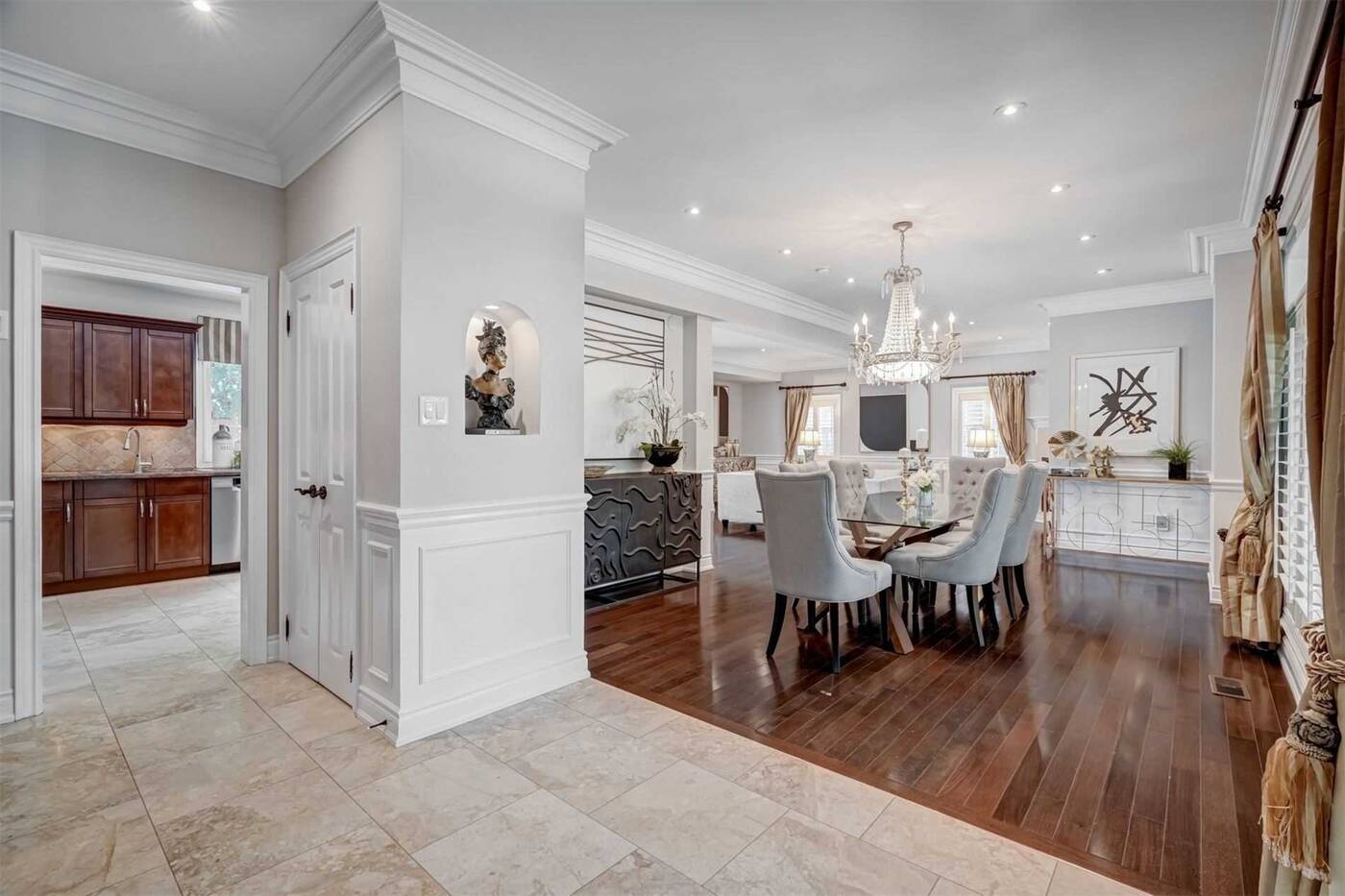 And it also appears Monica Thapar wasn't canned for her little publicity stunt, as her name appears on the listing.

Advertised with the line "everything you would expect from an executive's residence," the listing goes on to gush over the "large lot on a beautiful tree-lined street in the prestigious Princess Anne Manor neighbourhood." 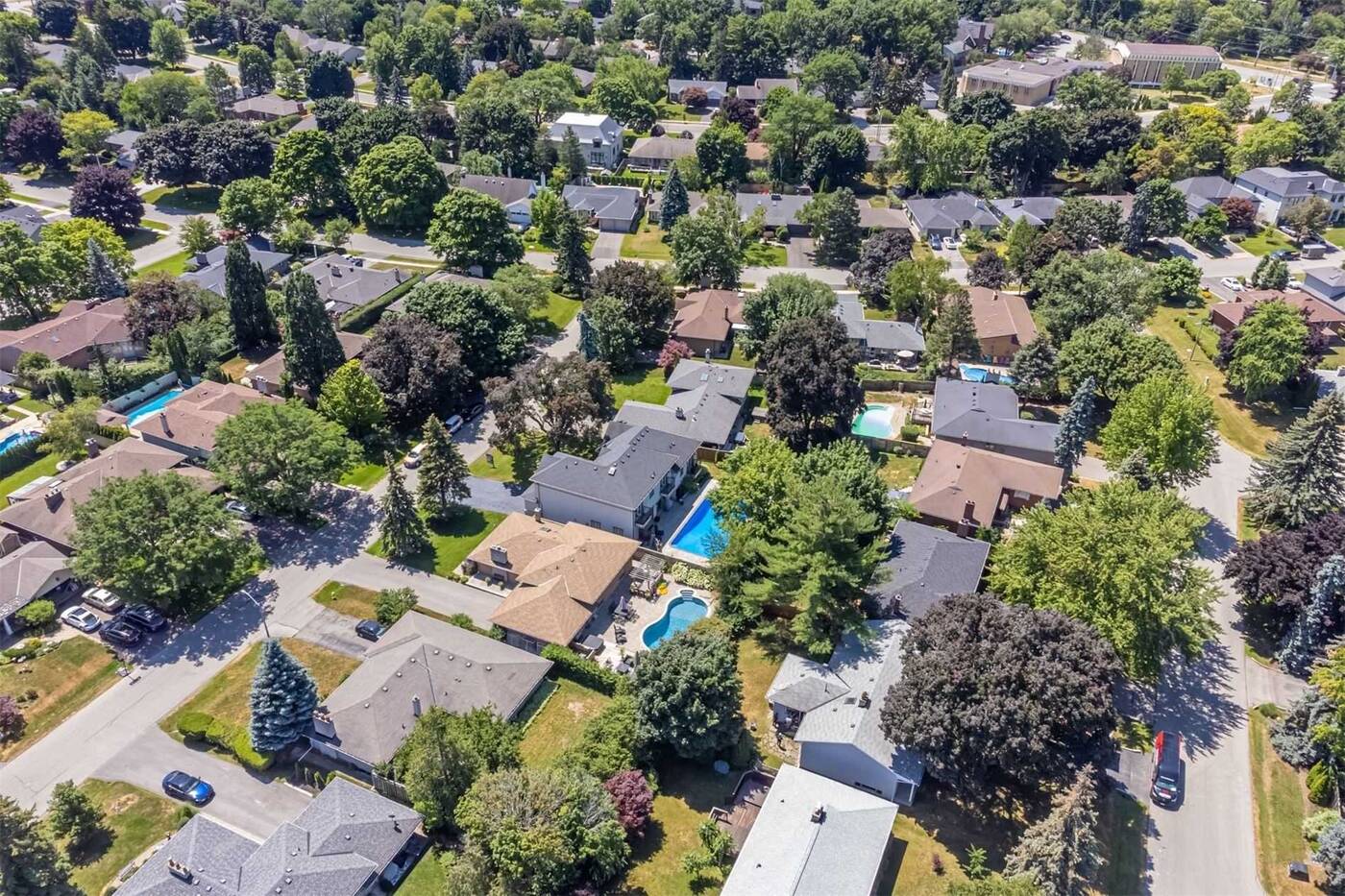 The nearly 4,500-square-foot house comes with six bedrooms and four bathrooms, plenty of space to raise a family with several children whose names all begin with the letter K. 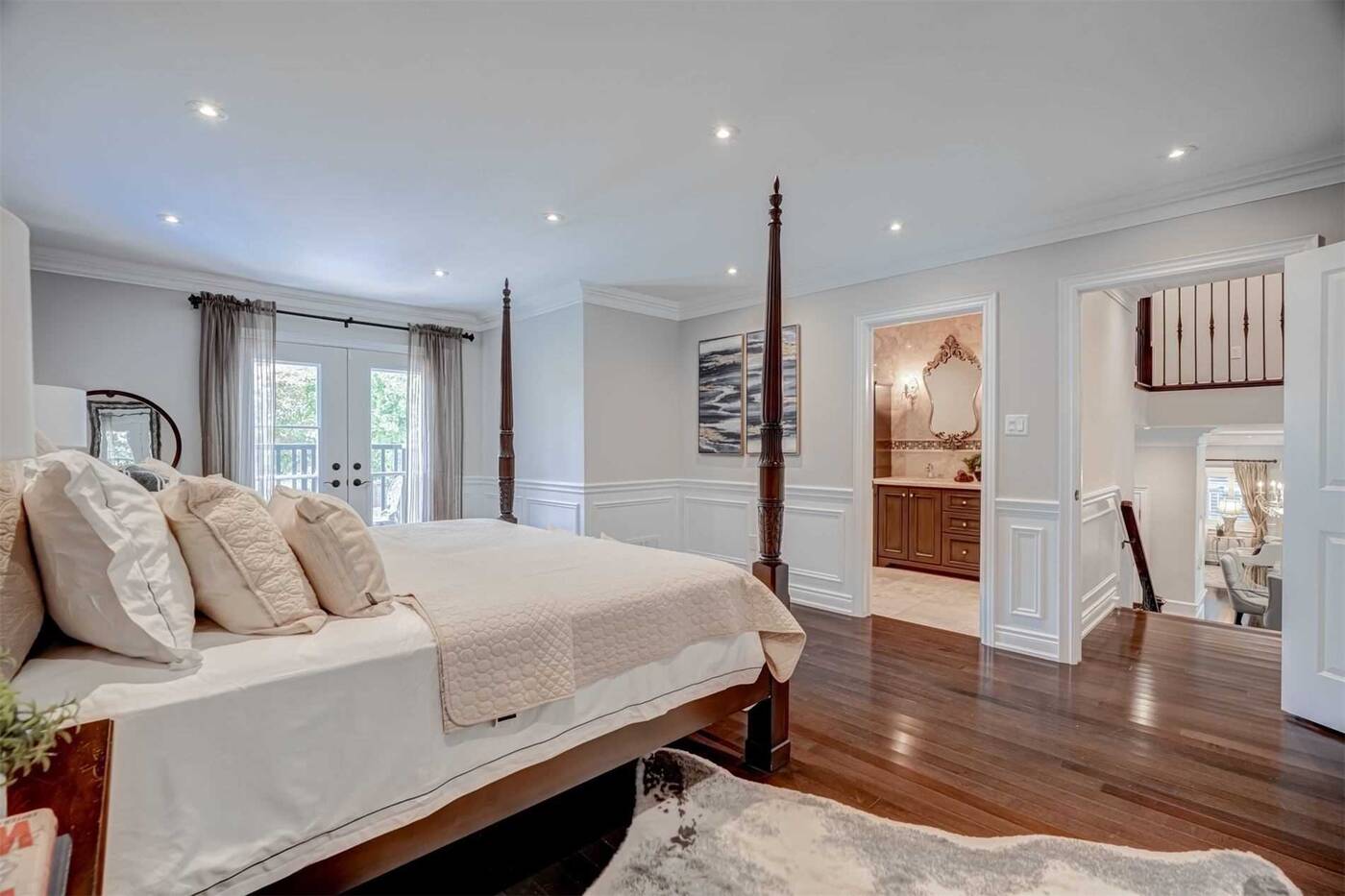 The primary bedroom features a generous ensuite bathroom with "his and hers" (a bit presumptuous, no?) walk-in closets. 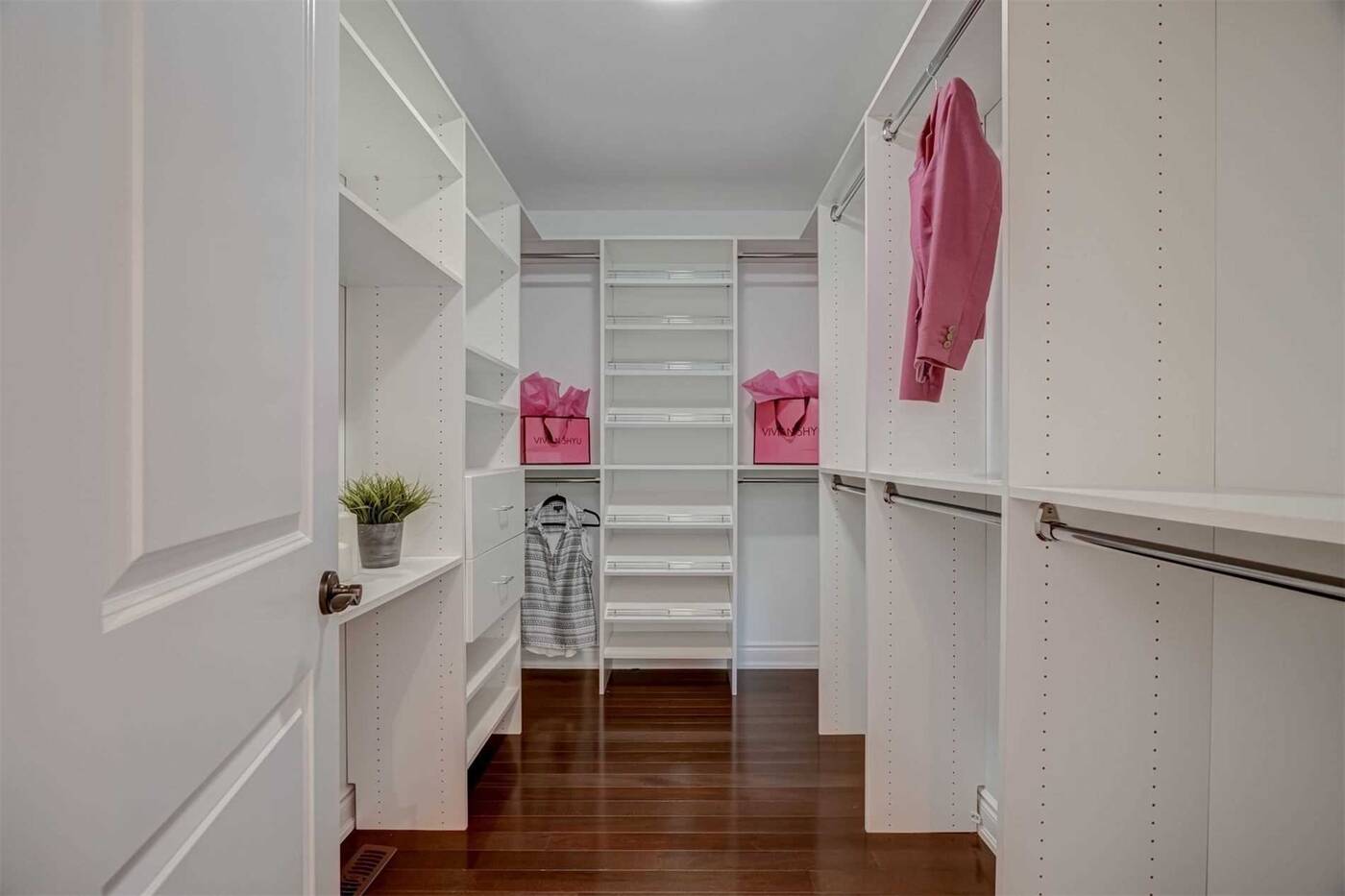 The main also has a balcony overlooking the residence's outdoor pool. 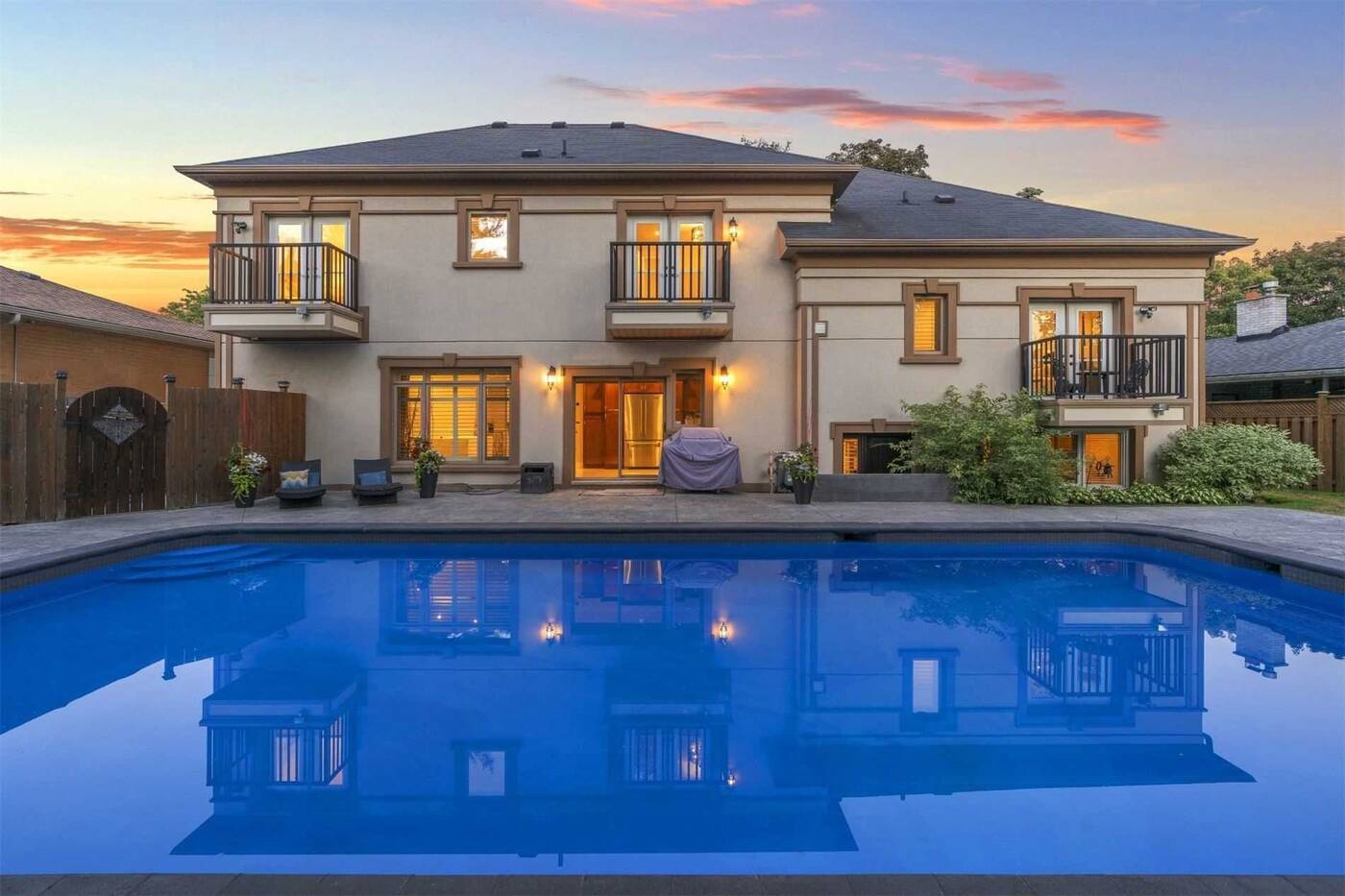 Four more upper-level bedrooms each offer walk-in closets, at least one of which is conspicuously staged for the real estate listing with Gucci shopping bags. 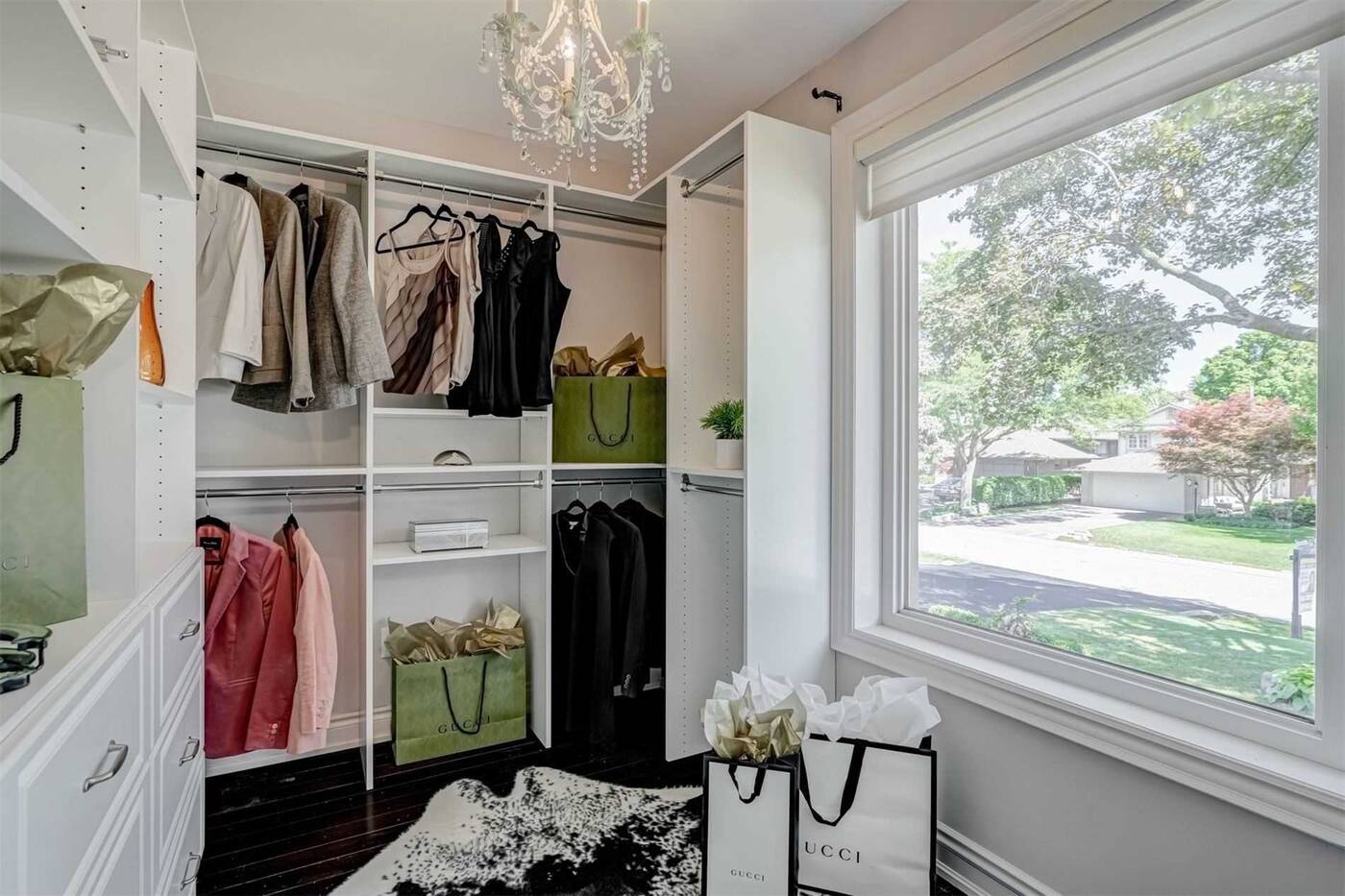 They vary in size and decor but most rooms are quite spacious with plenty of luxurious-looking fixtures. 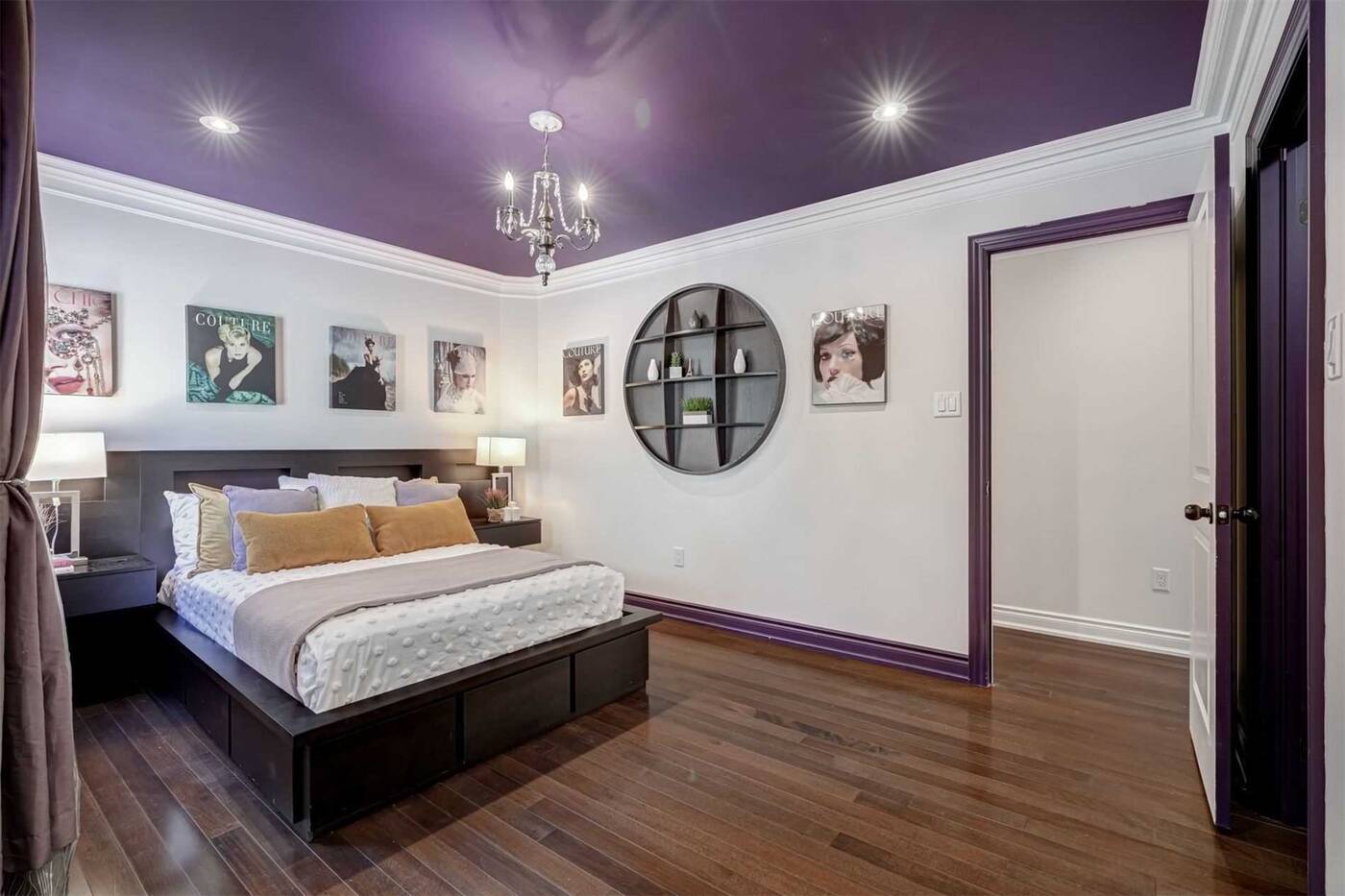 The upper bedrooms share a pair of semi-ensuite bathrooms. 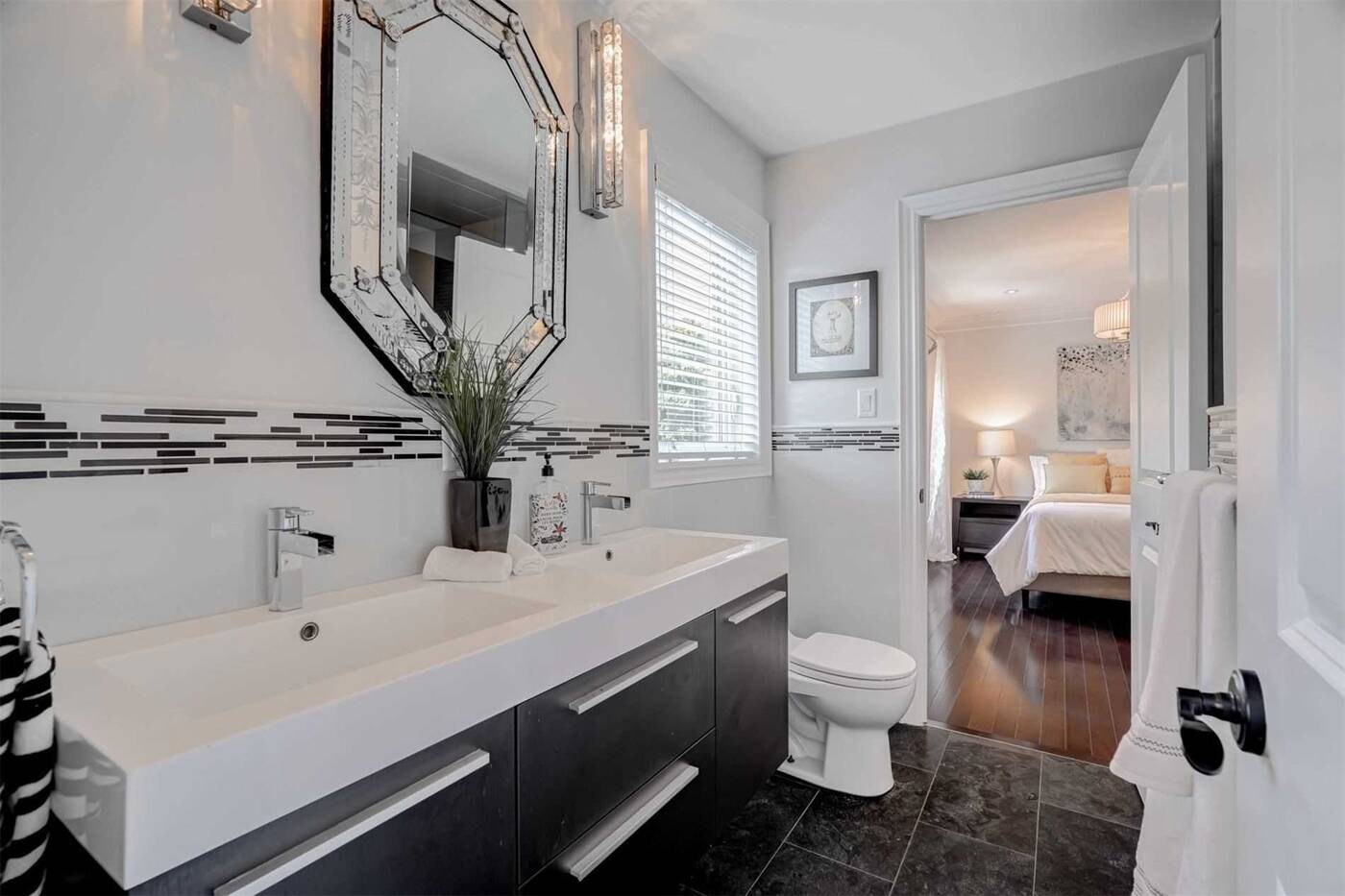 The kitchen is an odd mash-up of modern and '80 grandmother chic, a mix of warm wood and tile finishes that seem incongruous with the gleaming stainless steel integrated appliances. 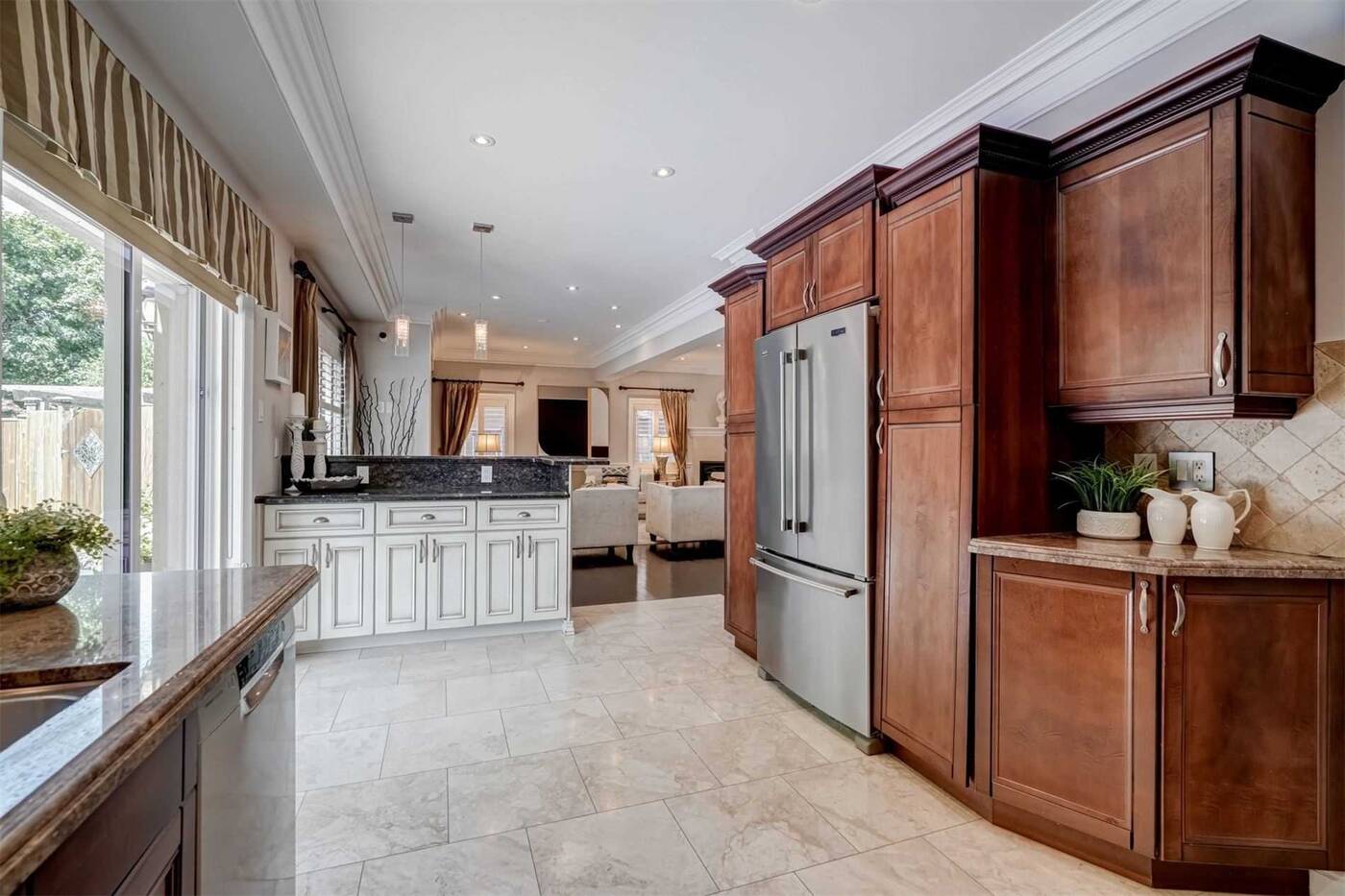 The home's advertised suburban lifestyle comes complete with a pool and lounge area in the backyard. 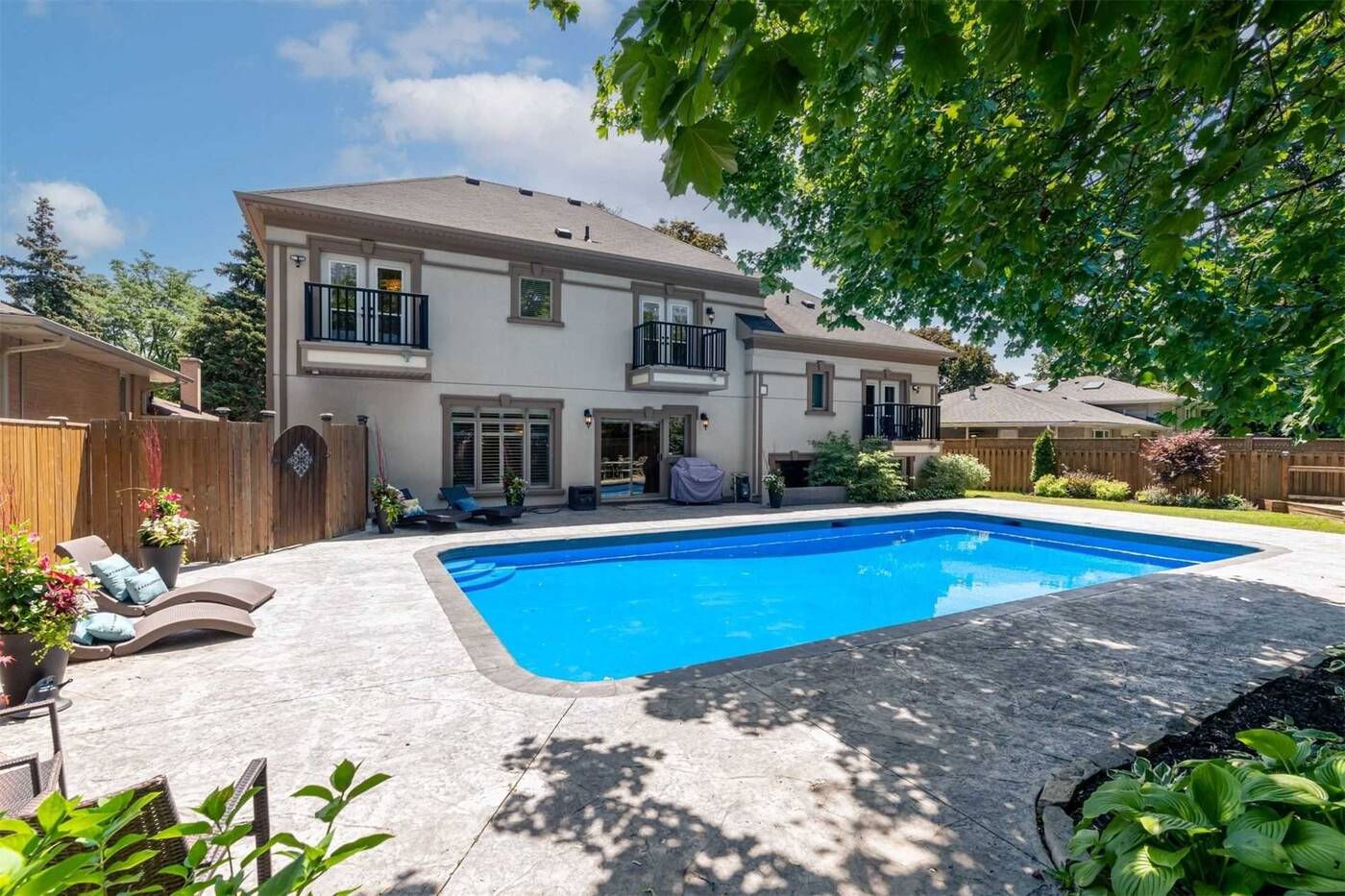 But if there's one room integral to the Ford family dynasty's story, it's the basement. Whether through tales of the late Rob Ford smoking crack cocaine in a Windsor Road basement or Doug Ford announcing his candidacy for PC leader from his mom's sunken operations centre. 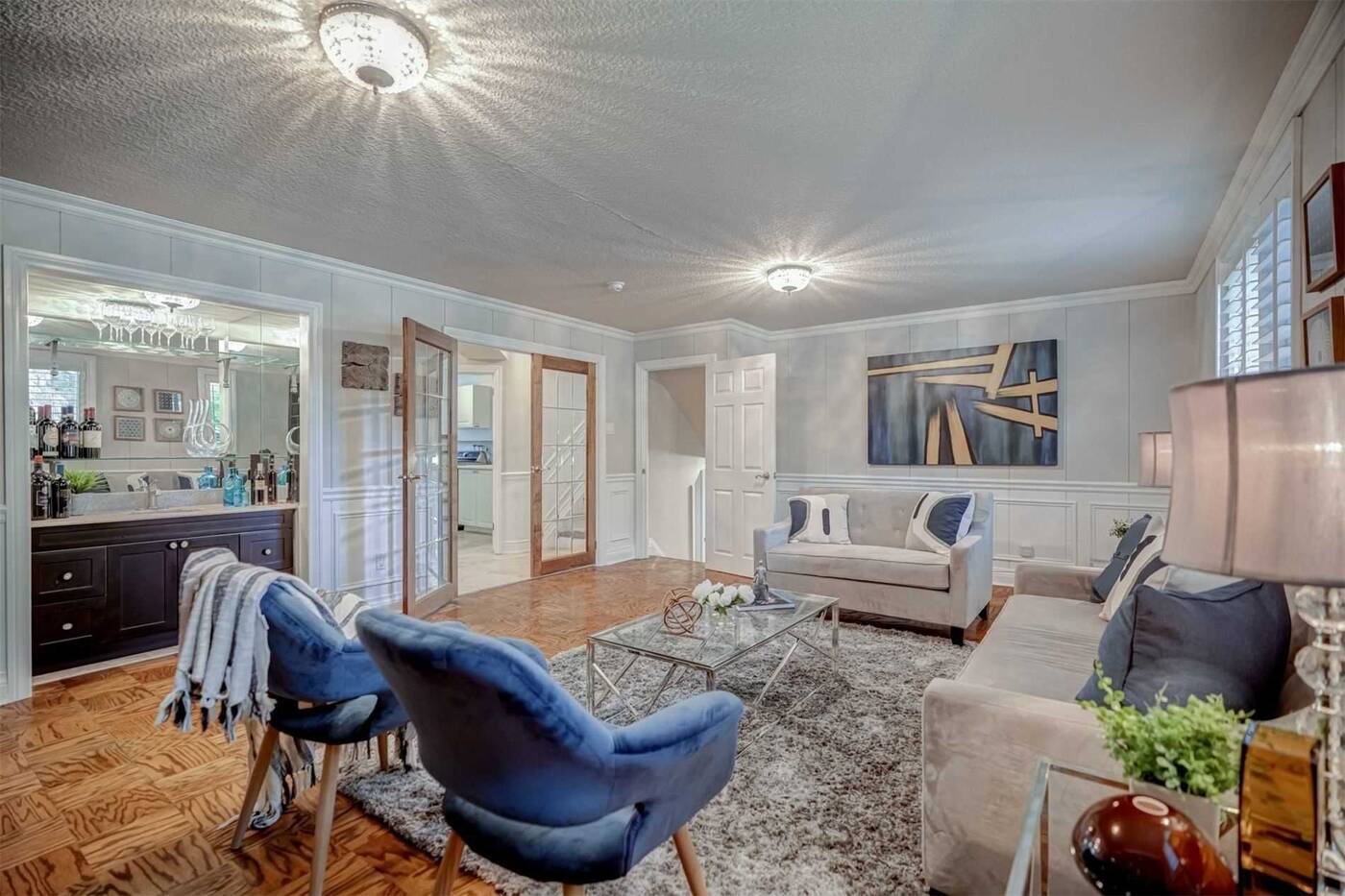 And this one does not disappoint, with a large-screen television and comfortable seating to either accelerate or irreparably harm your political ascension. 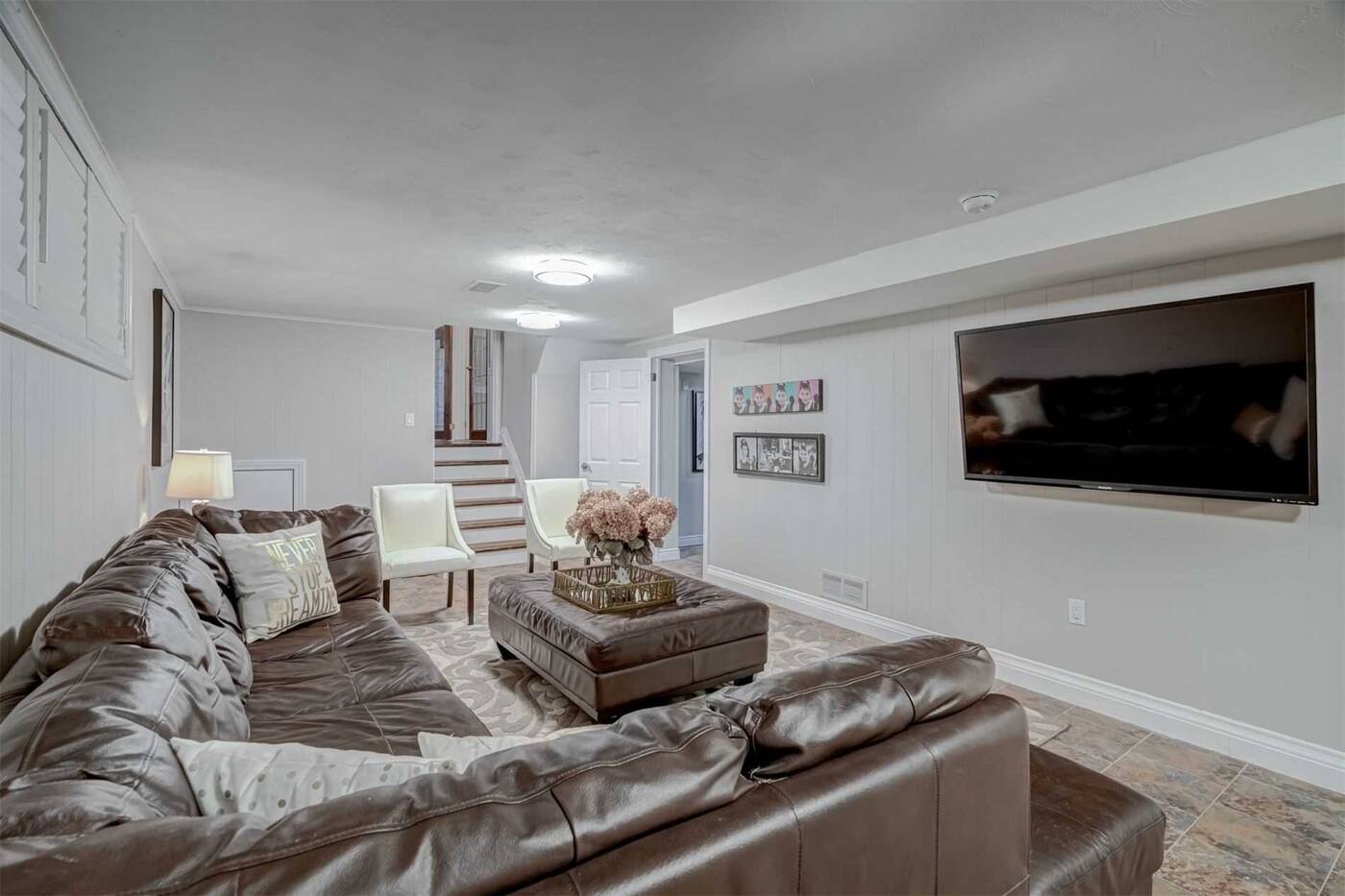 DoFo's Etobicoke home can be yours for just under $3.2 million, Gucci bags (probably) not included.