Canadian housing market is cooling slightly but not in Toronto

Though industry experts are noting that the housing market across Canada is finally cooling, albeit slightly, things are still as cutthroat as ever for prospective homeowners in the nation's two most notoriously pricey cities, Toronto and Vancouver.

According to a new report from RBC Economics, Canada is now less at risk now of overheating to the point of a housing bubble than it was earlier in the year, meaning that the government likely won't have to make an intervention, as some were calling for.

But, despite things slowing from a frenzy, the data shows that there is still record high demand, tight supply and historically strong sales, leaning toward a seller's market with conditions that will keep prices high, especially in the two aforementioned metropolises.

RBC calls the current lack of affordability "severe" in both T.O. and Van, and "becoming more problematic" in Montreal. 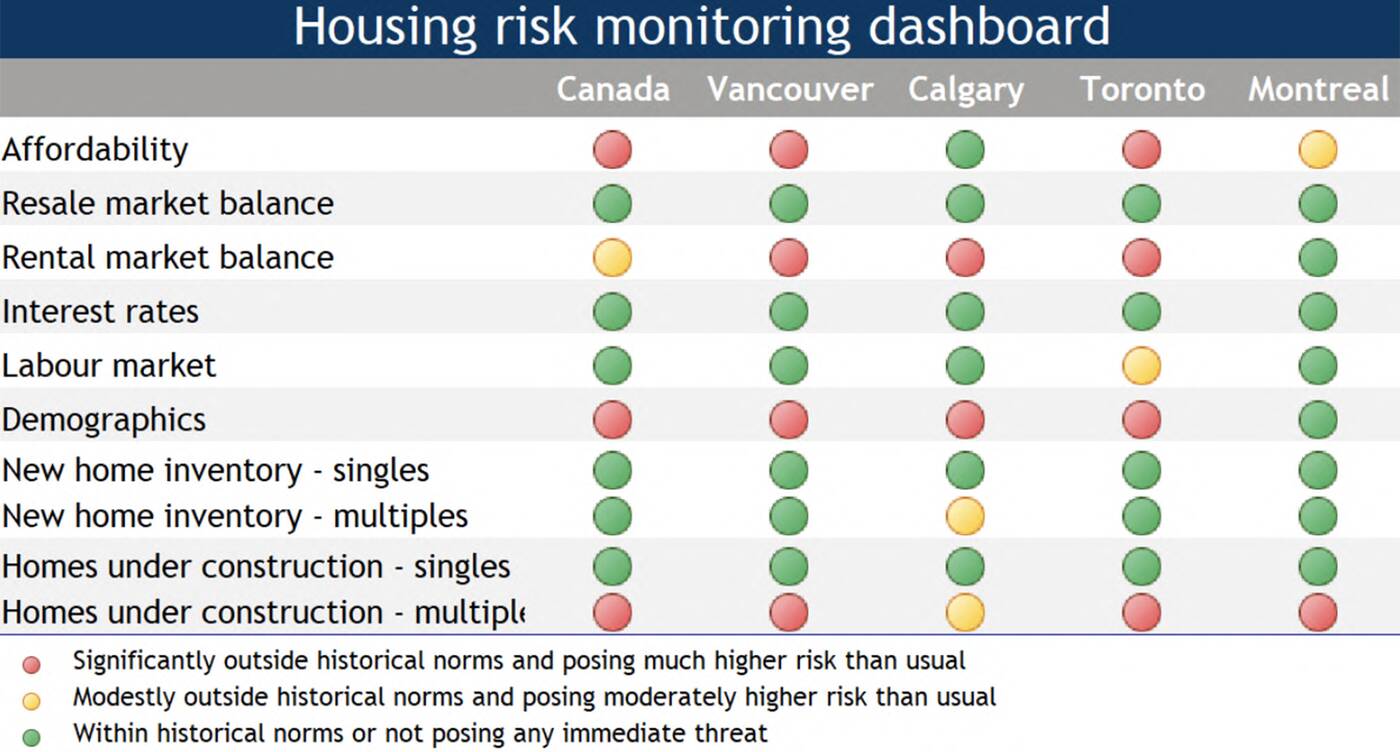 "After reaching sky-high levels at the start of the year, activity has slowed since spring. But so have listings, which have kept the market extremely tight and prices under intense upward pressure. The heat has extended to the condo segment where prices are now firming," the report notes of Toronto.

"Overstretched affordability remains a significant issue and top vulnerability. A dip in population growth poses a risk though will be short-lived."

While the average price of a house sold in Canada in July was up 15.6 month-over-month to hit $662,000, this number drops a whopping $132k if Toronto and Vancouver numbers are omitted, showing just how hectic the markets in the two cities are.

Home prices in the 6ix are now rising faster than any major city in the world, driving up prices in surrounding suburbs: The average home is now more than $1 million in 90 per cent of the GTA and still rising sharply, while a detached home in the city proper will run you well over $1.75 million and the benchmark price for a condo just crept over the million mark.