Toronto is on track to have about 100 new laneway houses this year and the newest builds are a creative way to increase rental housing options in the city.

A few years ago, Toronto councillor and deputy mayor Ana Bailão, along with several other councillors, advocated changing the city's zoning to permit laneway homes in Toronto.

Other cities, such as Vancouver, have allowed the homes for several years. 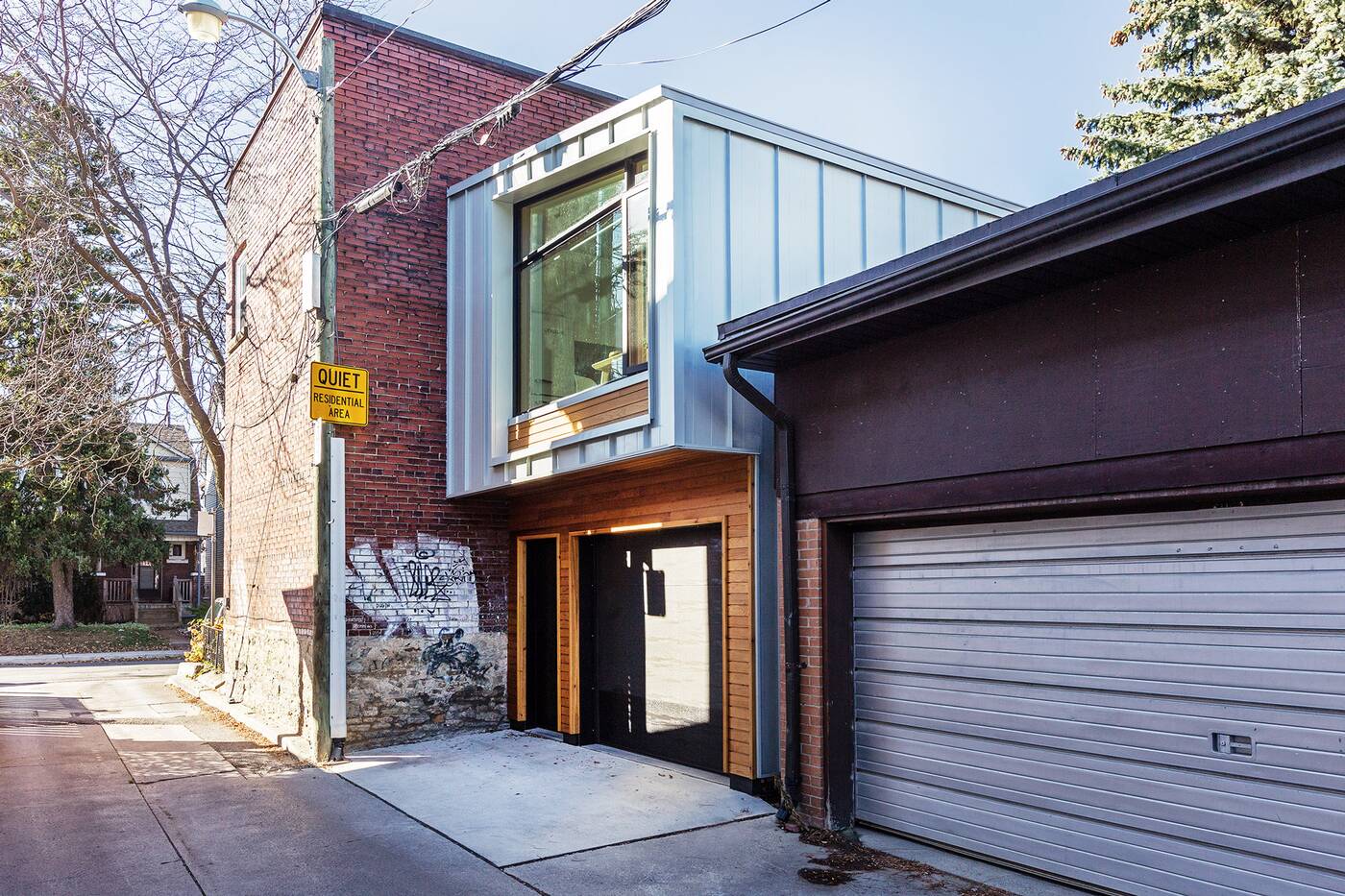 This one-bedroom laneway house is built on a small lot in Dovercourt.

Finally, in 2018, the city passed an amendment to allow laneway homes but this year, Toronto is finally seeing the new homes popping up around the city.

There should be about 100 laneway houses either built or ready to be built in 2020, said Craig Race, co-founder of Lanescape Inc., a Toronto company that manages laneway suite building projects.

"We are starting to see a snowball effect where laneway suites are no longer an enigma," said Tony Cunha, architect and project manager with Lanescape. 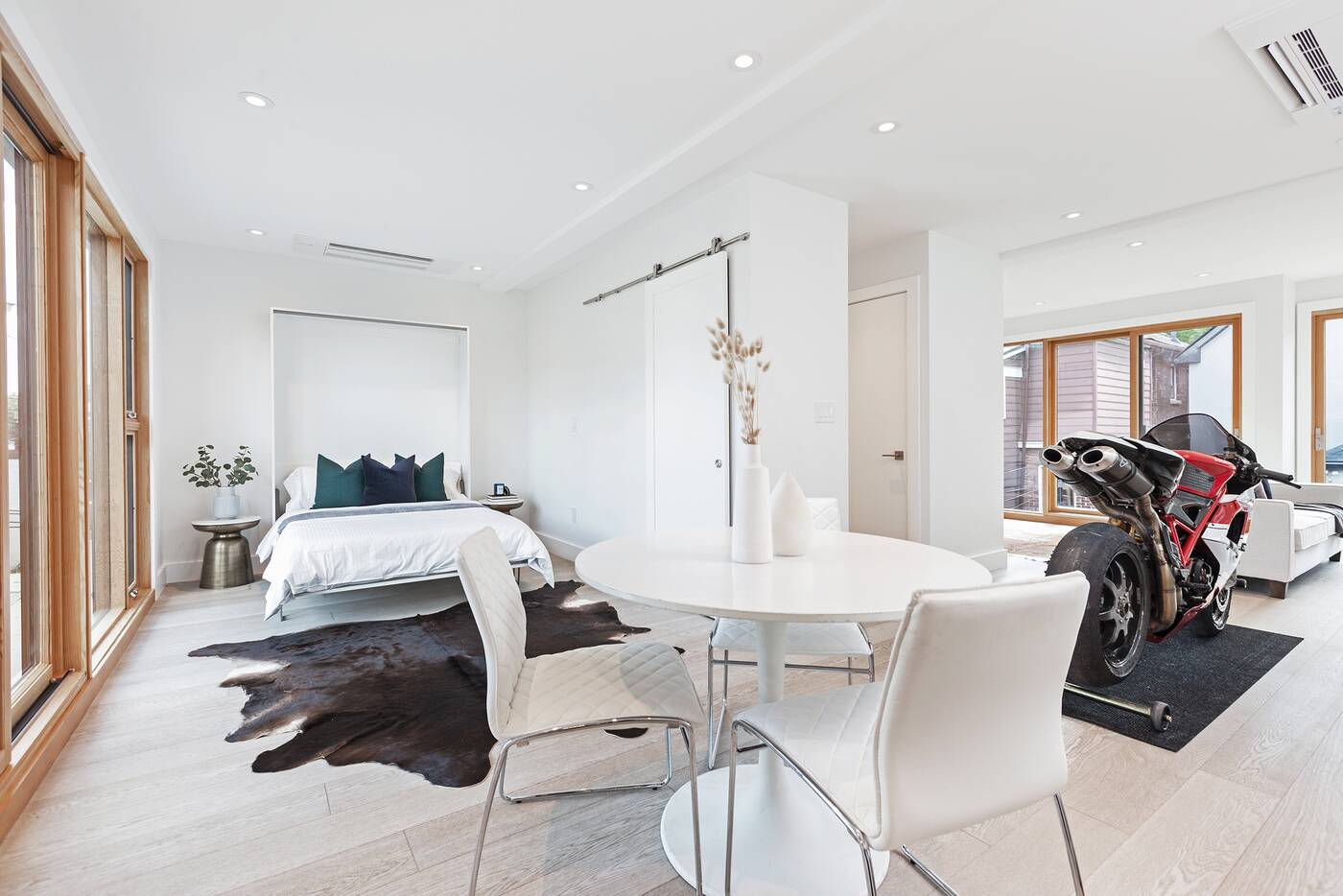 This laneway home, the Cedarvale, is bright and spacious inside.

Despite popular conceptions, the homes are not all tiny and vary in size from 500 to 2,400 square feet, said Race. Some homes have three to five bedrooms.

"There is a common misconception that they are limited to tiny homes," said Cunha.

The homes are also in quiet residential areas, close to schools and parks. 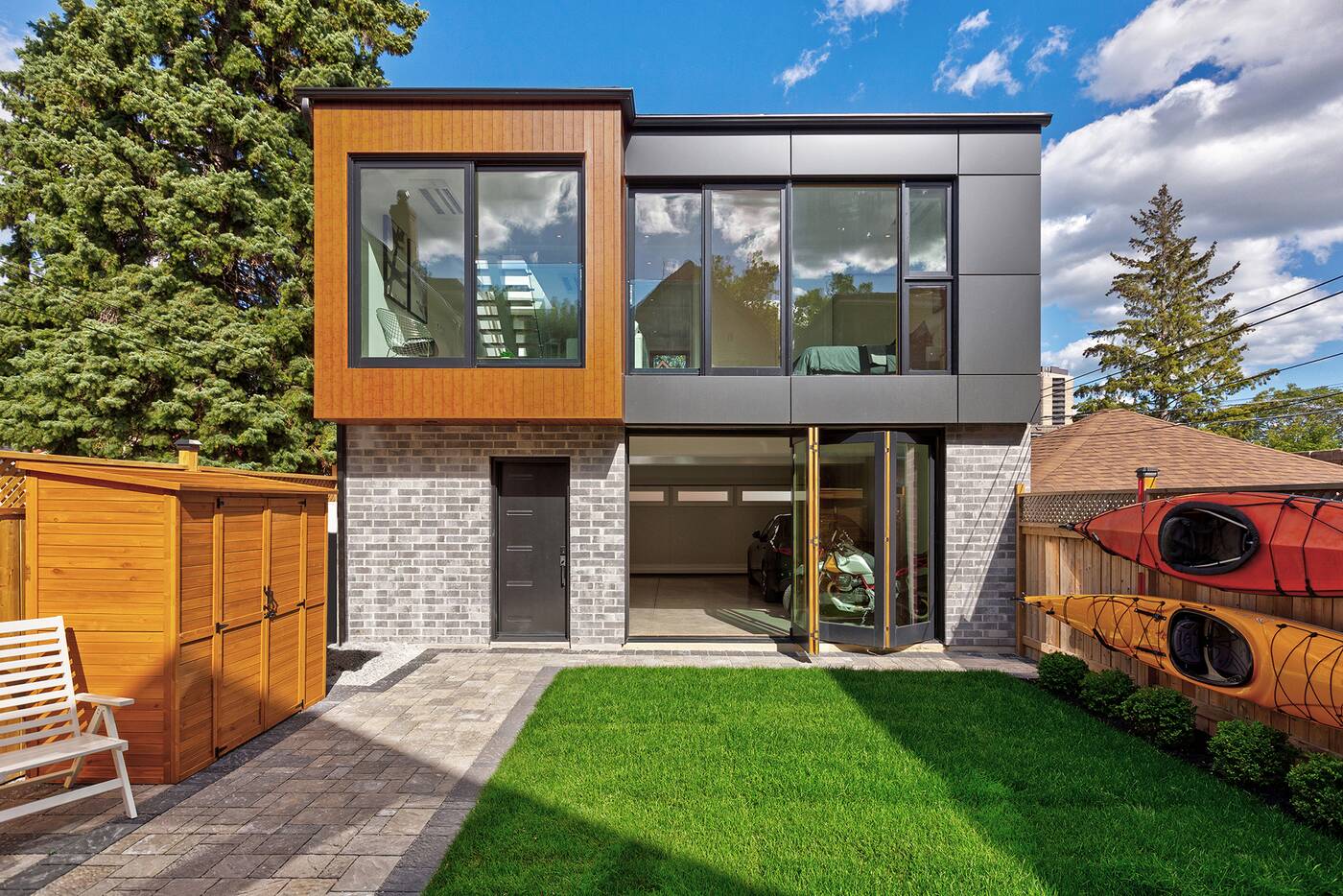 The Cedarvale home 1,500 square feet house with the bottom floor used as a garage, for now.

"This particular type of housing is really beneficial for homeowners and for families who want rental options in low-rise neighbourhoods," said Race.

About half of Lanescape's clients are building laneway houses for rentals, many are for a family member to live in, and a small portion are building them as a home office or entertainment space, said Race.

This year there are many new builds. 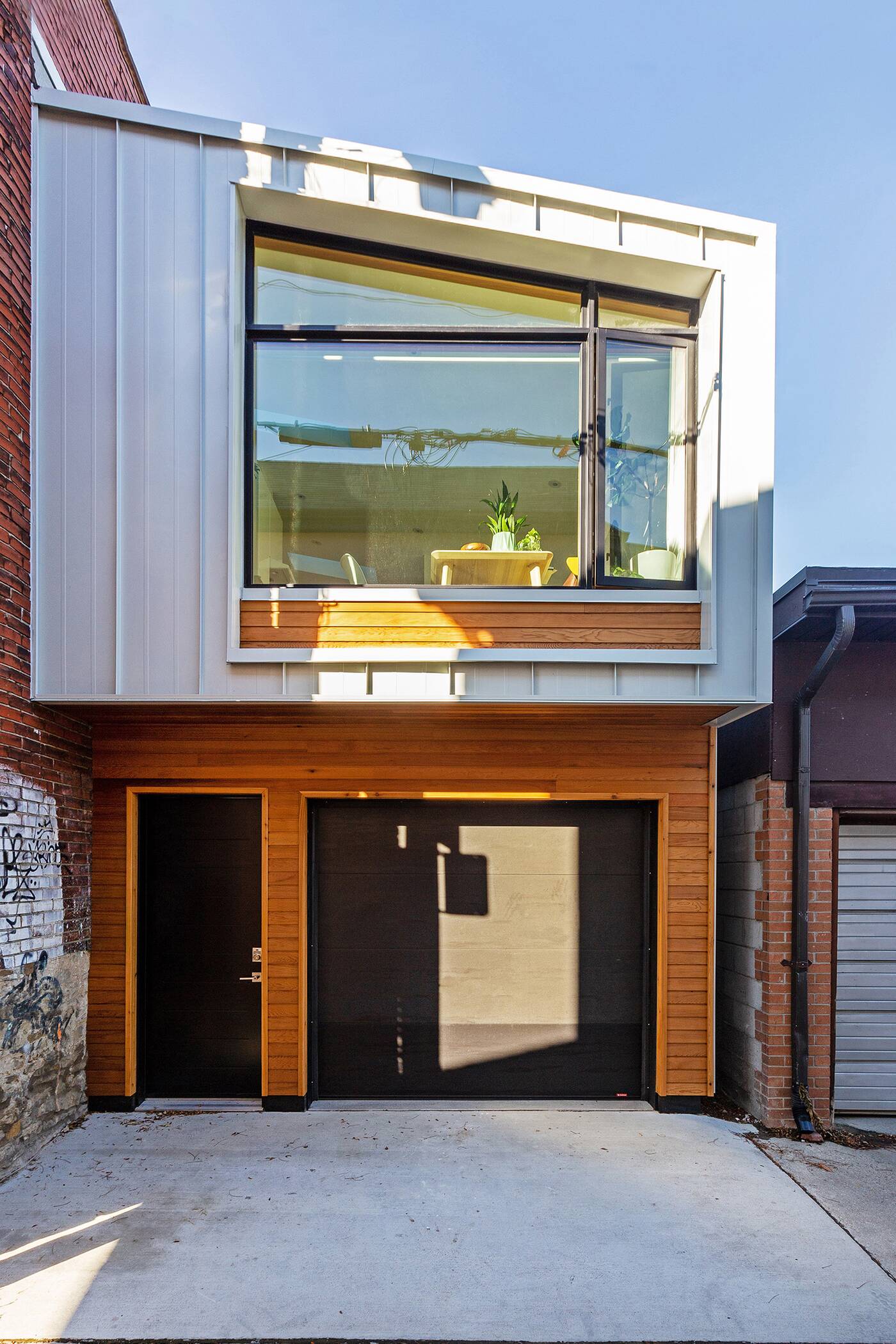 This one-bedroom laneway house is built on a 14-foot wide lot in Dovercourt.

A Dovercourt one-bedroom suite is one Cunha is particularly proud of. The home was built on a very small lot.

"It is a 14-foot wide lot so it is incredibly narrow," said Cunha.

It is like a one-bedroom condo but without the upstairs neighbour.

The Cedarvale laneway was built as a guest house. It is a 1,500 square foot house with the ground floor used as a garage, for now. 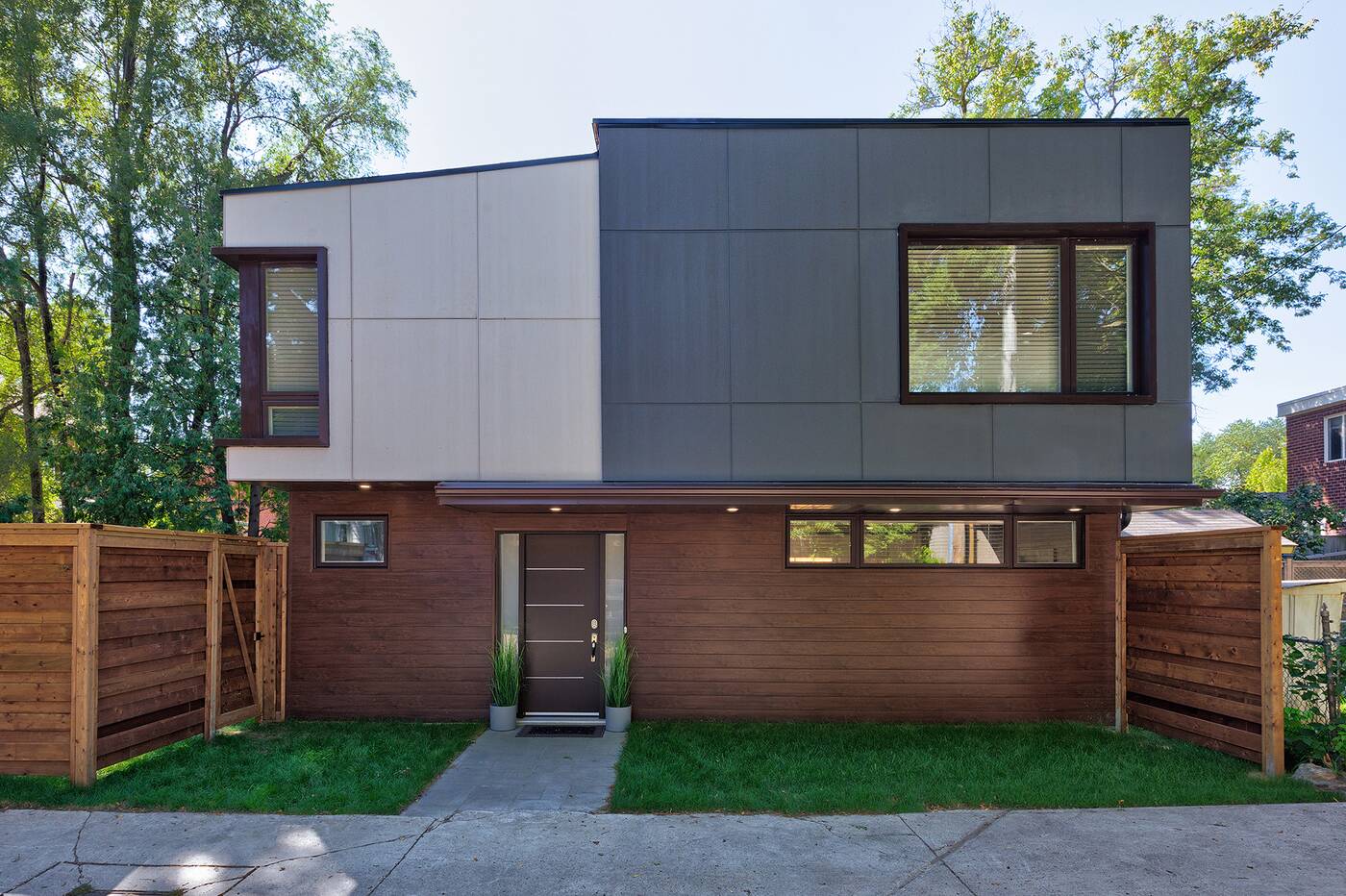 The laneway house in Danforth Village was built on a larger lot.

The Danforth Village one is on a larger lot and geared to a family.

"It is a reasonable family-oriented alternative that is across the street from a school," said Cunha.

Potentially, Toronto could see a lot more laneway housing. There are about 30,000 properties that qualify for a laneway suite, said Race. 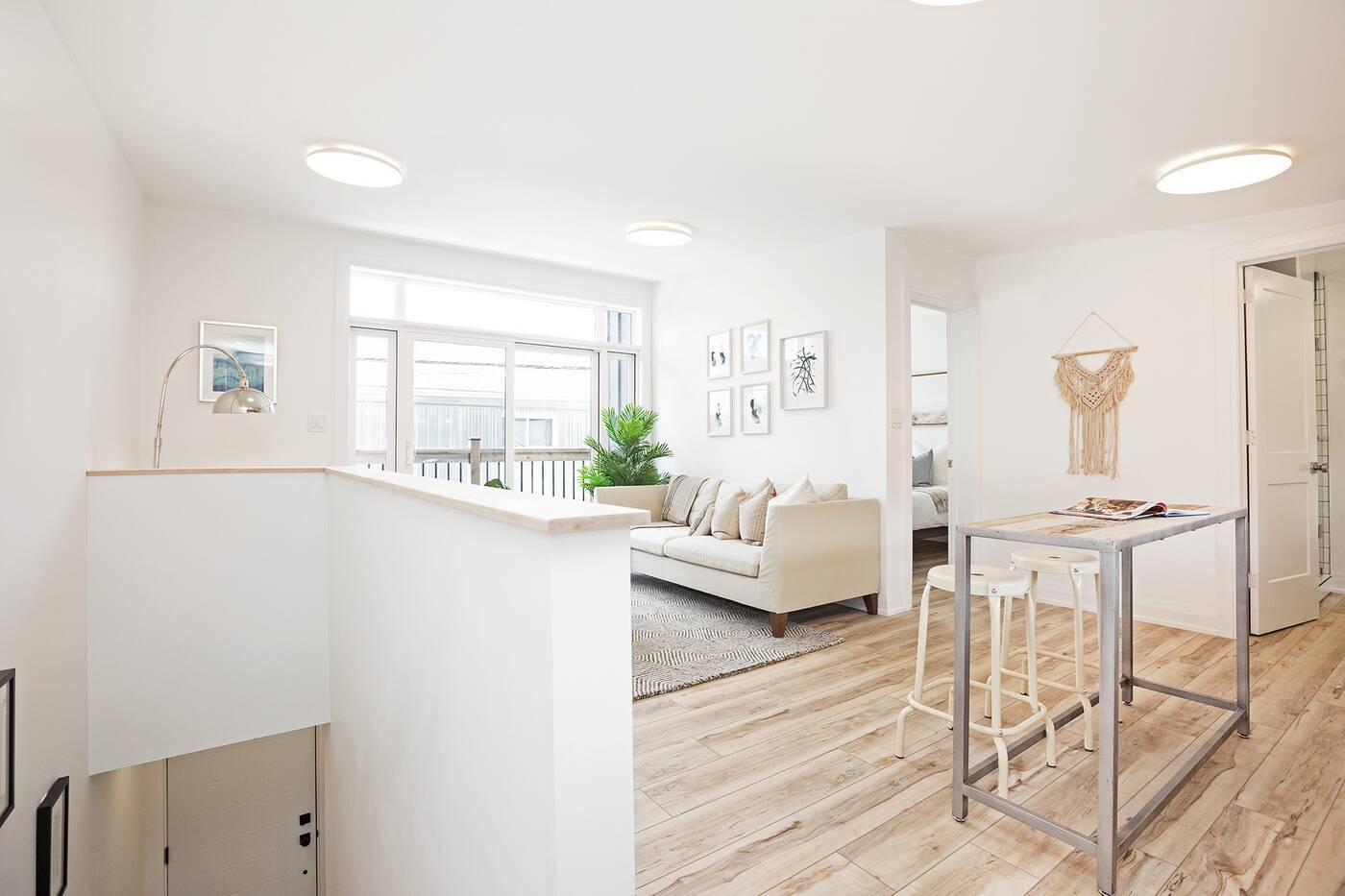 The interior of a home on Clinton in Toronto.

For those looking for an inexpensive option to a condo, unfortunately, laneway houses cannot be sold as separate homes as they are connected to the main home's utilities, said Race. 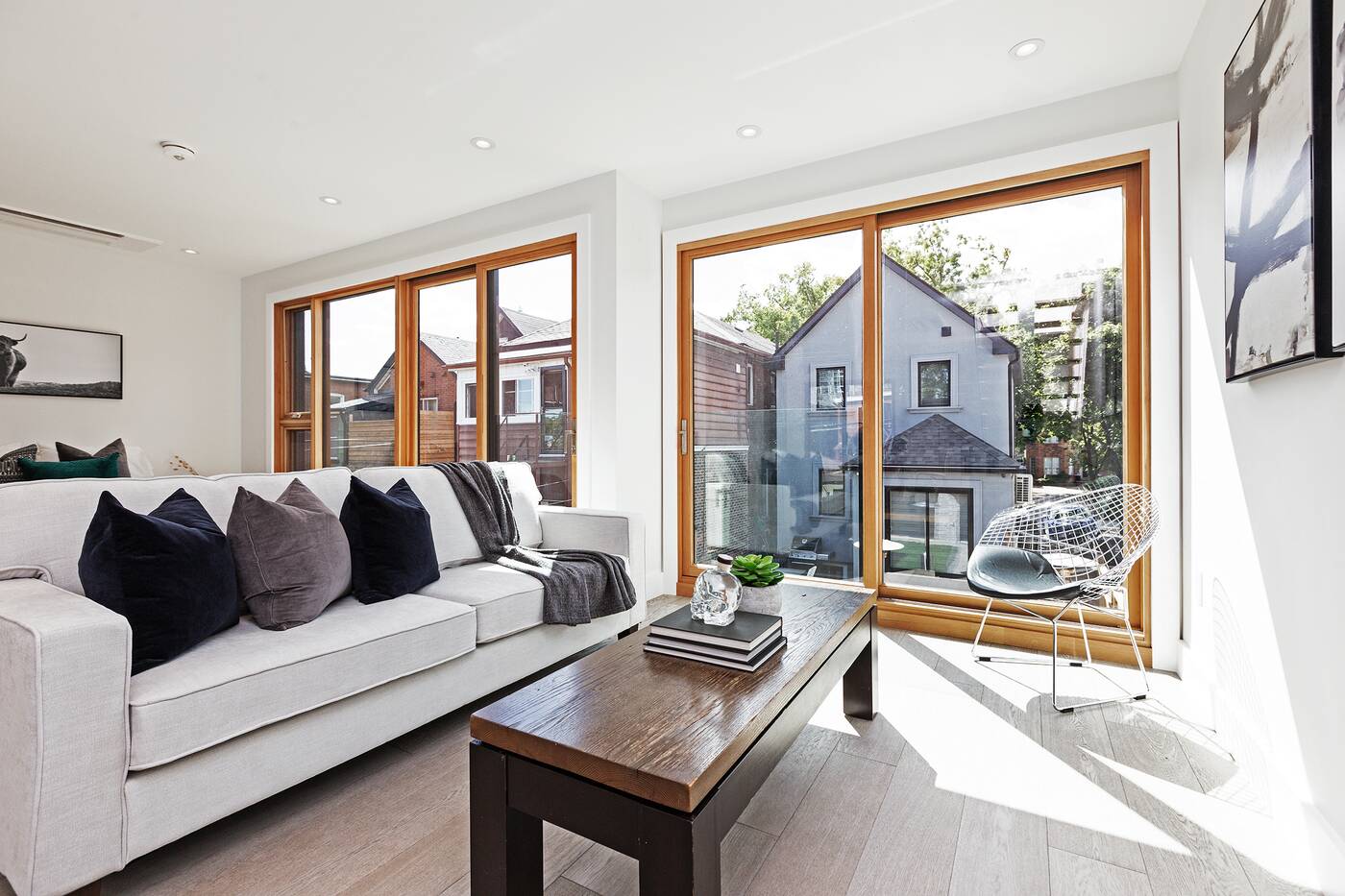 A home in Wychwood has huge windows.

For now, people can look forward to more rental options in freestanding buildings — a rarity in Toronto.