Revisiting a childhood home can bring back a flood of happy memories, but not so much when that home is replaced.

Joe Brancati, who grew up in Toronto in the 1950s but now lives in Whitby, decided to look up his old home out of curiosity. He heard homes in the neighbourhood were expensive these days.

"I heard they were selling for mega-bucks," he told blogTO.

The home was on Pape Avenue in Leslieville, south of Dundas Street.

"It wasn't Leslieville when I lived there, it was just the east end," said Brancati. 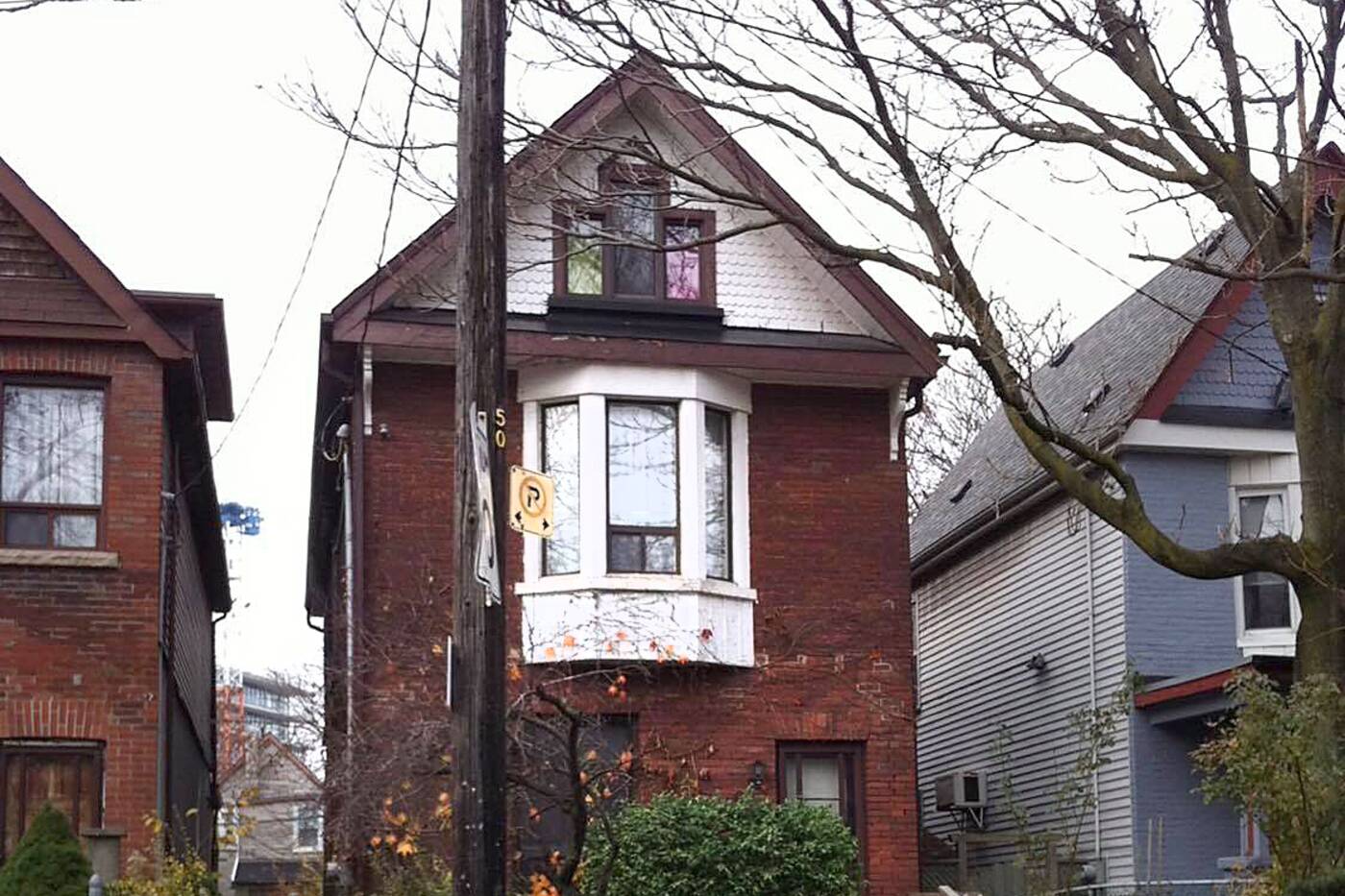 But in an online search, he found his home had been replaced.

"I was really surprised that they had not just renovated it but removed it," he said. "I was taken aback for sure. It's gone, that's it."

Brancati wasn't too thrilled with the new modern design.

"I think it is pretty bland looking — no character whatsoever," he said.

However, he admitted that the interior looks "fantastic." 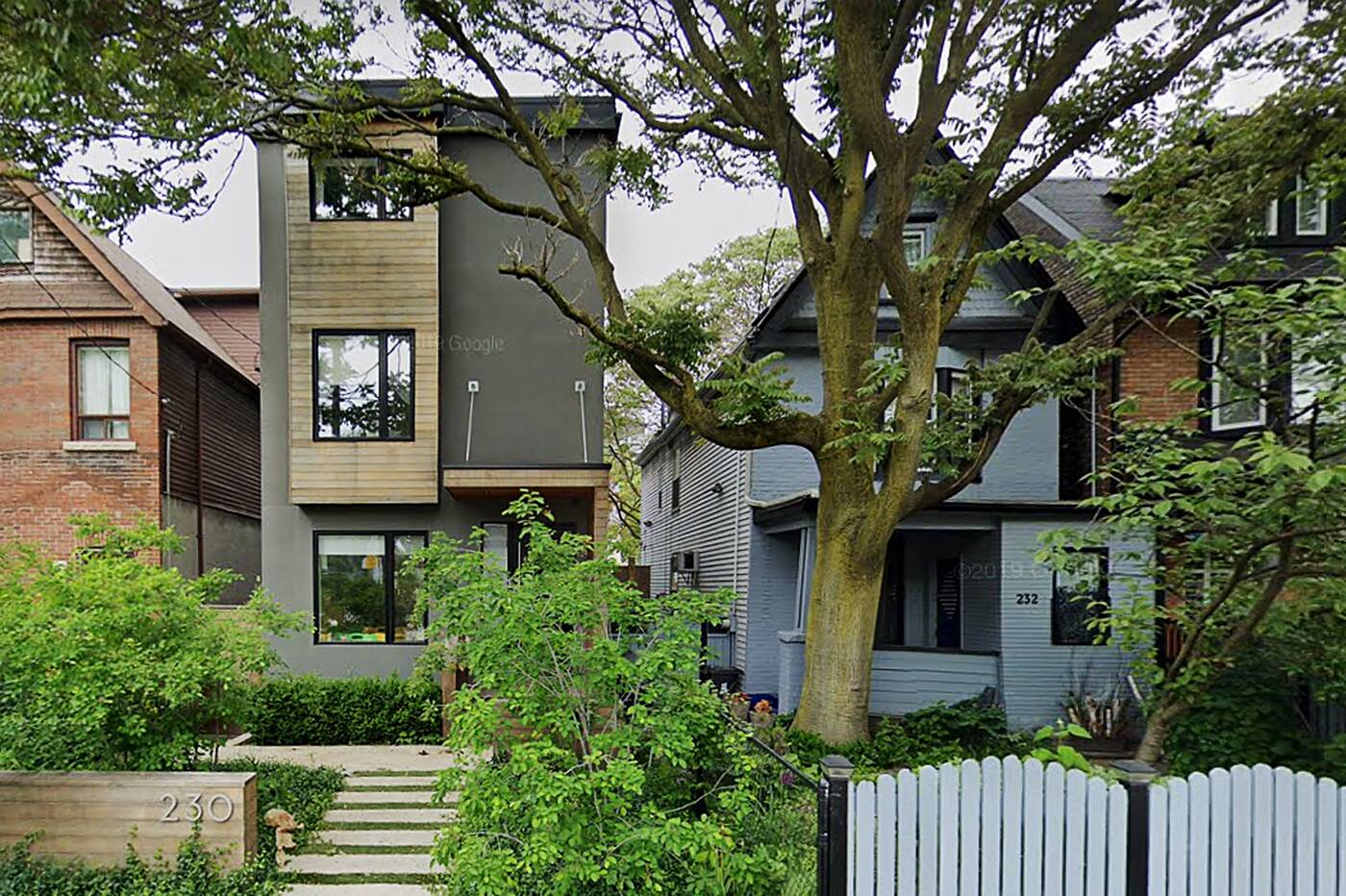 This is what the new home looks like. Photo via Google Maps

From 1954 to 1959 Brancati has good memories living in the Pape home: "It was a different time for sure," he said.

There was a police station down the street and he said "most of the police were on horseback."

The beach wasn't far away, and he recalls stopping at a dump on the way to go swimming.

"We would go in there [the dump], grab big pieces of wood and go out onto the lake," he said. He and his friends would use the wood to float on in the water.

The old home had three different units, which were rented out. His family lived on the main floor and two other families lived on the other floors. There wasn’t a lot of space for each family.

"It's not like today where everybody needs an ensuite — we had one bathroom for the whole place (all three families)."

Brancati posted a photo of his home and the new build in the Friends Who Like Vintage Toronto Facebook group lamenting the loss of his childhood home. He got dozens of responses from people with similar stories.

Some people didn't like new renovations to their old homes.

"They took away all the charm and every perennial and tree we had spent years establishing," one person wrote.

Most didn't like the modern look of the home on Pape.

"I hate these box houses. Ruining the character of the old neighbourhoods," wrote one person.

Still, a few liked the design.

Whatever your tastes, the Toronto real estate market shows no signs of slowing down and finding any type of home will be a challenge.