This is what's replacing the old slaughterhouse in downtown Toronto

The former site of Toronto's malodorous slaughterhouse may soon become the site of five new towers.

A master-planned community is being proposed for 2 Tecumseth Street and 125-133 Niagara Street: formerly home to Quality Meat Packers and Toronto Abattoirs.

Six years since the slaughterhouse's closure, developer TAS has launched a website for the Niagara neighbourhood's new five-acre community. 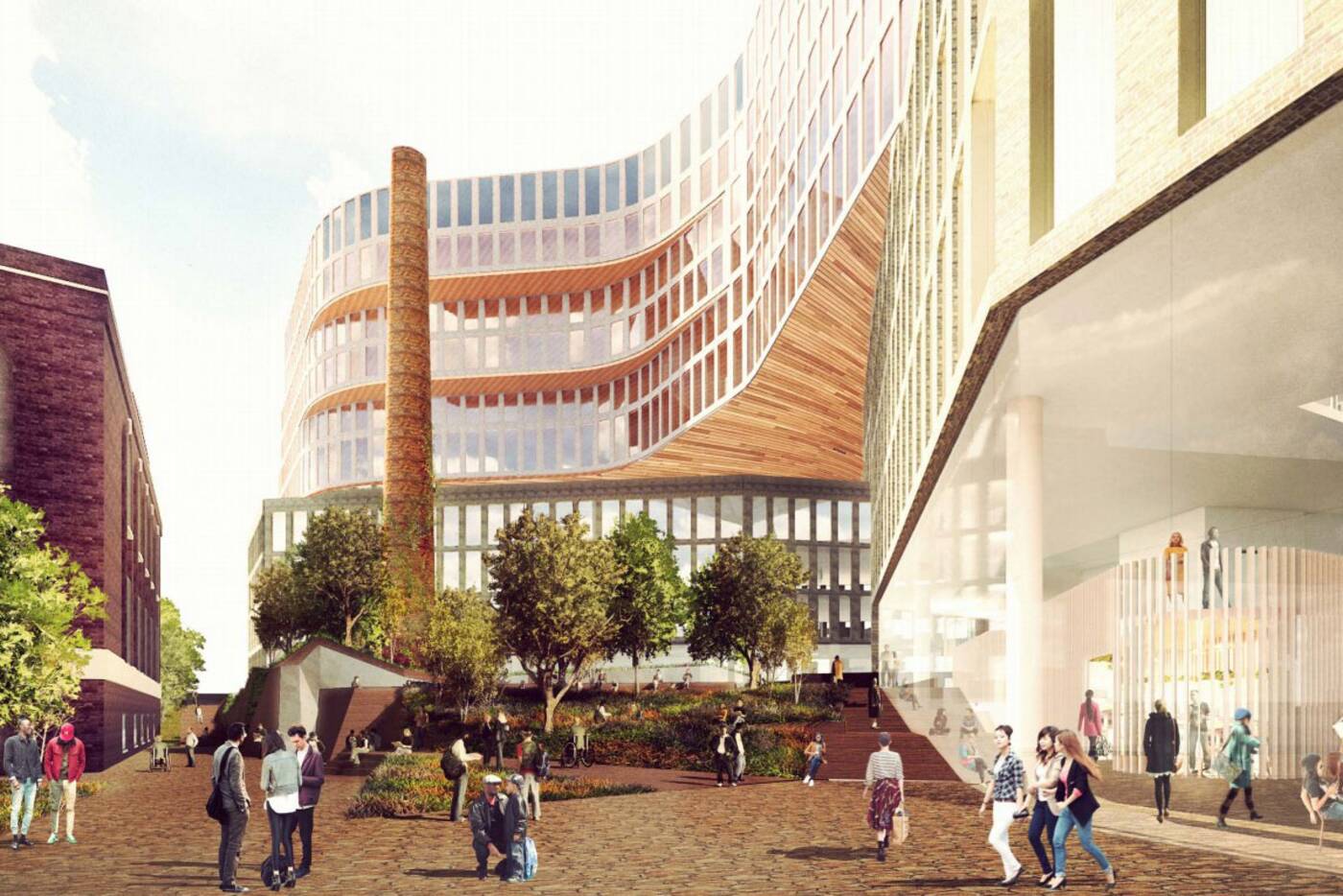 TAS is proposing a new master-planned community on the site of the Toronto Abattoir. Photo via 2 Tecumseth.

The project will preserve portions of the former abattoir and the historic smokestack and scale.

It will also incorporate another formerly fetid Toronto landmark: the 95-year-old garbage incinerator next-door, a.k.a. the Wellington Destructor, which has been out of use since the 1960s.

TAS is proposing something called Destructor Park: a "dynamic hub prioritizing creation, education and innovation" which may see the old incinerator turned into a market and event spaces. 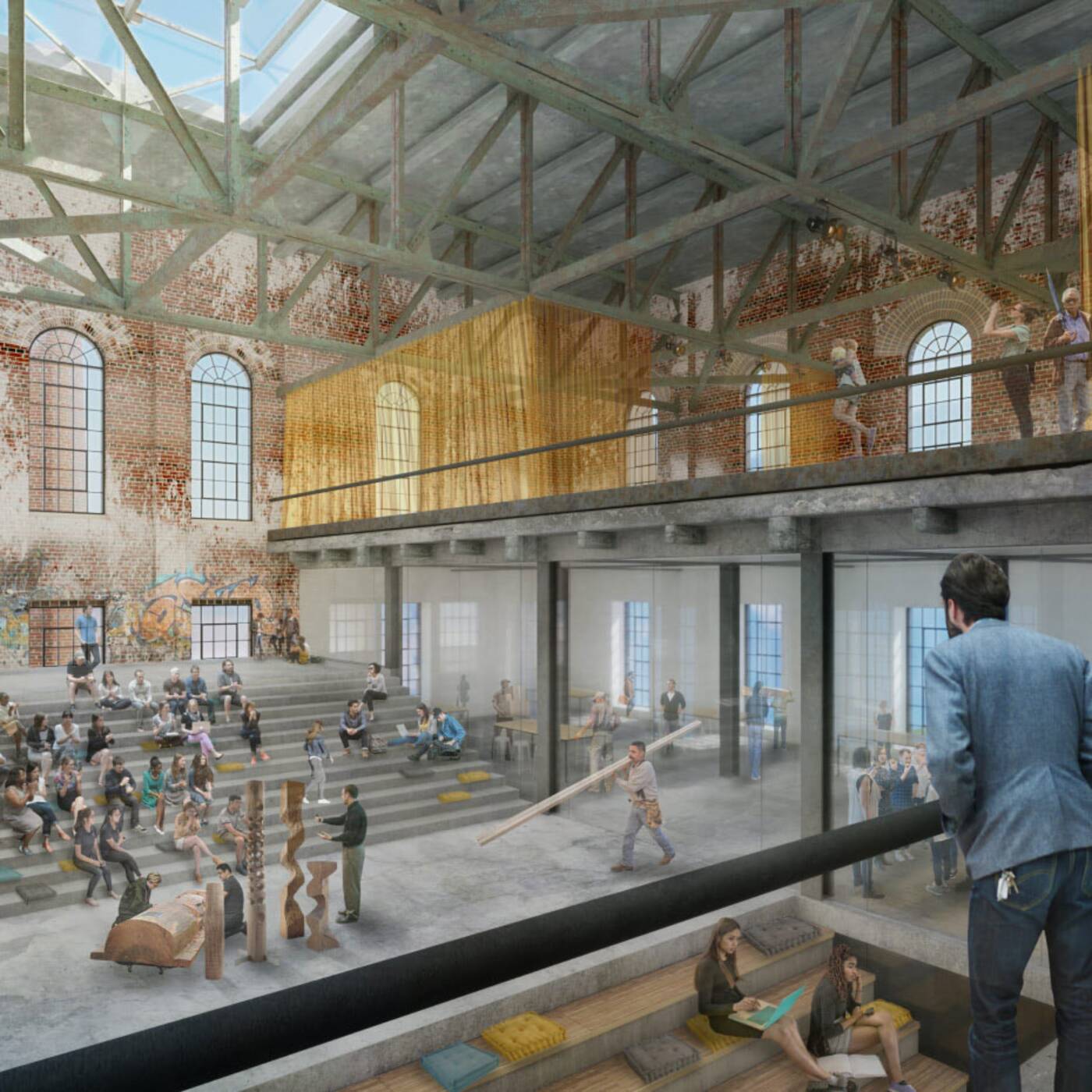 The Wellington Destructor is being incorporated into the TAS's proposed design. Photo via 2 Tecumseth.

That may not come to fruition as the city is still sorting through other proposals.

Three out of the five new mixed-use buildings of the planned community will be for commercial use, with one seven-storey mid-rise and two two-storey buildings.

Two residential towers will stretch 22 storeys high and 30 storeys high, respectively, with retail space at the podium level. Around 900 residential units will be available, with a mix of condos, rentals and affordable housing. 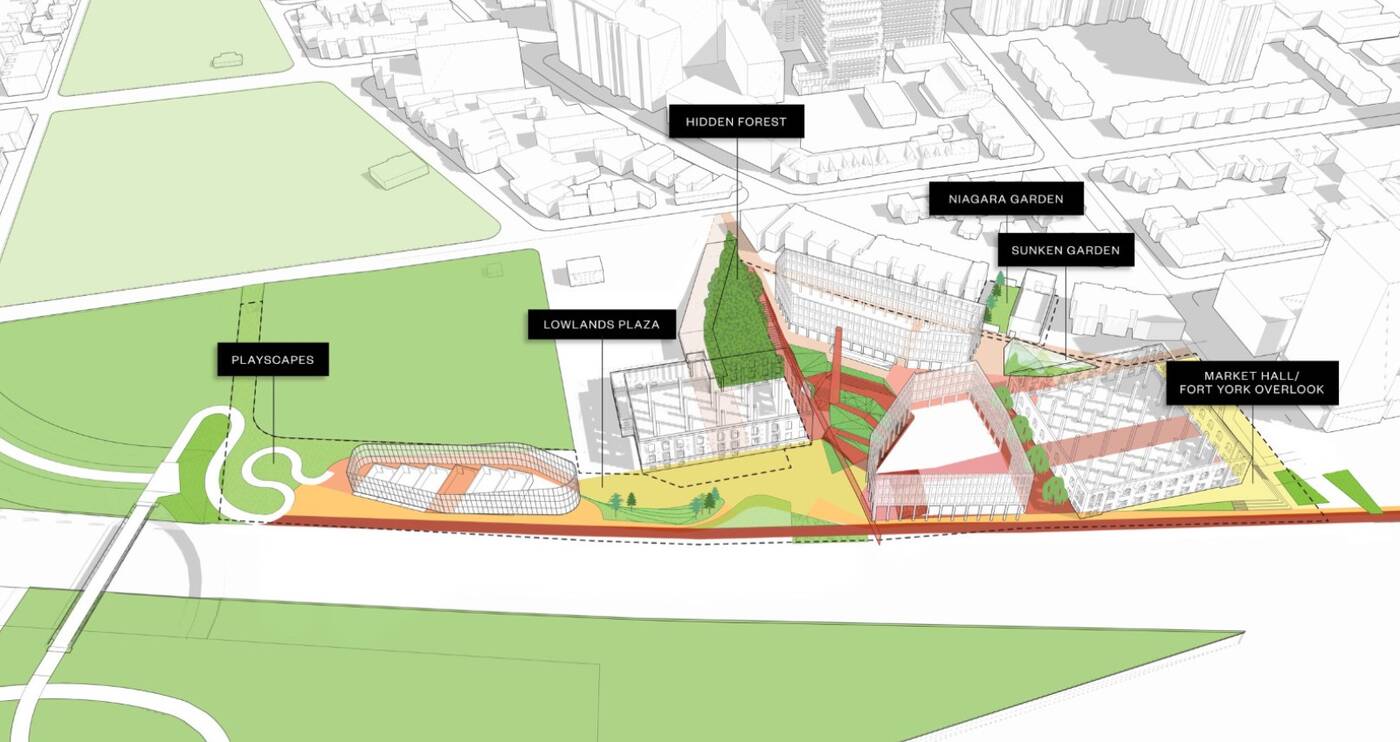 The five-acre site will see a number of park and public realm additions. Photo via 2 Tecumseth.

There will be nearly 1.5 acres of new public spaces, including areas dubbed the Niagara Garden, the Sunken Garden, and Hidden Forest. There will also be a new four-metre-wide bike path running along the site's southern edge.

There might even be an integrated urban agriculture program onsite, meaning food may one day be grown somewhere in the neighbourhood.