As a child I was obsessed with Peter Rabbit, and by association living in a house that resembled the one in the beloved children's book. 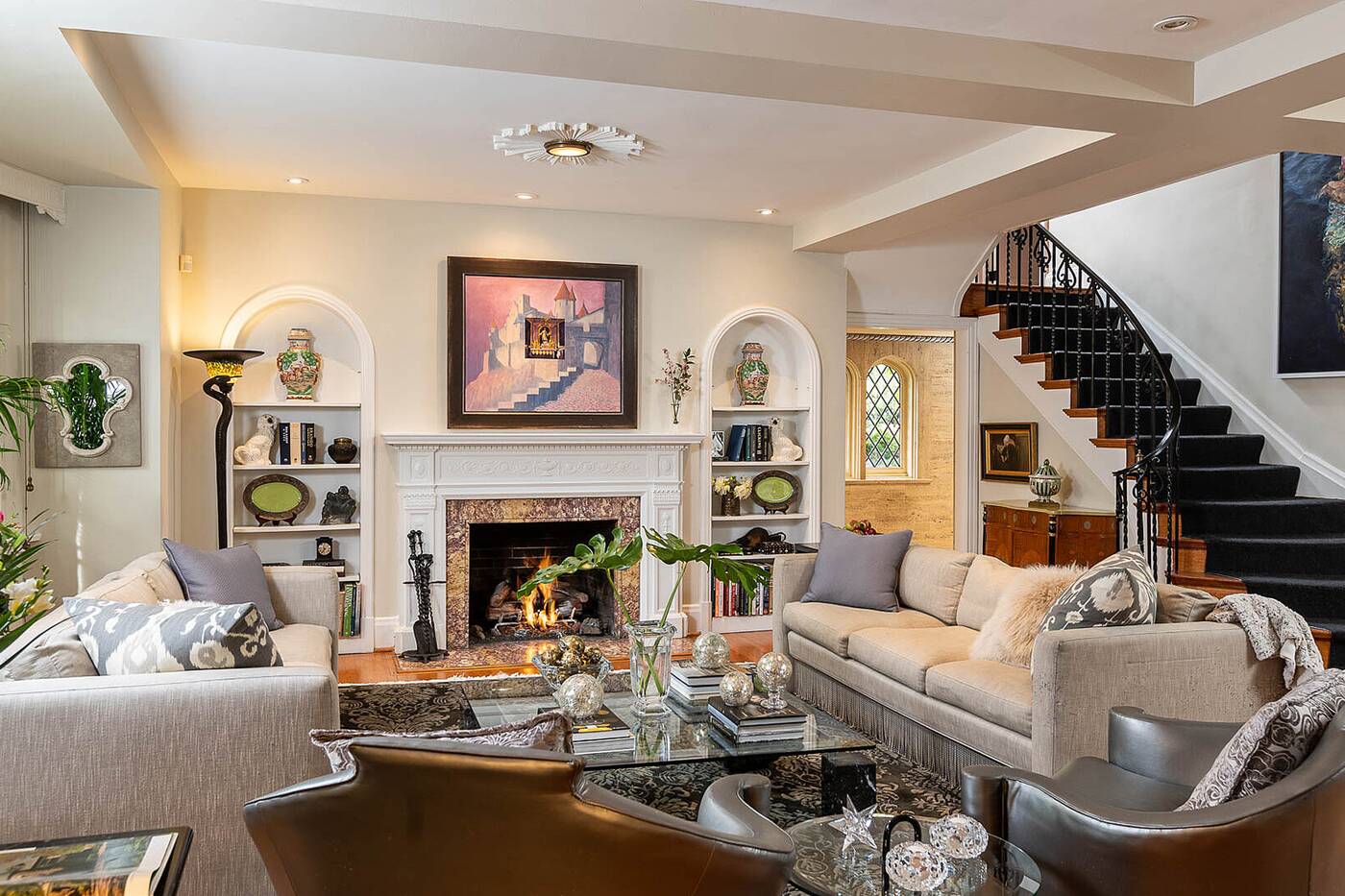 If I wasn't a millennial with zero prospects of owning a home, I would be buying this house immediately just based on the exterior appearance alone. The ivy-covered exterior of the house is so romantic and looks like a quaint English country home. 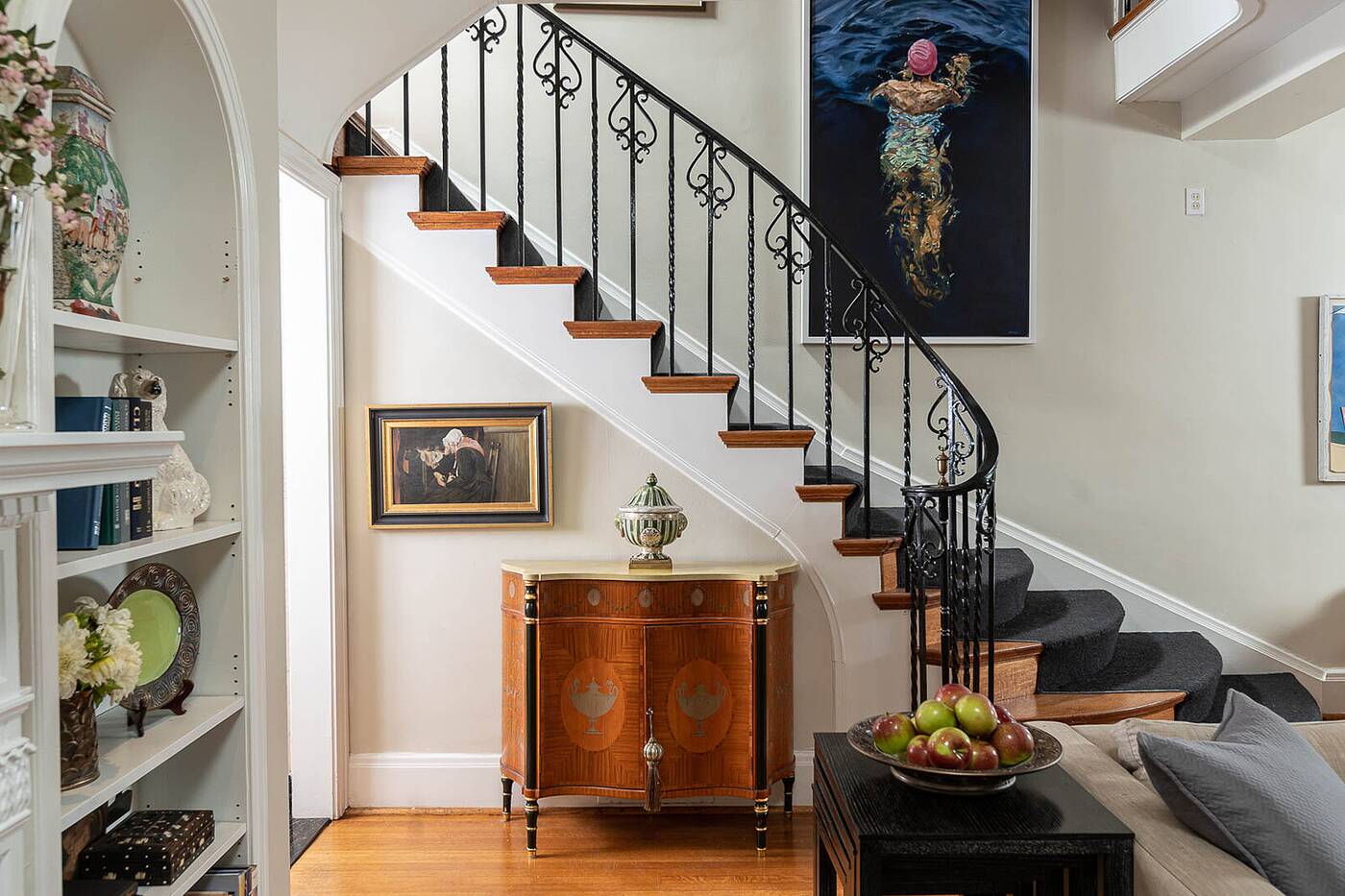 But don't be fooled — this house isn't quaint. 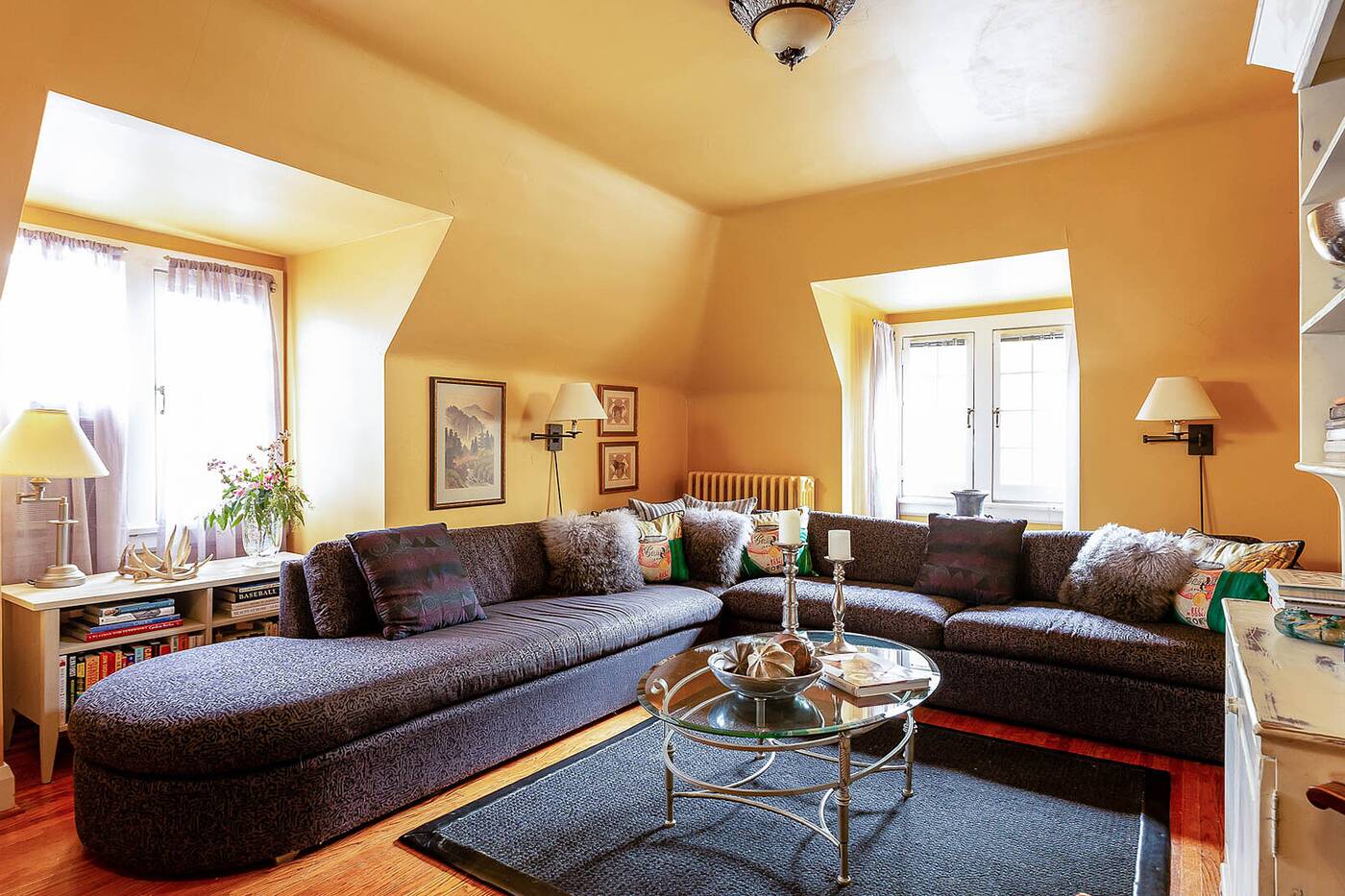 With seven bedrooms and four bathrooms, the home has 4,700 square feet of above-ground living space. 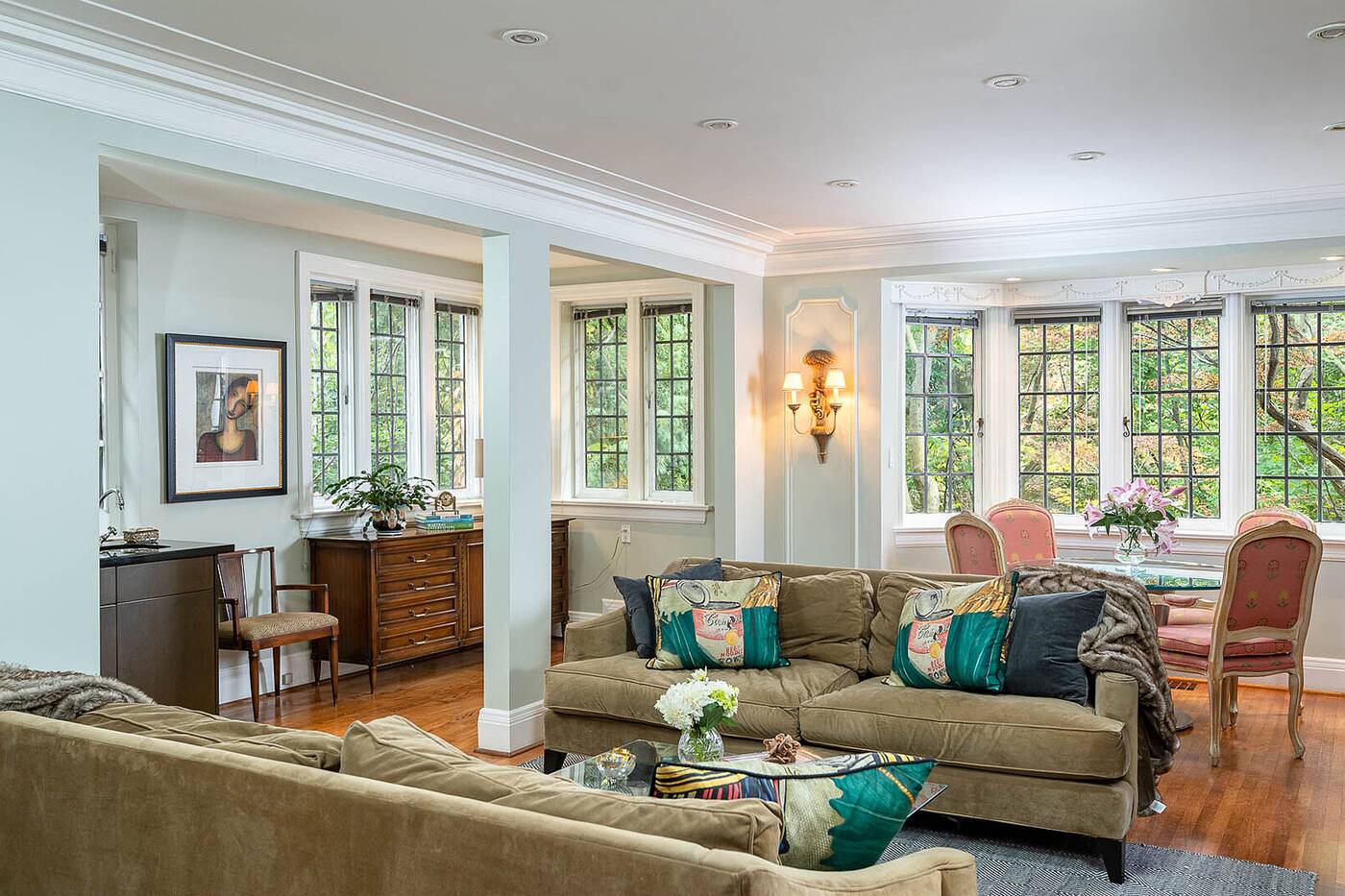 The main floor has the principal rooms. 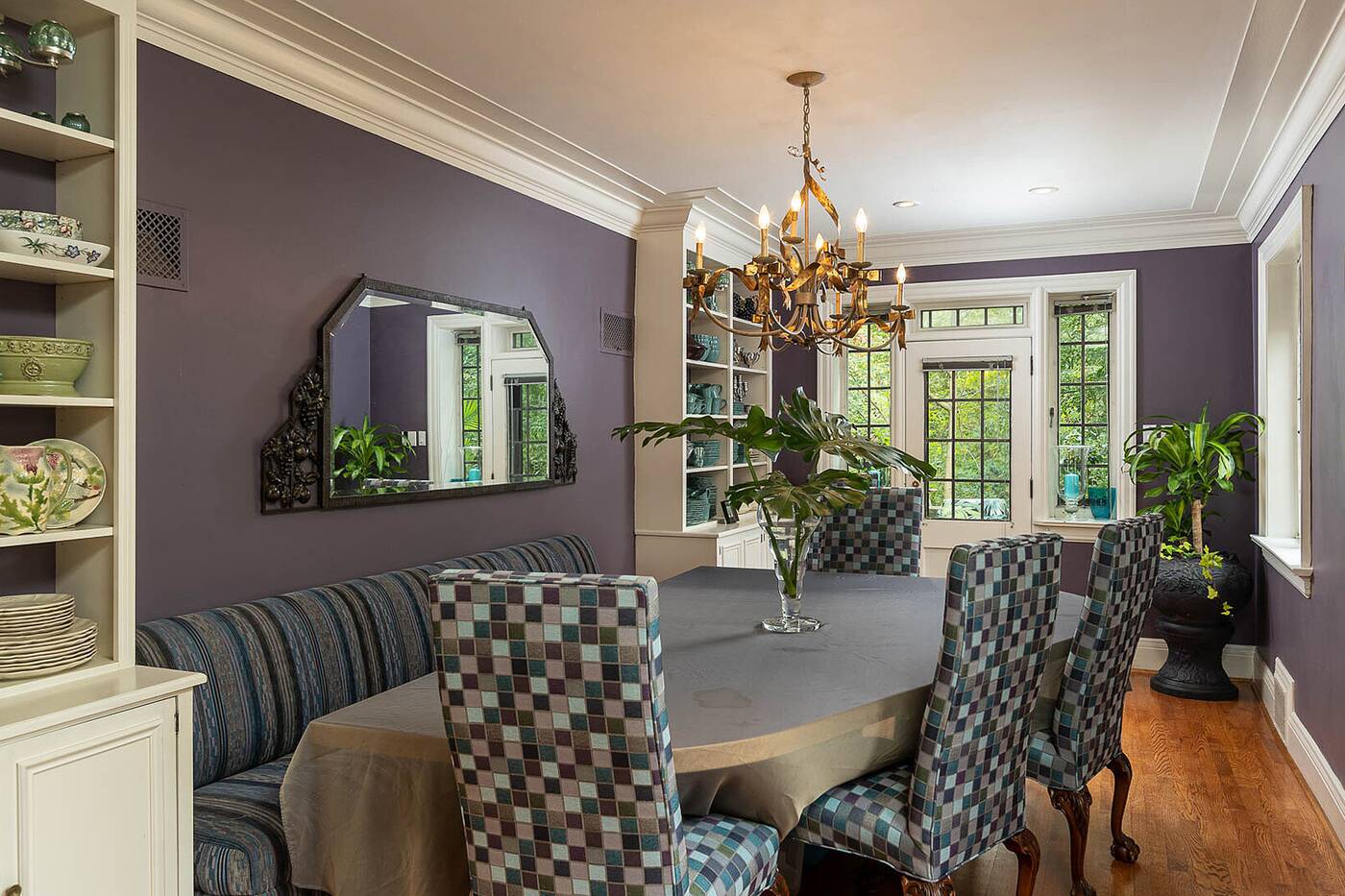 They're cozy, if not a bit on the small side. 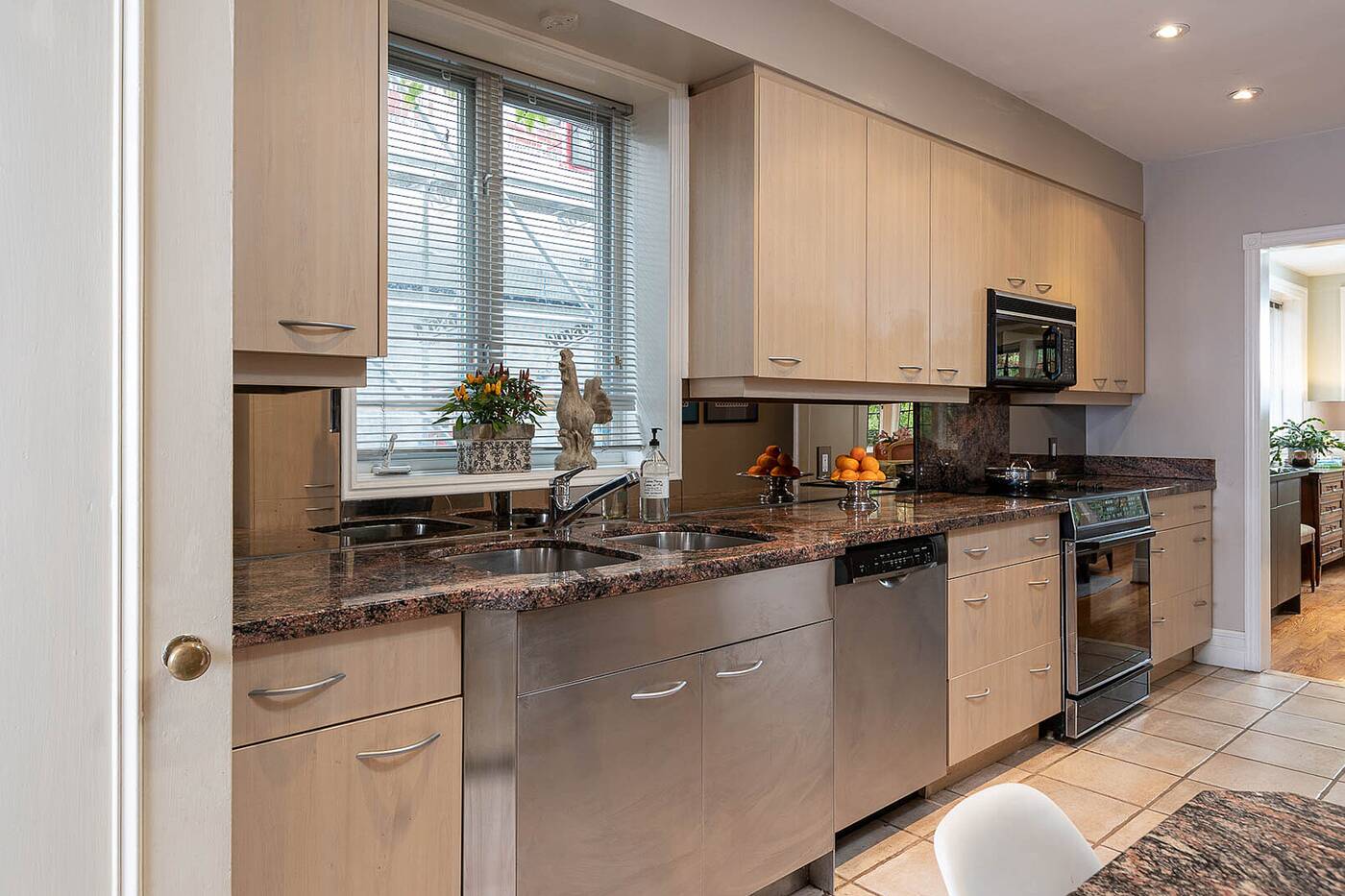 The kitchen seems especially cramped with the galley-like layout. But there is plenty of storage space. 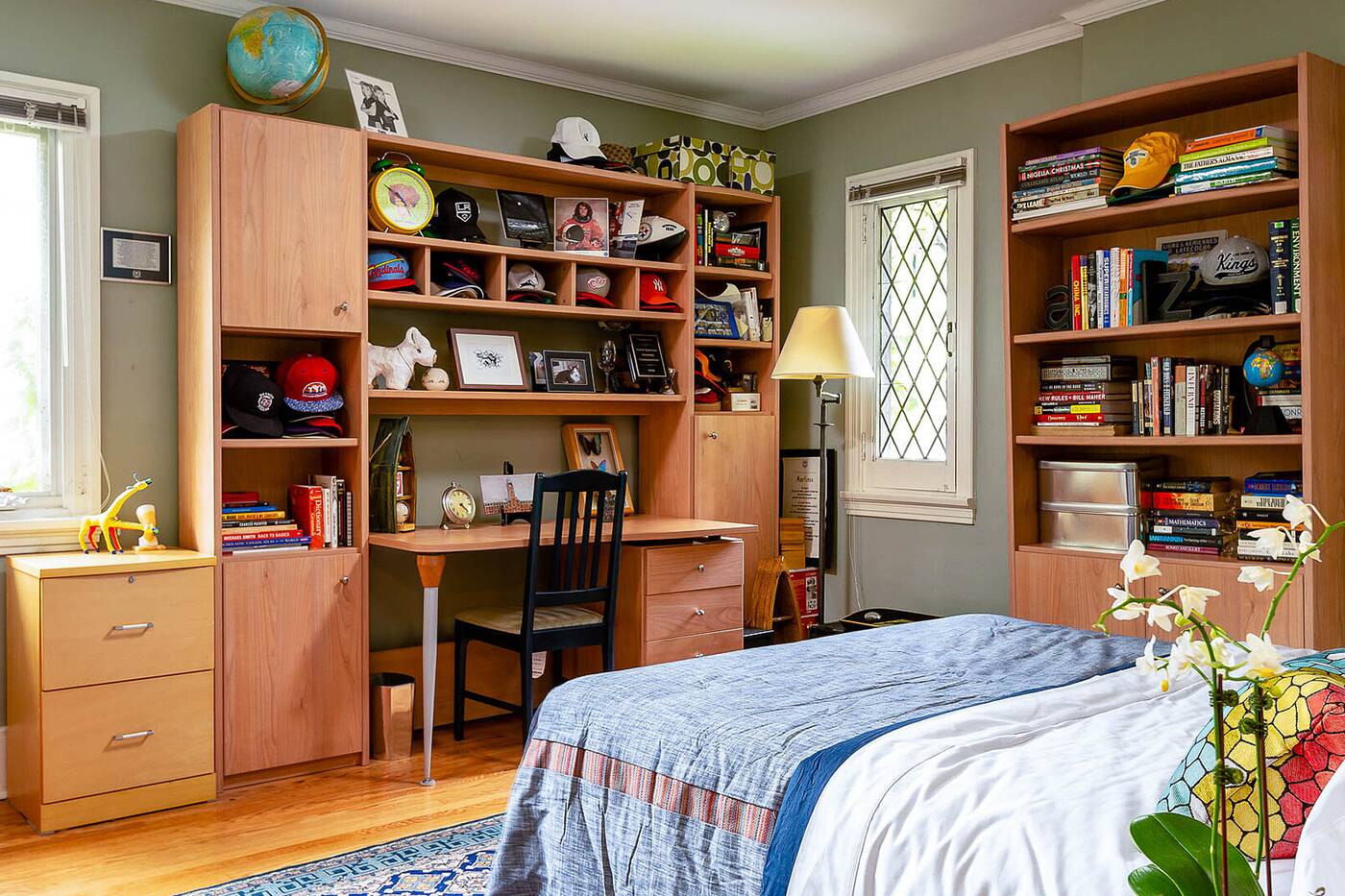 The bedrooms are bright and well-proportioned, but if you're not a fan of sharing bathrooms, it could be a problem, since there are only four. 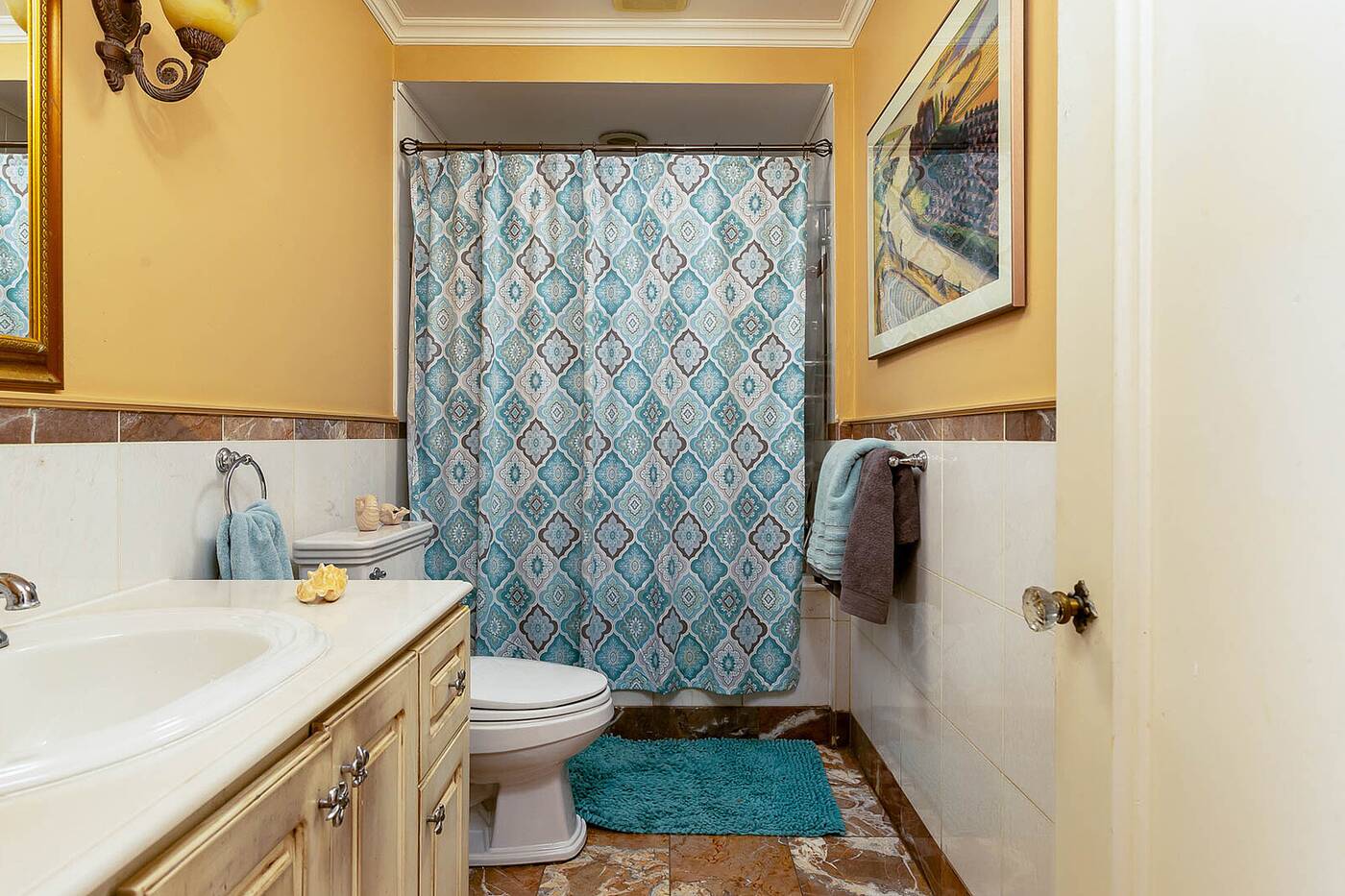 Also, the bathrooms could use an upgrade. They look a bit dated. 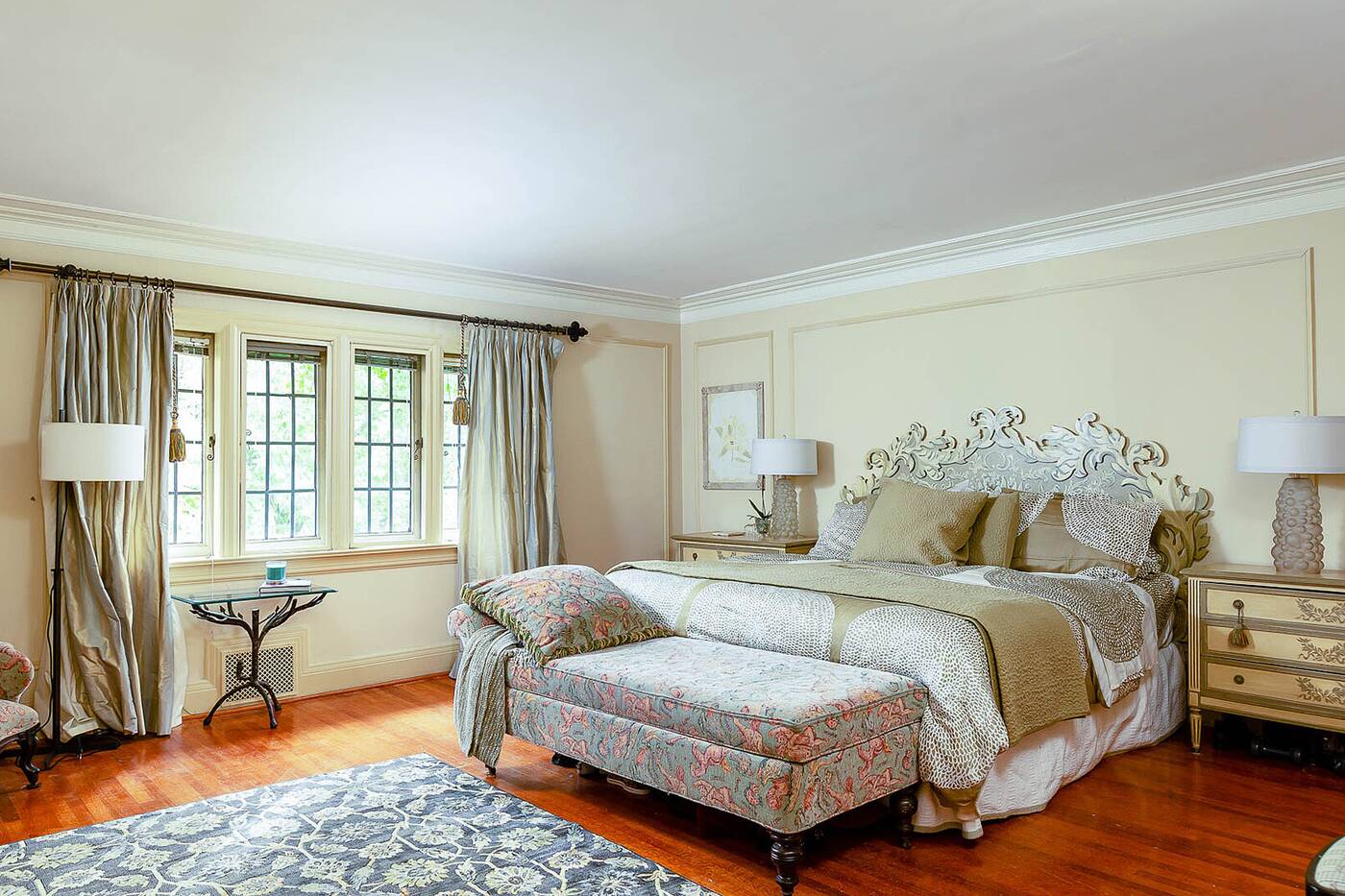 The master suite is on the second floor and is massive with over 500-square feet of space, including dual-dressing rooms. 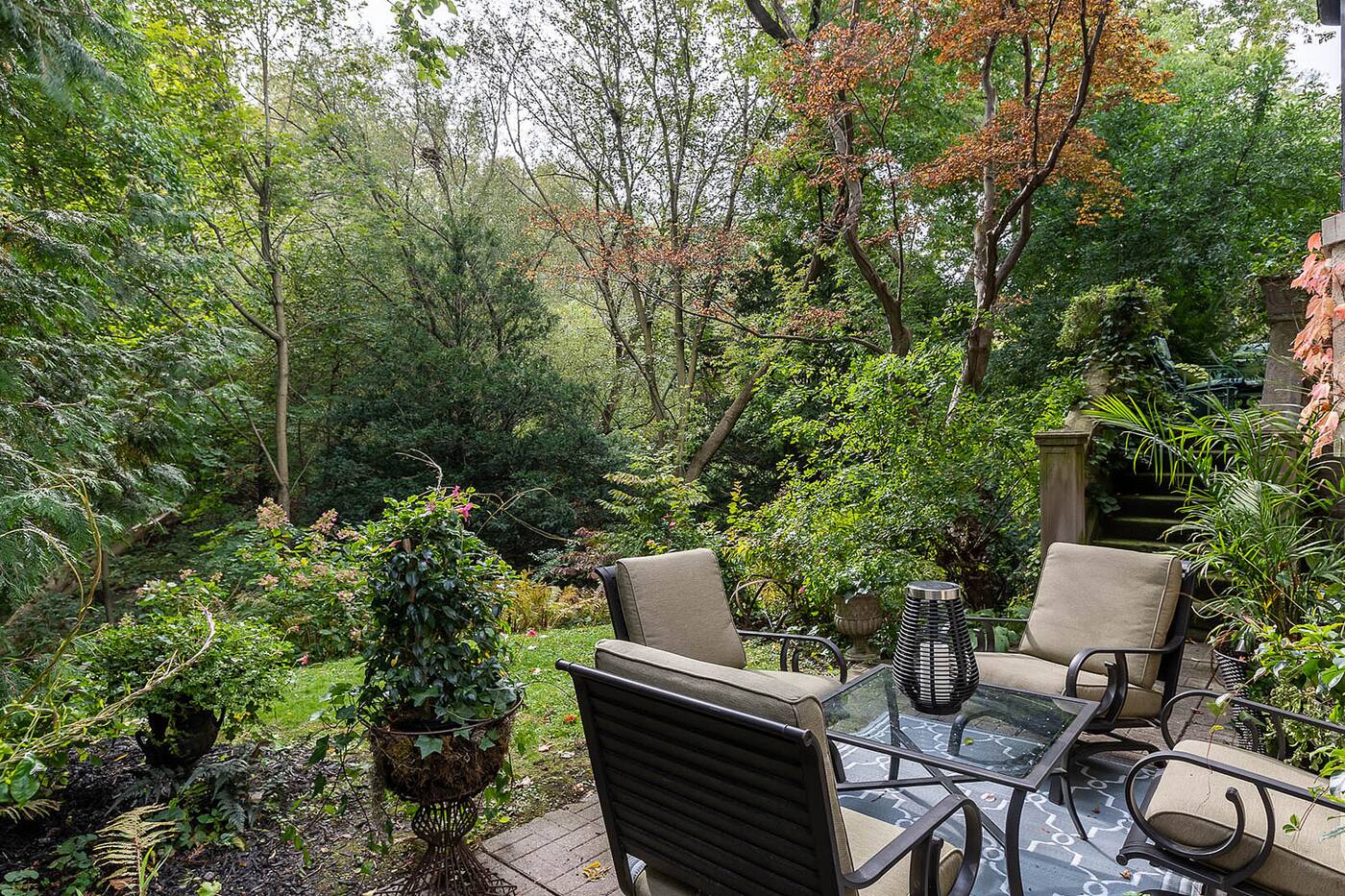 The back garden is private with lots of trees, making it feel like you're right on the edge of a forest. 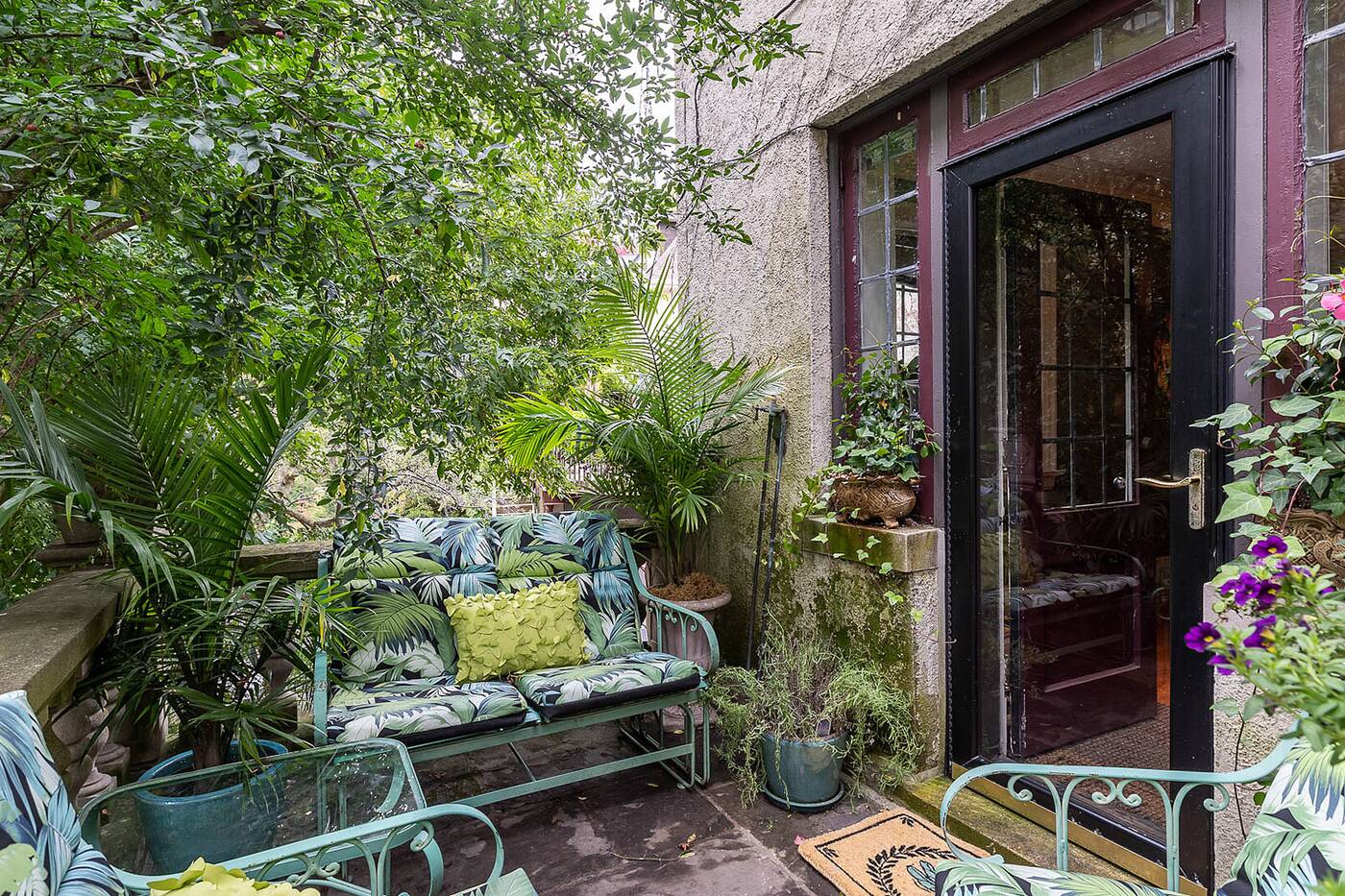 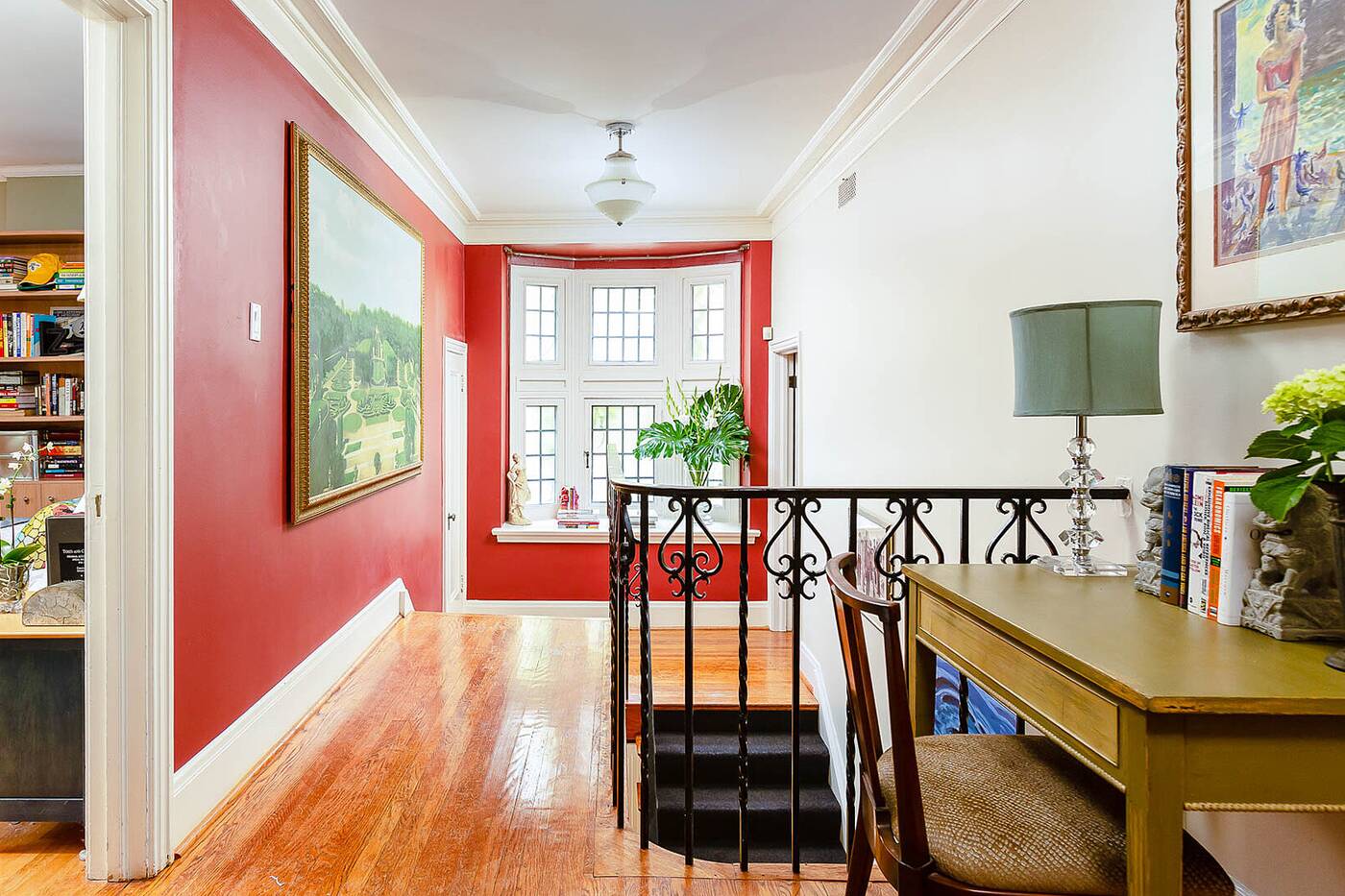 You don't want to deal with the hassle of trimming ivy. 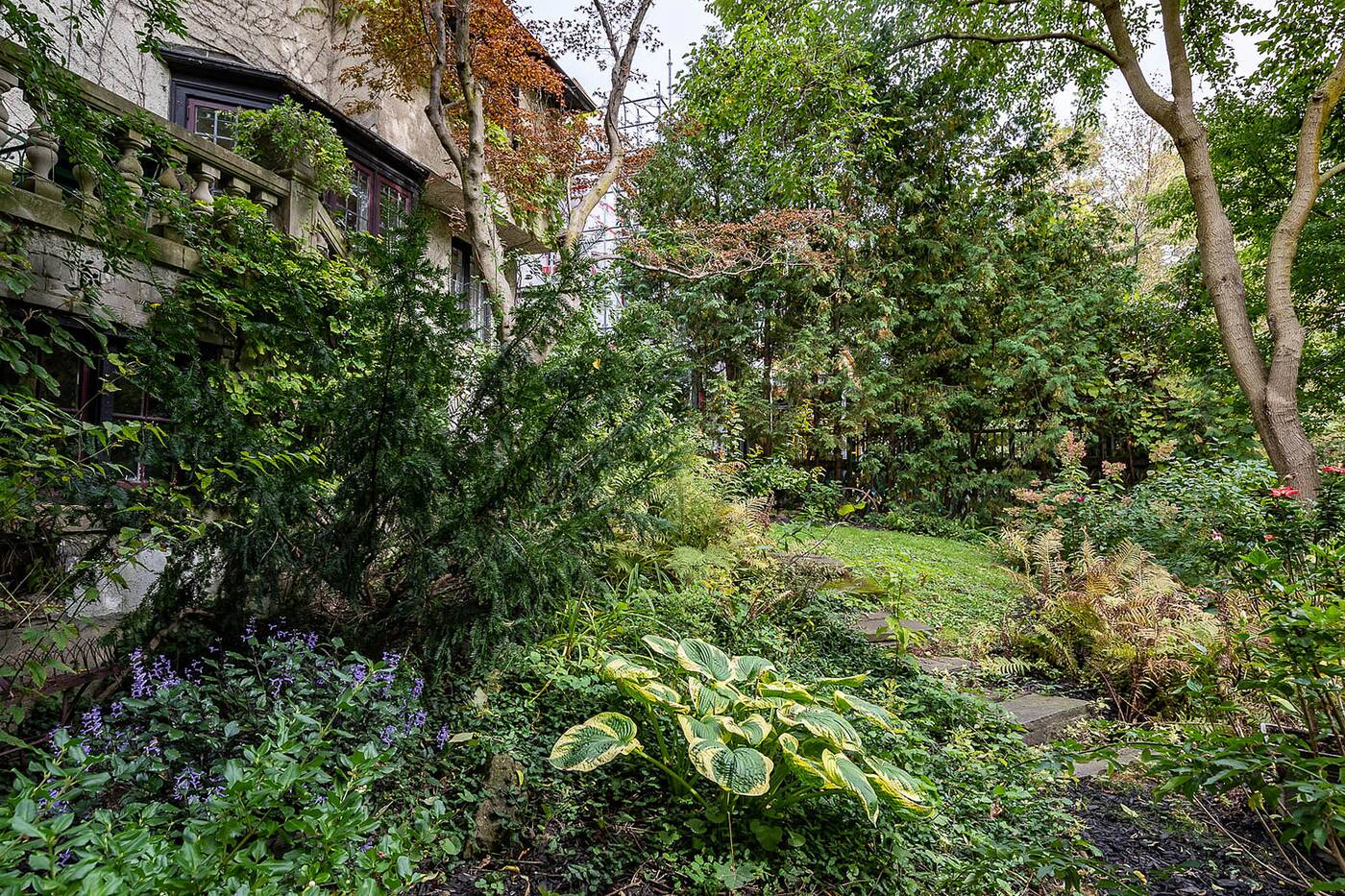