In the market for a piece of history? An Etobicoke bungalow owned by the one of the most notable Torontonians this century to date just hit the market for roughly $2.5 million (which is a steal, really, as far as landmarks go.)

Yes, it's true, Rob Ford's house is up for sale, and you can live there just like the late politician did during his tenure as Mayor of Toronto and beyond — but you'll have to act fast.

Ford's three-bedroom home at 223 Edenbridge Drive is already attracting "a fair amount of interest," according to real-estate agent Mike Donia, despite only hitting the market a few days ago. 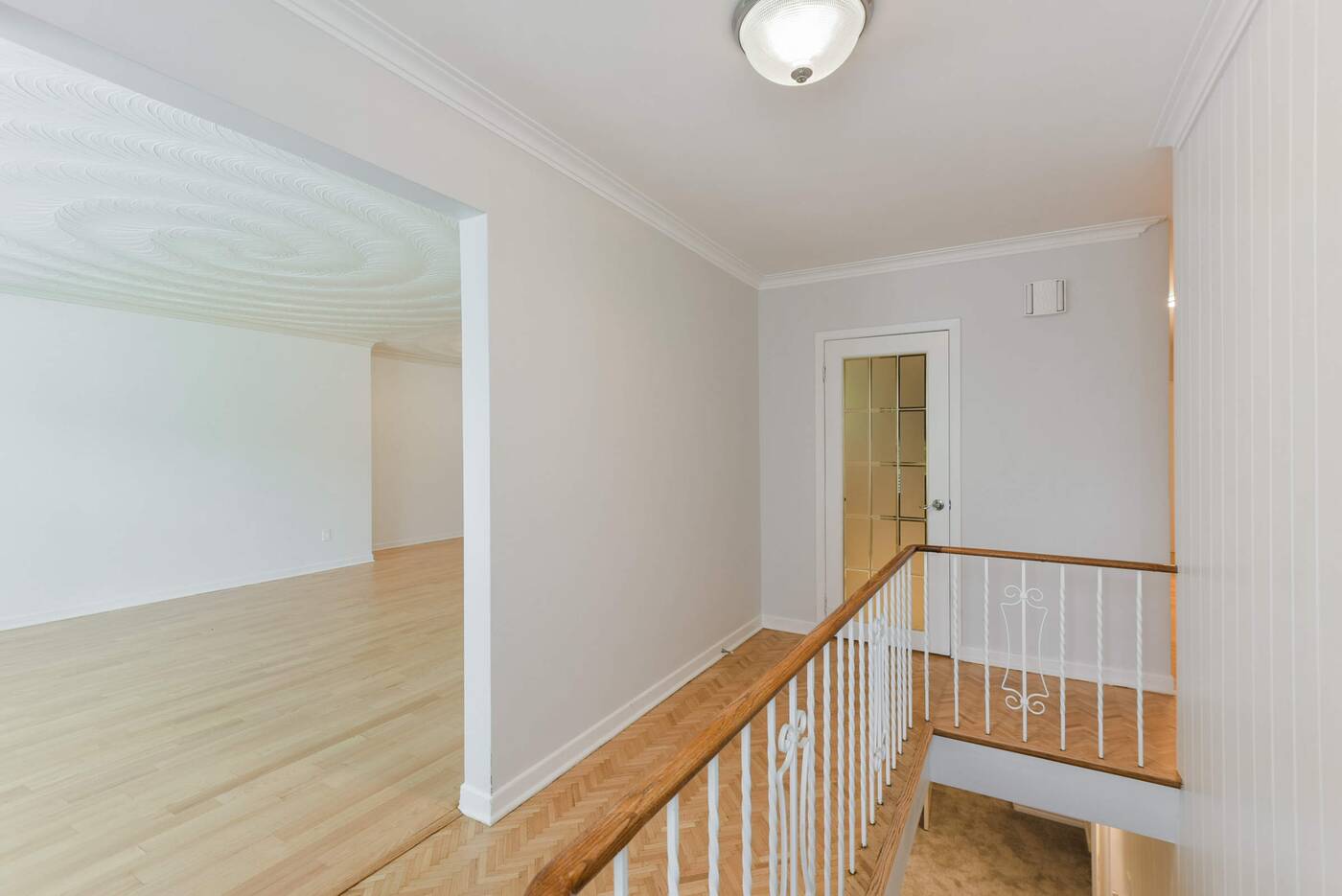 Donia told The Globe this week that he's selling the house on behalf of Ford's widow, Renata Ford, who earlier this year filed a $16.5 million lawsuit against her late husband's brother, current Ontario Premier Doug Ford.

That lawsuit, filed just days before Doug was elected leader of the province, alleged that he put Renata and her children in a "highly stressful and unfair financial position" during their period of grief following Rob's cancer-related death in March of 2016.

An informal for sale sign was erected on the lawn of the Etobicoke house in early June, shortly after news of Renata's lawsuit went public, though nothing was listed through MLS and calls to a number on the sign went unreturned. 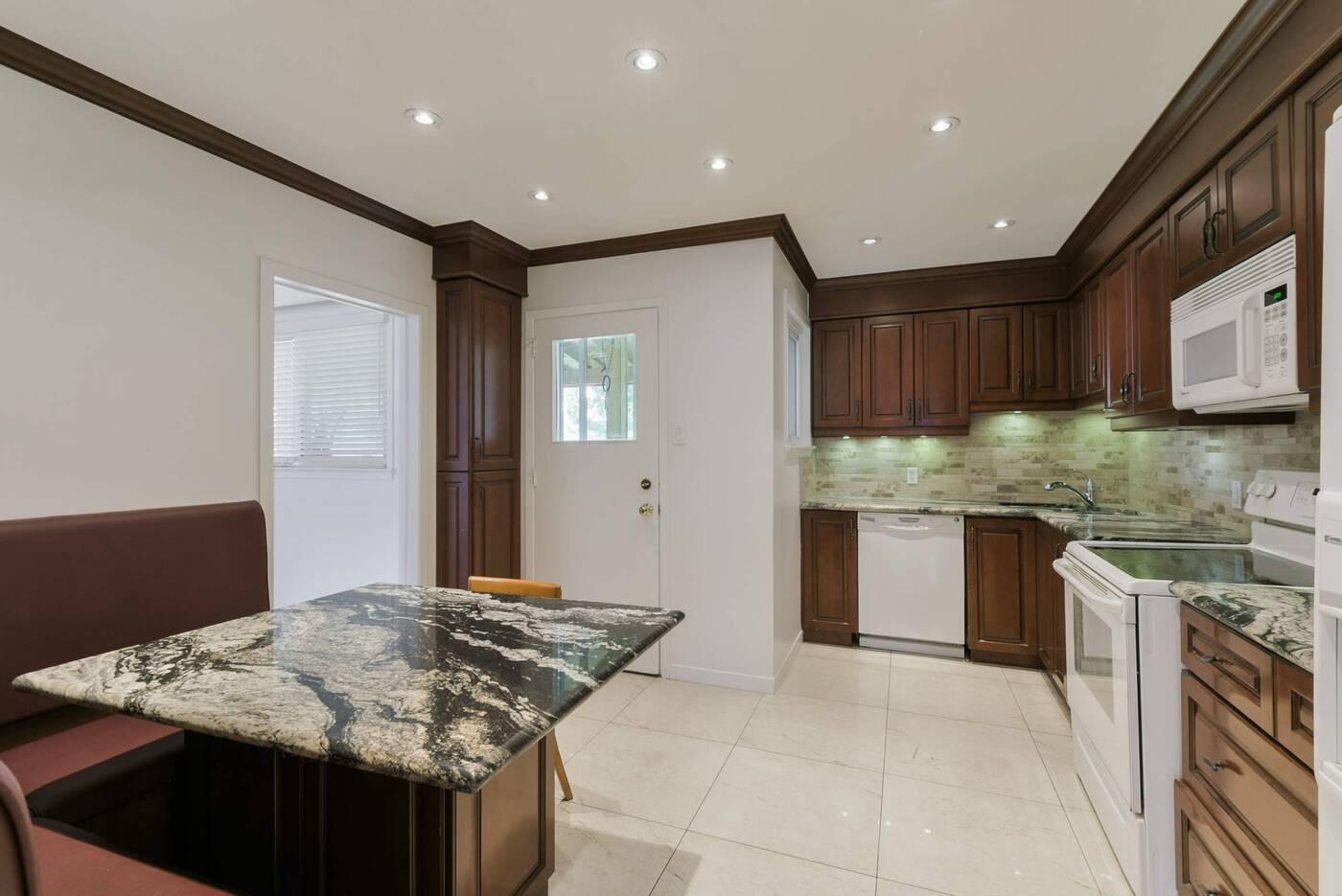 As of right now, the property is being billed as a "signature address" in a "once in a lifetime location."

"When only the best will do," reads the RE/MAX listing. "Surrounded by James Gardens on two sides, 80-foot frontage pie shaped lot. Fully reno'd family home with total privacy in backyard." 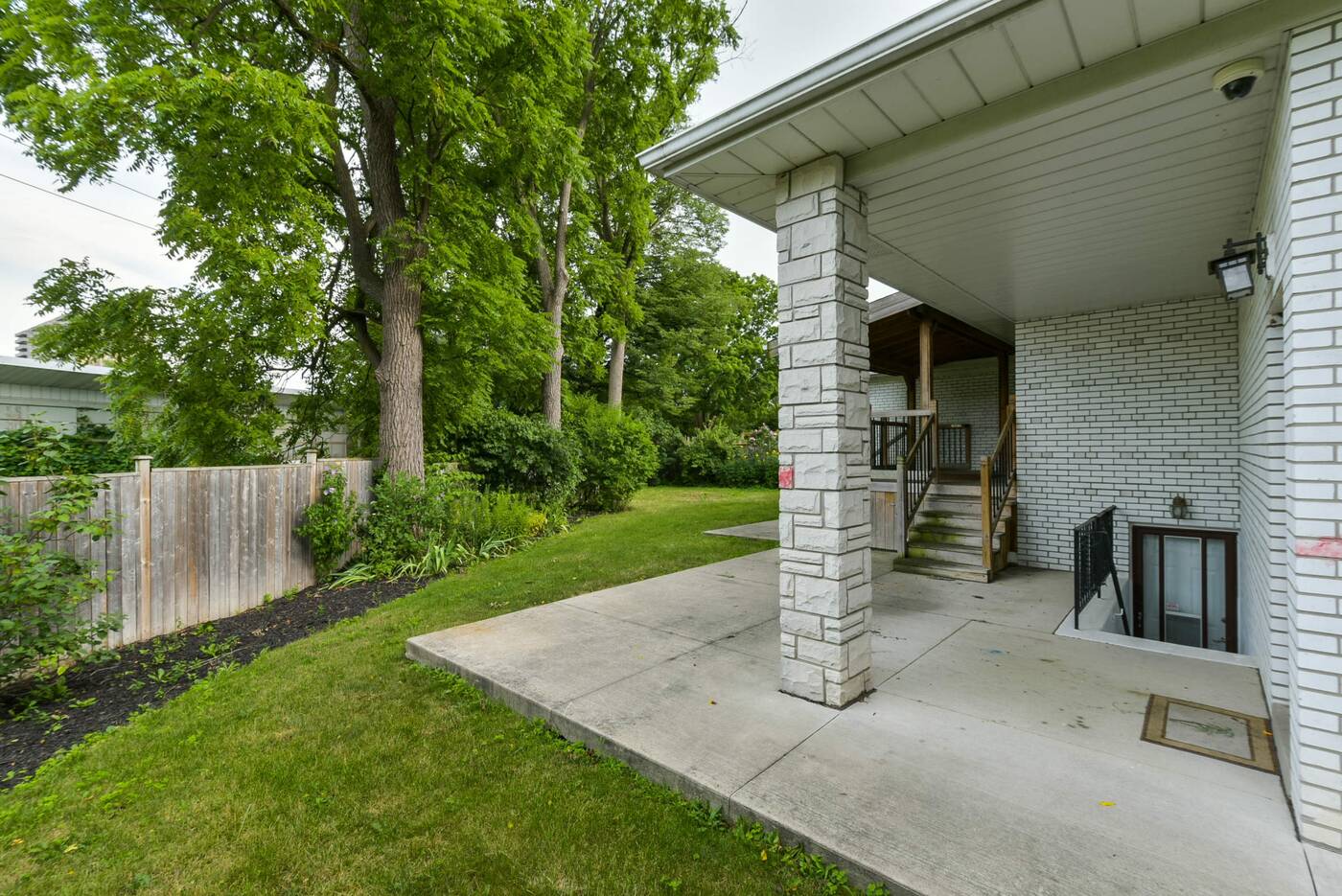 What goes unsaid is the fact that TV crews routinely camped out in front of the house like paparrazi to catch a glimpse of Ford at the height of his "crack video" scandal (among other colourful moments during his tenure as mayor).

Thanks to Donia and his real estate firm, interested members of the public can now take a virtual 3D tour of the house and experience 223 Edenbridge Drive from beyond the edge of a driveway.

The white-brick bungalow isn't huge, and it's only got a walk score of 35, but it does have six parking spaces and is said to be in Etobicoke's "absolute best neighbourhood." 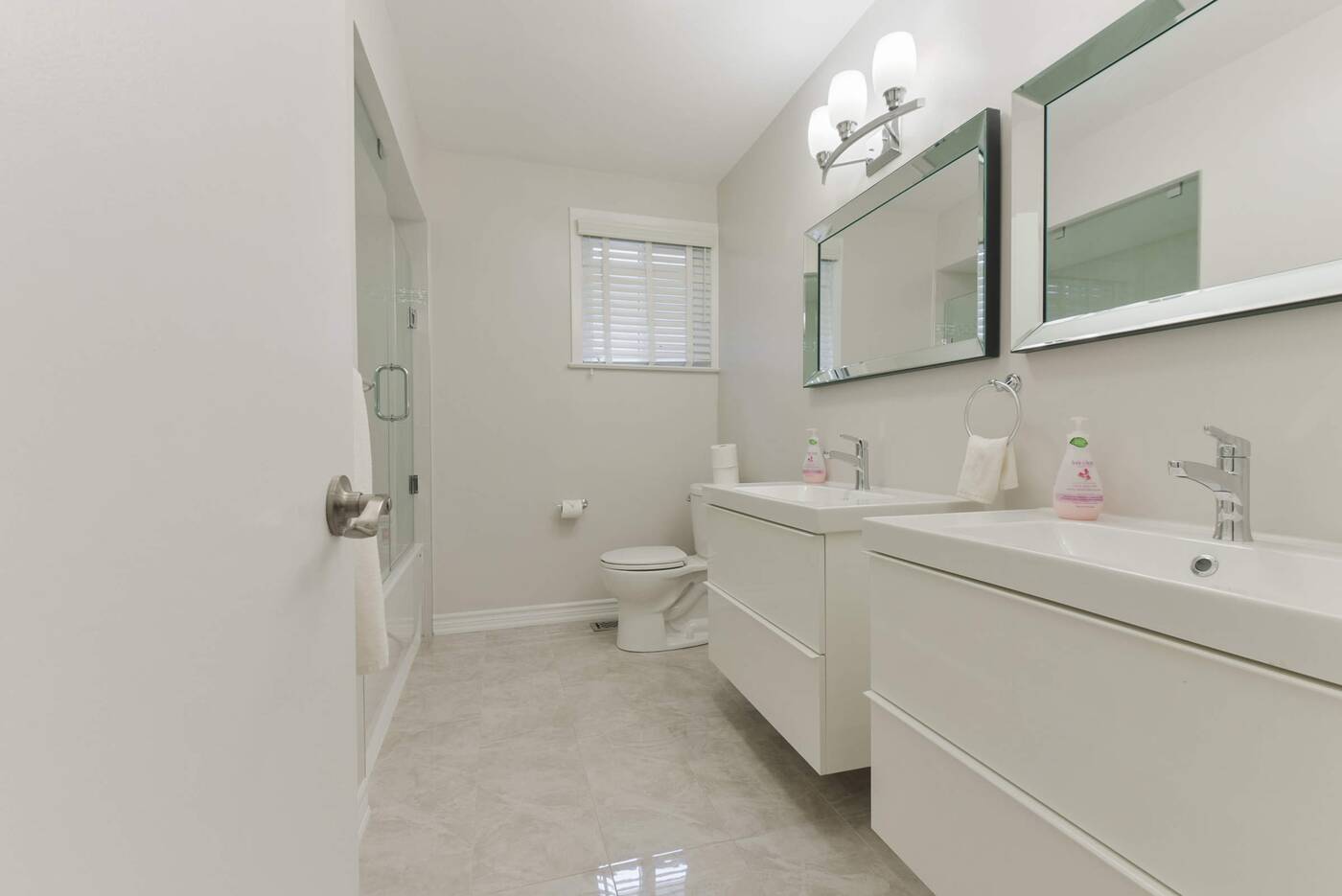 One of three bathrooms in the house of late former Toronto Mayor Rob Ford. Image via RE/MAX.

Donia told the Globe that he thinks Rob Ford's legacy will add to the home's value, as "a lot of people loved him."

True say. Showings are by appointment only.