The wait is over, as Doors Open Toronto 2022 marks the long-anticipated return of the beloved event on May 28 and 29, offering access to more than 100 buildings and sites across the city for the first time since 2019.

It would be practically impossible for any lone person to see everything there is to offer this year. To help narrow it down, here are my picks for must-see destinations on the itinerary for Doors Open's 21st edition.

Like stepping inside a Kubrick movie, this University of Toronto gem is home to Canada's most extensive rare book collection. And even if you don't consider yourself a bibliophile, it's an architecturally stunning space that everyone should visit at least once.

University of Toronto Department of Physics

In the absence of the City Hall observation deck as part of that building's experience for 2022, you can still get a great view of Toronto from the 15th-floor roof of the McLennan tower.

This hybrid gallery/educational facility/production studio/festival/charity is dedicated to new media and cutting-edge practices in art and technology. You will get the chance to don VR headsets and create art through virtual reality experiences.

A new addition to this year's list is one already well-known to blogTO staff, as this collection of over 10,000 objects from across decades of television history just so happens to be located in the Zoomerplex in Liberty Village, home to blogTO headquarters.

The so-called Palace of Purification may be on pretty much every year's list of Doors Open destinations, but that's really just a testament to the building's majestic and imposing Art Deco design. Owing to its frequent inclusion on the list, this popular movie filming location (think the prison from Half Baked) has become somewhat of a Doors Open tradition. 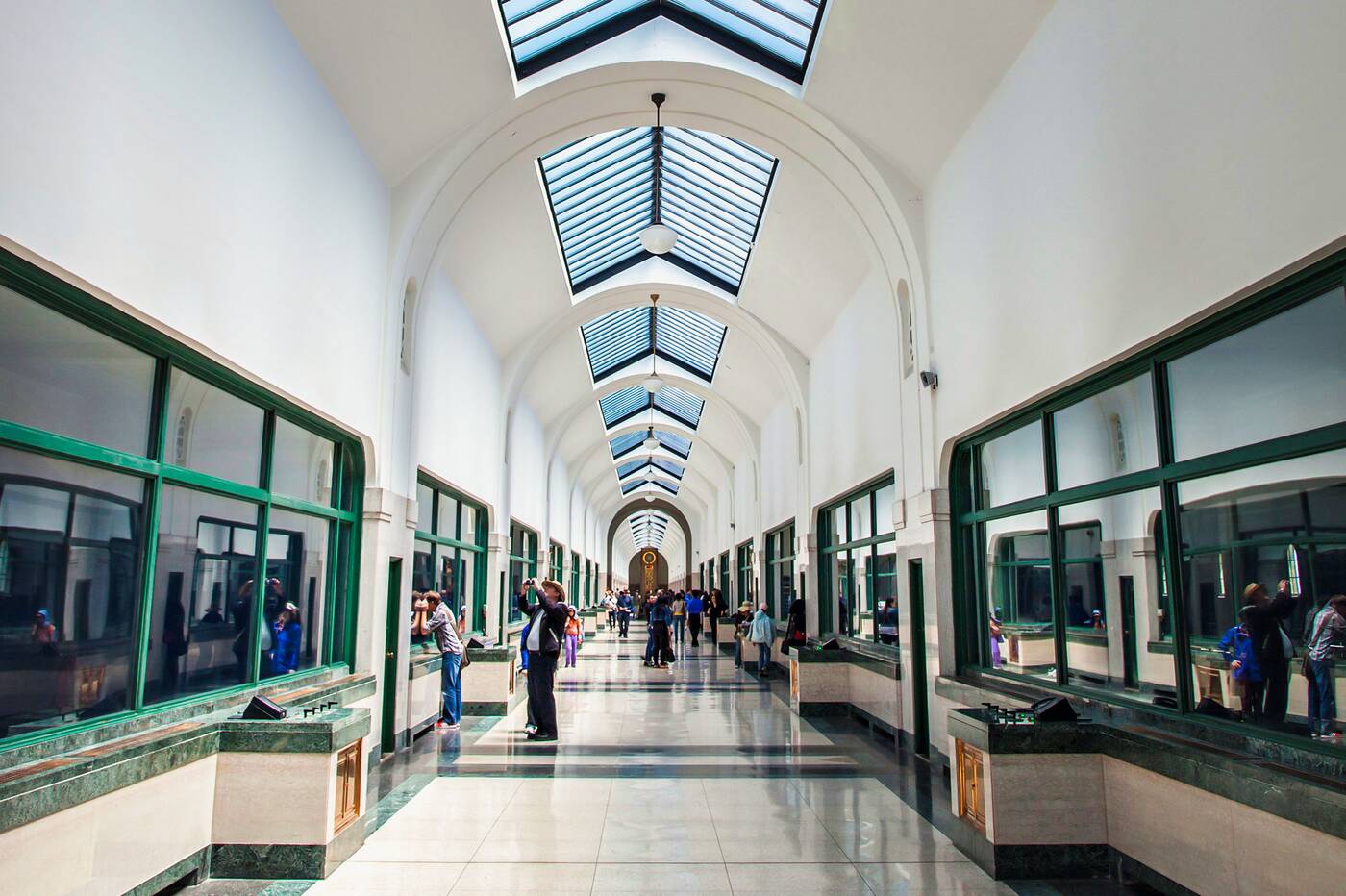 Another new addition to the list, this 2020-opened facility in the CityPlace neighbourhood features an elevated park and plenty of amenities for the fast-growing population of this vertical community west of the Rogers Centre.

Clark Centre for the Arts and Guild Park & Gardens

Credit Toronto's building boom for yet another new building on the 2022 list, with this facility at Guild Park in Scarborough opening just a few weeks ago. This is a convenient two-for-one visit, as the Clark Centre is located on the grounds of Guild Park, where you can also find preserved relics from demolished Toronto buildings.

Election season has arrived in Ontario, and you can visit the very building in Queen's Park where the gears of the province's legislative system (slowly) grind on. Whether it will be the same crowd populating its seats after the June election is anyone's guess, but it's a gorgeous, democratically significant place the public doesn't often get the chance to visit.

Part of the sprawling Aga Khan complex near Don Mills and Eglinton, the Ismaili Centre offers a beautiful prayer hall guests will be able to visit, along with other cultural offerings. 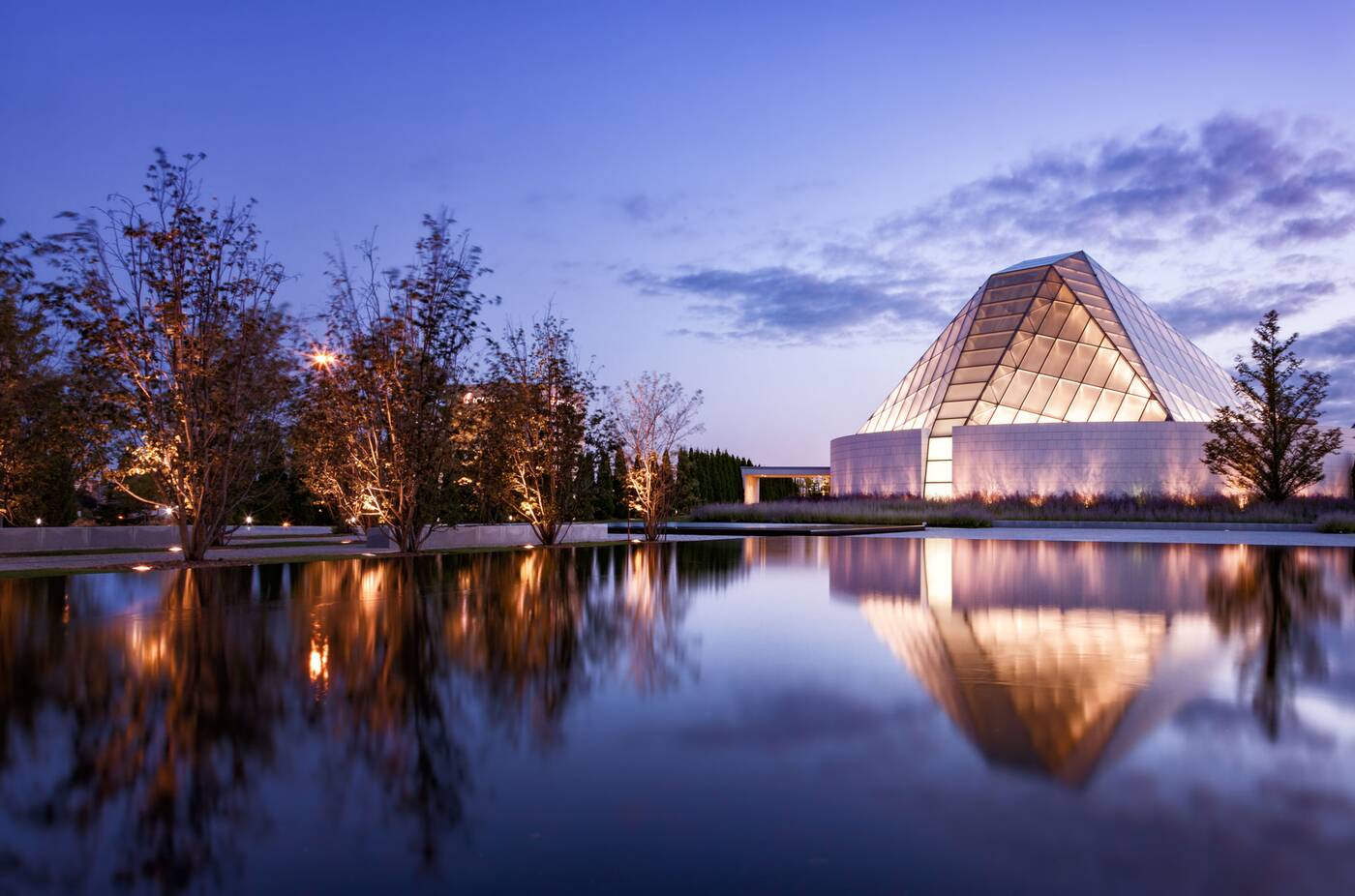 An oldie but a goodie. Who hasn't always wanted to visit an abandoned subway station without fear of trespassing? This short-lived station — built for an ill-fated 1960s experiment to interline TTC subway routes — has appeared on the roster of destinations many times, but it's grown to become a perennial favourite.

For anyone who somehow hasn't got the memo yet, Toronto's temporary shipping container market has added a new retail and dining hotspot to the edge of Fort York. Visitors can take a self-guided tour of the 100,000 square foot site, and maybe grab a bite or some drinks as a break from a long day of visiting Doors Open sites.

There are three Toronto Fire stations on the list for 2022's Doors Open, but only one of them has boats. As you'd guess, Station 334 is located on the waterfront, so in addition to a fire truck photo op, the marine unit has its two firefighting boats on site.

Still just as impressive over a century after its opening, these twinned theatres are among the most gorgeous performance spaces in all of Canada. Even if you've been inside for a show, seeing the space empty and with the house lights up is a rare photo-op for any photographer. 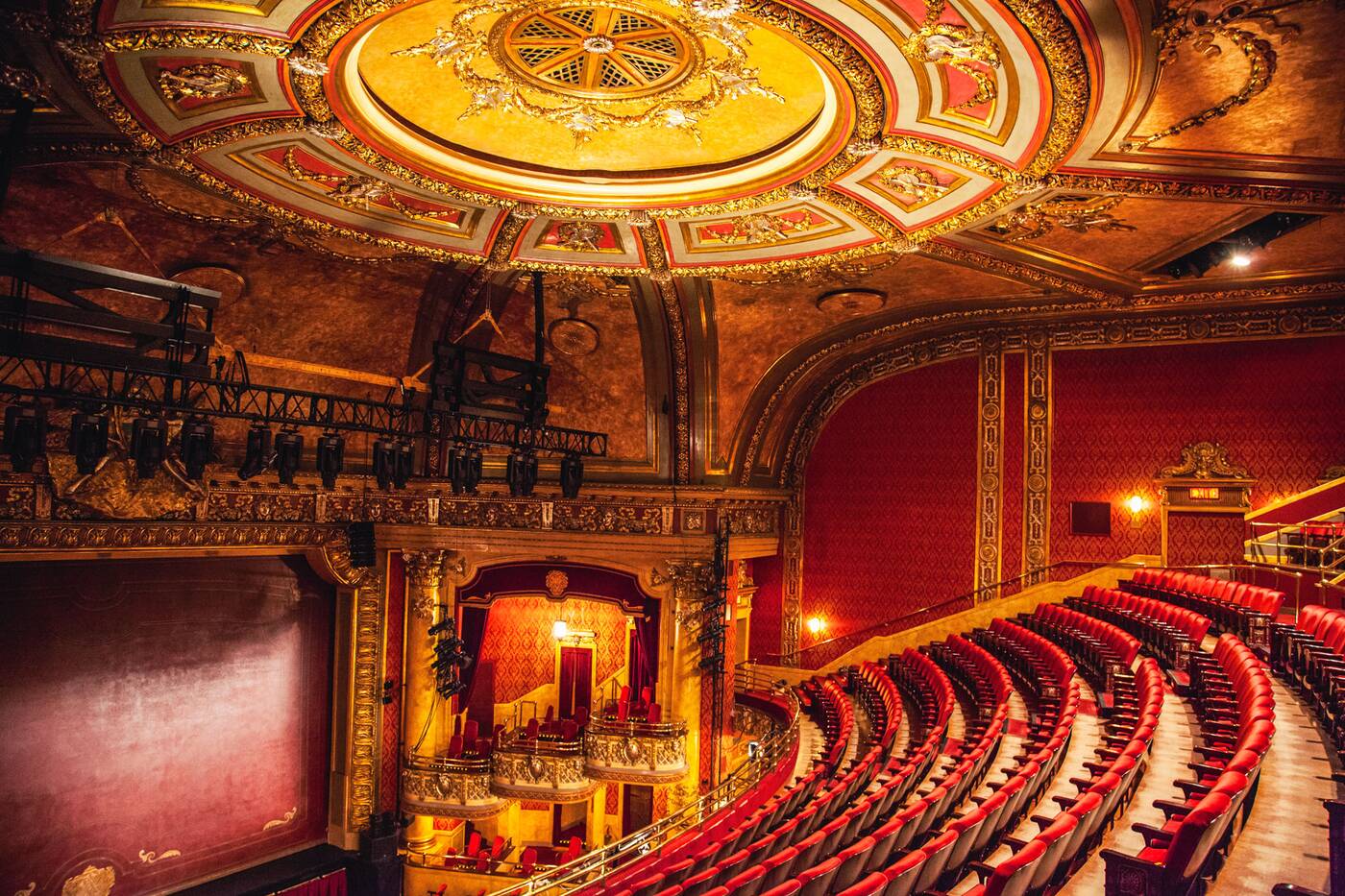 Brutalism may not be everyone's cup of tea, but the Scott Library is a great time capsule of a building, its 1971 design featuring an interior style that looks somewhere between Robarts and the Toronto Reference Library. On the outside, a colourful sculpture and reflecting pool add an interesting accent to the library's concrete exterior with inverted terraces.