Toronto through the lens of Chris Young

Looking through Chris Young's photoblog, it seems like he's had the opportunity to photograph just about anyone and everyone. From Toronto sports teams, to politicians, and celebrities. Not too bad for a guy who considered photography as a second career. He has worked for several newswires, magazines and corporations, yet he still finds time to shot recreationally.

Young was born in England and spent years working outside of Toronto, but finds that there is a better work balance here. We caught up with him to find out more about how he started as a photographer and to see if he'd dish any dirt on the celebrities he's shot over the years

It was almost accidental. Photography is my second career. I used to run a reprographics company in London, but it wasn't really for me, and I left it one day. I took some time off and started idly playing with a camera that a girlfriend of mine at the time had. I sent in a couple of pictures I took into a competition that one of the papers ran, and it won. The competition was to qualify in another competition to vie for a place as a photographer on the Camel Trophy tour. I won the UK leg, but didn't quite make it in the worldwide selection.

One of the editors, Mark Whitfield, who at the time was working on the sports desk at the Mail on Sunday newspaper took an interest in my photos. Mark's one of those amazing guys who wants to help people on their way, so he had a chat with the picture editor for that section, Nick Wainwright, and they let me go and shoot lower league games using their pass. I didn't get paid, and to be fair the pictures at first were pretty awful, but I got the bug there. I kept plugging away, getting a bit better every week, and one day one of their shooter's cars broke down on the way to a game. I was around the corner and filled in. I got a picture used, and by-line, which was amazing. I don't think I stopped smiling all week. It went from there. It's all Mark and Nick's fault. I owe them everything. 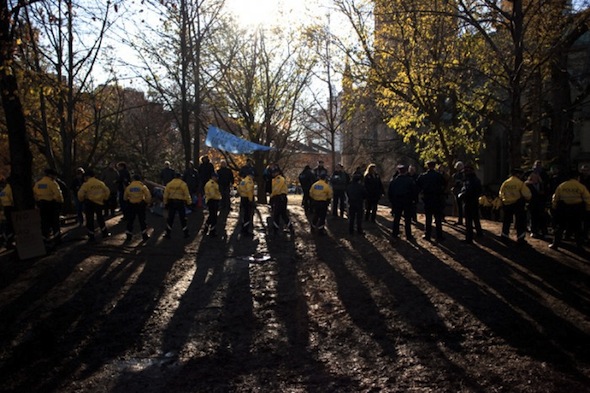 I don't think there is an average day. That's why I consider myself to be very lucky. I might shoot for CP, or the Globe or the New York Times, Macleans or for a corporate client. It's all totally different, and no day is the same. I love that. Having worked in the corporate world and coming into this, I can appreciate how lucky we are as photographers. We go to interesting places, meet interesting people and get the best seats in the house at sports games. It's not so bad.

Do you find that you're still able to shoot in a recreational capacity?

Totally, that's the beauty of the digital age. It's accessible to everyone, all the time. You can pick up your phone and take a photo. You can be impulsive. It doesn't have to be a work of art, but if you feel it, and you see it, you can take a picture of it. 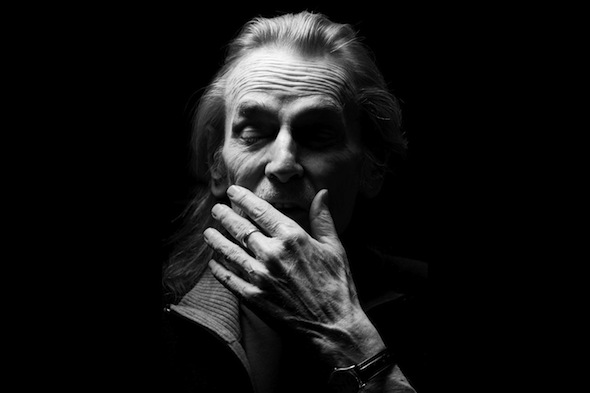 How does shooting in Toronto compare to the other places you've been, and what makes it unique?

Working in Toronto is great. If I'm absolutely honest, I think as a rule, Canadians have a much better approach to work/life balance and are generally nicer to each other. Working in the press environment in Europe can be a little crazy. Maybe it comes down to saturation and density. In London, for example, there are nine daily national newspapers and six major wire agencies, not to mention smaller agencies, entertainment photographers, etc.

That's a lot of dogs after the same bone, and photographers are competitive by nature, especially in a 24 hour news environment. I literally had a photo editor once watch me get a picture on a live TV feed, call me up and make me file it that instant, even as the subject was still getting chased down the street by TV crews. Here I think there's a better perspective. It's something I find in Canadian society as a whole. 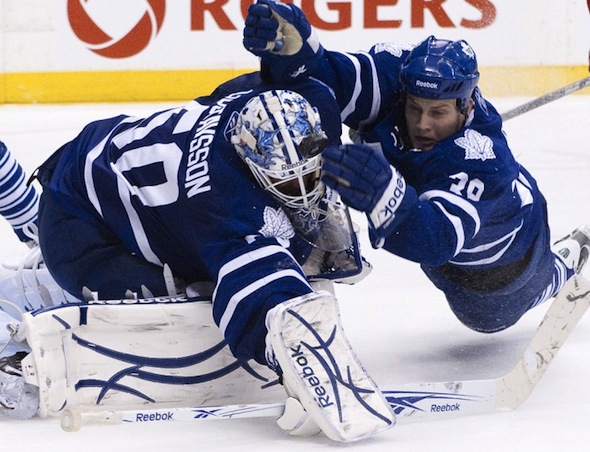 Favourite places in TO to shoot?

Just on a personal level, the ROM. I know architecturally it's not everyone's cup of tea, but I love it. I use any excuse to go there. They also have a great cafeteria, so I can grab lunch there too. It's a win win. That and at home, as it's where my kids are, and I love taking pictures of them.

Do you have horror story about a portrait subject you've shot?

There's been a few. One high profile British politician literally gave me 30 seconds. I walked in the room and he set his watch running. As soon as the second hand hit 30, he got up out of chair and walked off, without a word.

There's been a few "hollywood divas" too. I don't want to go into names, more out of respect for the outlets I was shooting for, but one star insisted that I could only shoot one type of picture of her, as it was "the picture." I think i filed a picture of her having her hair pulled around by the stylist, which probably wasn't "the picture" she had in mind.

I've also had to shoot a portrait of the Queen and Prince Phillip a couple times. That's a tough one. They're perfectly lovely, but it feels like a lot of pressure at the time. When you walk away, you realize it's just a picture, and it's not exactly as if you're performing brain surgery, but at the time...

Would you say you have a particular style that you've tried to develop?

Not really, I'm just trying to develop. I'm self-taught, so I always try to learn something new and improve. Coming to Toronto has been great for that, as I pretty much had to prove myself all over again, which means starting from scratch. Some people may think I do, but i'm just trying to do the best I can. 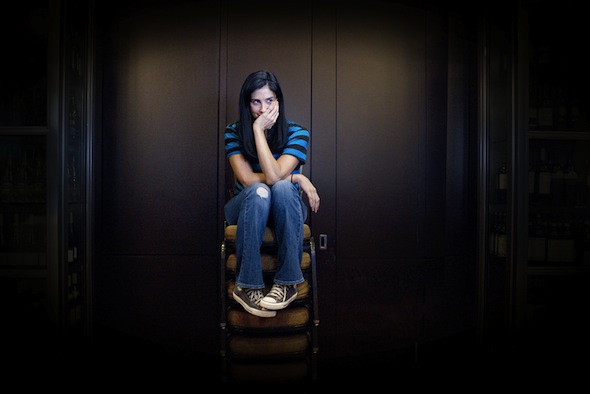 Describe the process for the "Two minute portraits" that you did for TIFF?

On average we get two minutes to take a portrait of someone who has been sitting there all day, in the same hotel room, getting asked similar questions, and then have a camera shoved in their face by different people. So it's fast and dirty.

Personally I think it's important to try and get a connection with someone quickly, so they're engaged, and you can communicate any ideas that you have. I try and find out something interesting about the people I get to photograph, so we have something to chat about that's maybe not what they're expecting or we have in common, and hopefully that gives you a better chance of getting an interesting picture. It can be personal or innocuous, but if it helps you connect, then it's great.

Where do you get your caffeine fix? Tango Coffee Palace 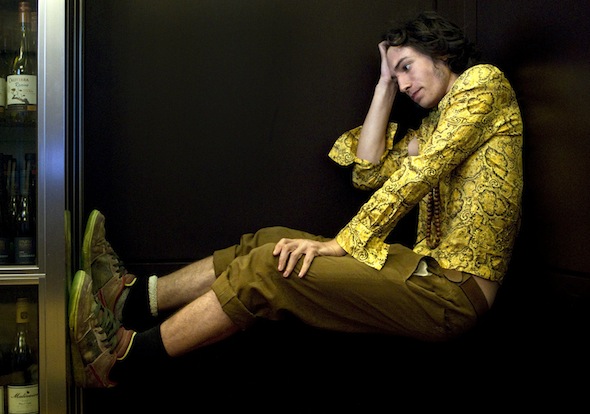 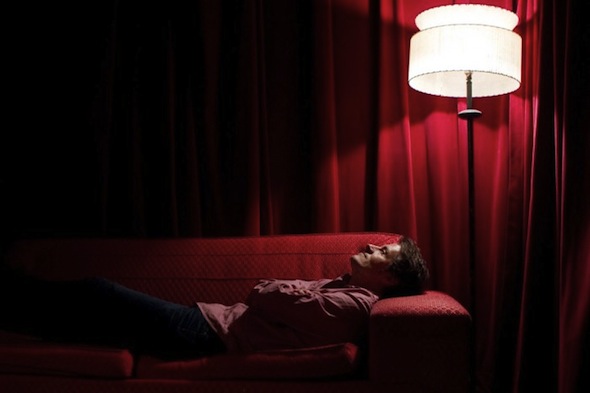 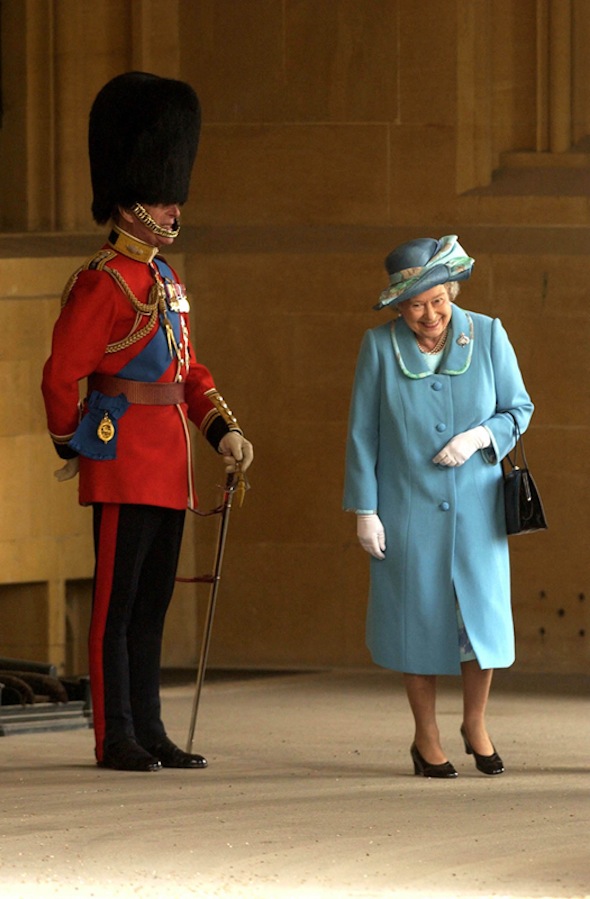 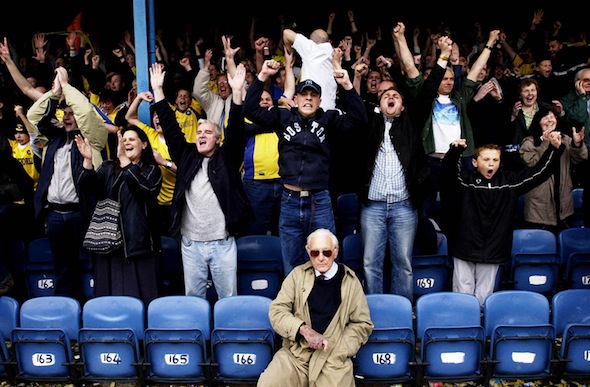 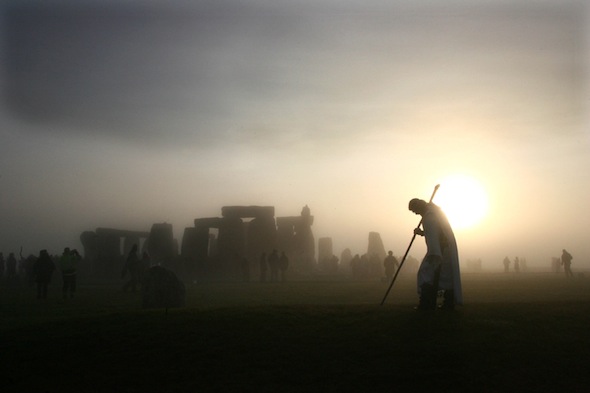 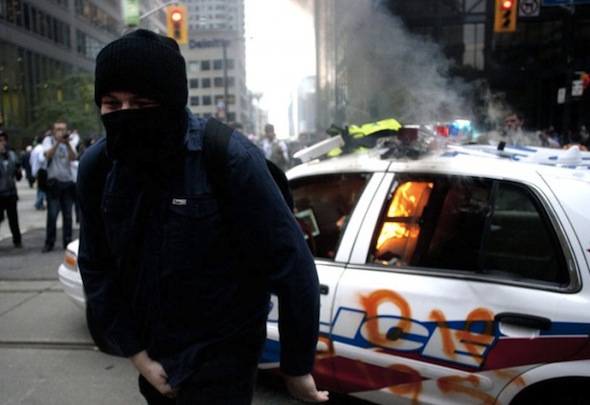 To see more of Chris Young's photos, check out his website.