Get to know a barista: Matthew Sonberg of R Squared

There's a flock - a herd? a gaggle? a brace? - of baristas at the counter when I drop into R Squared near Queen and Palmerston, and a lineup constantly forming. I don't know who I'm supposed to talk to, but the owner pulls me aside and introduces me to Matthew. We head to the back of the shop where the music is a bit quieter and there's a gap in the laptops.

For only about a year. 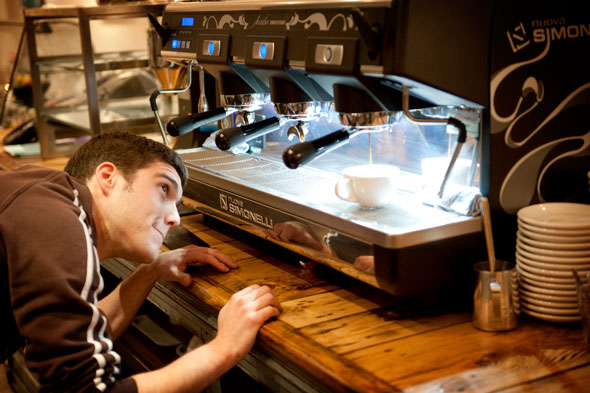 My favourite customers are the ones I've had since Sense Appeal, because they've followed from each cafe that I've worked at since and they've been loyal to me and I've always tried to treat them well.

It's just time. There's no shortcut to experience, and the more time that you spend with the shot you get to figure out how it acts, reacts, and how it ages.

Tempted, but never actually gone anywhere with it. 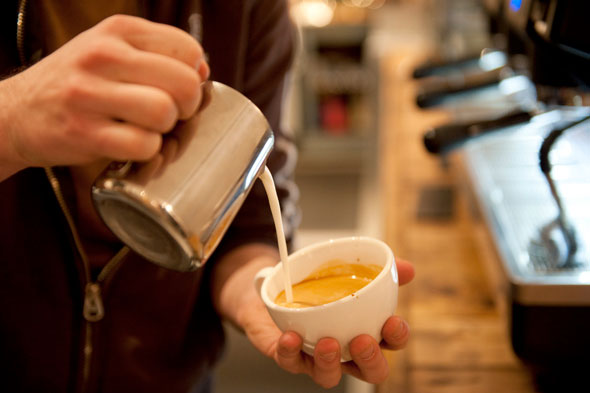 I unicycle, and I'm pretty intense about it. I go hard into it.

I'd say Rodney's by Bay. 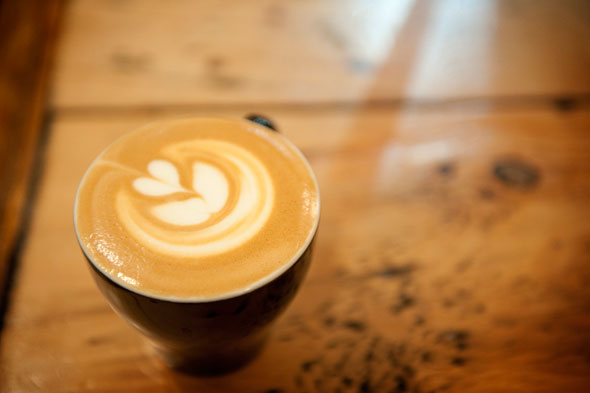 To take the nerves out of customers, how do you properly order an Americano

Personally, when someone asks me when they want an American I try to ask them what flavours they're going for, so that way I can change either my grind setting or the beans I'm using, so that I can give them a product that they'll enjoy.

I do a quad shot of espresso, two ounces of hot water, and another four ounces of steamed milk. 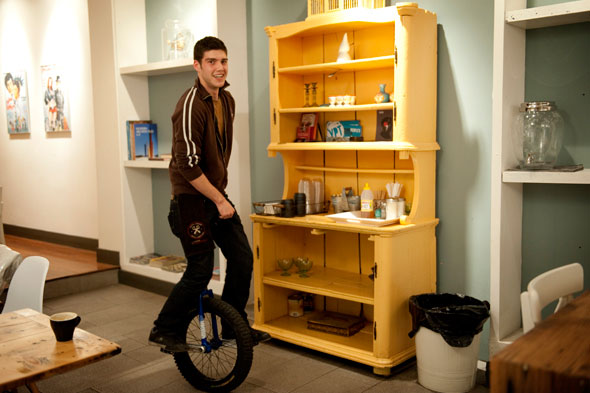 Rocket or submarine? I'd say submarine. 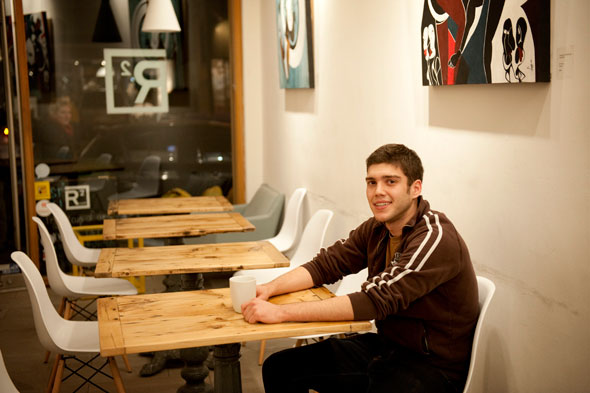