Toronto through the lens of Nick Kozak

This week I chatted with Nick Kozak.

What inspired you to pick up the camera in the first place?

I'm not entirely sure what inspired me to pick up the camera in the first place. I don't think there's one monumental thing or event that really did it for me. The idea of being a photojournalist and/or a documentary photographer was in the back of my mind for a few years before I started to really teach myself photography. I'm sure that travel had a lot to do with it. I mean I think it's only natural to want to 'show' all that stuff that one 'sees' out there in the world.

When did you decide that you wanted to be a photographer?

That's hard to say it took me a while to a) feel like I might have what it takes and b) actually realize that this is it. I guess I was working towards it for a while; for a few years I shot like an advanced amateur and pushed myself to get 'closer' to subject matter. In 2008 I went to China for a Photography MA (Photojournalism, Documentary, Travel Photography) run by the University of Bolton in Dalian China (The program has since moved to Beijing and is now called the MA in International Multimedia Journalism). By the end of the program I had learned what it takes to be a Photojournalist/Documentary photographer. By this point I knew that I wanted to aspire to this. I've been sure ever since. 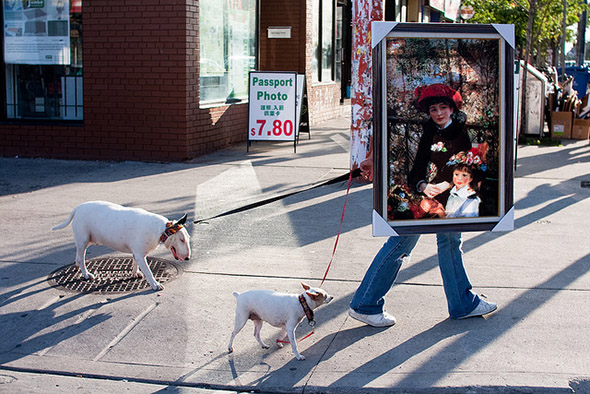 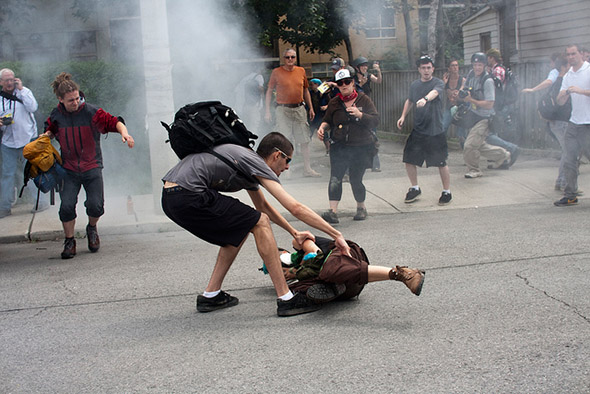 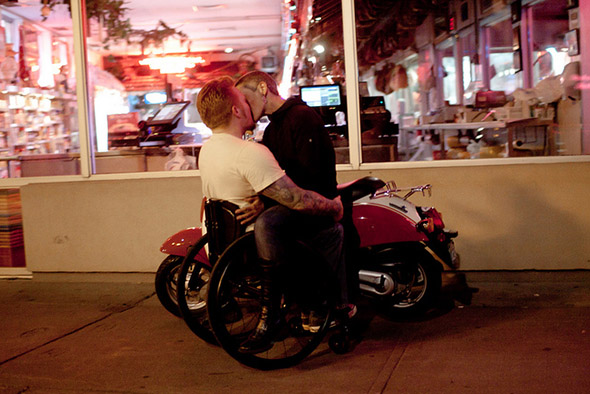 When you go out to shoot what is one thing you cant leave home without?

I know you've done quite a bit of travelling, how do you think its shaped you as a photographer?

I think that my extensive travels are integral to my experience with photography. Most photographers are travellers. One of the most important things that I've learned is that travel is not defined just by visiting far off places or cultures. My travels around the world and my return to this amazingly diverse city we call home have taught me that a traveller is someone who is curious and steps out of his or her routine to 'see' something different to experience something that is not part of his or her 'normal' existence.

The camera is a tool that plays on this whole idea of exploring. It is only natural to want to photograph that which is different, new, interesting and so it goes hand in hand with travel whether that's just outside of your own backyard or on the other side of the world. 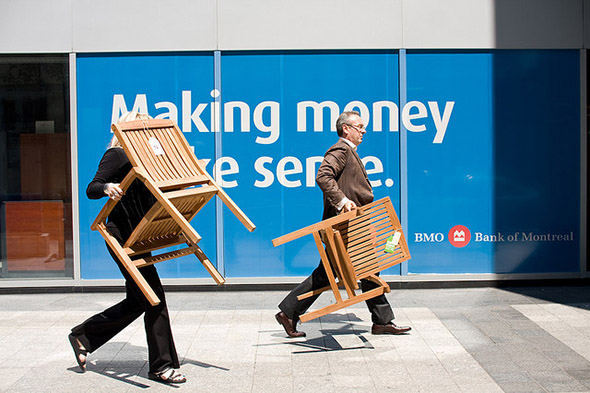 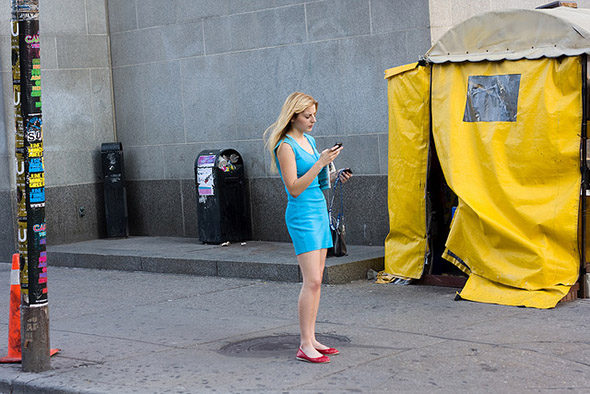 How does shooting in Toronto compare to other places you've been, and what makes it special?

For a while I spent a lot of time shooting the streets of Toronto and that really shaped the way I see the city. It's very eclectic but so are a lot of big cities. I guess what's most special about Toronto is the diversity of its neighbourhoods, the fact that you've got a little India, little Italy, Chinatown, Koreatown and so on. You really can travel the world in Toronto.

In terms of how Torontonians react to photography, well like anywhere, people tend to get uncomfortable till they understand what you're doing and why, but explaining that is not always possible. I don't dare point the camera at any child here in Toronto without first asking and that's not typical of everywhere in the world.

Toronto's got plenty to keep a photographer busy. 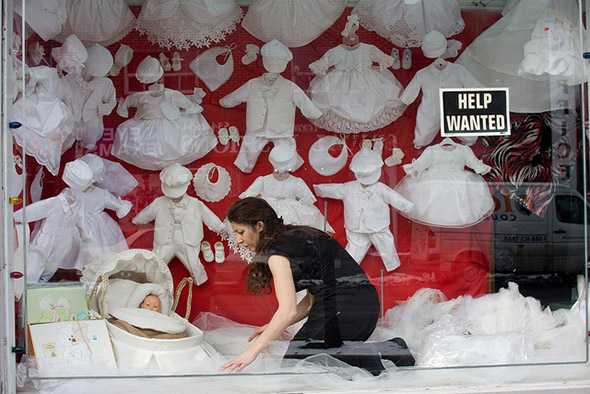 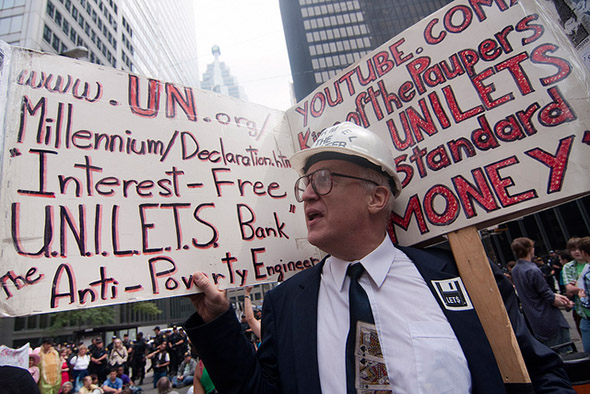 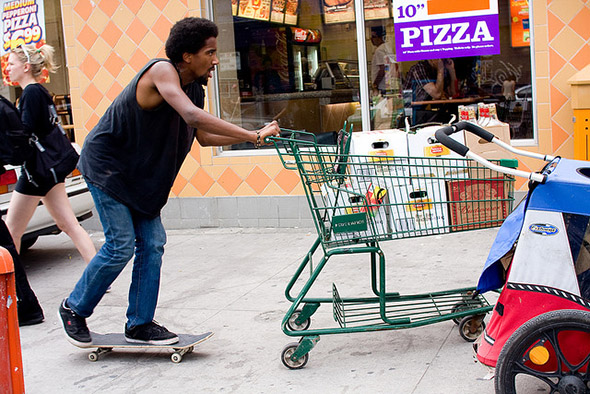 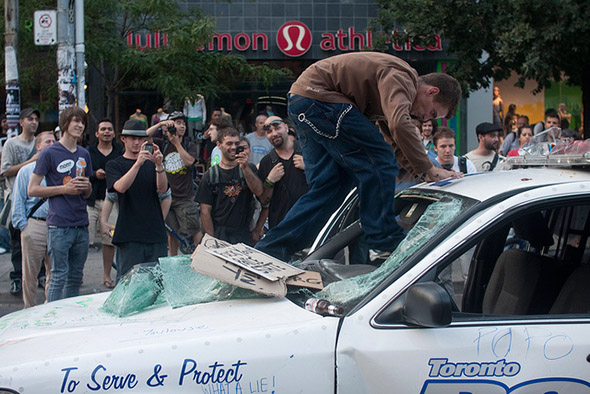 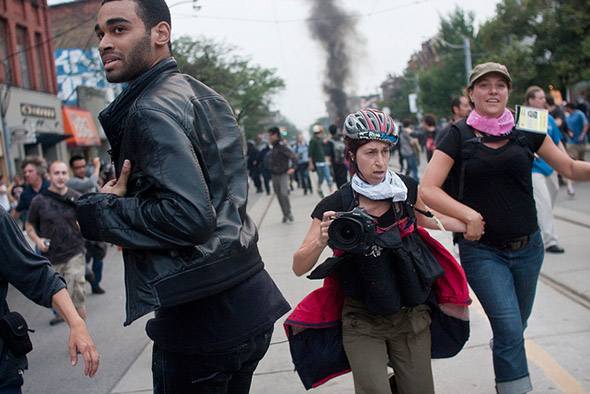 You can find Nick on his blog, and on Twitter.