Toronto through the lens of Rashomon

This week I chatted with street photographer Rashomon.

How long have you been taking photographs, and what made you inspired pick up the camera in the first place?

When I was in grade 10 at Albert Campbell Collegiate I haggled my mom to buy me a camera for a photography class. It was an FM2, and I used it a lot until I got a rangefinder a few months ago. I switched systems after reading Chris Weeks' article "Street Photography for the Purist" and watched his video "Documenting the Human Condition.' Chris Weeks' inspiration was a major turning point for me as I began to take photography seriously. I re-read or re-watch his work very often. His stuff is like the bible to me.

What is it about street photography that you like, and what makes Toronto a good place to shoot street?

I really enjoy taking street pictures because it allows me to honestly and sincerely express myself. It is reality, here and now, unscripted. Once the moment is gone, it is gone forever.

Toronto is an amazing place to shoot street because of it's diversity and different neighbourhoods. During the summer months there are fun and exciting events going on such as The Beaches Jazz Festival and Pedestrian Sunday's at Kensington Market. Where there are people, there is a photograph to be made. Toronto, the city, the backdrop is merely a canvass. It is the beautiful people of Toronto that makes the photograph. 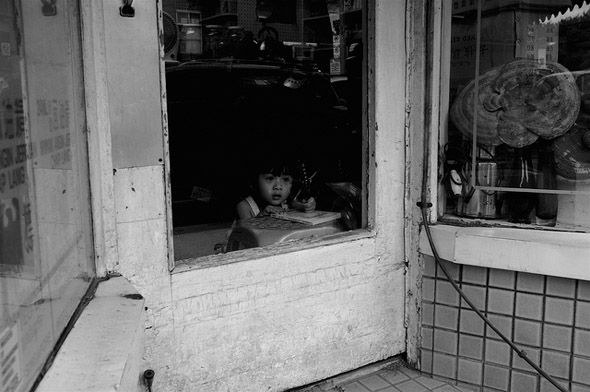 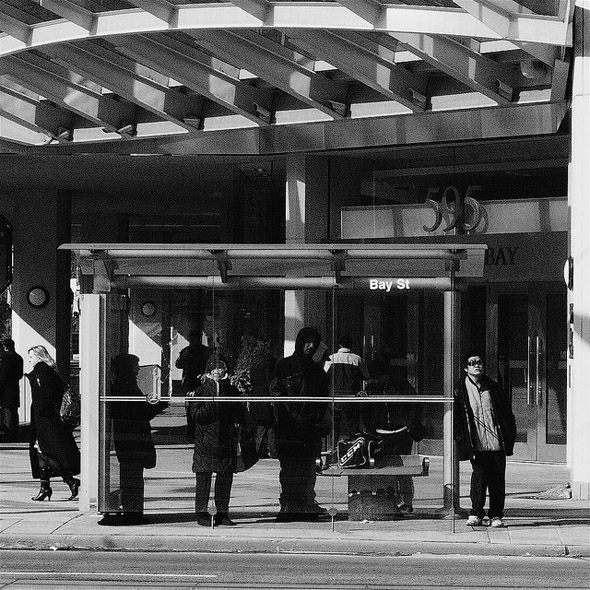 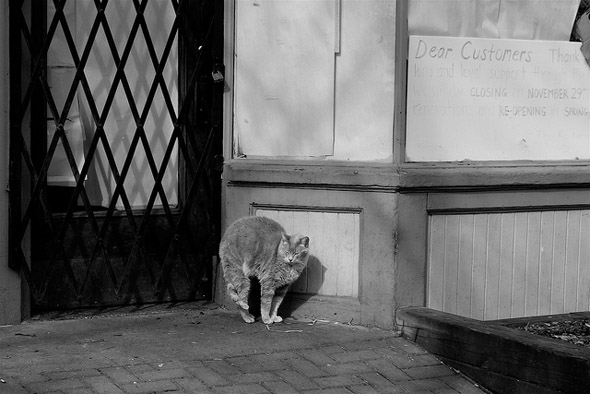 What is your favorite camera/lens to shoot street with?

As Mr. Bruce Lee would say "stop staring at the finger."

Nikon/Canon, Leica/Zeiss. Can you really tell the difference? What is important to me is usage and the ability to shoot wide open and at very slow shutter speeds. I can shoot 1/8 of second hand held at night with a RF, can't say the same for a SLR.

A lot of people are preoccupied with gear. For the majority of us, our equipment is way more advanced then our skill level and we spend a lot of money on the latest, the greatest and fastest lens we can find. If you look at the works of the great masters, they shot with gear that a novice today would turn their nose up at. All you really need is a simple camera that can take abuse, has some knobs and dials and some fine glass. I use my film RF about 85% of the time. The other 20% is split between the X100 or LX5.

Have you ever had a bad reaction from someone you've shot on the street?

Fortunately I have not had too many bad experiences. In fact, my experiences have been very positive even when I am caught taking a picture of someone. For the most part people enjoy having their picture taken because it is flattering. Just compliment them, like the clothes they are wearing, their hair style, say they look really cool. When I sense hostility I pretend to be taking pictures of the surroundings, the streets, pretend to be a tourist, pretend I don't speak the language. I never have eye contact, except in the viewfinder.

One time I was at the public park in front of the Metropolitan United Church with my big black DSLR and a zoom lens. The people there were not pleased at all. In fact, many people asked me to leave. Lesson learned: Be discrete! Street photography is done with an unassuming camera, a short lens, nothing over 50mm. I have learned to visualize the shot in my head, set the aperture, set the shutter speed, to pre-focus and go in, take one shot and leave.

How/where do you find inspiration when you're in the dreaded photo rut?

As mentioned earlier, Chris Weeks's works to me is like a bible. I read/watch his work every other week, The man is simply amazing. His friend Severin Koller is also an exceptional street photographer. Other people I look to for inspiration includes Thorsten Overgaard, Daniel Milnor, Yamauchi Michio, Junku Nishimura and of course the legendary Doisneau and Winogrand.

There are also numerous talented photographers on Flickr that inspire me. I try to study their work, read the EXIF file if they are shooting digital and see how it is done. If they are shooting film I ask them how the photograph was made. I always approach photography with an empty tea cup. I go to art galleries to learn composition and why it works. 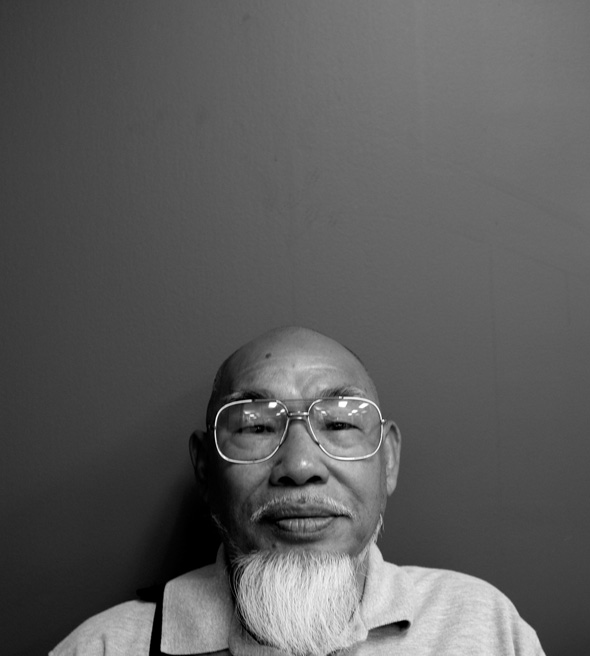 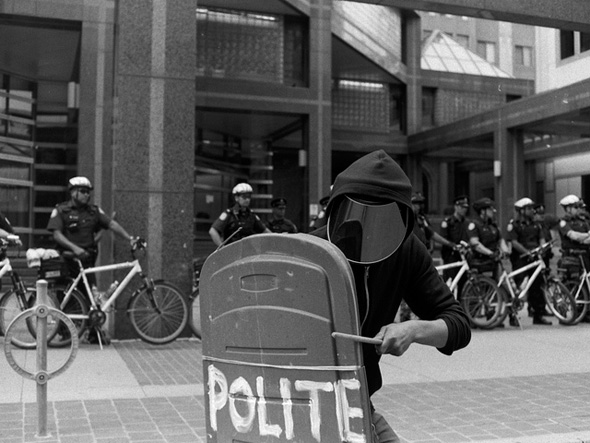 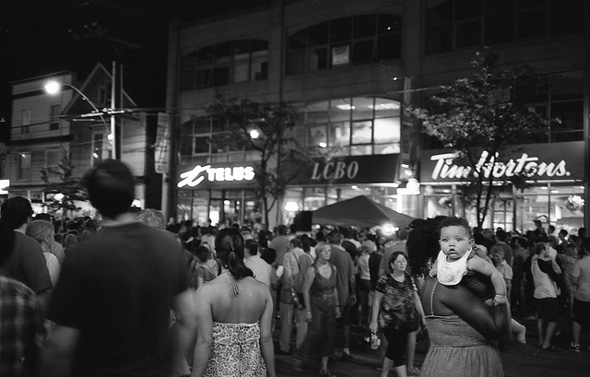 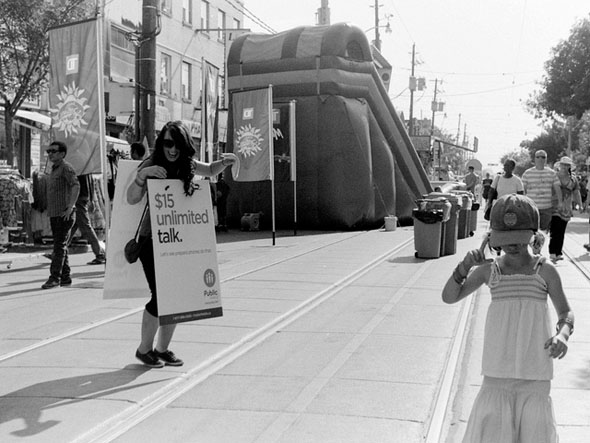 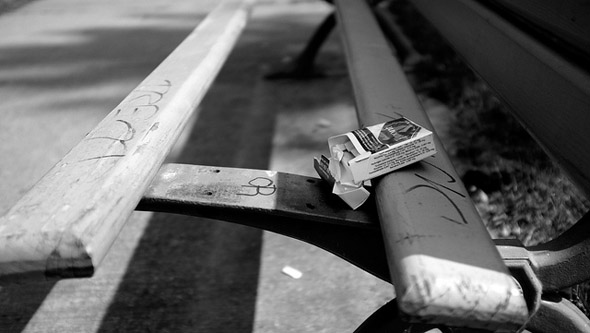 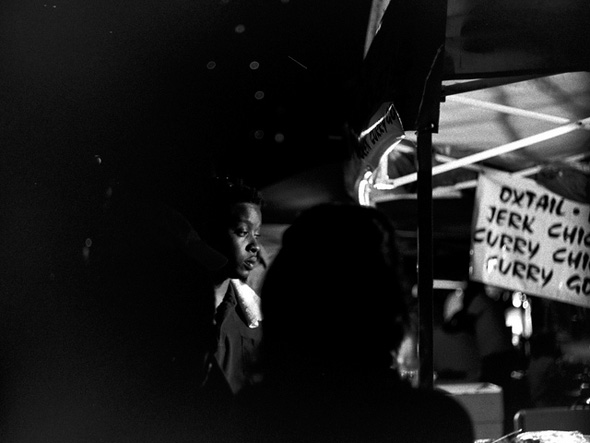 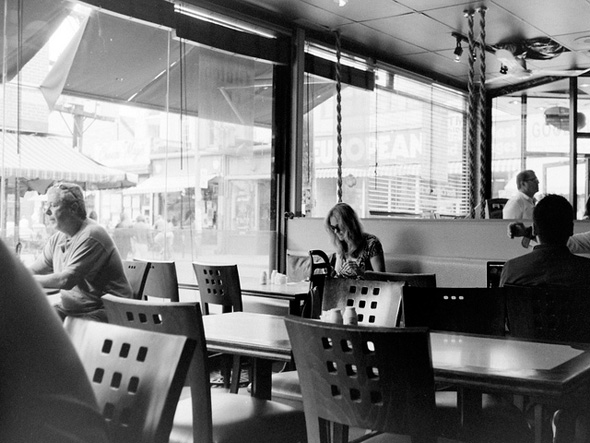 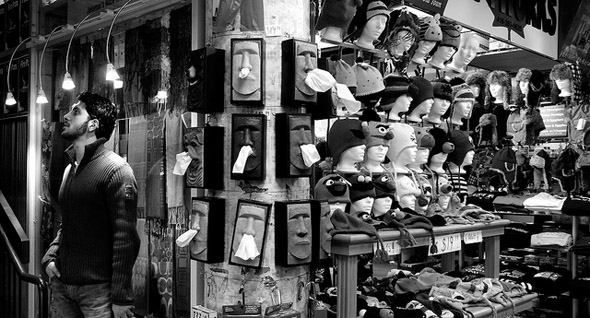 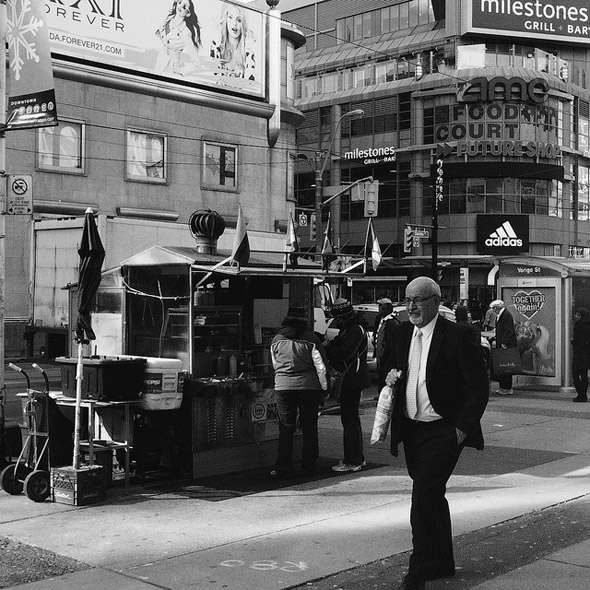