Toronto through the lens of Grey van der Meer

This week I chatted with Grey van der Meer.

What is your day job?

I work in the financial sector downtown, which was more or less my goal in university. It's not a creative field, but I enjoy it. It helps that I've had some pretty great views of the city over the years, so by the end of the day I'm usually itching to get out there and take photos.

I live downtown without a car, so I get around by walking or cycling everywhere, which, for me, is the best way to explore the city.

How long have you been taking photographs and what made you pick up the camera in the first place?

It's been about three years, so I'm still new at this. I'm an architecture and urbanism geek, and that's where my interest lies. But what really encouraged me to take the plunge into DSLR photography were some of Toronto's great photobloggers.

I did some research and ended up buying an entry-level Canon DSLR; some variant of what my favourite bloggers were using at the time. I also picked up a 10-22mm wide-angle lens and a Thrifty Fifty not too long after that. I learned how to use the camera and Lightroom for post processing through online tutorials. Almost immediately after figuring out the camera, I joined Flickr, which was a great way to get photos seen and collect feedback from more talented photographers. That's still pretty much where I am now.

What is it about the urban environment that captivates you?

The appeal for me is the sheer variety that can be found here. Aristocratic uniformity of the built form can be sterile and boring, but shabby, vibrant streetscapes are always interesting. Toronto has heaps of both. We have eclectic streetscapes, soul-crushing sprawl, lush parks and ravines, bleak industrial landscape, decay and renewal, a constantly evolving skyline, and a Jane Jacobs style of spontaneity.

Cityscapes fascinate me, and I really get a kick out of architectural details, negative space, and street scenes. 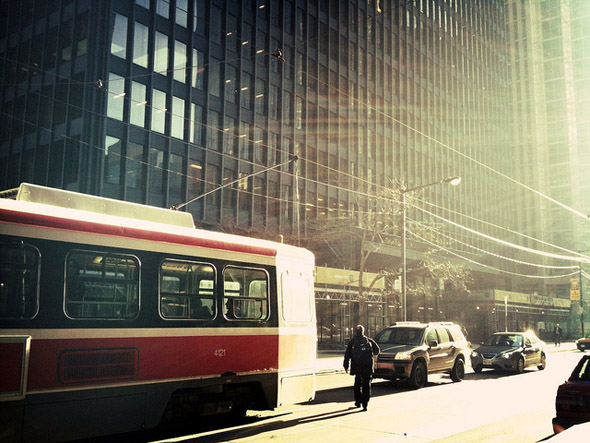 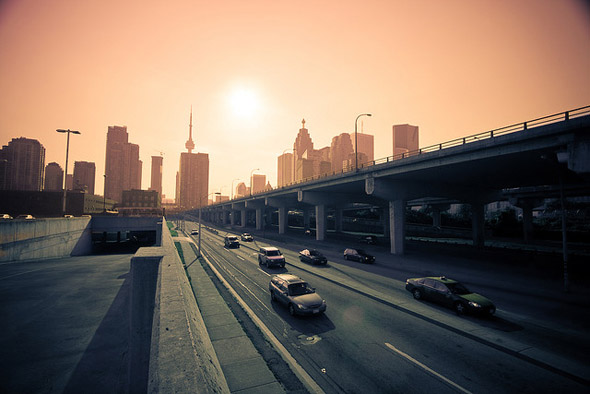 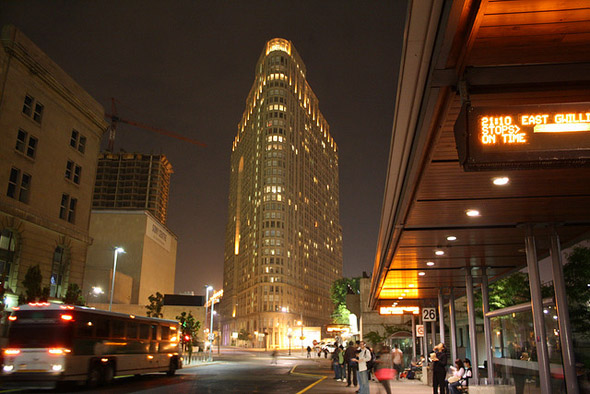 Cities like New York and Paris are world-renown for their photographic traditions, what do you think makes Toronto a unique city to photograph?

In terms of what I photograph, there probably isn't a lot that Toronto has that cities like New York or Paris don't, but Toronto is ours, and I like to show it off. We share some important traits with other great cities: much of Toronto is walkable, we have thriving cultural institutions, and people don't vacate to the suburbs after work. I think the fact that Toronto ranks among the top photographed cities in the world (thanks to mostly home-grown photographers) is an indication that the city is gaining a confident metropolitan attitude. These days I tend to gravitate toward cinematic street scenes. Toronto must be a location scout's dream. We have a huge variety of scenery and four distinct seasons to photograph it all.

In a gear obsessed world, how are you able to get such great results with your iPhone? And how has it changed the way you take photographs?

I bought an iPhone 3GS in 2009, around the same time the App Store was being flooded with apps for the camera. It honestly wasn't something I took seriously. As the apps steadily improved, and with the social power of Flickr, came iPhoneography; a community of mutually-supportive iPhone photographers who emerged from a polluted sea of random snapshots and over processed pet photos. Anyone familiar iPhoneography at this stage has probably come across Sion Fullana and Anton Kawasaki, who are two highly regarded street photographers in New York City. I was blown away by their ability to create amazing images with such limited hardware.

I developed some pretty complex processing techniques to get my photos to look the way I wanted them. This involved using up to a dozen different apps to process a single photo. Obsessive, maybe, but necessary. For instance, a filter app could have maybe one or two good filters and a bunch of terrible ones. Another app would have an awful cropping tool, but great histogram tools, and so on.

I was using the iPhone camera exclusively and barely picked up my DSLR for about a year. I was free to focus purely on composition, totally unencumbered by manual settings and unwieldy bags and equipment, which I consider a valuable learning experience. It was first hand experience in idea that the best camera is the one you have with you. Despite its technical limitations, the iPhone turns out to be a great stealth tool for street photography. There are many situations where carrying around a big DSLR will affect the scene. Subjects will behave differently in the obvious presence of a camera. 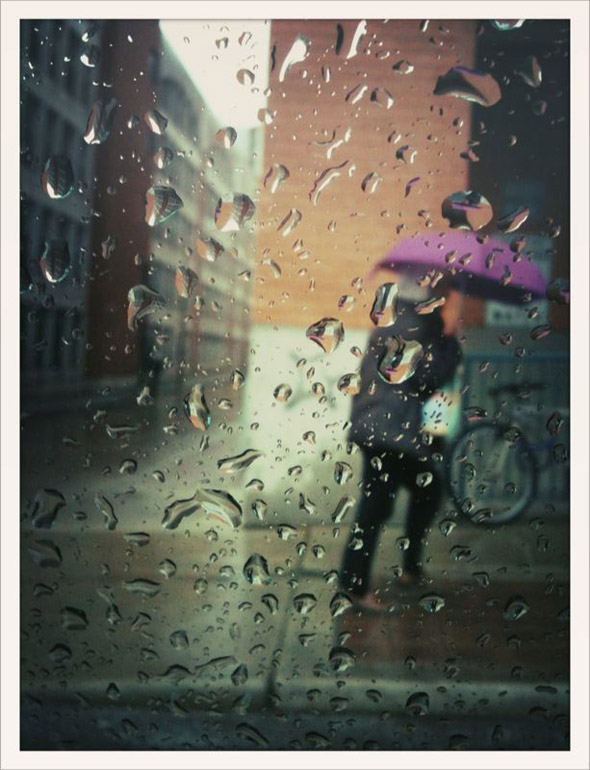 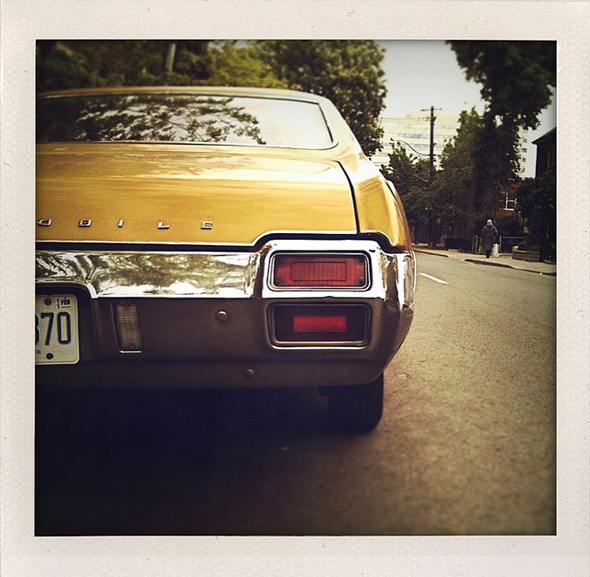 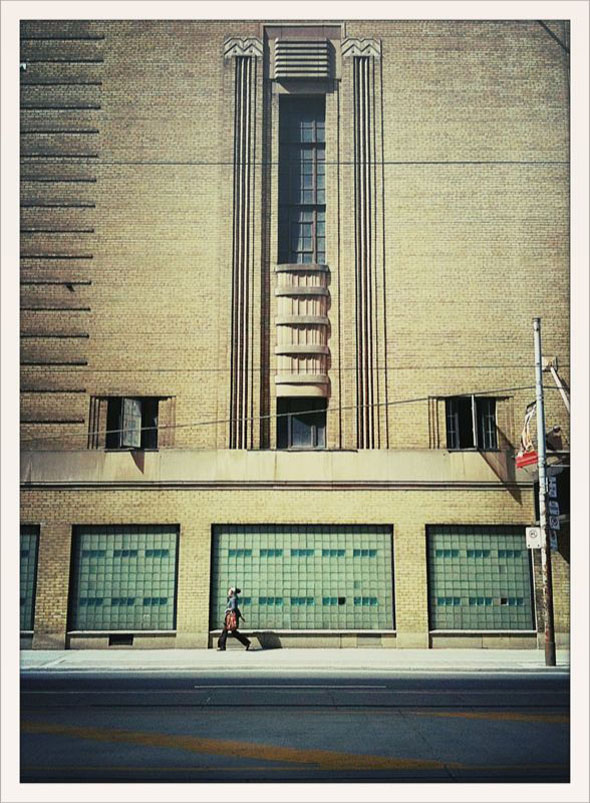 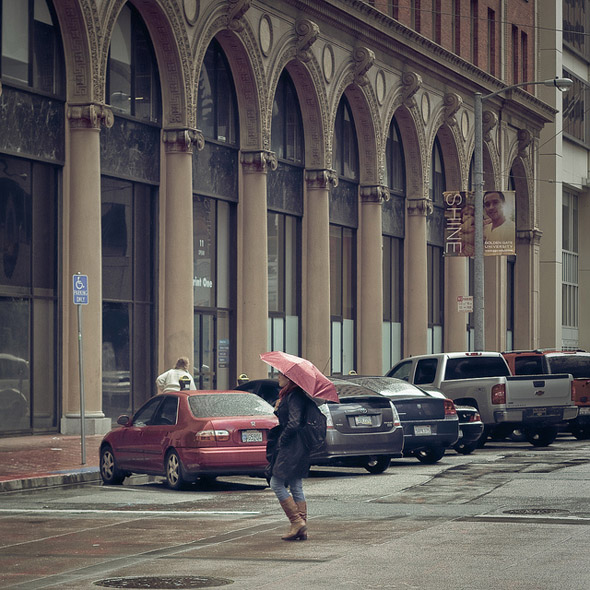 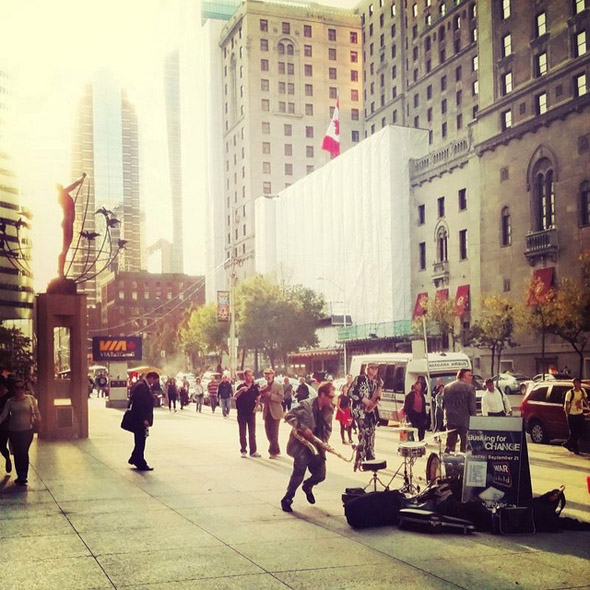 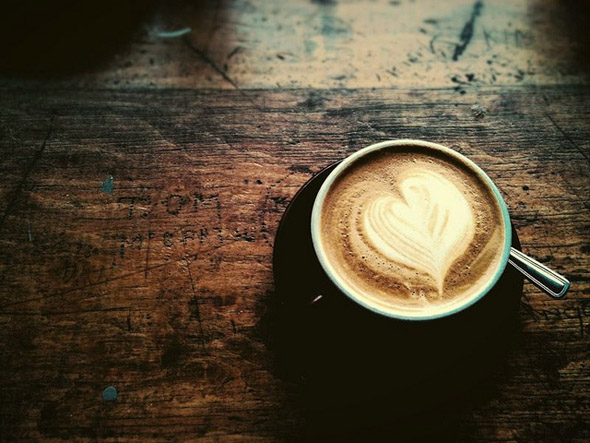 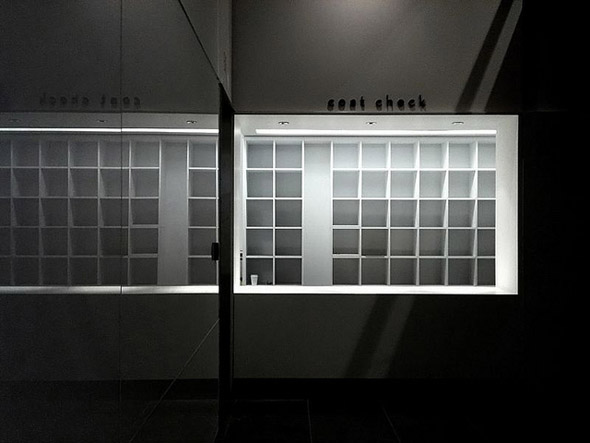 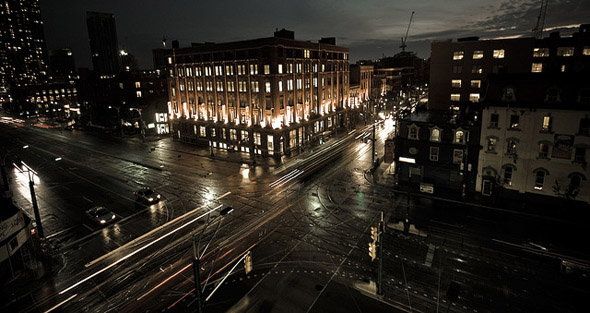