Toronto through the lens of Michael Chrisman

Toronto is a hub of photography. In addition to being one of the most photographed cities in the world, some of the best professional and amateur photographers out there can be found roaming our streets with camera in hand. In light of such local talent, every Saturday we'll feature the work of a Toronto-based photographer in our series "Toronto through the lens of."

This week we chatted with Michael Chrisman, Torontoist photography editor and explorer.

How long have you been taking photographs and what made you want to pick up the camera in the first place?

I suppose I've grown up with photography, though its importance in my life has varied wildly at times. It wasn't until I graduated from university that my interest in — and approach to — photography really changed.

What is your favorite subject matter to photograph and why?

Having spent the better part of a decade studying architecture, I was perhaps predisposed to approach photography with a similar mindset. My photographs used to be almost exclusively architectural. When I gradually changed my focus away from architecture and towards the more overlooked ordinary spaces all around us, I kept much of the accepted aesthetic of architectural photography and applied it to a different subject. There is often a simplicity to these spaces that tell a much more interesting story than any grand monument ever could. 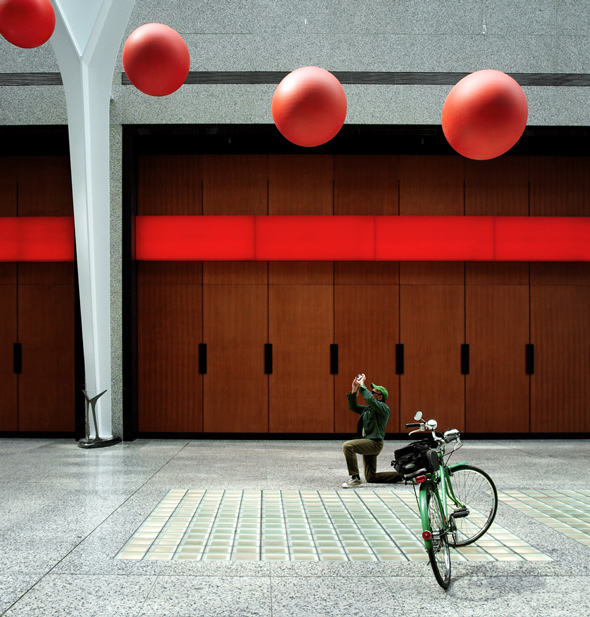 How many times a week do you get to shoot?

It would be rare for me to go a day without at least taking one photograph, and I make a more dedicated effort about twice a week.

Recently, you shot a series called Crowding (see below). Can you speak what inspired you to shoot these? How these images were created?

This series is about crowds and the sense of discomfort that results from intense closeness. I was drawn to the idea of the improbable interactions of the crowd, with strangers brushing hands, exchanging glances, and meeting in inevitable collisions. There are stories that play out in these shared moments.

These moments, these interactions, never really happened, however.

Each image is a compilation of several exposures taken within moments of each other, forcing lone individuals into a tight-knit crowd, creating the opportunity for a narrative that was never there; it's up to the viewer to fill in the gaps and complete the story. 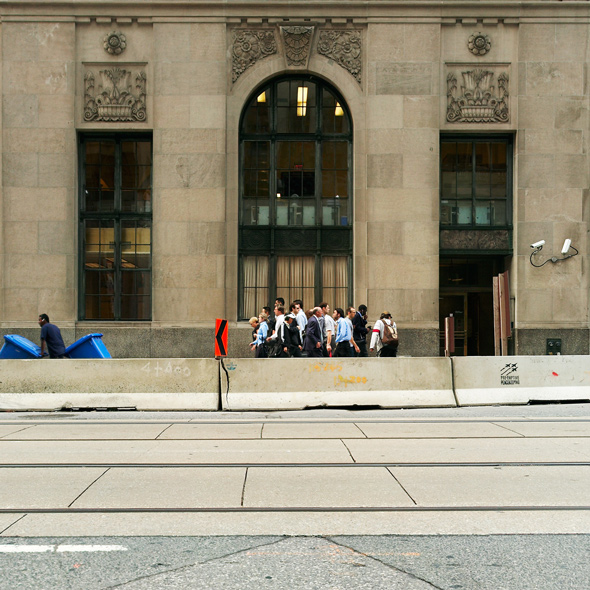 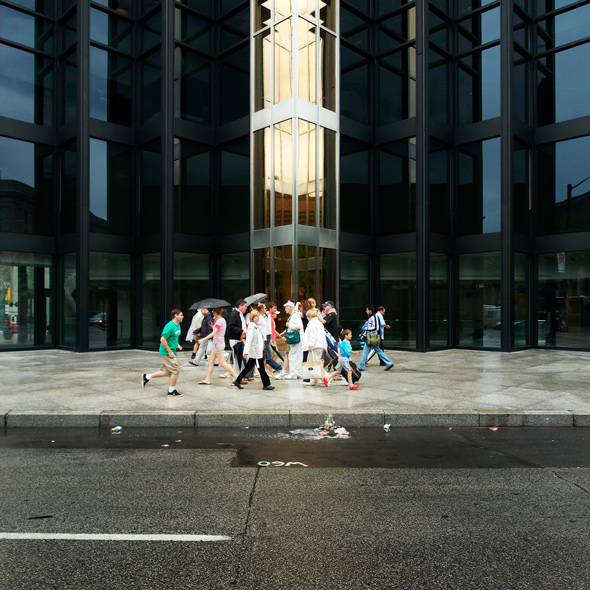 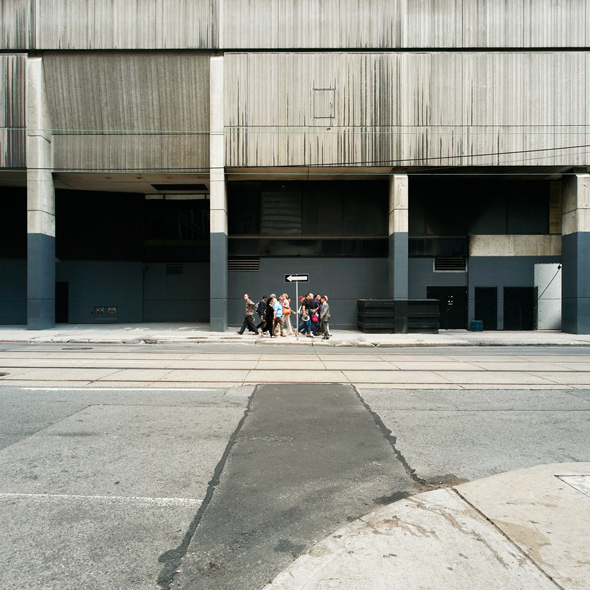 I love the off-the-beaten-path parts of a city; photography and exploration are fundamentally connected in my mind. So, perhaps contrary to your question, my favourite places to shoot are the places I haven't yet been.

Where do you find inspiration when you're in the dreaded photo rut?

The photographic community is so extensive online that it isn't difficult to find like-minded photographers who share a similar approach to photography. There are photographers around the world who I've developed with over the years — most of whom I've never met and we often don't share a common language — but I can always find inspiration in them, and hopefully provide some in return. 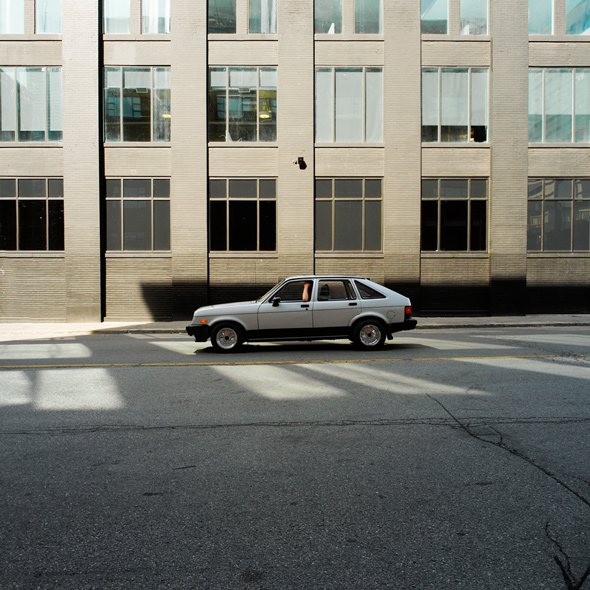 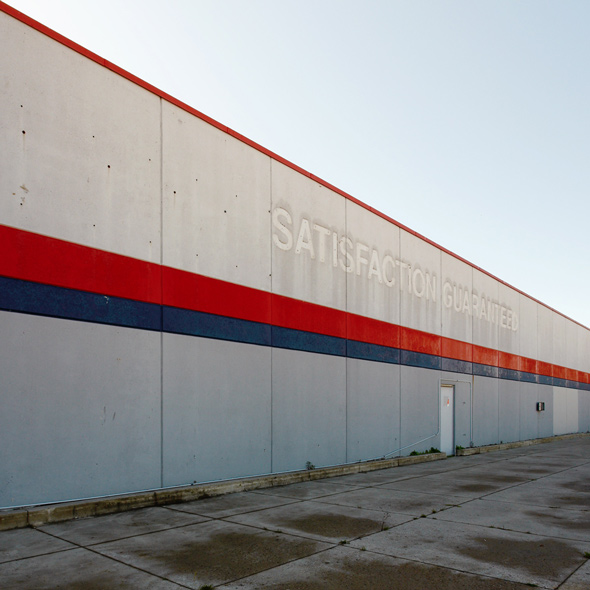 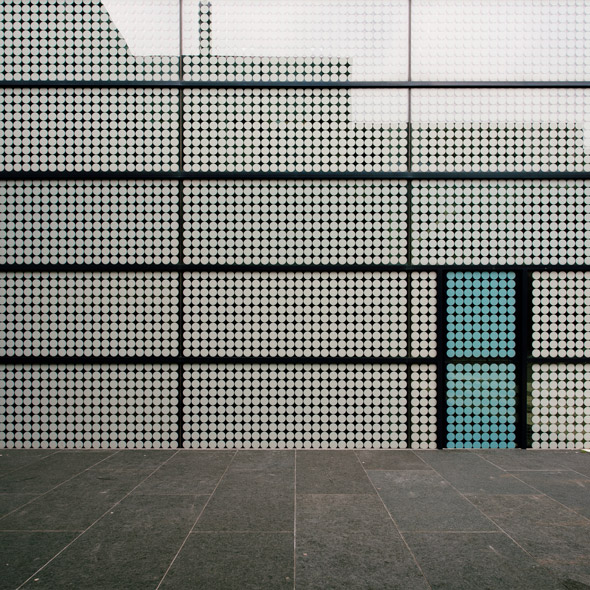 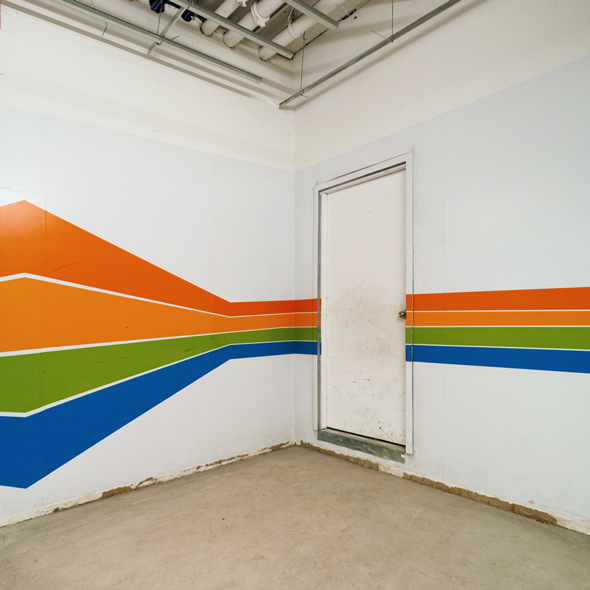 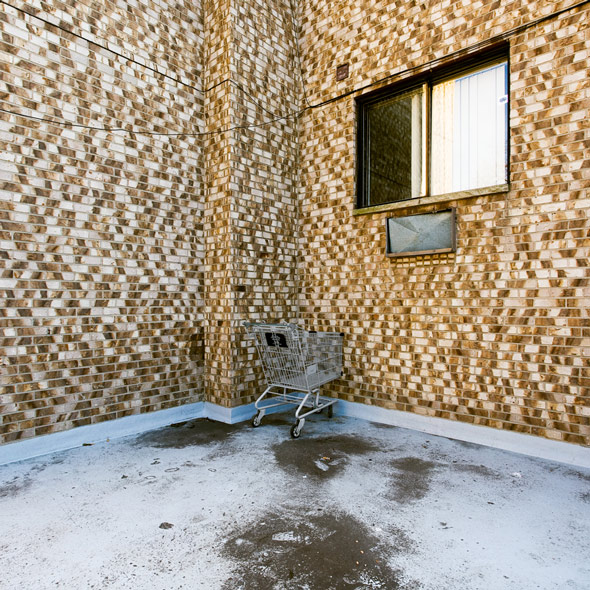 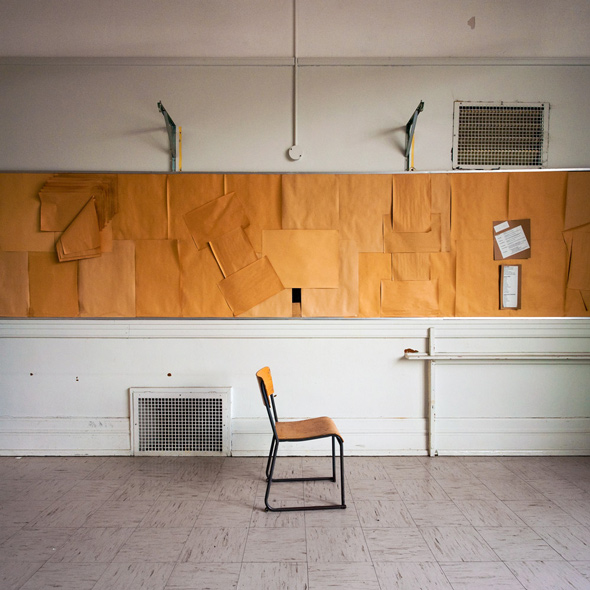 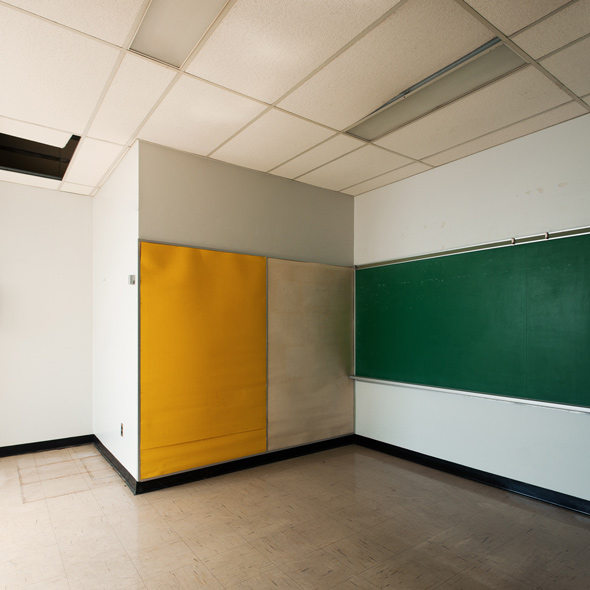 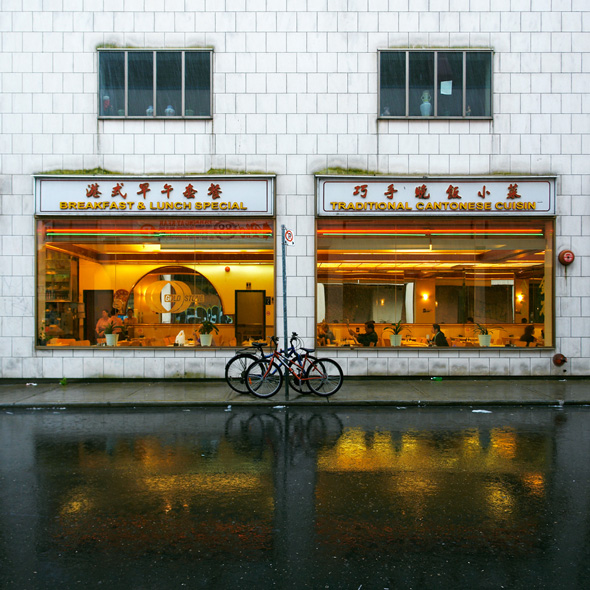 You can see more of Michael's photos on his Flickr