Toronto through the lens of Carl W. Heindl

Toronto is a hub of photography. In addition to being one of the most photographed cities in the world, some of the best professional and amateur photographers out there can be found roaming our streets with camera in hand. In light of such local talent, every Saturday we feature the work of a Toronto-based photographer in our series "Toronto through the lens of."

This week we chatted with Carl W. Heindl.

So what's your day job?

I work at a pretty menial graphic design studio, which is what I went to school for...been doing it long enough to know I don't want to be anymore. It's the least creative work I've ever done, but it pays for living and the stupid things to make living a bit better.

How long have you been taking photographs, and what made you want to pick up the camera in the first place?

My father handed me his Minolta film SLR when I was young. Back then we still had arts budgets a bit in high school so we had a darkroom, which was great. I dinked around, and some of it must have stuck. I had been working on music until it went dry about three or four years ago, and thought I might try my hand at photography again. But I've always been framing things in my mind if that makes any sense. I'm extremely visual.

What is your favorite subject matter to photograph?

People and places. I guess everything. I'm really into classic portrait sittings these days. But I always have a camera of some sort on my person, so whatever kind of catches my eye. 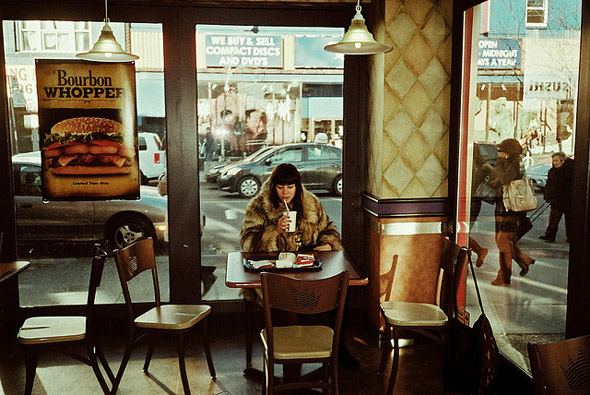 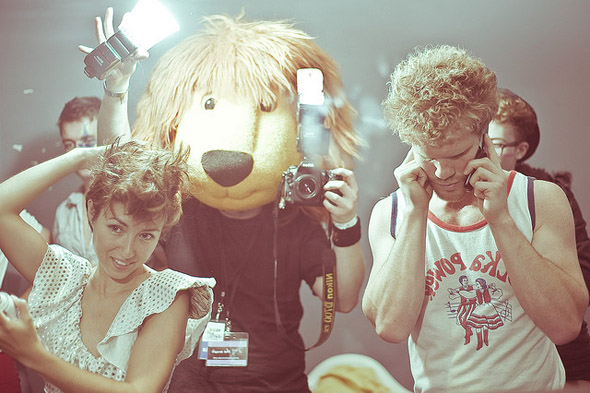 What is your favorite piece of camera gear/equipment right now? Why?

I guess I'd have to say my old 50's Graflex Century Graphic camera. It's got the classic glass focusing back with the black hood but it's small enough to use a medium format back with, which is still pretty convenient and cheaper than going over to large format.

I noticed that you often shoot with film, what is it about the medium that you like? And how do you think it differs from digital when telling a story with your photos?

I had to sell my digital SLR after Henry's jacked the interest to 35% â that and nobody pays photographers anymore, so I said fuck it. There's a shitload more skill and confidence involved with shooting film properly â I never went to school for anything photography-related...just learned from doing as is the case with most things. Now, doing the odd fashion shoot, I will work in film and trust that I only have to shoot it on 15 exposures. It's rewarding in a way when you are good at the "art" of it and it turns out for you.

Digital is shit. Sure it's convenient, but I find that you are constantly disappointed because you can see your photo right away. It's never going to be just what was in your mind, so you shoot it again...and again. There's something to the waiting with film. You forget just how the scene looked until you see the negatives next week and you're like "yeaaah! it came out great!"

Personally I also find digital flat and contrast-less without some post processing work of course. It's also pretty easy to just point and shoot with 2 speedlights all metered automatically, taking all the challenge away and making photographers lazy. 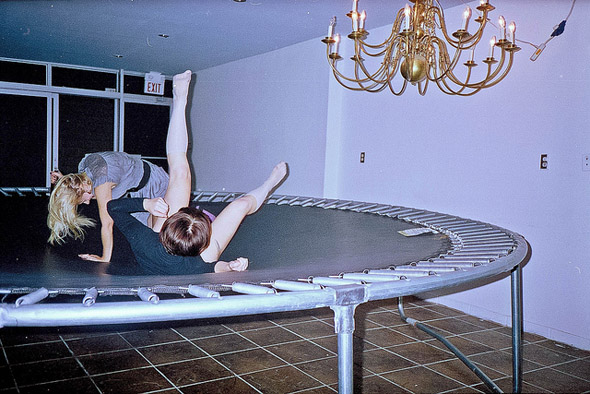 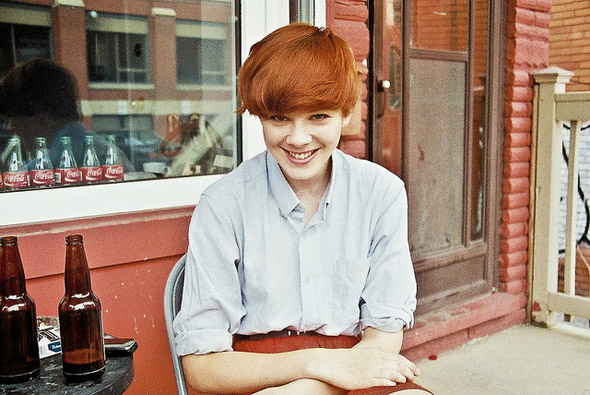 I find the uncontrollable variables in film part of its charm. Expired stuff, Chinese film off ebay, different grains etc. It just picks light up differently, warms up dull real life a bit.

Also the detail with shooting medium format film is insane. I'd read somewhere once that a medium format shot was equivalent to 50 megapixels, a level of detail still unmatched in consumer/affordable DSLR's. I have one of the weird 80's MF rangefinders (Bronica RF645) that makes shooting at that detail as easy as a carry-around camera.

In the end, it really doesn't matter what you use. Just so long as you're taking pictures. The most important thing on a camera that people overlook is the lens. Invest more in really good glass. The body is just a box with some bells and whistles that lets light in to
hit a sensor or film. That and your eye, the other lens. I've taken great photos on cardboard instant cameras, shitty old Polaroids and point-and-shoots. Just shoot and shoot and shoot until composition is like breathing. Then try a different format/ratio/camera/stock and do it all over again.

Places that don't look like Toronto. The waterfront or the Don Valley are great escapes. 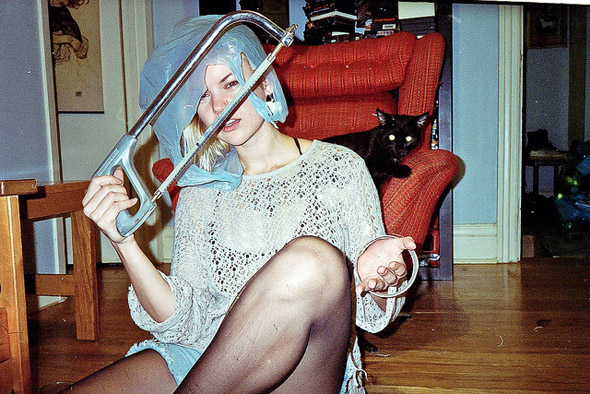 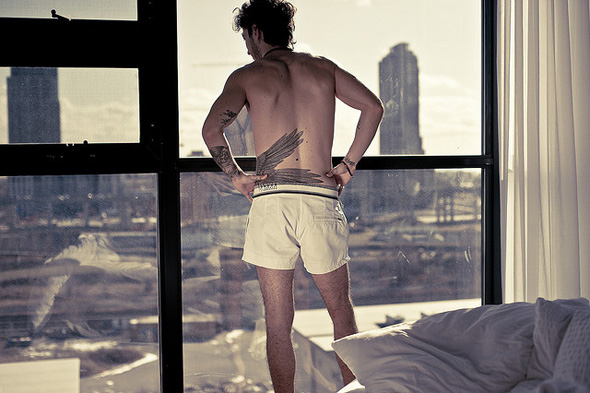 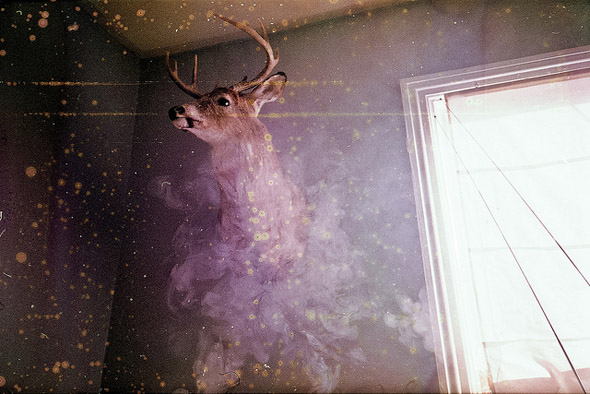 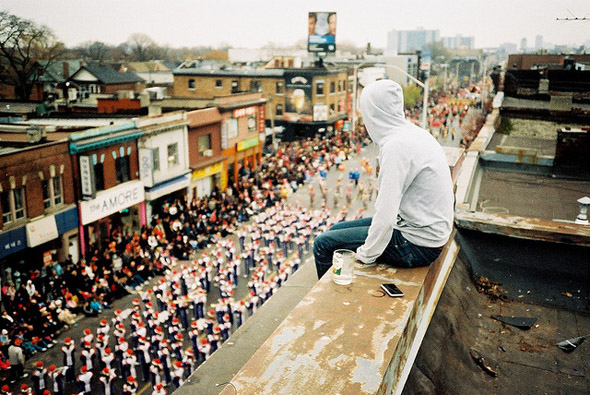 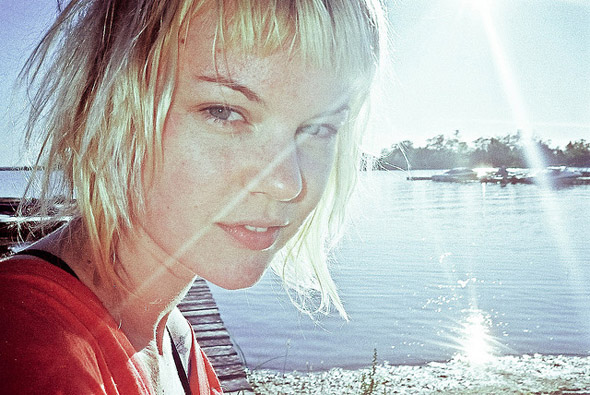 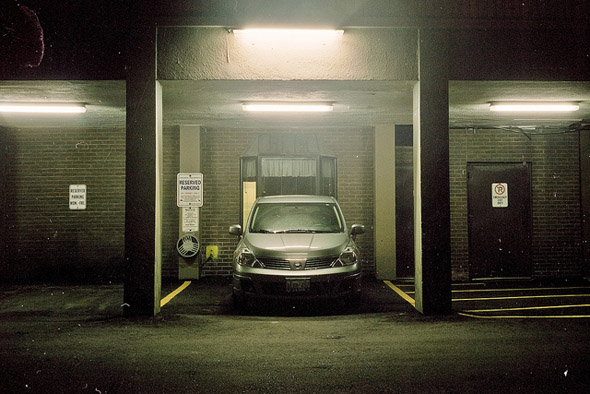 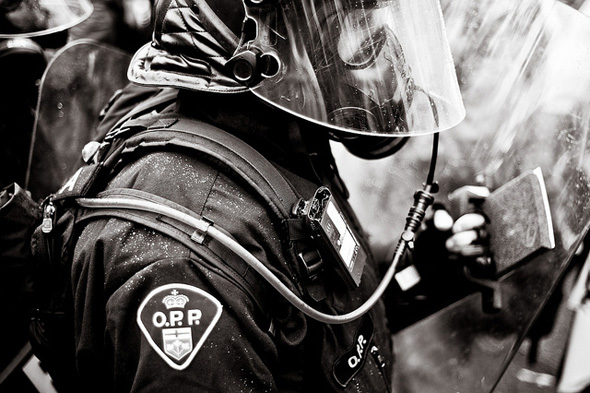 You can see more of Carl W. Heindl's photos on his Flickr.

Previous posts in the series: