Times are tough these days when it comes to the local festival scene. Riot Fest is no more; WayHome is taking a “pause;” and the final cross-country instalment of Warped Tour has recently transpired.

Indeed, in recent years, it feels as though Toronto has been left “stranded.” At least, that’s how Zachary Richman and Martin Perez of local pop-punk band Back Throw felt in the summer of ’16. 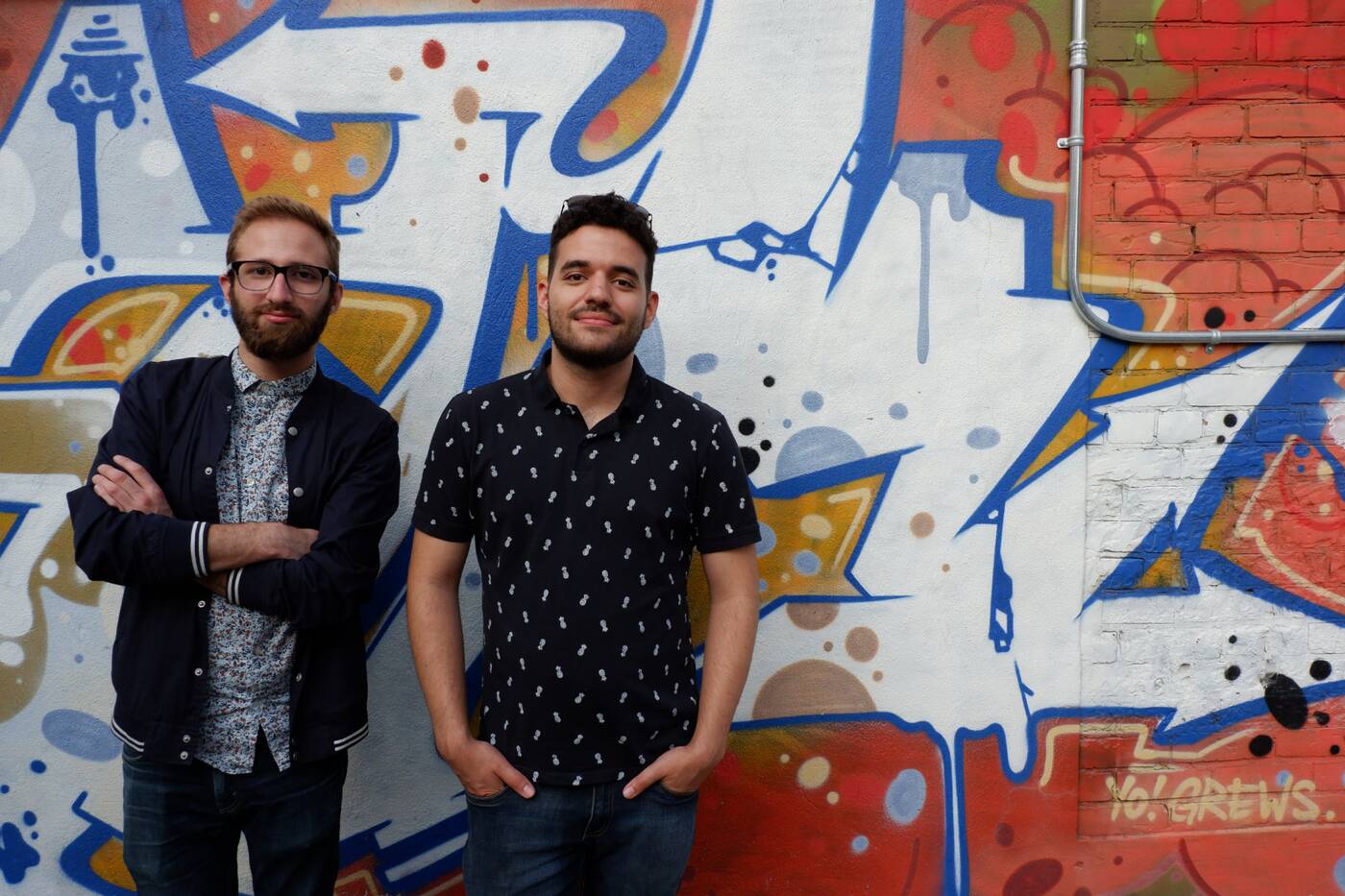 Coincidentally, it was this sentiment of abandonment that prompted the duo to accidentally create an alternative music festival that would effectively remedy Toronto’s collective festival withdrawal, and grow to be one of the scene’s best-loved concert series: Stranded Fest.

How exactly does one go about accidentally creating a festival?

Two years ago, Richman and Perez were a couple of Humber graduates-turned friends and bandmates, working in advertising and marketing, respectively, and dedicating their free time to playing Back Throw gigs.

Disheartened by the cancellation of Riot Fest Toronto, and blindsided by Warped Tour’s sudden exclusion of a Canadian date, the pair sought to lift the spirits of the local scene.

As long-time fans of Sum 41, both personally felt a hefty void knowing they would miss out on seeing the Ajax natives in the Warped Tour mix for the first time in half a decade.

Their solution? A Sum 41 cover set show - it was the perfect way to sate Toronto’s desire for a good old fashioned punk-rock sing-along, as well as an opportunity to pay homage to one of their all-time favourite bands. 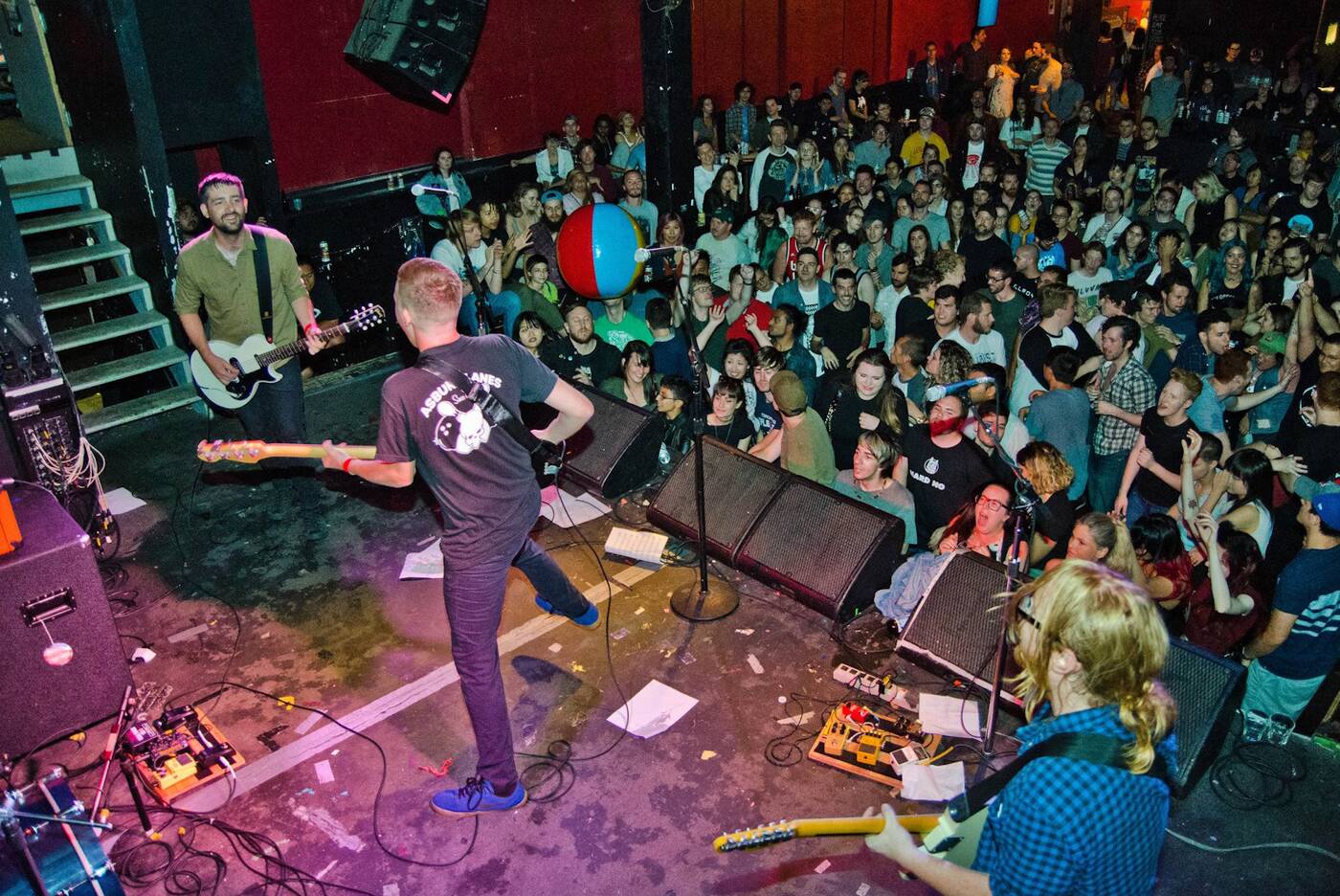 The idea quickly caught fire, and before they knew it, Richman and Perez had seven bands interested in partaking in the initiative.

Taking cues from past Riot Fest and Warped Tour lineups, a roster was crafted that would feature cover sets of seven of punk rock’s greatest heavyweights: Sum 41, blink-182, The Offspring, Weezer, Green Day, The Killers, and Muse.

Leveraging their Humber-supplied skill-sets in advertising, the pair acknowledged the opportunity to market this as a festival rather than a one-off event. However, it wasn’t their entrepreneurial nature alone that motivated the effort.

“We never planned to be concert promoters. It was kind of like the culmination of our professional backgrounds, and our background as musicians. It was like the Powerpuff Girls, by accident: ‘Oh, whoops, we made a festival,’” Perez reflects. 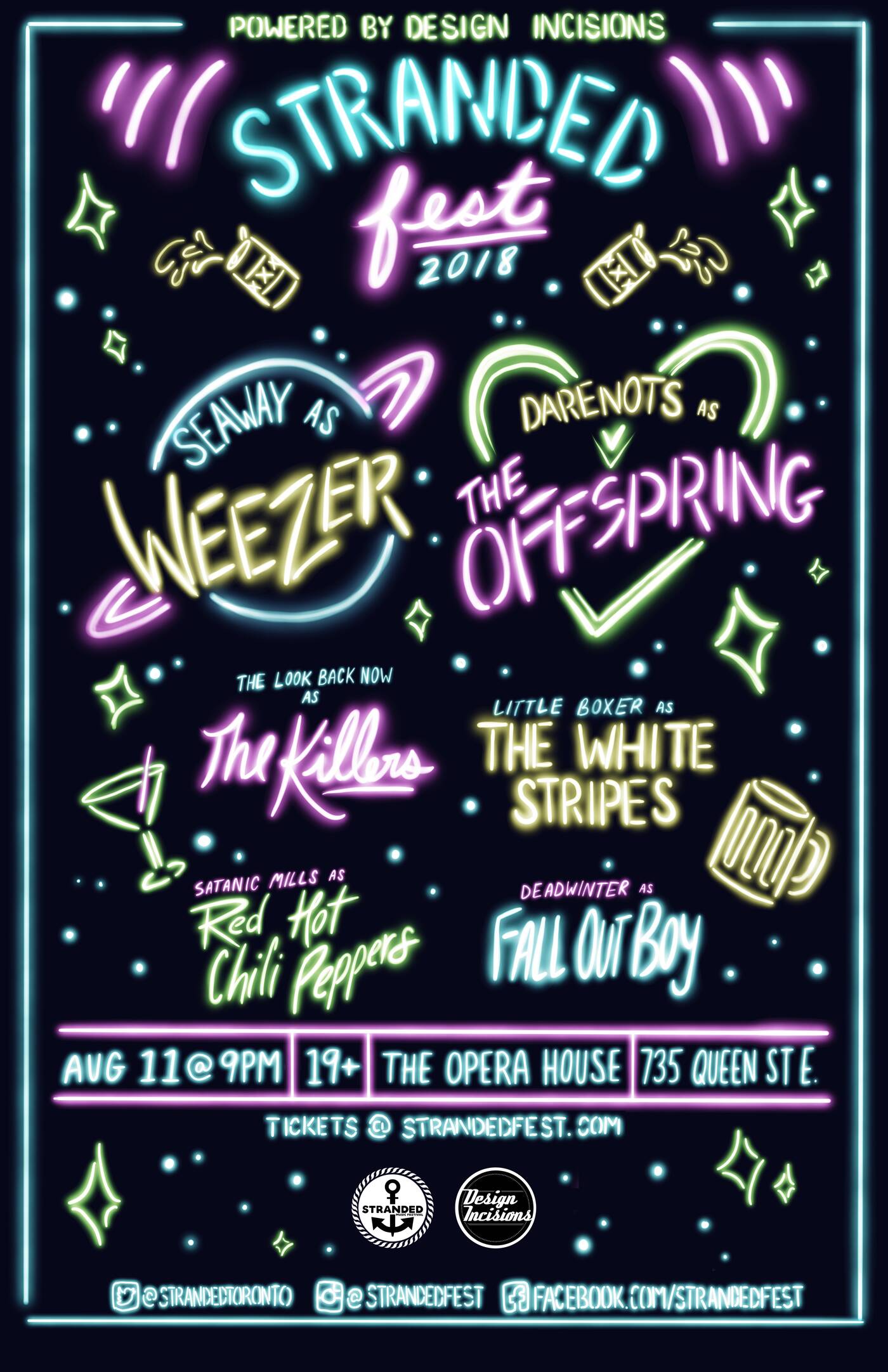 Richman agrees, “It was that trifecta of being musicians, being business-minded people, and being involved in the scene.”

That distinctive combination would prove powerful. The Stranded Fest debut, slated to take place at Lee’s Palace on July 30, 2016, would go on to sell out.

Perez describes the first instalment as a “win-win-win” situation.

Since then, Stranded Fest has garnered a dedicated following, and seen significant growth, through not only its annual midsummer event (which would go on to feature noteworthy headliners Pkew Pkew Pkew in 2017), but through a series of smaller, bi-monthly concerts that hone in on niches within the larger alternative scene. 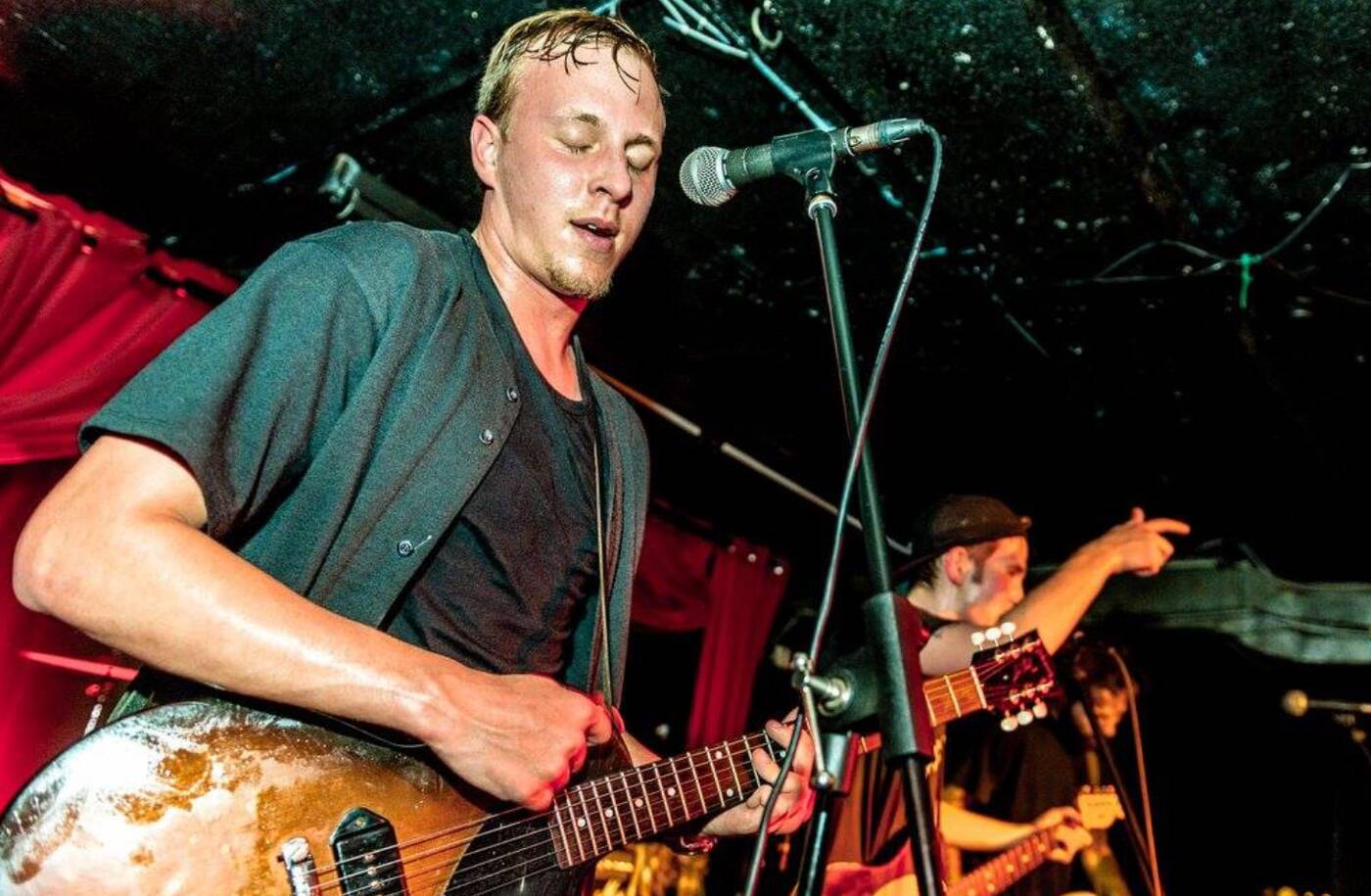 At 'Stranded Fest presents: Skalentine's Day' in February of 2017. Photo by Zack Murray

From Emoween, to March SKAdness, to Punk Goes Diva, each instalment of Stranded Fest offers an experience that is wholly unique. As Perez puts it, “How often do you see a punk cover set of Rihanna?"

Despite the inclusion of big-ticket acts, Stranded Fest still does its due diligence to keep the festival accessible for up-and-coming bands.

Rather than blowing their entire budget on booking a couple of big names, Richman and Perez have allowed the festival to grow organically, and now let bands approach them with their ideas for future events.

“Our roots were very local,” Richman explains. “Local bands, partnering with local sponsors - we still hold that dear to us. Stranded Fest is transforming, but it still has that at its heart. It’s becoming a mixture of hardcore local, and once-in-a-lifetime, bigger bands playing sets you’re never going to see, ever again.”

“It’s a celebration of the scene; big and small,” Perez concludes.

This year, to accommodate an ever-growing fanbase, Stranded Fest 2018 will be held at The Opera House on August 11. The event will feature Oakville-based pop-punk outfit Seaway covering Weezer.