Luminato 2012 opened Friday night as K'naan took to the stage at Metro Centre Marketplace in the heart of Toronto's Entertainment District. And with his inspirational lyrics and animated stage presence, K'naan embodied the themes of creativity and energy that Luminato strives to display over its week-long cultural experience. Clearly, someone had his thinking cap on when choosing K'naan as the festival's opening act. 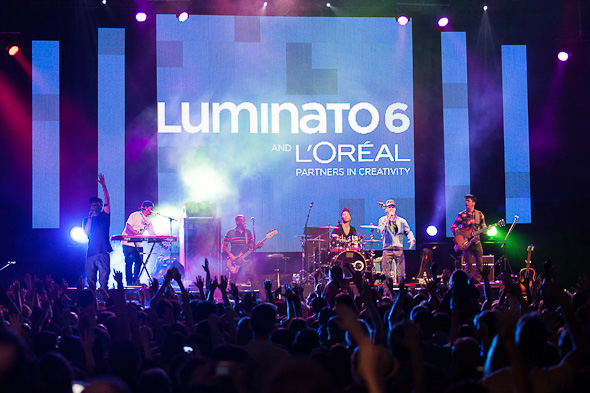 Thousands of people brought their lawn chairs and picnic blankets, filling almost every inch of the square. Most interesting was the variety of Torontonians who attended the free show: from die-hard fans shouting requests even K'naan couldn't remember singing to elderly ladies feeling the groove of the Somali Canadian's smash hit "Waving Flag," everyone was in the mood for a light-hearted musical event, and that's exactly what K'naan delivered.

A surprise appearance by Nelly Furtado kept the energy high as she stepped onto the stage to sing their collaboration "Is Anybody Out There." I have to say, being a part of the huge crowd while Furtado's voice overtook the entire square, it was the first time I've experienced the tingle that comes from so much energy and talent.

K'naan is nothing short of a fantastic writer and his lyrics are only outmatched by his modest confidence on stage. His band was filled with smiles and the entire scene manifested the positive and insightful mood that comes from his music. Friday night's show proved that he hasn't lost his roots in activism and that he continues to make "urgent music with a message." 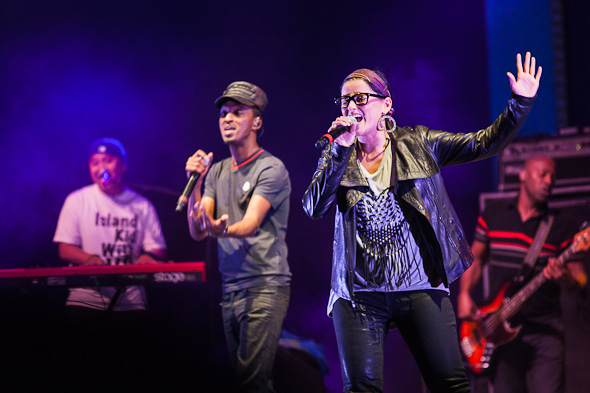 If last night's opening performance indicates the overall tone of this year's Luminato, the festival is set to be nothing short of fantastic. And K'naan is responsible for starting it off with a bang. 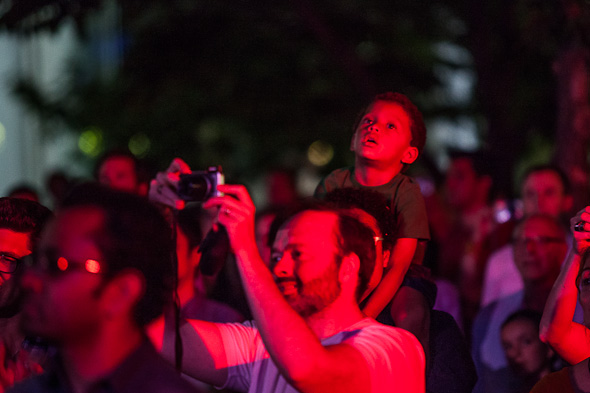 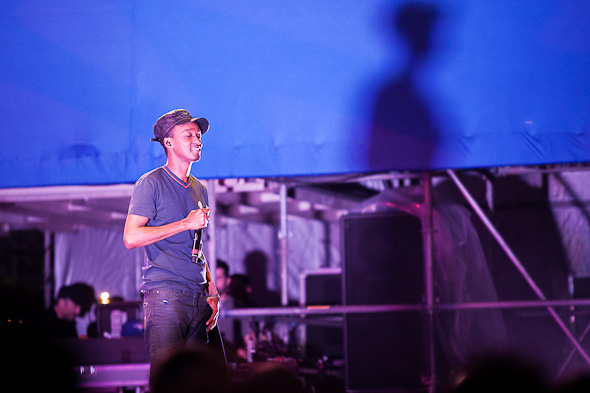 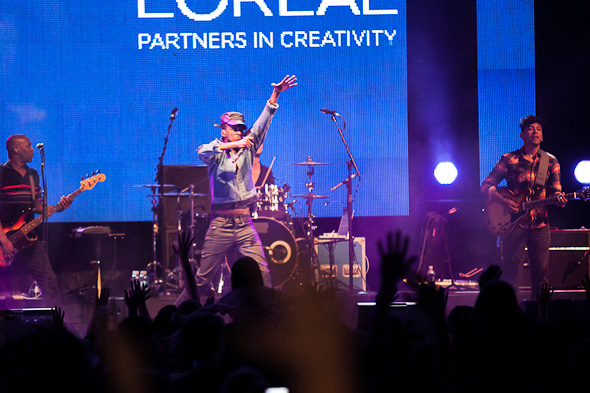 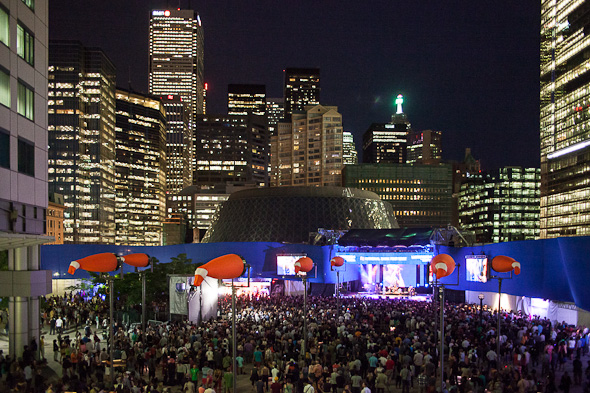