K'naan lights up the crowd at Sunday's TIFF block party

The TIFF Bell Lightbox got quite the introduction yesterday with a block party that featured K'naan as the lead musical act. The area around King and John streets was closed to vehicular traffic, and those who made it out to the family-friendly festivities got a chance to explore the almost-complete building that's been creating so much buzz. Truth be told, I'm a little bit surprised at how ga-ga some people are going over what is a rather utilitarian structure, but who am I to play spoilsport? 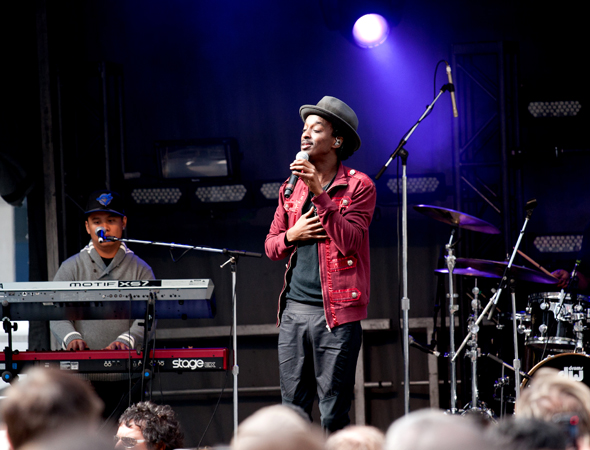 While it was known well in advance that a big-name mystery guest would be performing at the event, organizers did a good job of keeping the star's identity under wraps until Saturday morning, when they made the announcement that K'naan would be joining fellow Polaris Prize nominees The Sadies, Karkwa, and Radio Radio. There had been some speculation that Nelly Furtado was the star to be named later, but judging by the fans reaction to K'naan's closer, Wavin' Flag, I suspect they were more than pleased with the selection.

Fefe Dobson and funk rockers 100 Monkeys also performed at the block party. Check out more photos of the event below. And for a better look at the Lightbox, see our pre-opening tour (with lots of photos) from last week. 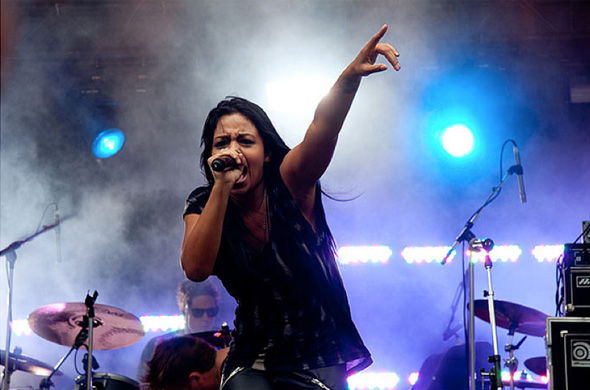 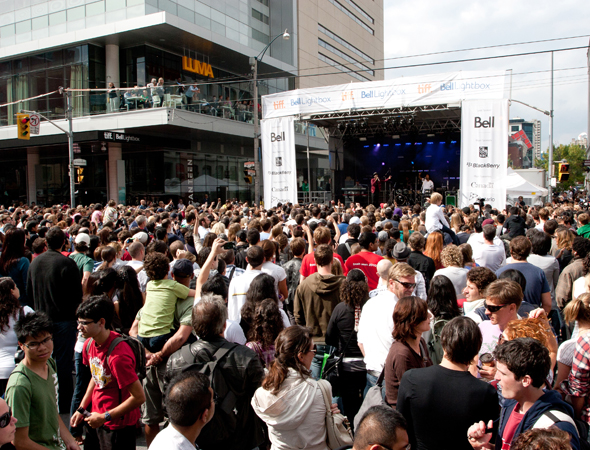 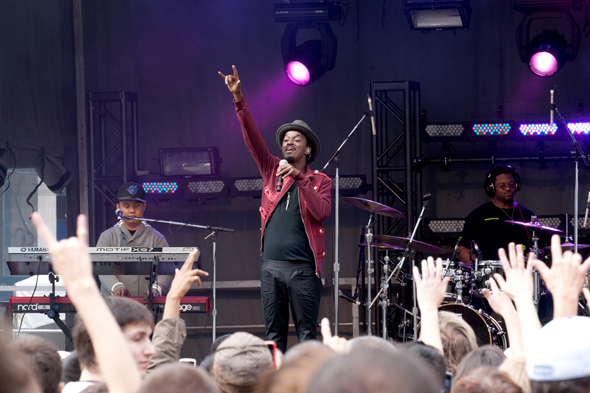 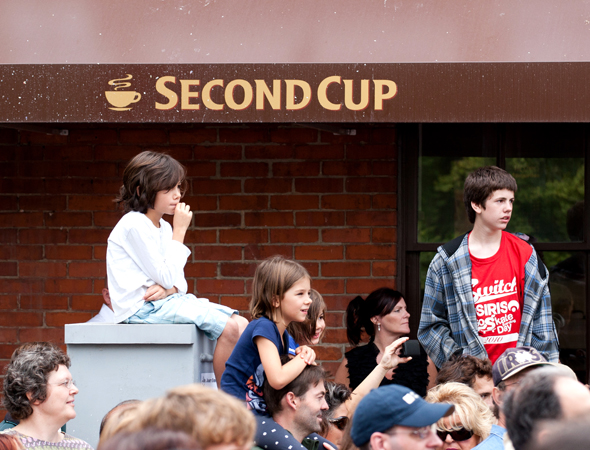 Photo of Fefe Dobson by Eyeline-Imagery. All other photos by Denis Marciniak.