United Steel Workers Rip it up Across Canada

The United Steel Workers of Montreal hit up the horseshoe Saturday night for the official TO launch of their newest CD, Three on the Tree. Rough and rowdy sets are the standard for this bunch, and as always, they brought a ton of energy to the show. (I didn't even get home until after 4 am... that's counting the time change and stopping for street-meat, but whatever.)

After the show, I had the chance to sneak out the back door with lead singer Gern for a wee interview. (Gern makes for some crazy photos, and he's probably the sweetest guy ever.)

How did you guys meet?

Oh God, it's getting so long ago I'm forgetting now. We were all kinda working at the same bar: me, Gus, Feli, Matt. We all got to know each other - we were all musicians. There was a specific jam on Sunday afternoons that we went to. The band sorta grew out of that.

I heard you all quit your day jobs last year to take the USWM on full time. A lot of our readers are musicians, artists, photographers and so on, and can relate to that. Did it scare you to do that?

Ha ha, no. I gotta say, it was probably a little bit less of us really quitting our jobs and more of our bosses getting tired of us taking so much time off. We couldn't keep up the pace we had and keep our jobs together...everyone, go do what you wanna do!

You guys started off in Newfoundland for this tour. How was that?

Yeah, well actually the first show was in Quebec City, you have to hit QC when you can. Then we drove straight over to Newfoundland and took the ferry. We did one show in Stephenville, and then an overnight drive to St. John's for our three nights.

St. John's, oh my God, not a good place to start a fuckin' tour. It's a great place to end a tour. We'll go back as much as possible. It's a fucking rock solid place.

What do you think was the best show so far this tour?

Leaving out our CD launch in Montreal, which was monumental for us...(pause) Halifax was pretty amazing; we had to turn away 150 people at the door. Yeah, Halifax is always good to us, but i'd say probably in St. John's, where we never stopped drinking for three days, blew up a PA, and played some shows in there too.

Historically, folk, blue grass, and alt country bands tend to do well during recessions. Have you guys been affected by that at all?

Well the old adage is that there are two things that do well in recessions: the Mafia and music! Since we're in the folky aspect of that, which I think we are, I think that it can't do anything other then help us.

Who writes most of your songs?

Gus is the majority song writer. This last album... he wrote most of them. I have three, Matt has a couple.

How do you guys write the music? Do you jam out songs?

No no, our tradition has always been that the individual song writer will trash out all the lyrics and chords and then bring it to the band at rehearsal. We play it for the band, and then there is a..."no fucking way" or a "uh, yeah alright". Then it's a matter of playing the song enough to get it to performance level and recording level.

This album was kinda weird in that we did a lot of live to take. We recorded the album in three and a half days. It's something we hadn't done before and we didn't know if we were going to be able to do it. Actually, I kinda thought we'd suck at doing it. By the end of it we were really happy with how it came out.

Where does your name come from?

Sean Moore, one of the original founding fathers. Right at the start we were arguing about what to call the band, they got all mad because i was referring to it as something else.

(Author's note: the interview is interrupted by band member Gus Beauchamp looking for antacid because he ate some spicy burritos before the show.)

You know, all bands do it, you sit around a table and toss out ridiculous band names. So, during one of these sessions, Sean tossed out the United Steel Workers of Montreal. I just sat back and said, "that's fucking fine by me!" 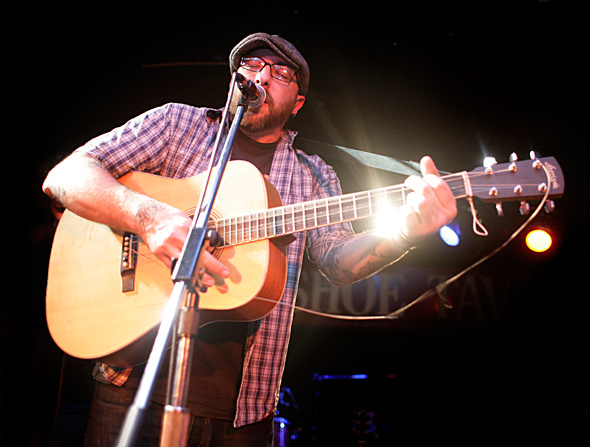 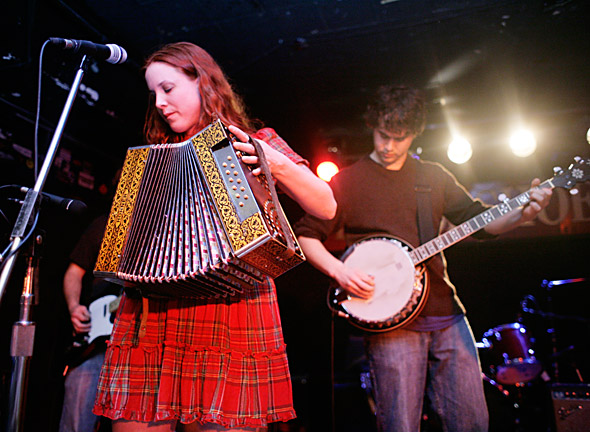 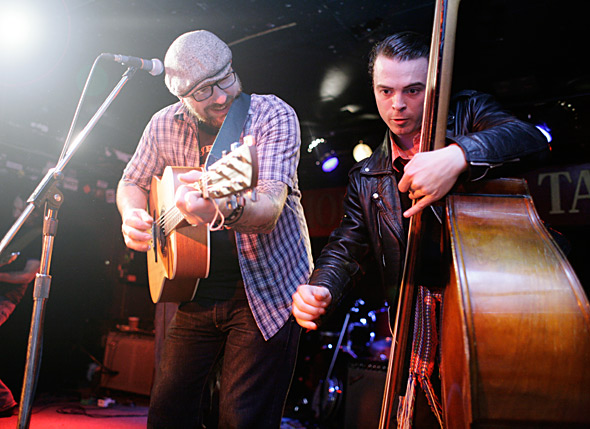 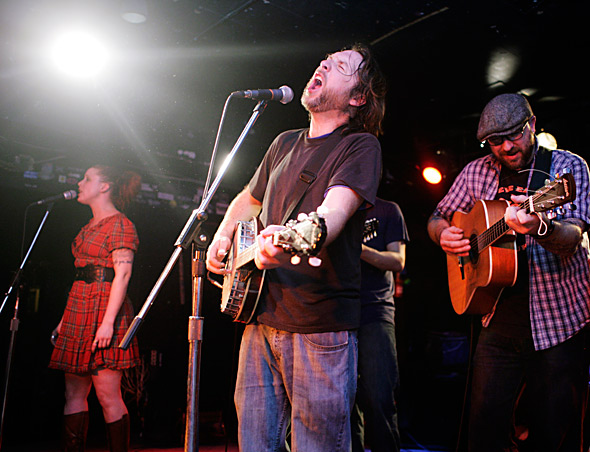 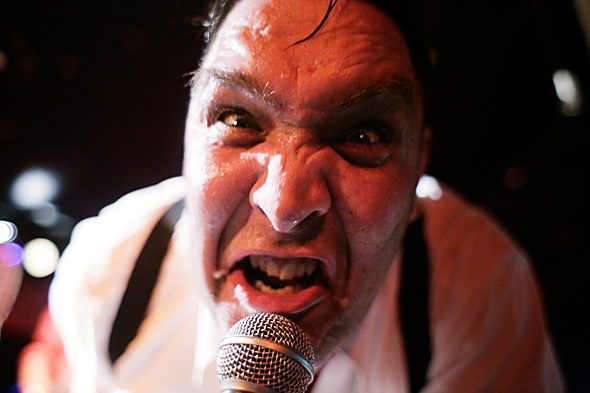 The United Steel Workers of Montreal are continuing their Canadian tour throughout March and April, and will be back in Toronto as part of NXNE from June 17th to the 21st. You can also catch them next week at a just-announced show on the 17th at Rancho Relaxo. (Burritos, anyone?)