Lost Craft brews their beer out of the same facility as High Park Brewery in the Stockyards District.

High Park Brewery transformed the space that used to be an old grocery store into a brewery a few years back and Lost Craft, the first BIPOC owned brewing company in Ontario, moved in this past summer. 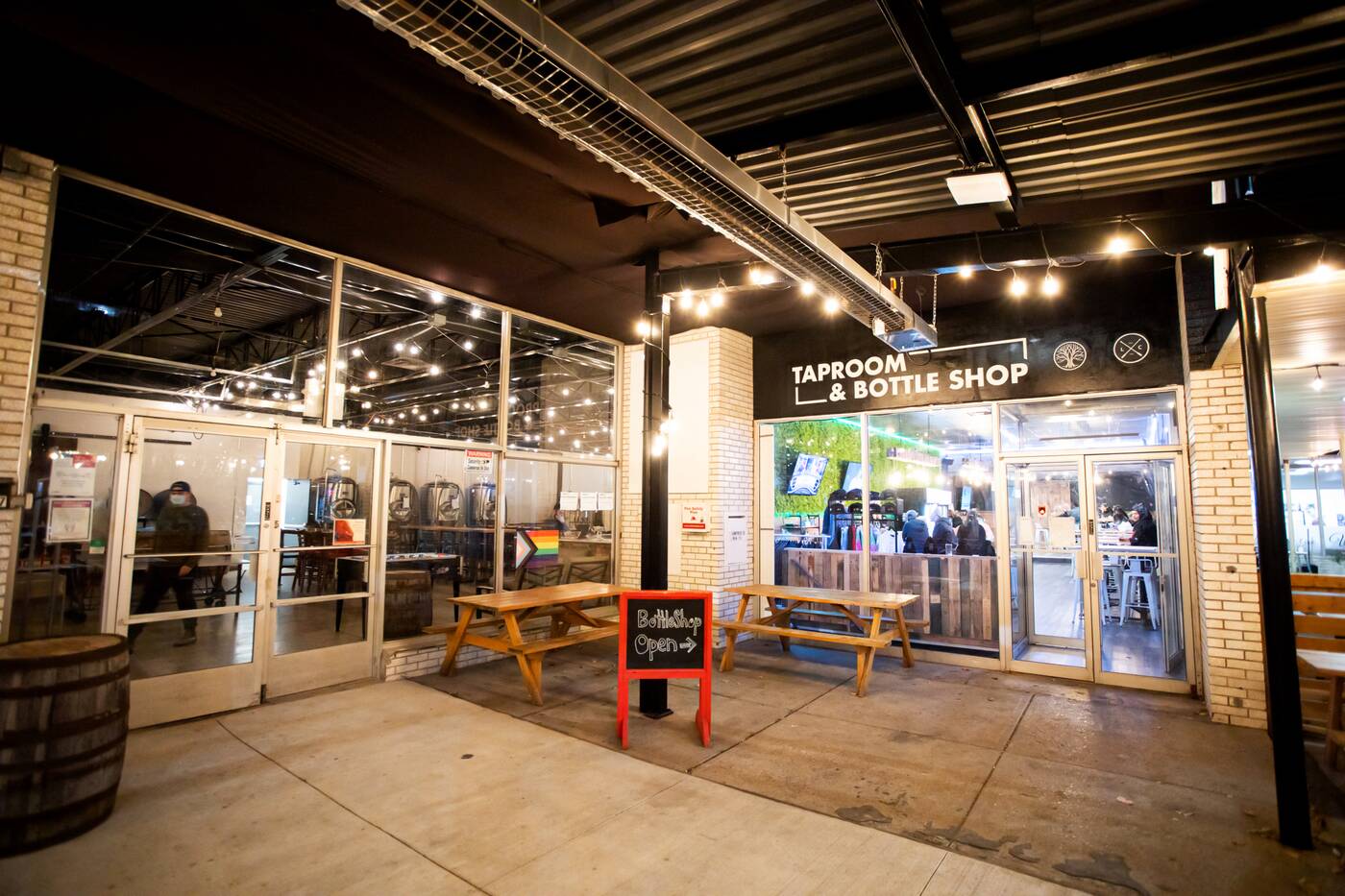 The brewery collab makes for a first in Toronto. It's also the only craft brewery in the city that is a Certified Benefit Corporation, meaning it has proven to be a business that acts in ways that benefit society and is held to higher social and environmental standards. 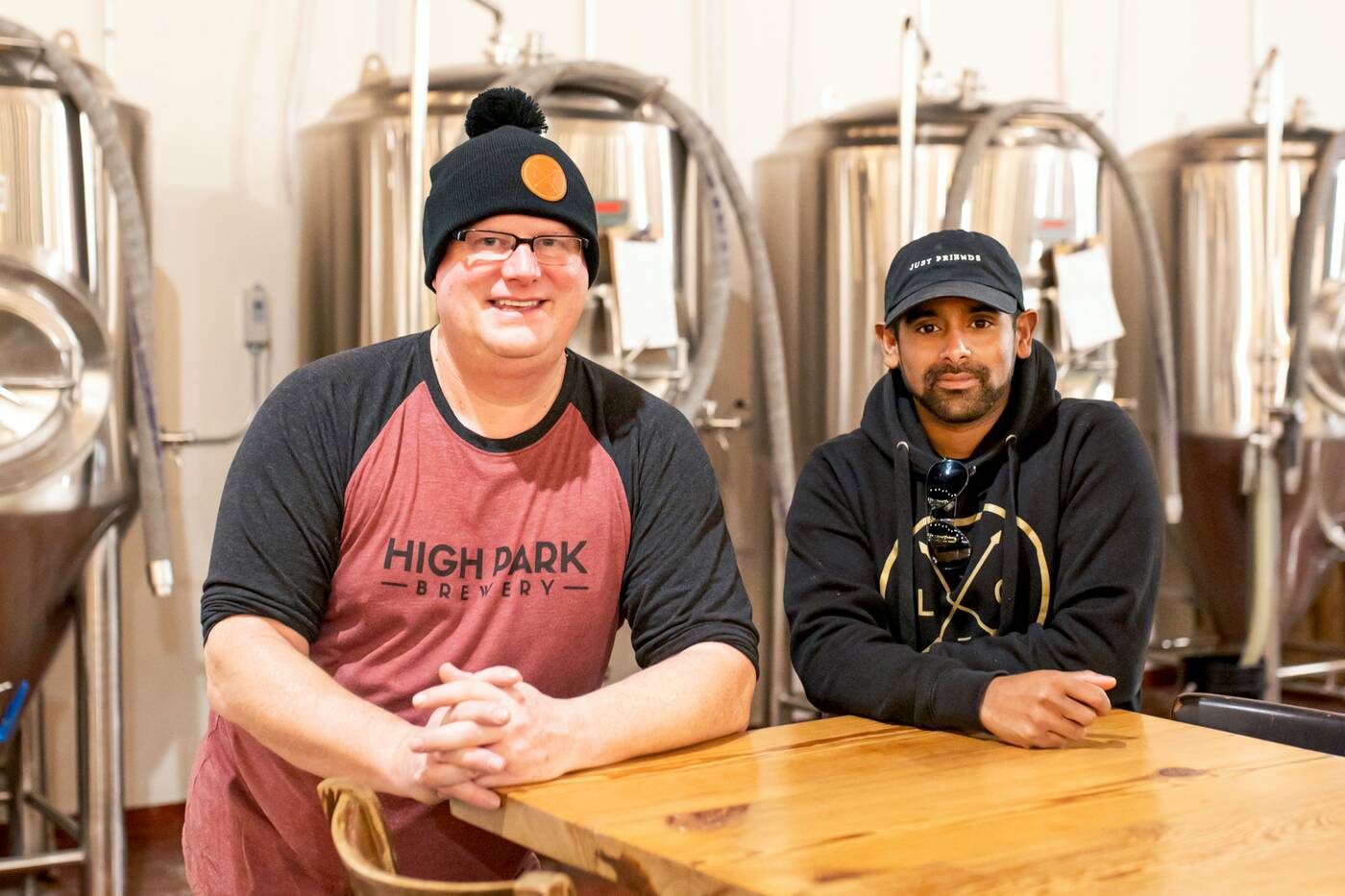 Lost Craft founder Shehan De Silva and one of four High Park partners, Ted Clark, tell me that the two breweries, which both debuted back in 2015, are aligned when it comes to using their beer as a force for good. 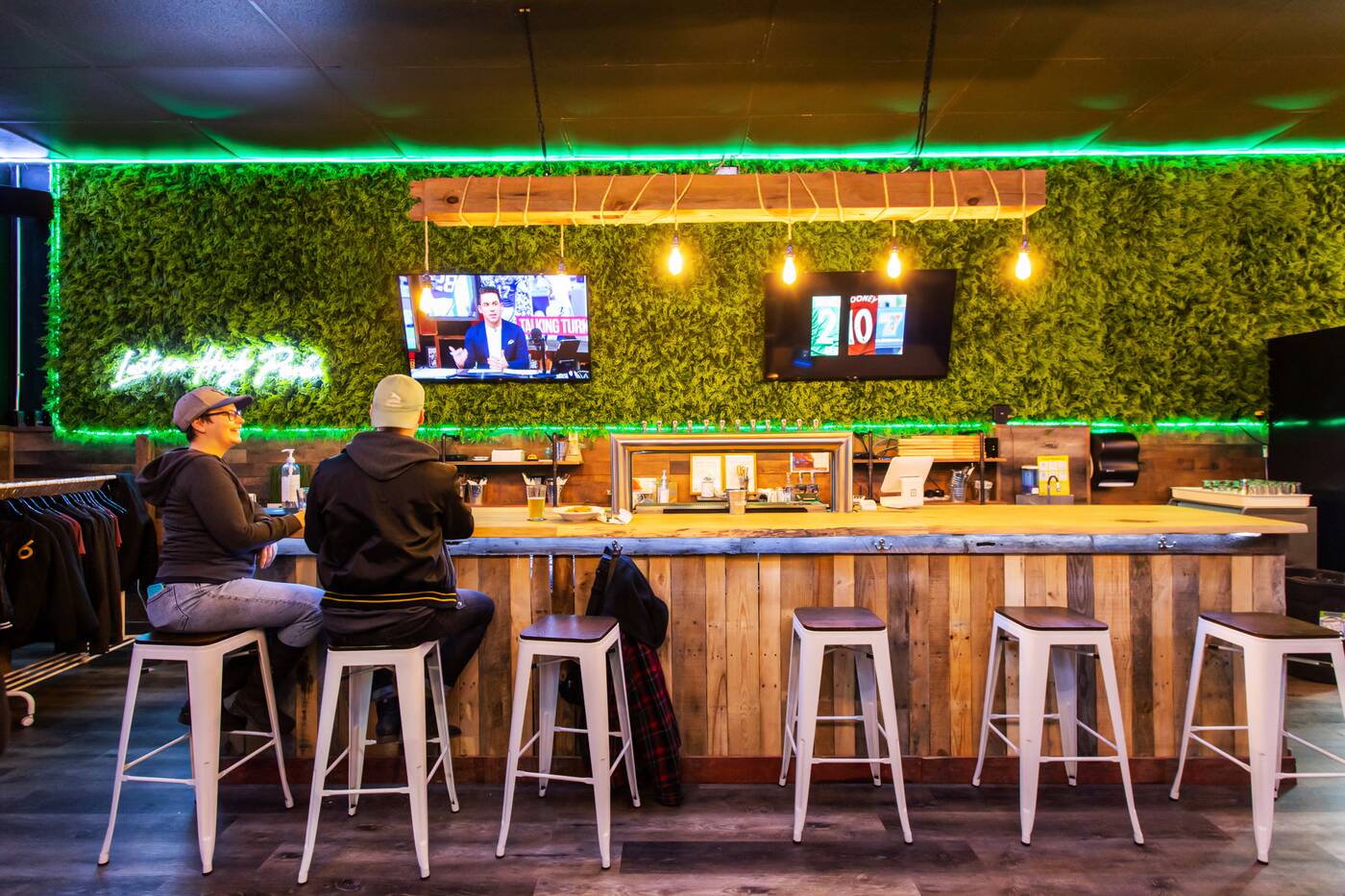 De Silva ditched the world of finance to break into the beer scene after having a hard time finding beers that he enjoyed. He's been focused on making beer more approachable and inclusive to a wider group of people, brewing his first batches out of the Cool Beer Brewing Co. 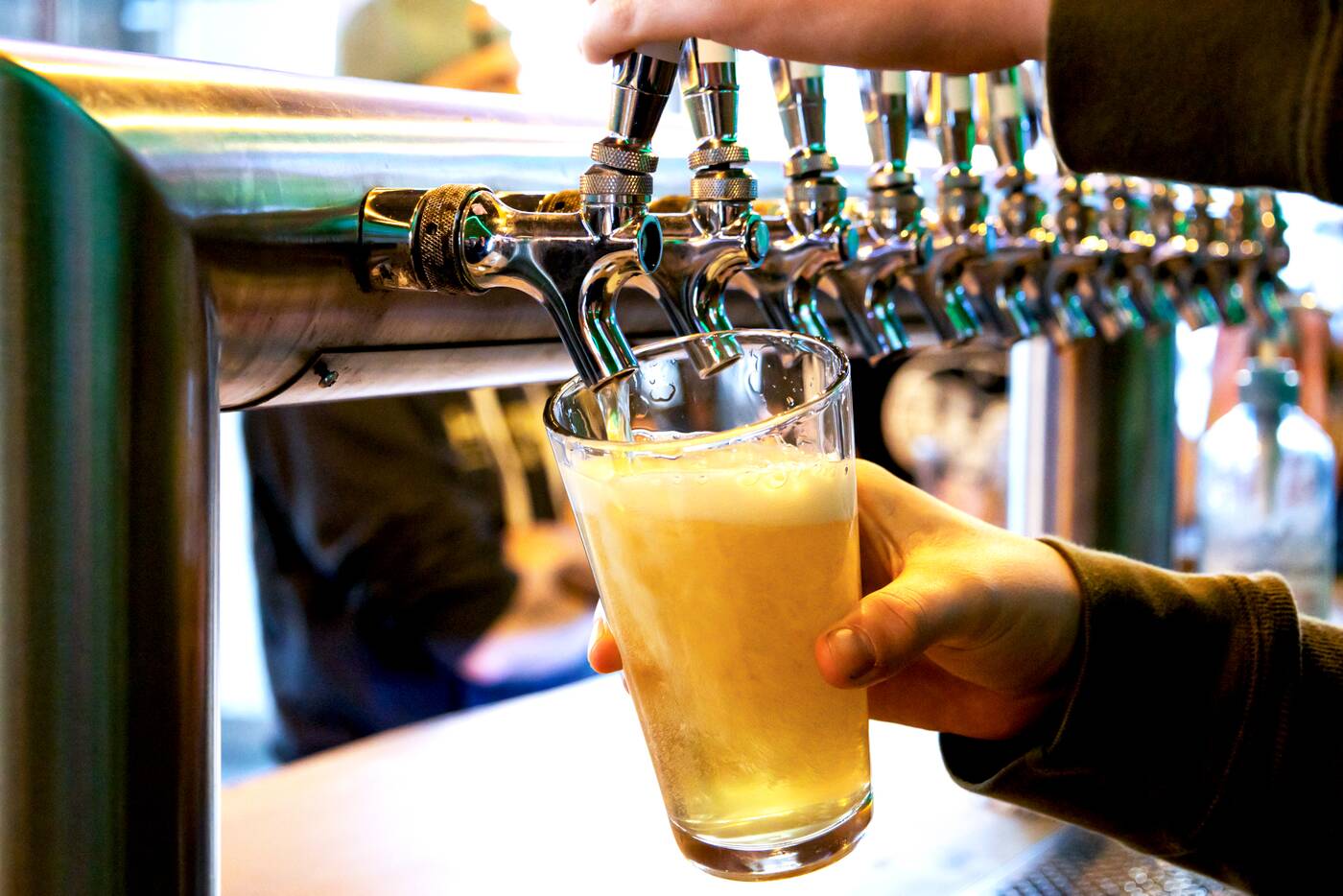 Crisp lagers, easy-drinking stouts and less hoppy IPAs from Lost Craft are included in the lineup of 12 beers on tap.

Similar to High Park, which also has several beers on tap, most of Lost Craft's beers have a lower IBU and alcohol content. Someone is also always behind the bar to answer questions if you happen to be new to the often overcomplicated sphere of craft beer. 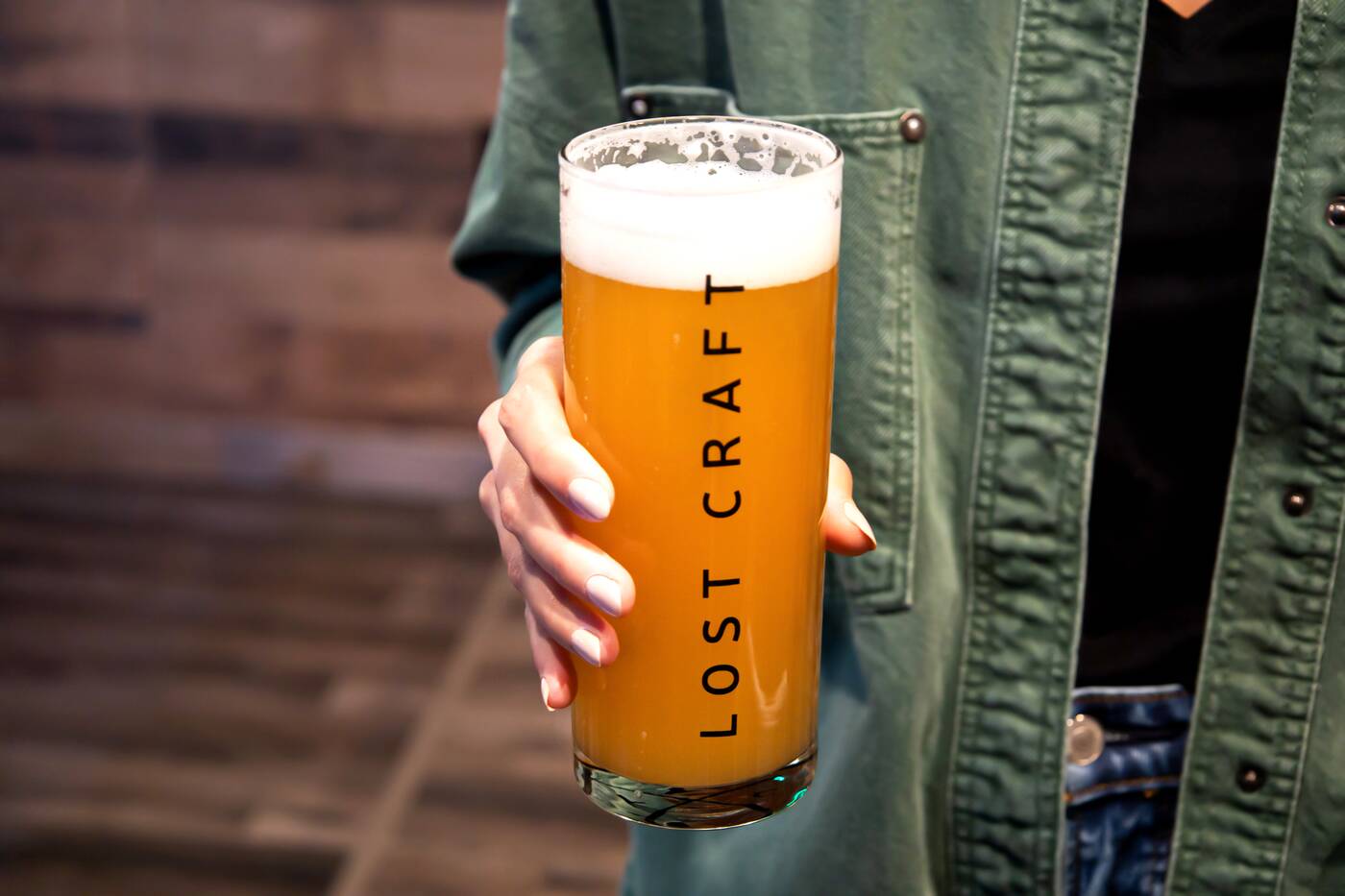 The cost of a pint averages out around $7.50 to $9, there's also the option to do a four-beer flight for $11. Eclipze is a full-bodied milkshake style IPA on draft that offers a creamy mouthfeel and fruity notes that you might not be used to finding in a dry-hopped beer. 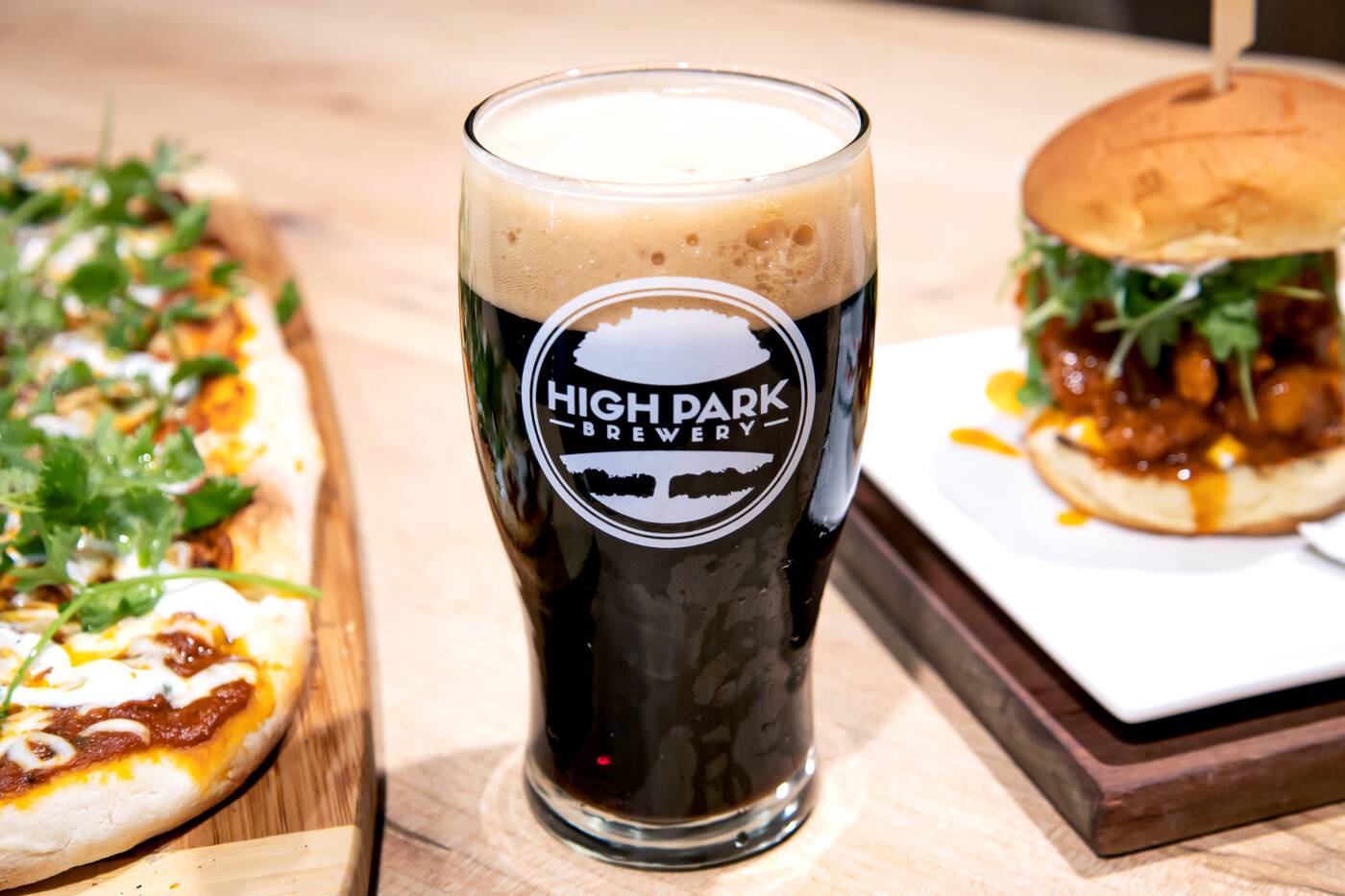 The Neapolitan stout is another that's brewed with lactose. Made with real strawberries, chocolate malt and vanilla, it tastes just like scoops of Neapolitan ice cream were added into the keg while brewing. 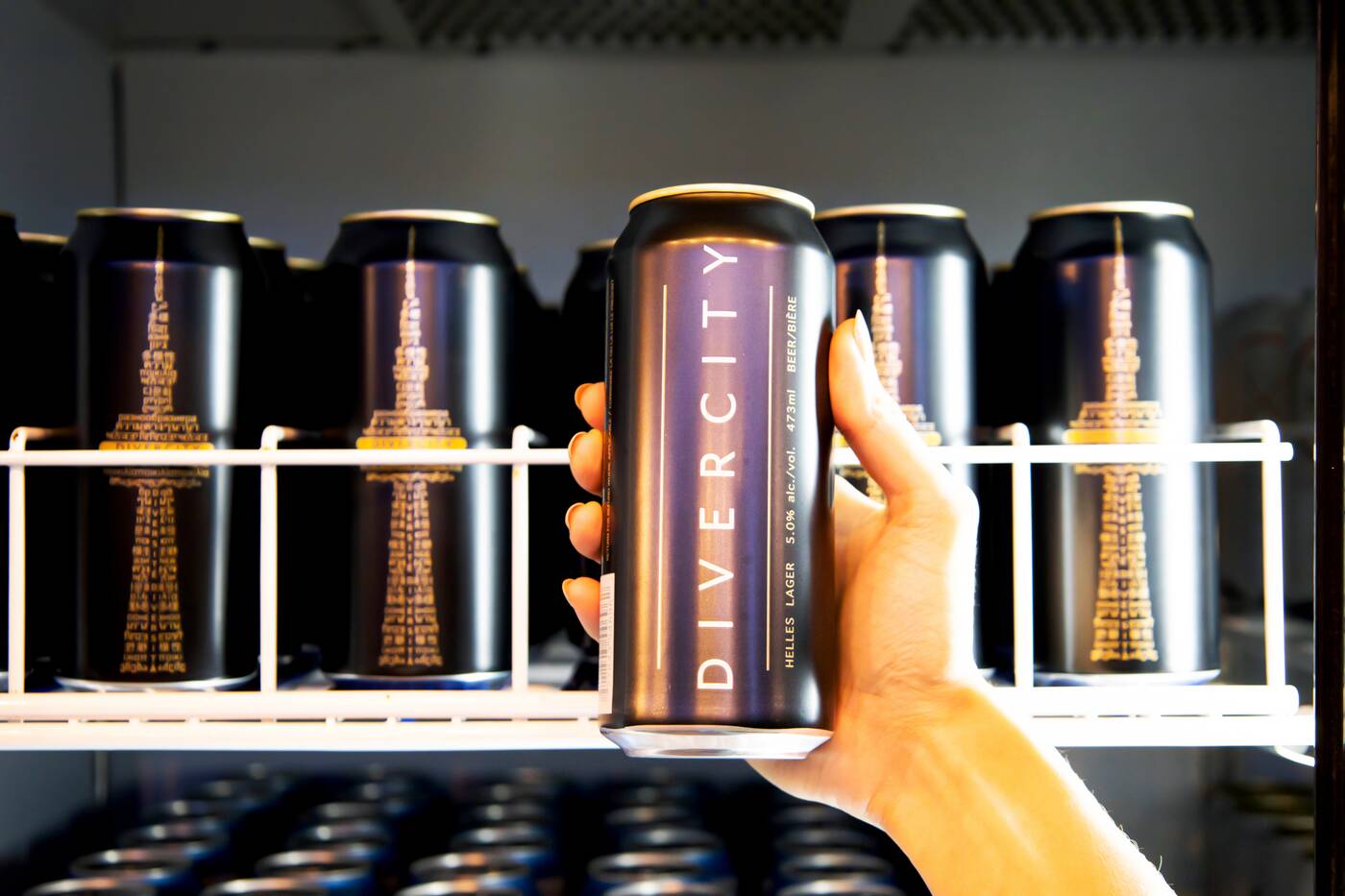 The Divercity cans feature about 15 of the top languages spoken in Toronto and one per cent of all drink sales for the clean Helles lager are donated to the Canadian Centre for Diversity and Inclusion. 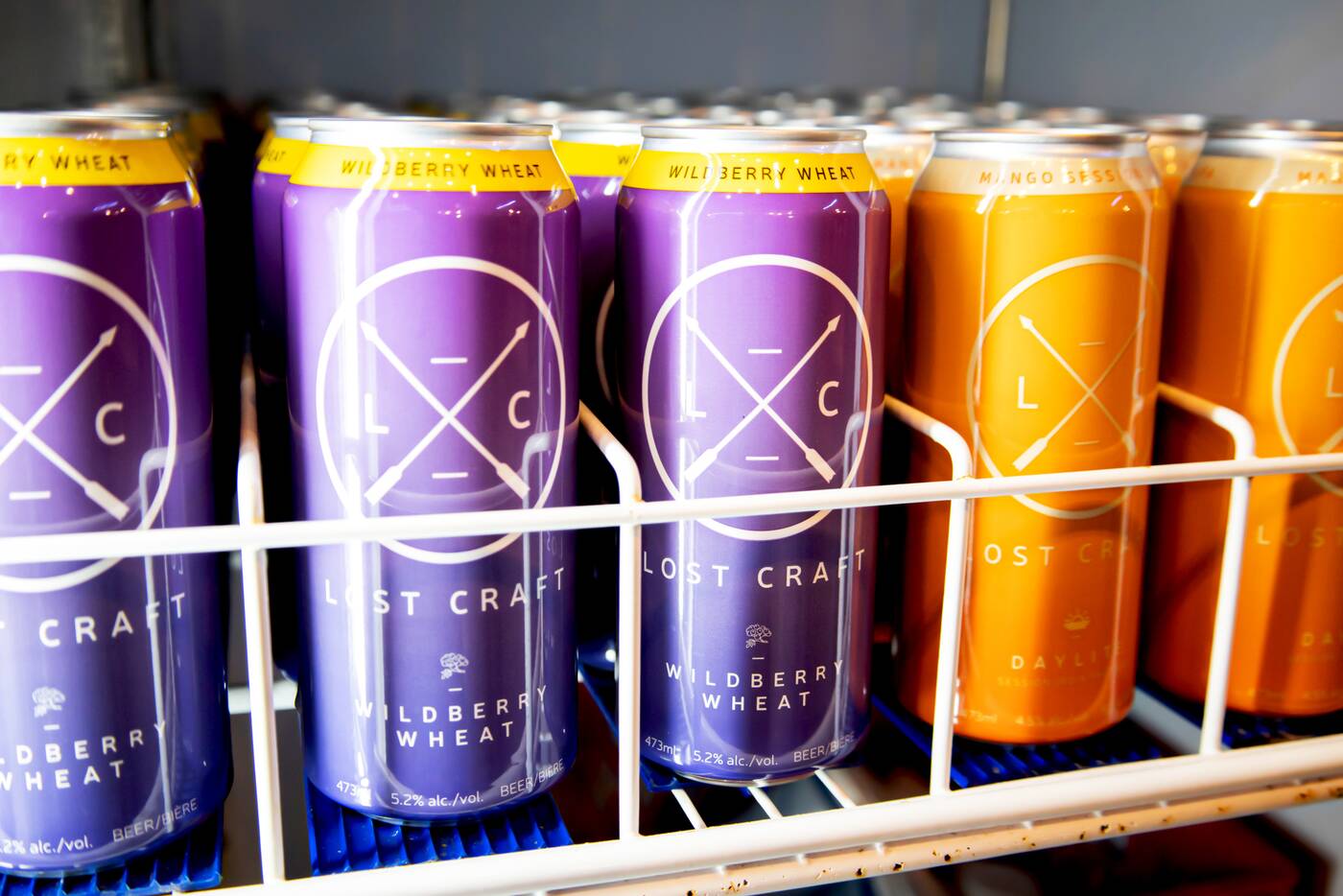 There are also a few fruity options in the bottleshop like a mango session ale and wildberry wheat infused with real fresh mixed berries. 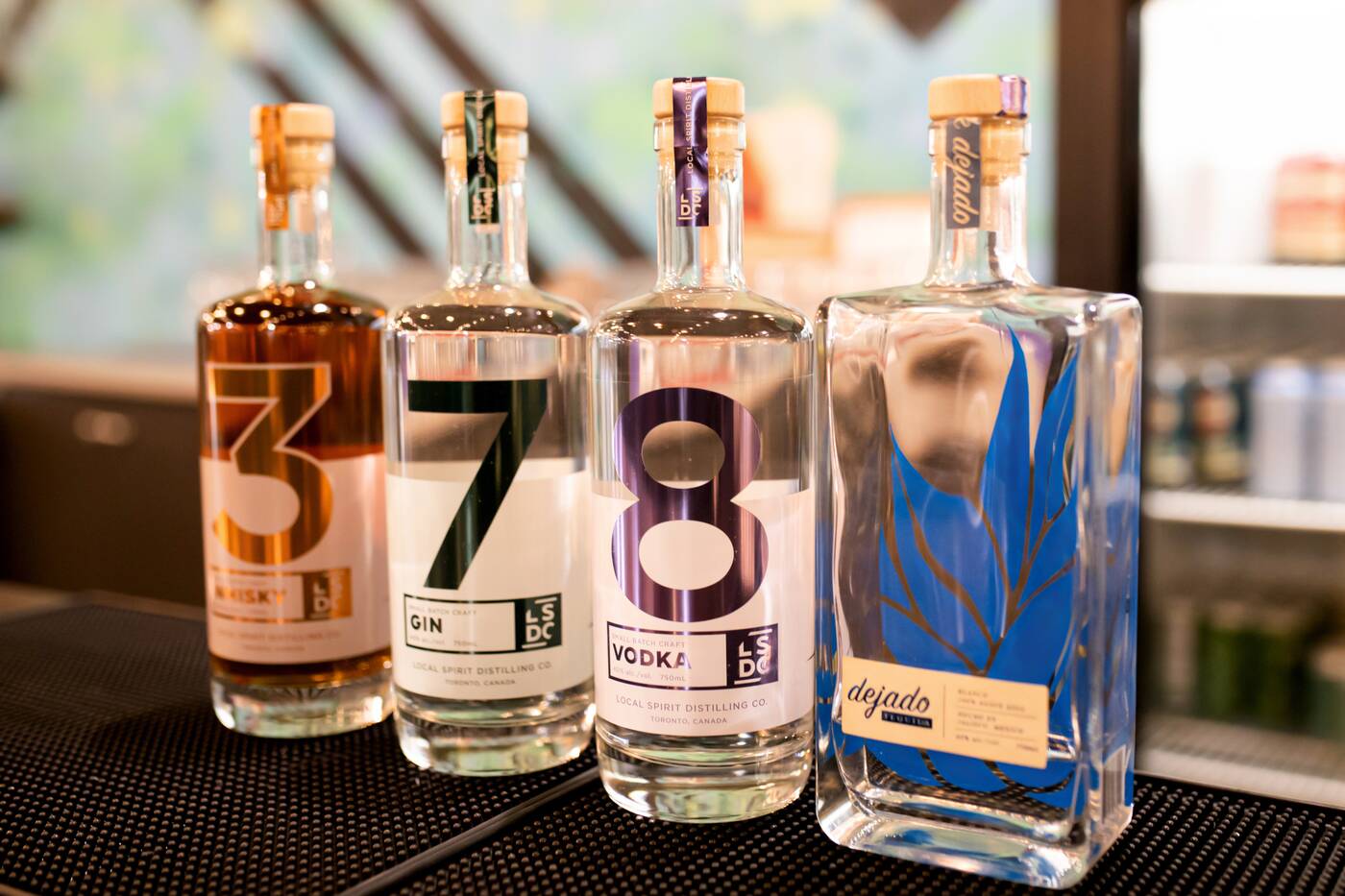 De Silva has also started dabbling in spirits and works with a distillery in Mexico to produce Dejado Tequila. Gin, vodka and whisky Local Spirits are available in LCBOs and will be sold here once they secure a liquor license. 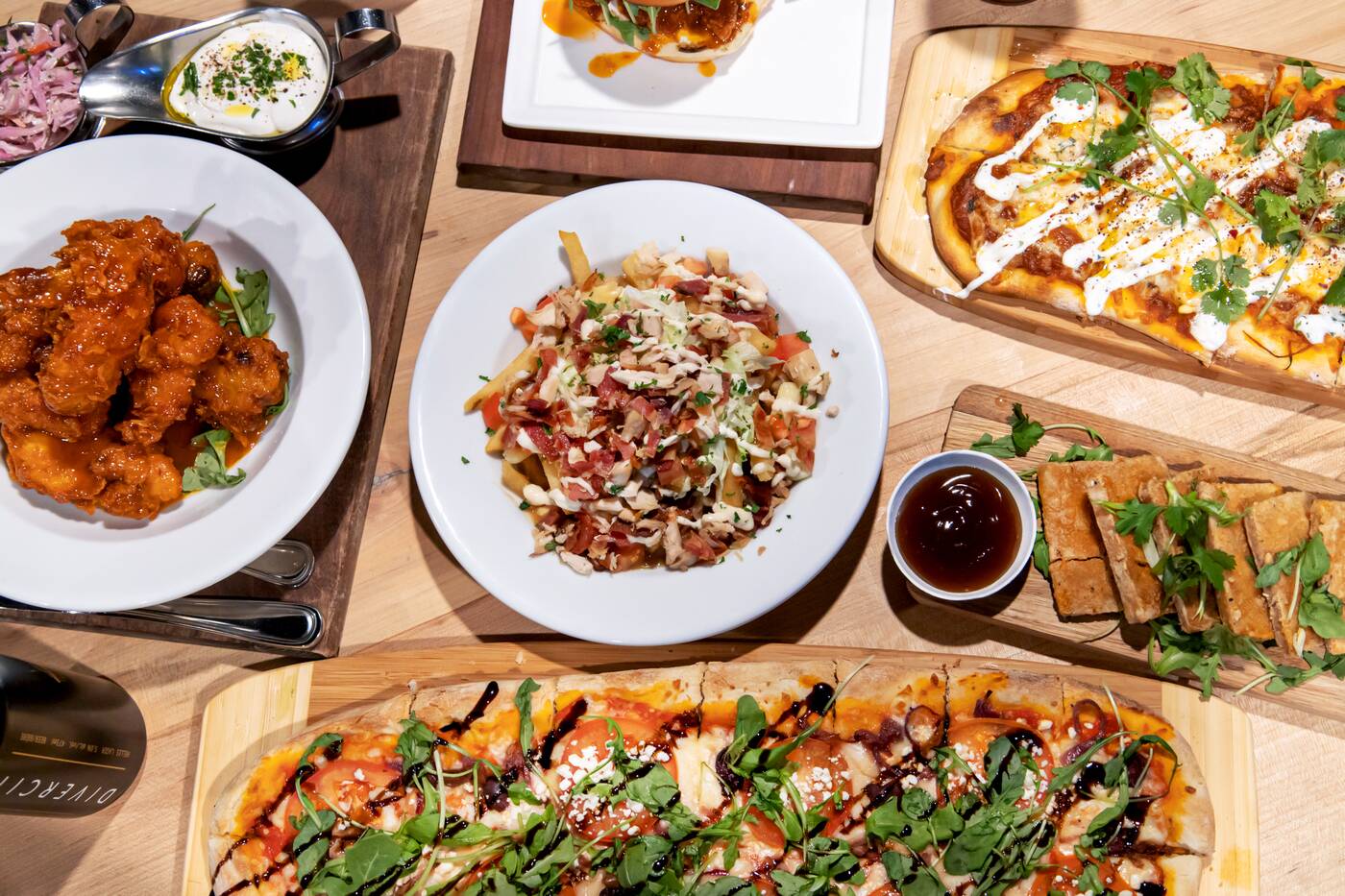 Food by Love Chix is a hybrid of their typical fried chicken favourites as well as a few other options in your typical pub style. 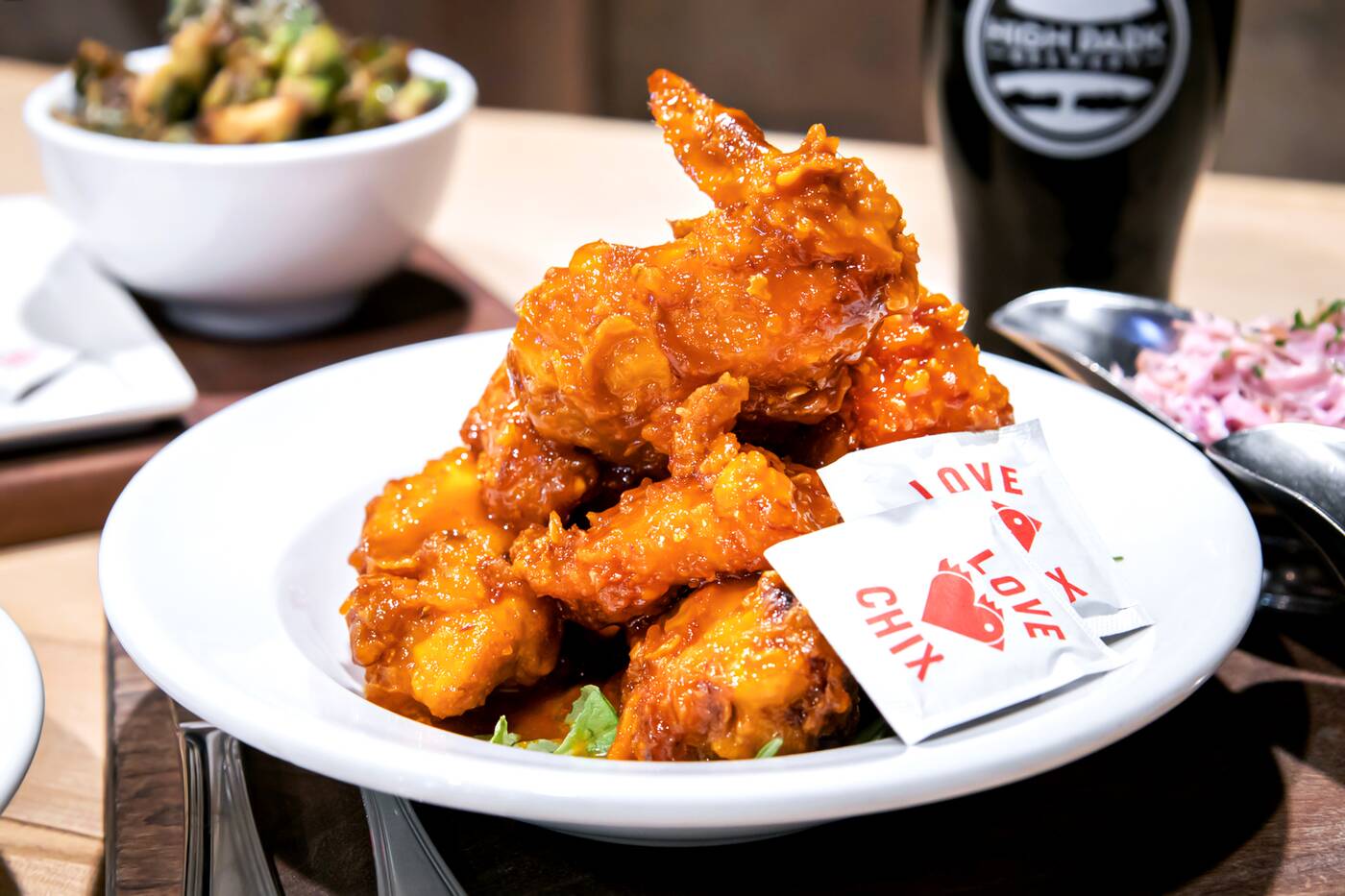 A mix of boneless and bone-in fried chicken (five pieces: $21) comes tossed in their signature honey hot sauce. The sticky, sweet and spicy sauce offers up more than enough flavour as is, but buttermilk ranch and creamy slaw also come on the side. 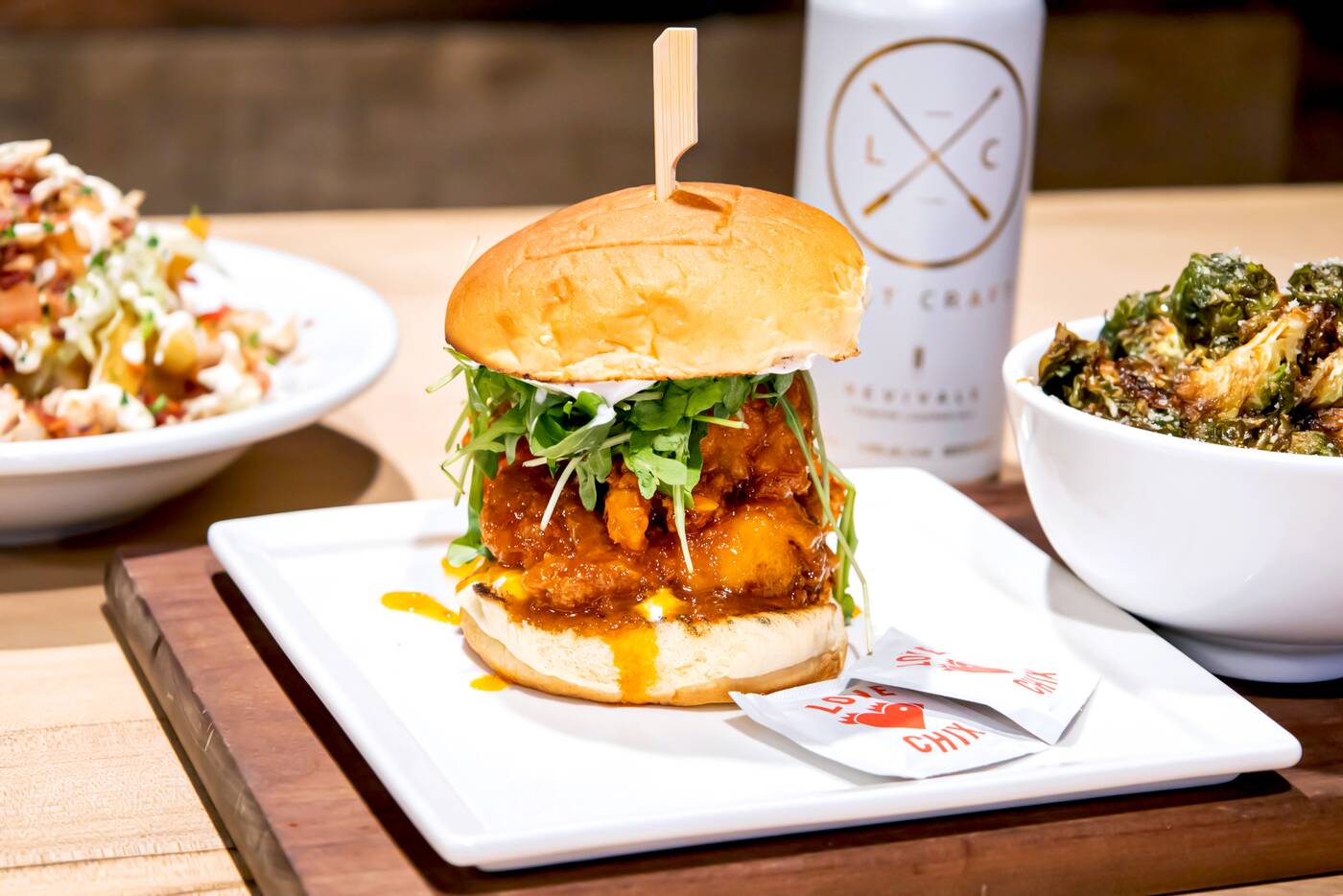 The crispy chicken can also be ordered on a toasted brioche ($19) slathered in that buttermilk ranch. It comes with some slaw but Brussel sprouts ($8) is another Love Chix classic with parm and lemon. 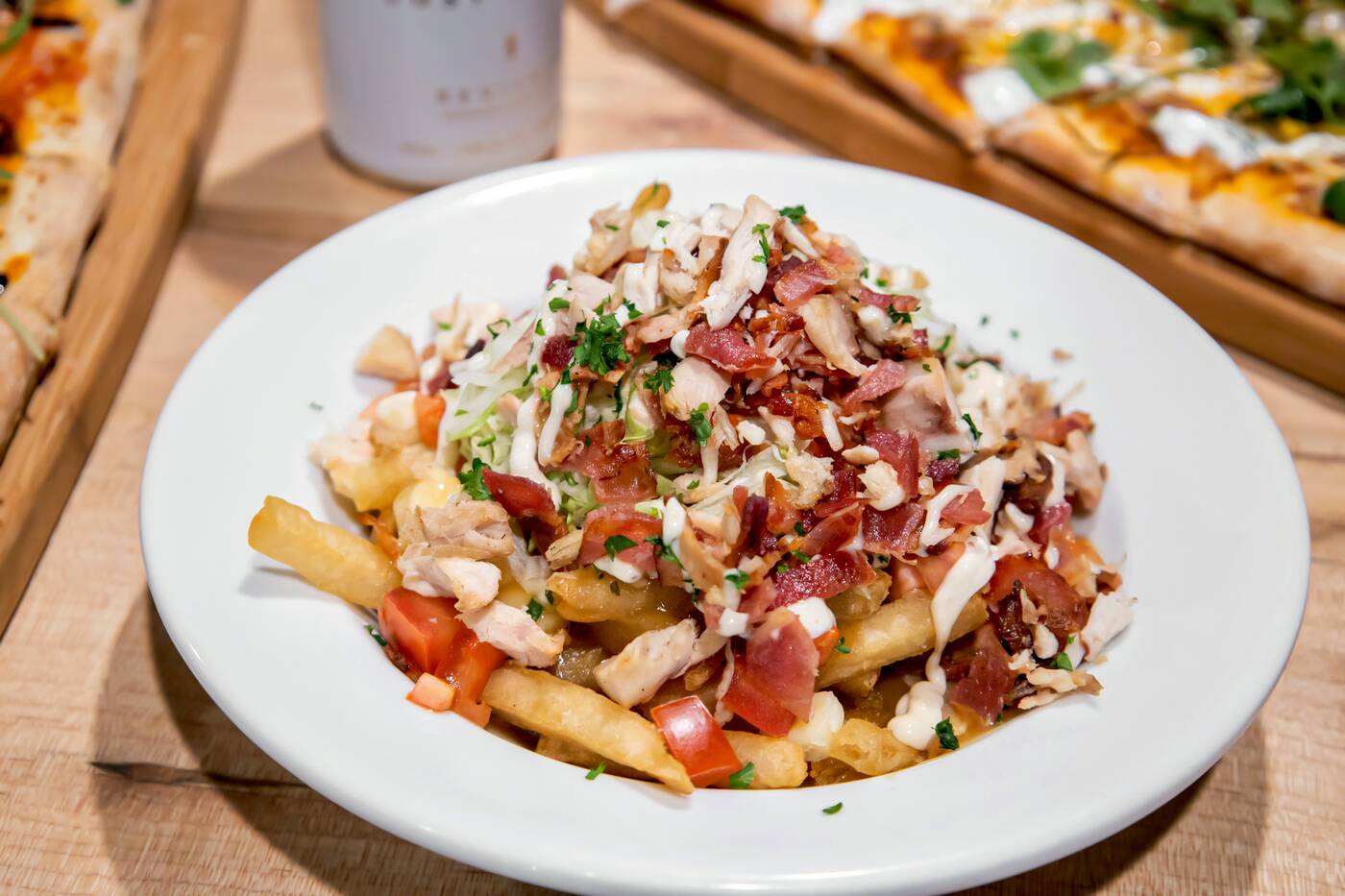 One of the three poutines on the menu is BLT ($15). Chicken gravy and Montreal cheese curds give it a solid poutine base while the addition of roasted chicken, house-cured bacon and malt aioli amp it up a notch. 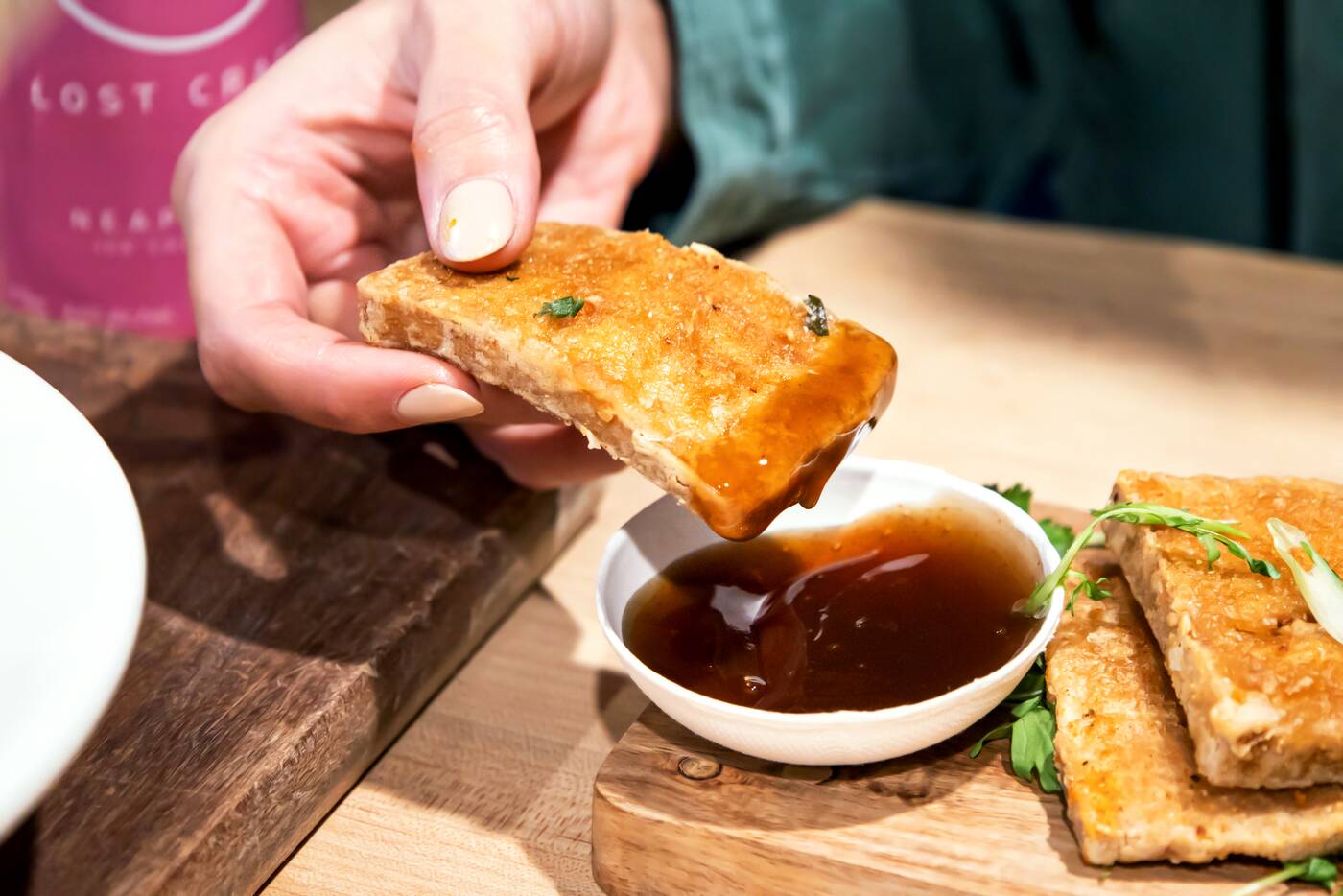 Tofu ($8) is marinated in soy and fried, served with Sriracha and a sweet honey garlic. 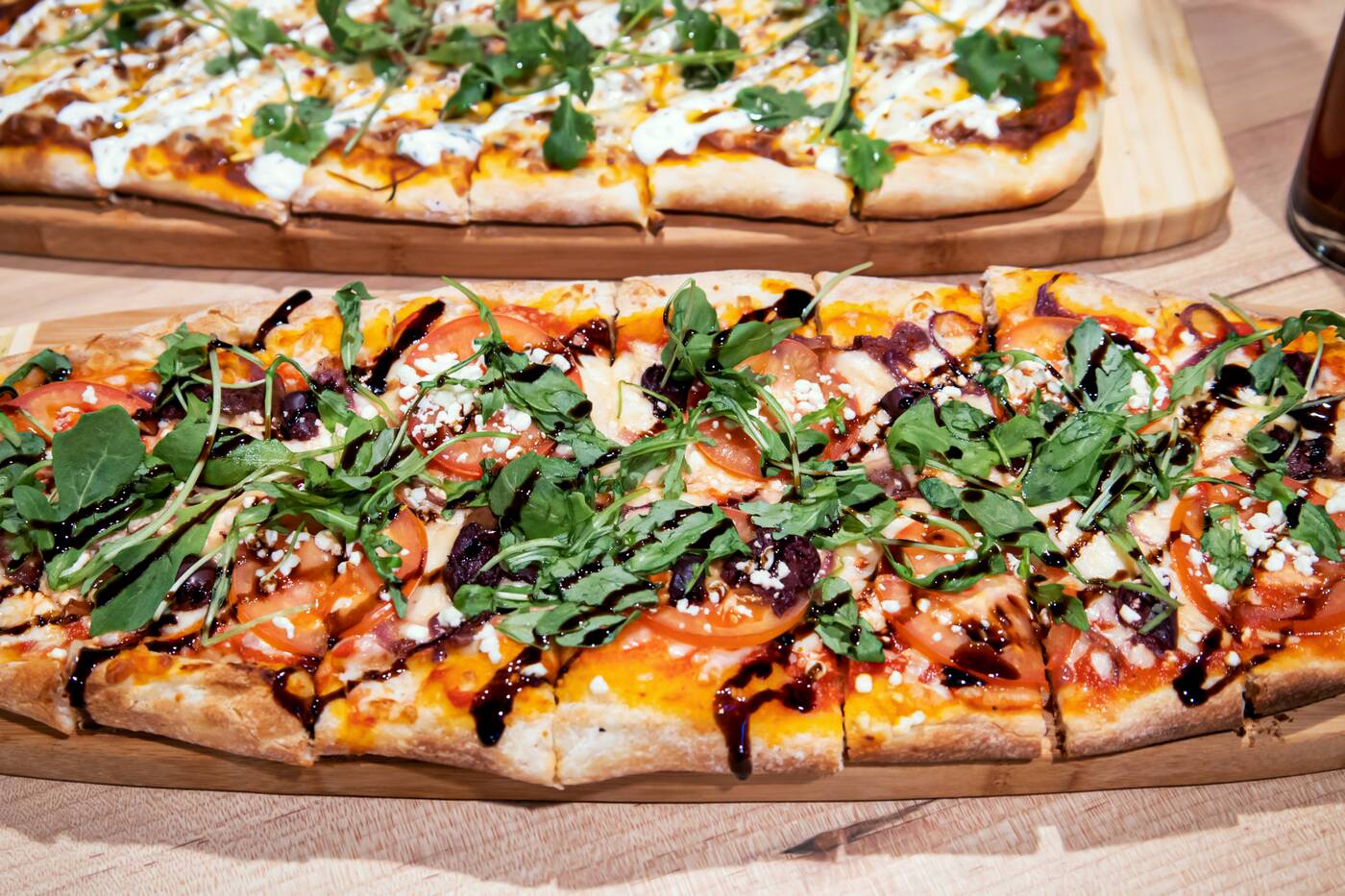 There are also a few flatbreads including roasted veg ($17) and butter chicken ($18) with chef Punit Sehgal's flavourful butter chicken and cilantro crema. 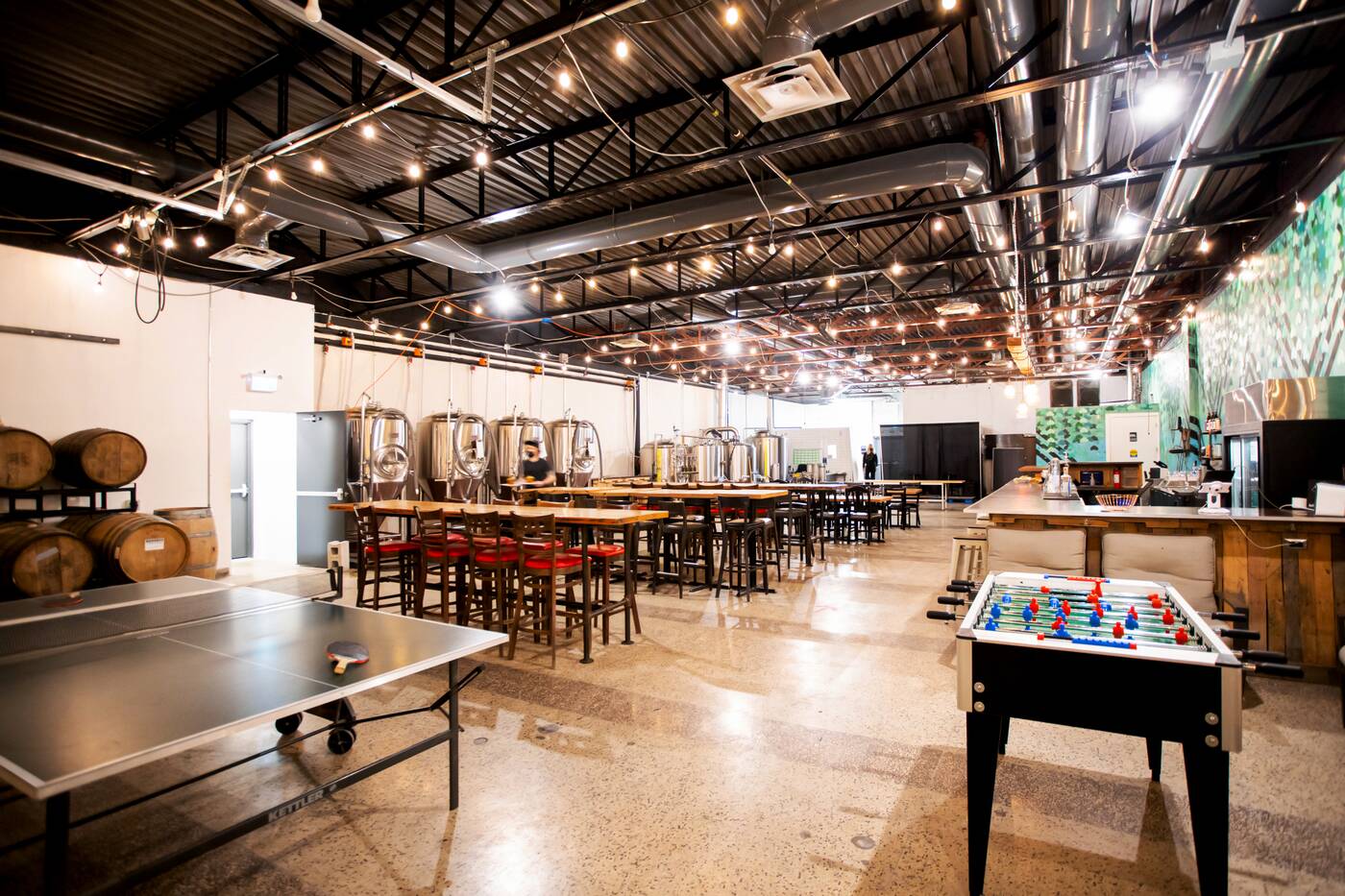 Street Fighter 2 can be played from an old arcade setup over in the taproom where the game or Rupaul's Drag Race can be put on by request. Just next door is the brewing space complete with a ping pong and foosball table. 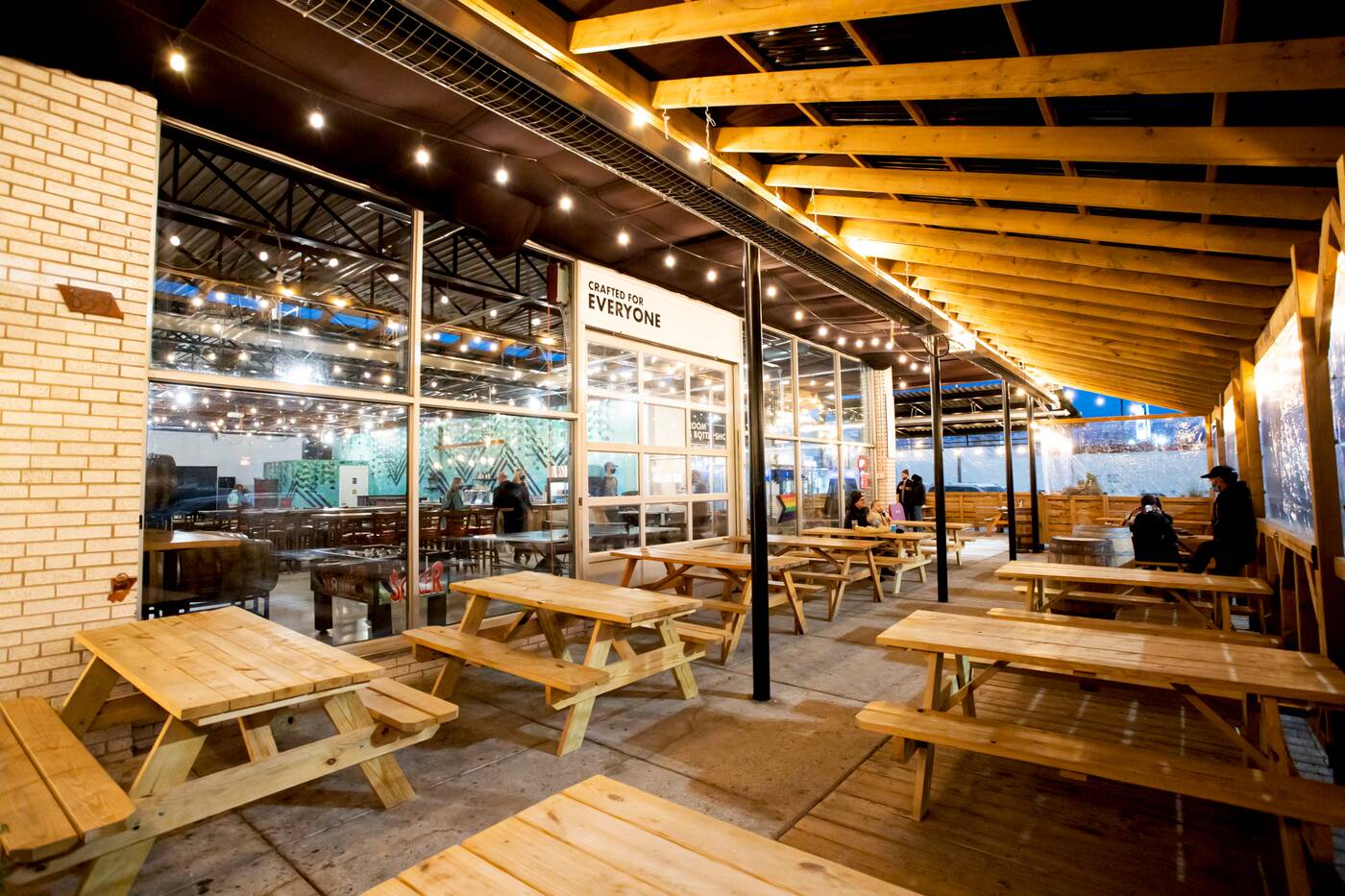 Garage doors can open up to a fully-covered, dog-friendly patio that's also heated keeping it cozy even on the colder Toronto days. 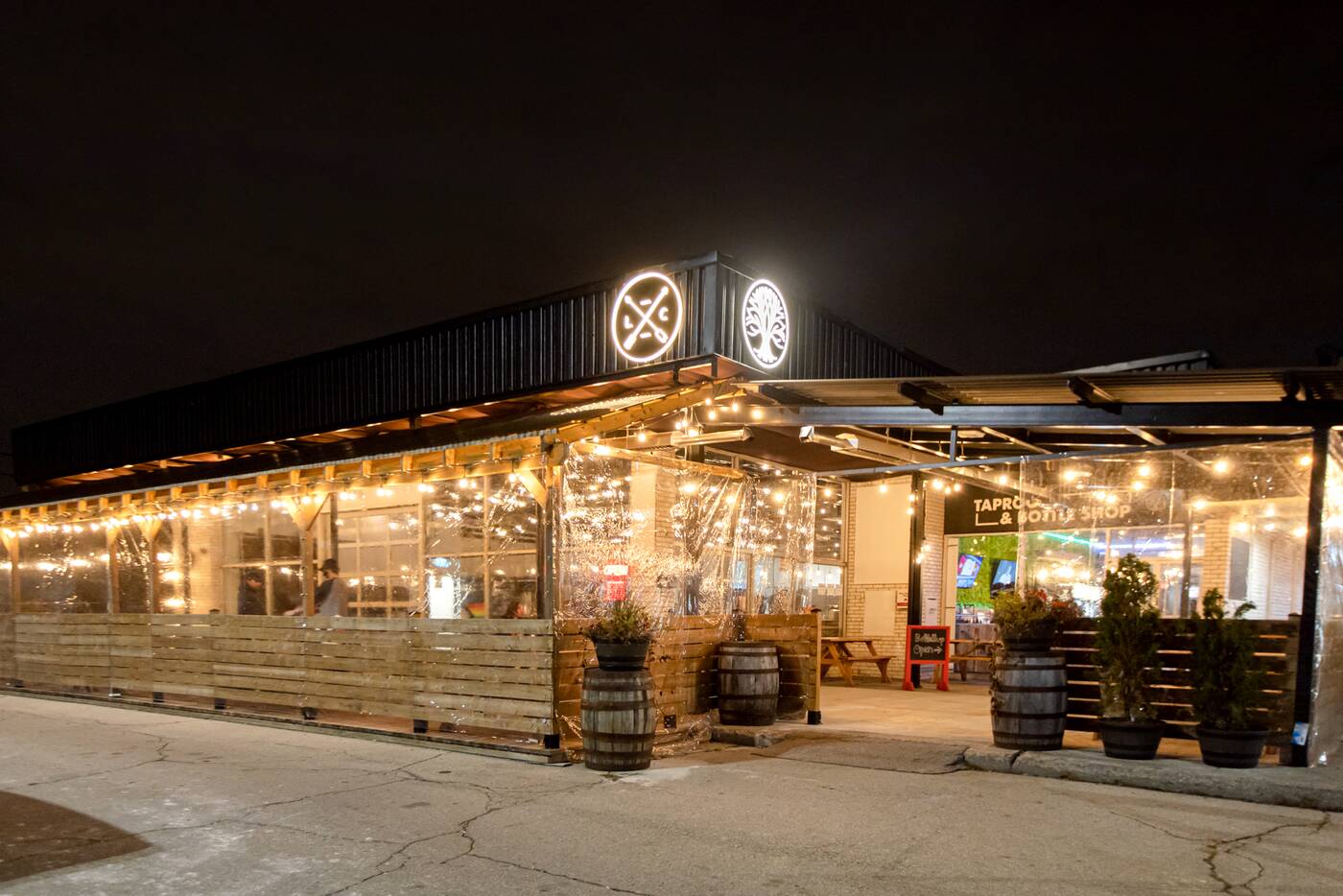