Common Good Beer Co. is a brewery that's been a long time coming. The first of its kind, the brewing company provides Scarborough-dwelling brew-lovers a place to get their craft beer fix.

Keeping it simple, this spacious and airy brewery occupies a large lot on Ellesmere that dwarfs other breweries in the downtown core. 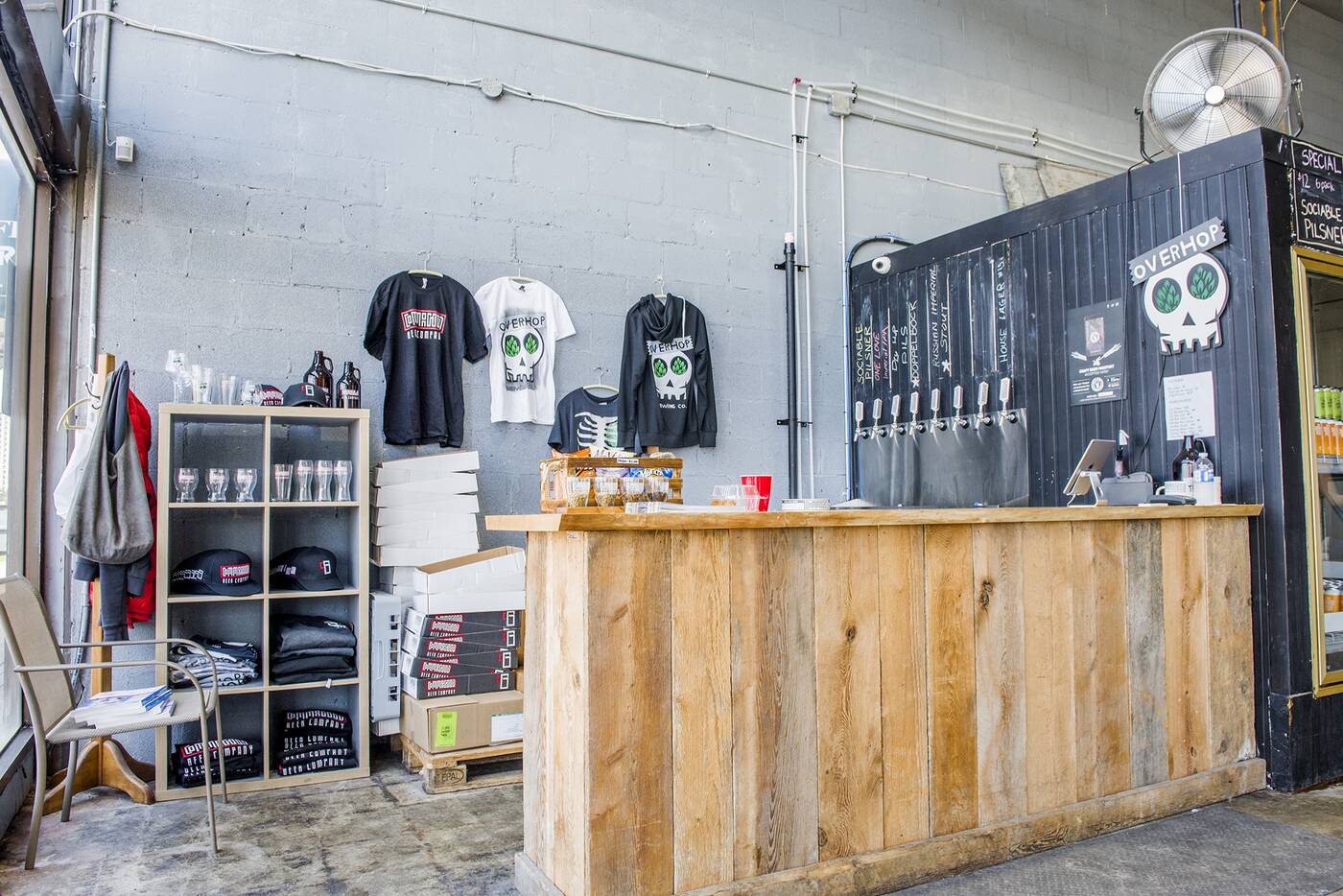 Equipped with sprawling areas for brewing and fermenting, plus a massive packaging space in the back, Common Good offers contract brewing to smaller brew pubs or online companies.

For companies who don't have access to high-capacity equipment – or any at all – access to Common Good's facilities and expert brewmaster are a huge win for partnering beer makers. 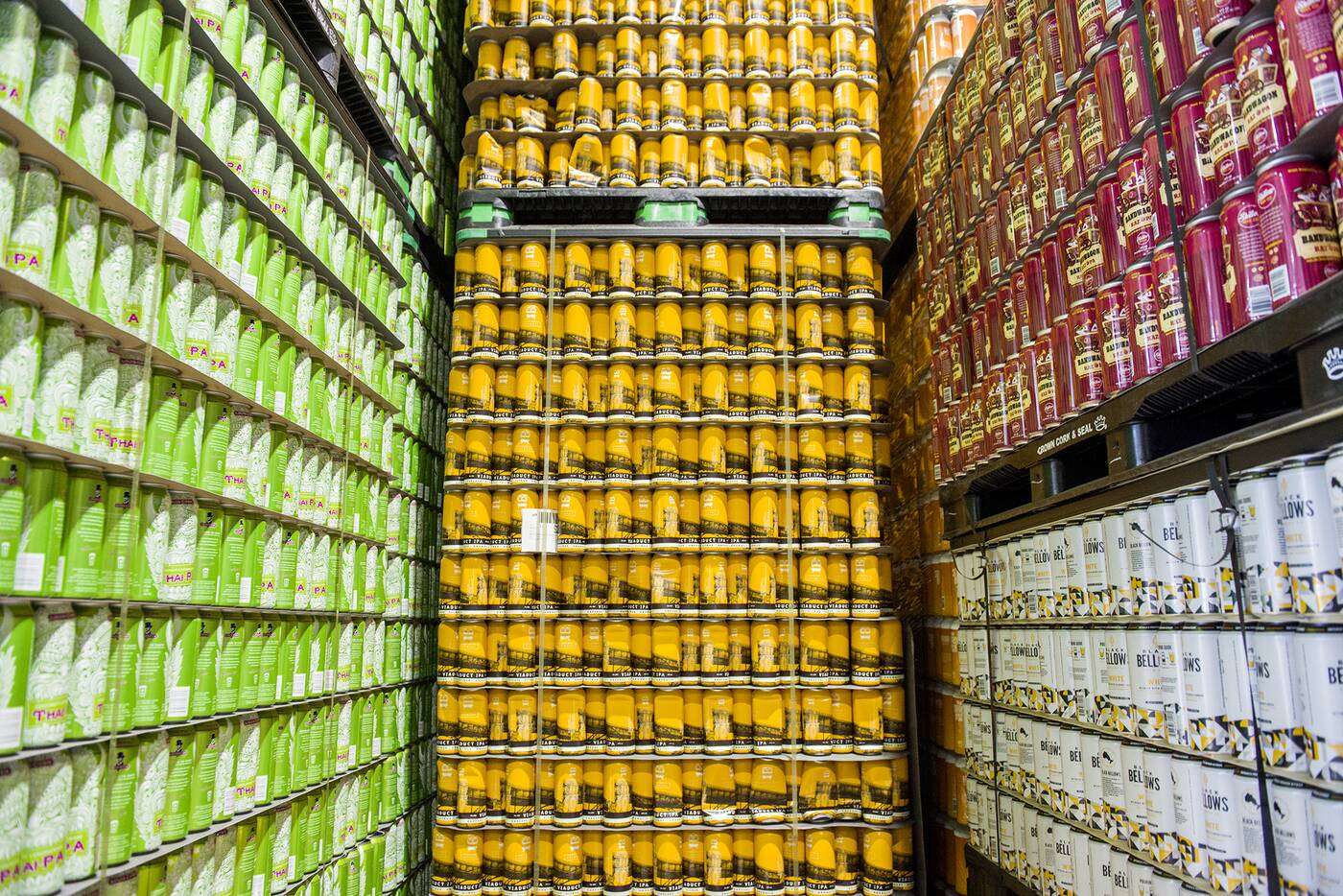 Together, seasoned brewmaster Jamie Mistry – who has a Masters in distillation – and Scott White, a long-time Bay Street financier, have created a much-needed Scarborough hub for casual drinkers, homebrewers and small businesses alike. 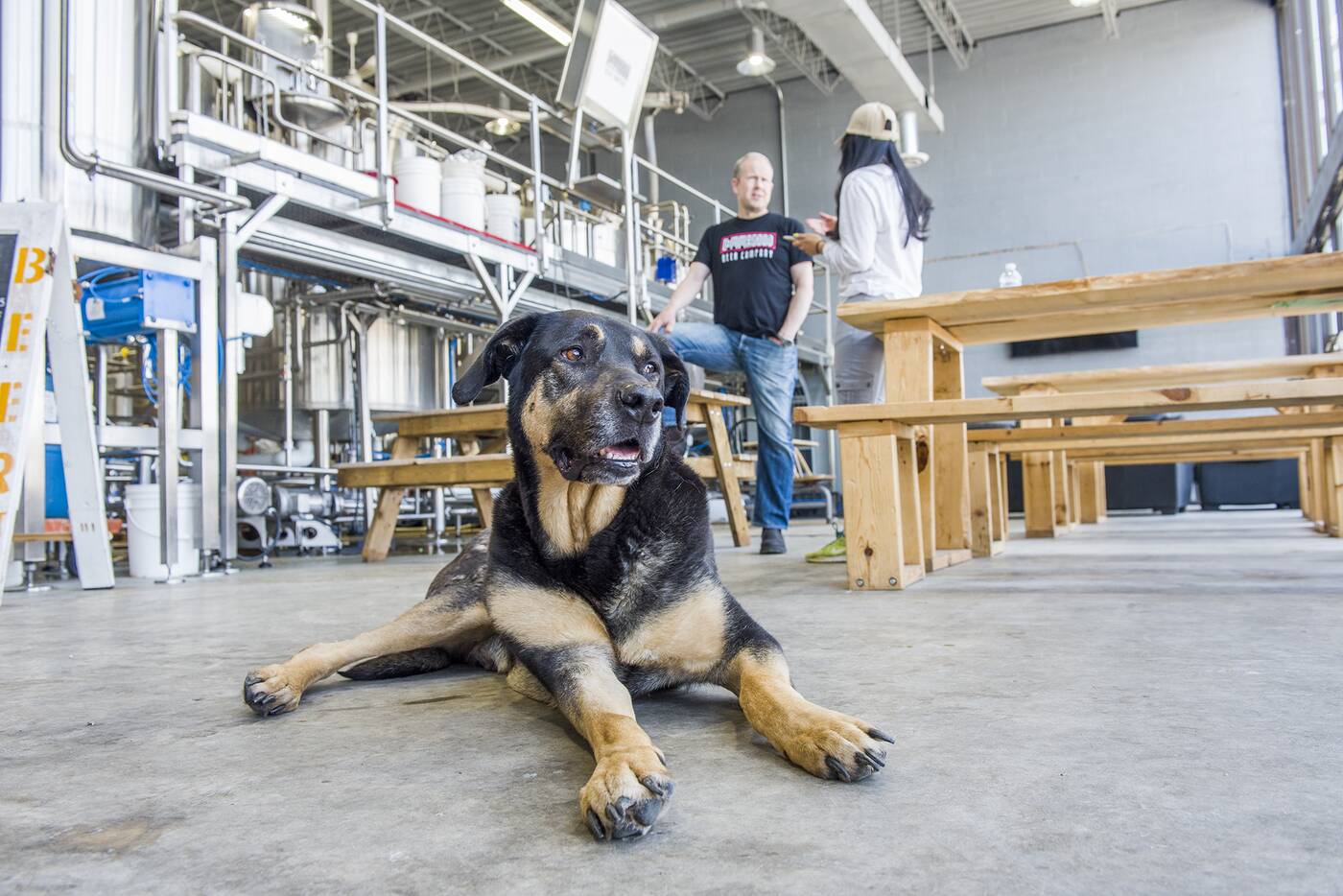 Entering the space, you'll likely be greeted by the resident brewery dog Houston: a harmless big boy who likes to patter around the space's frontal picnic bench seating. 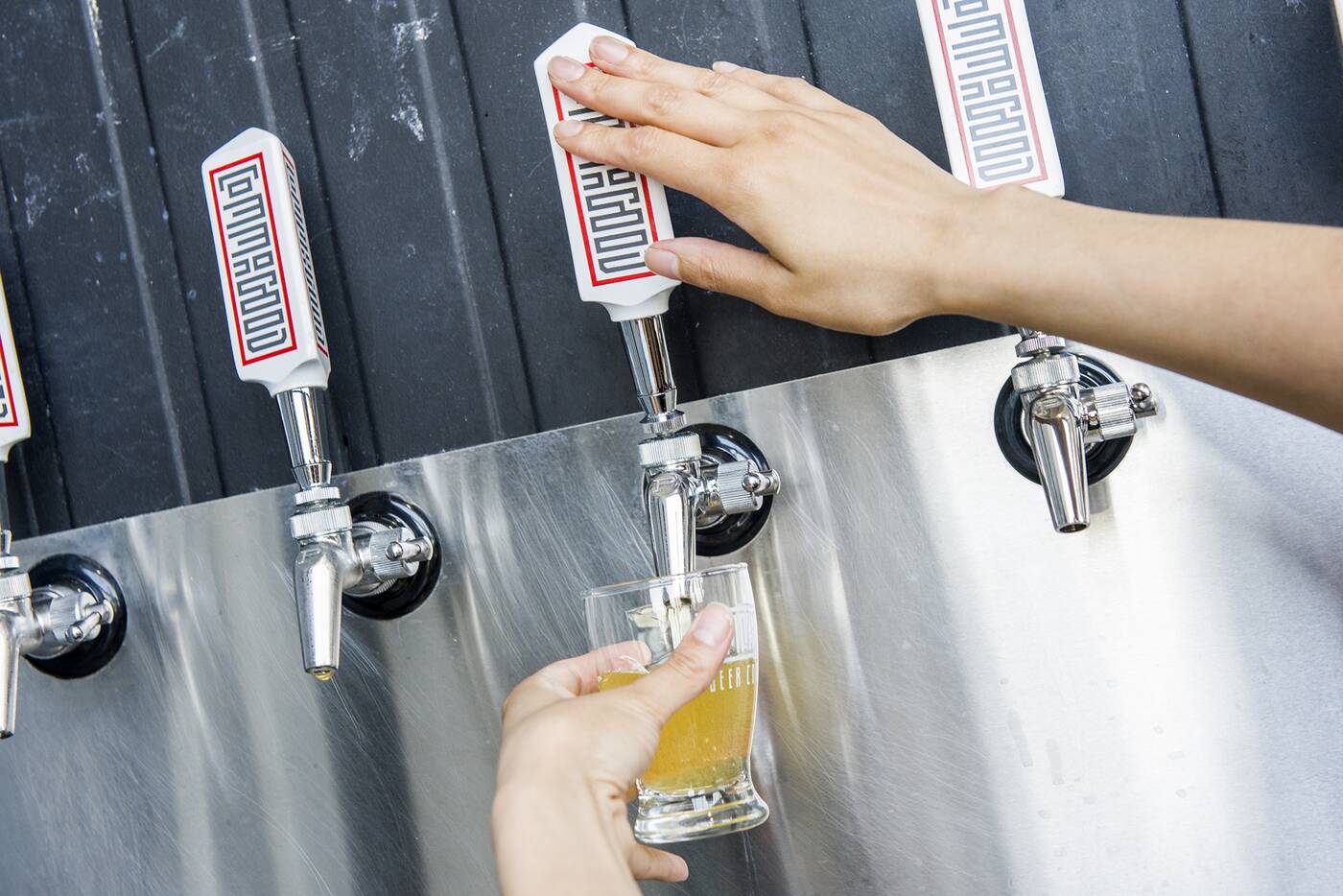 There's eight rotating taps here, with at least one beer from a different brewery being featured most of the time. 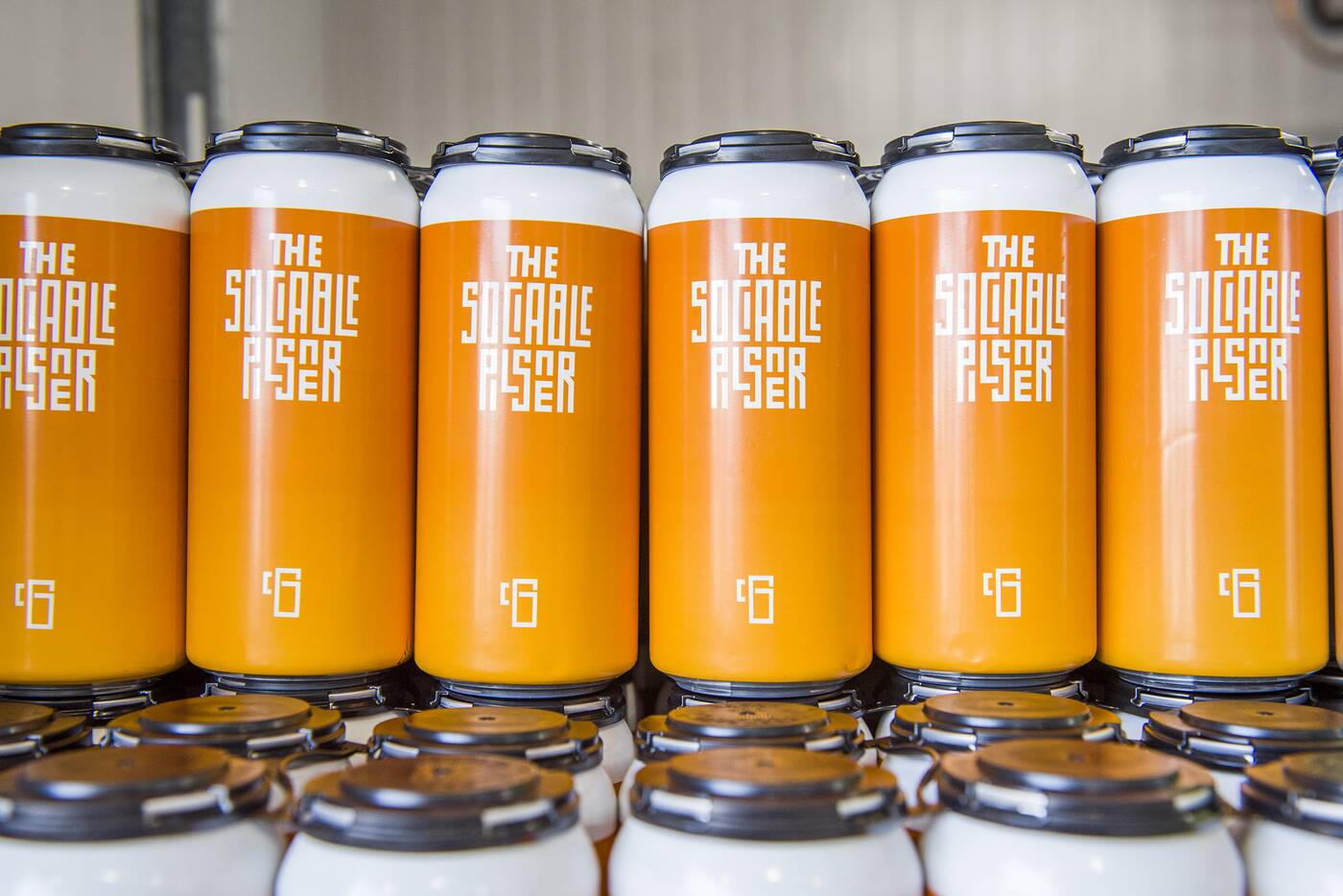 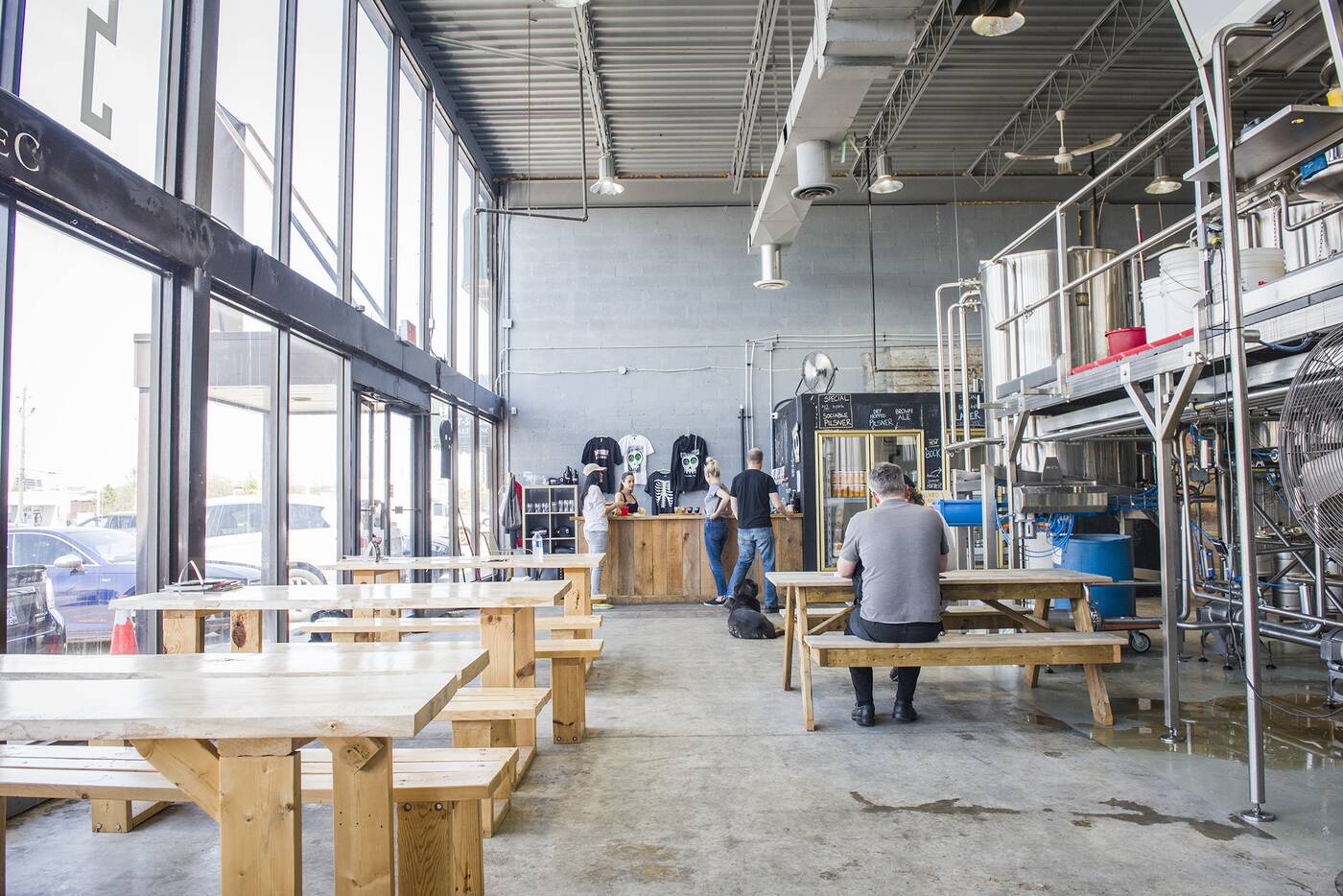 To the left you'll find the cashier where you can order from a teensy menu featuring three items: 12-ounce glasses ($5), a flight of four 4-ounce glasses ($7), and chips or peanuts for $1.25. 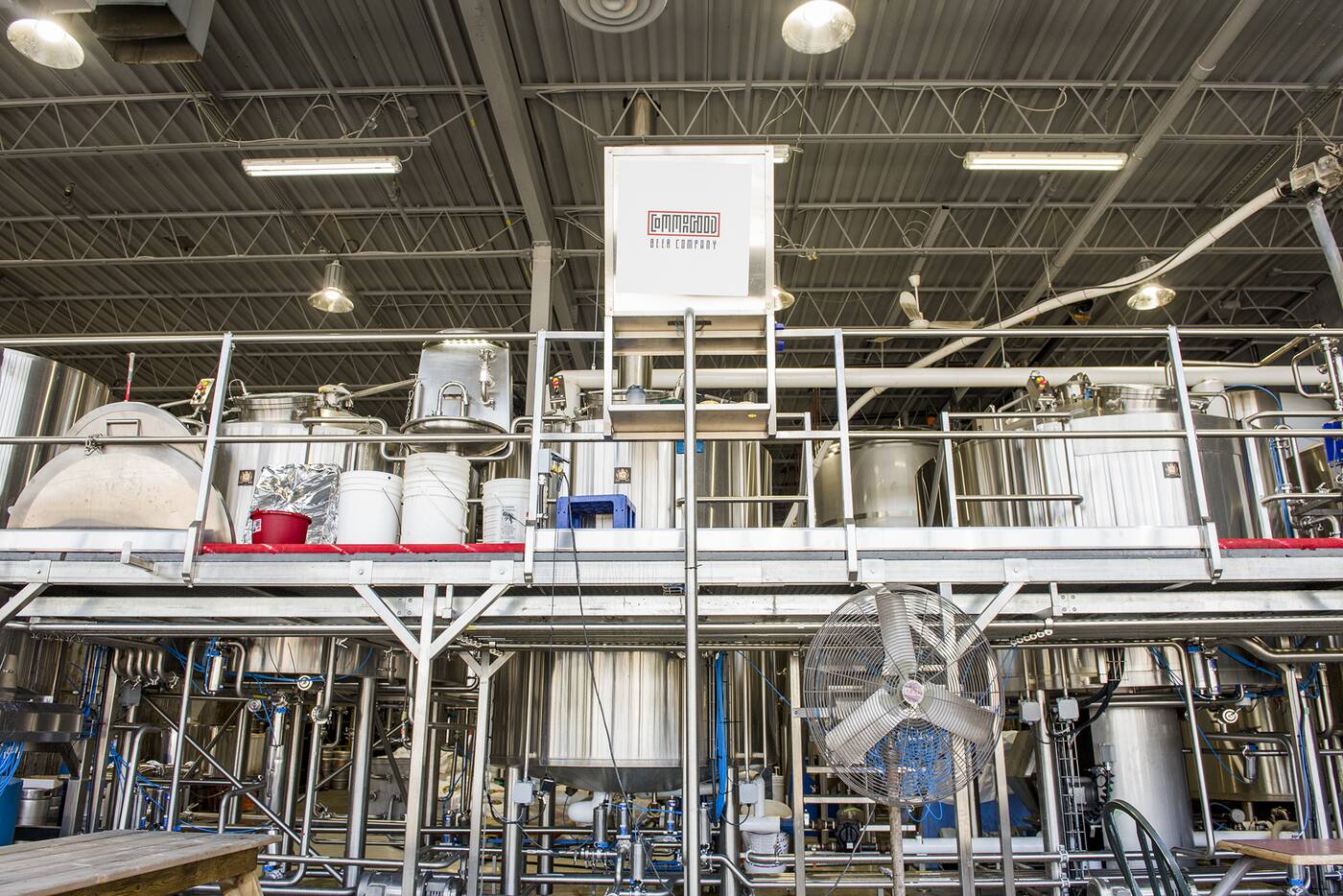 Aside from those bites there's no food offered here, so guests are allowed to bring outside food (from nearby restaurants like Shawarma Empire, Mamajoun or Chris Jerk, maybe) to go with the beverage. 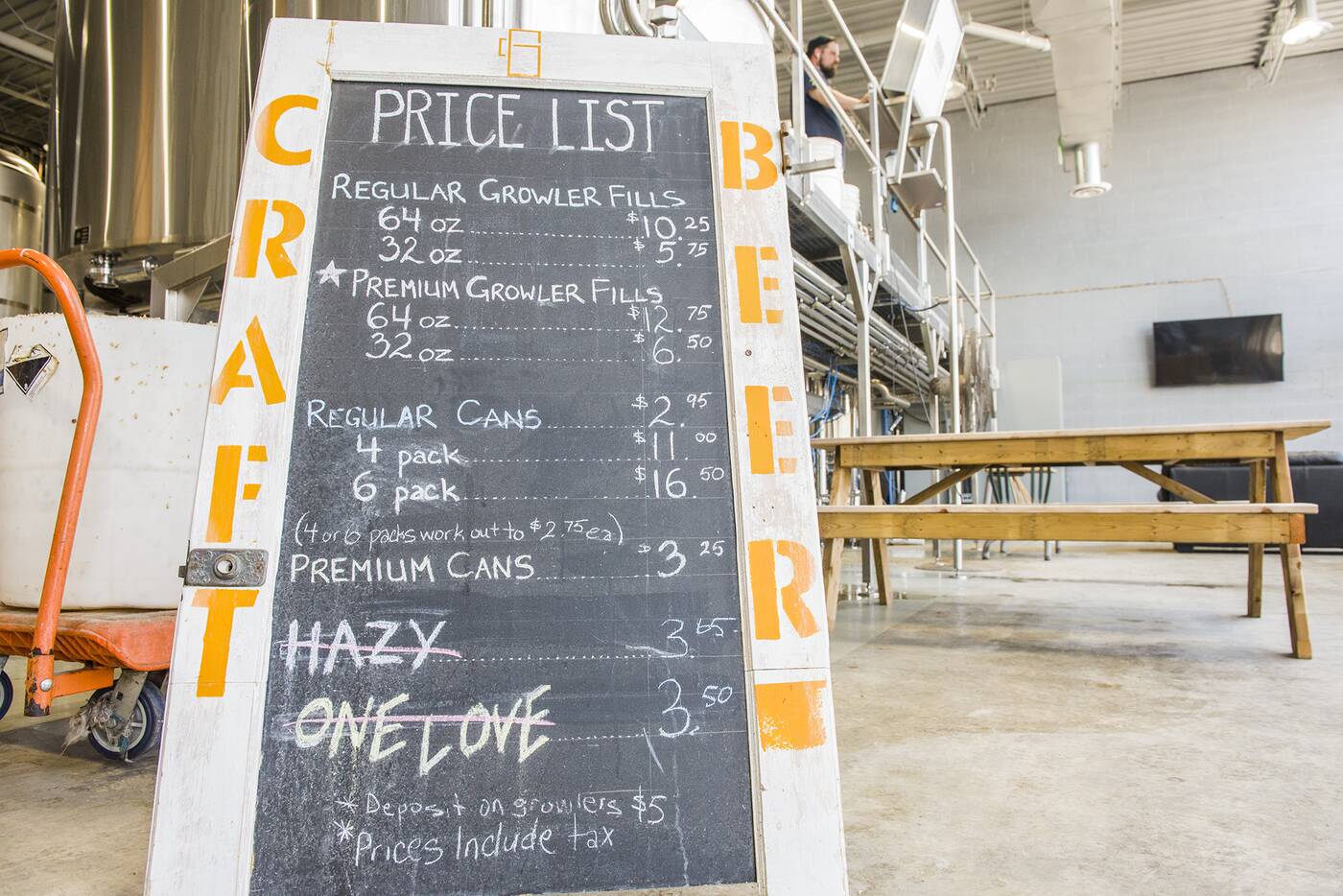 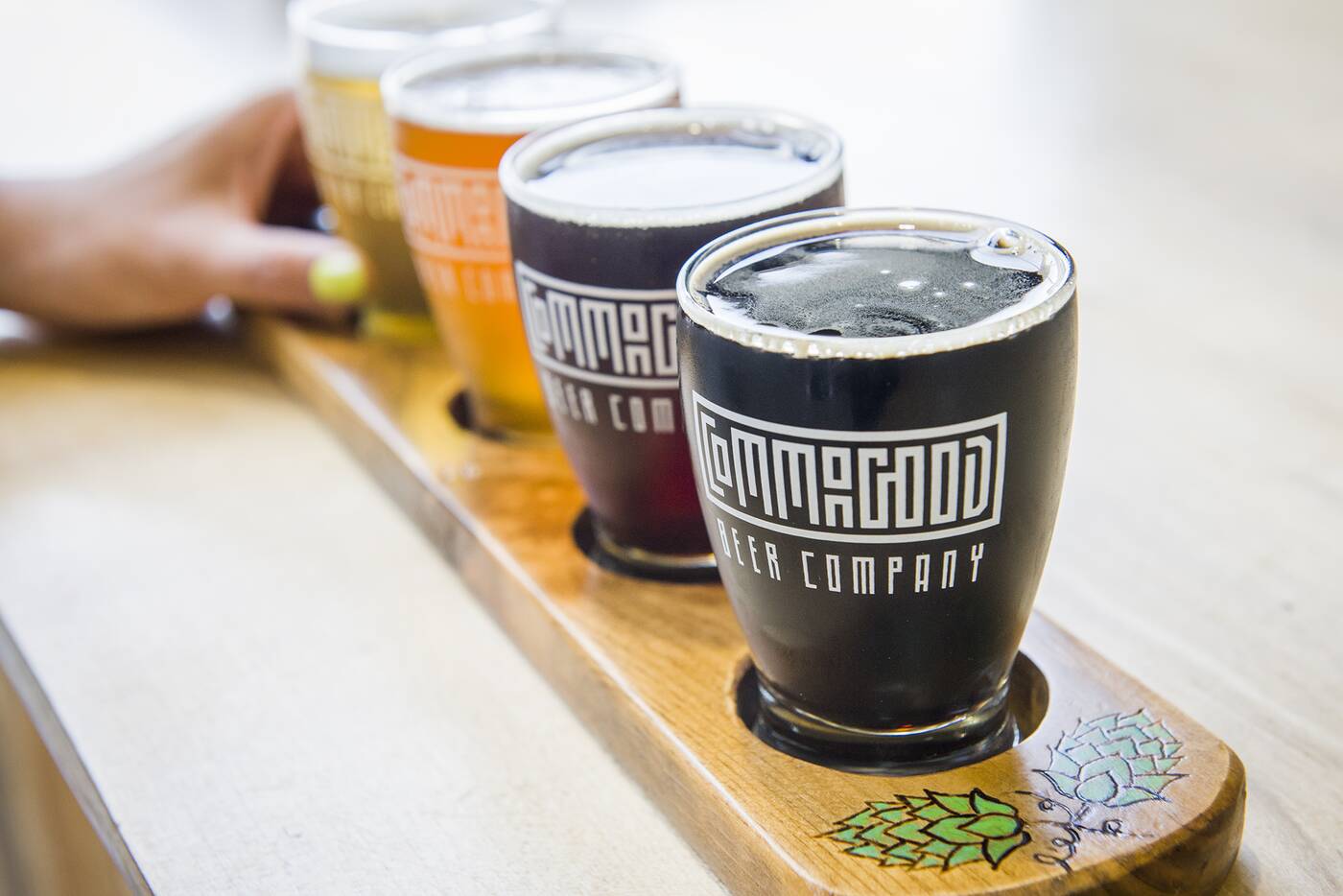 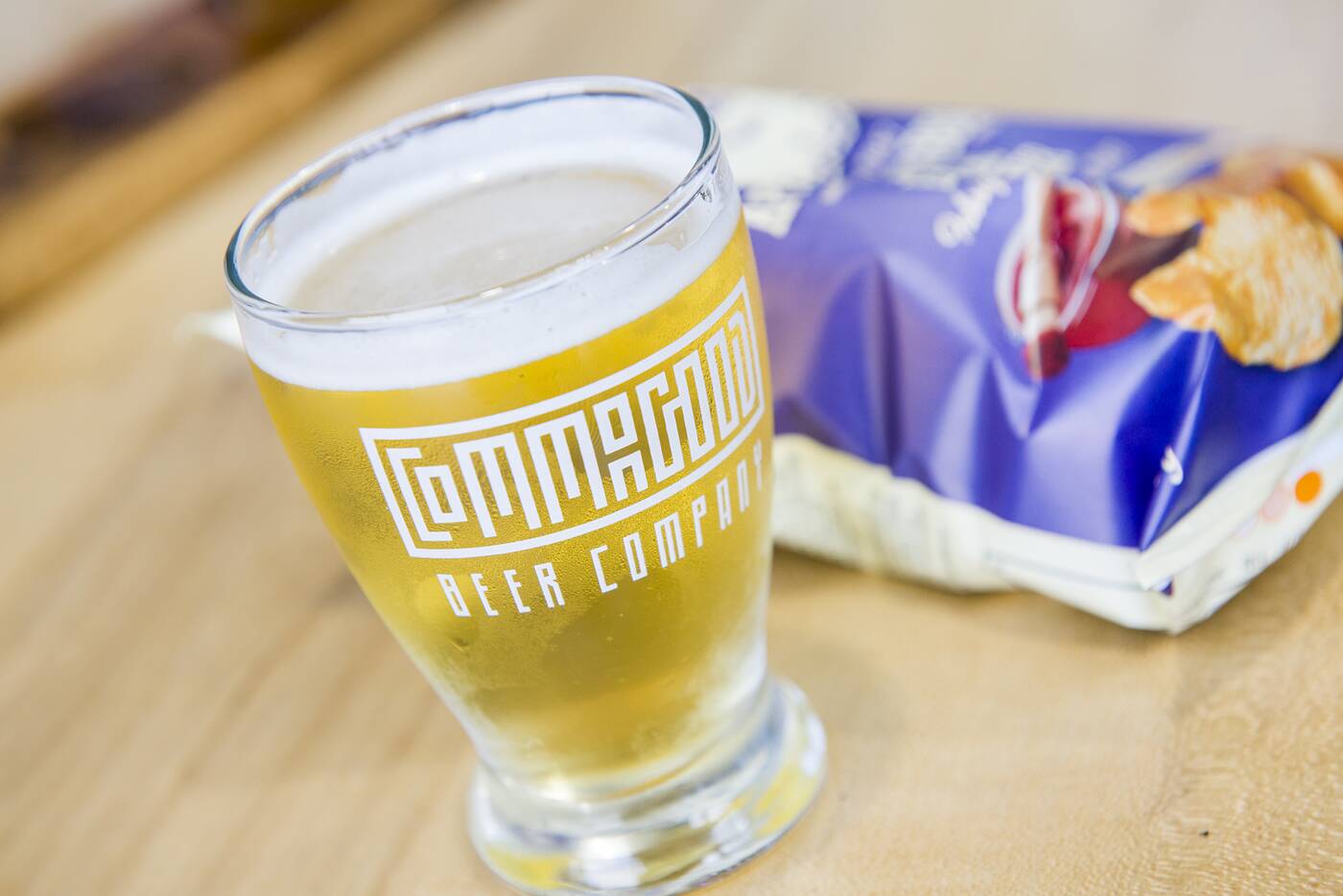 Their most well-known beer to date is its Sociable Pilsner, a crisp traditional pilsner with 4.9 percent alcohol content that's already available at the LCBO and showcases Mistry's brewing skills. 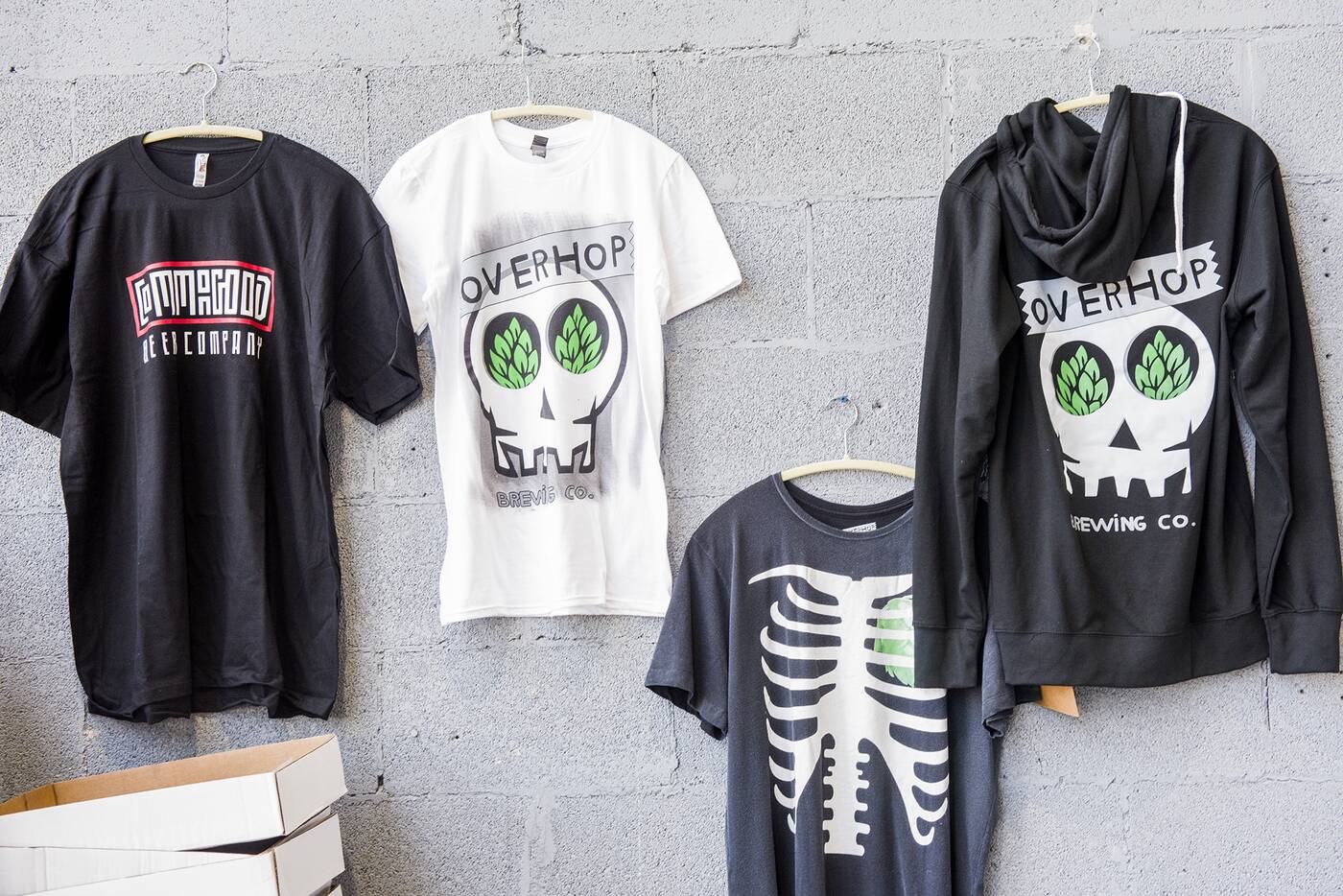 Other recipes include the #2 Brown Ale, which uses demerara sugar to achieve a chocolatey flavour somewhere between a porter and brown ale, and the crisp, juicy Hazy New England IPA . 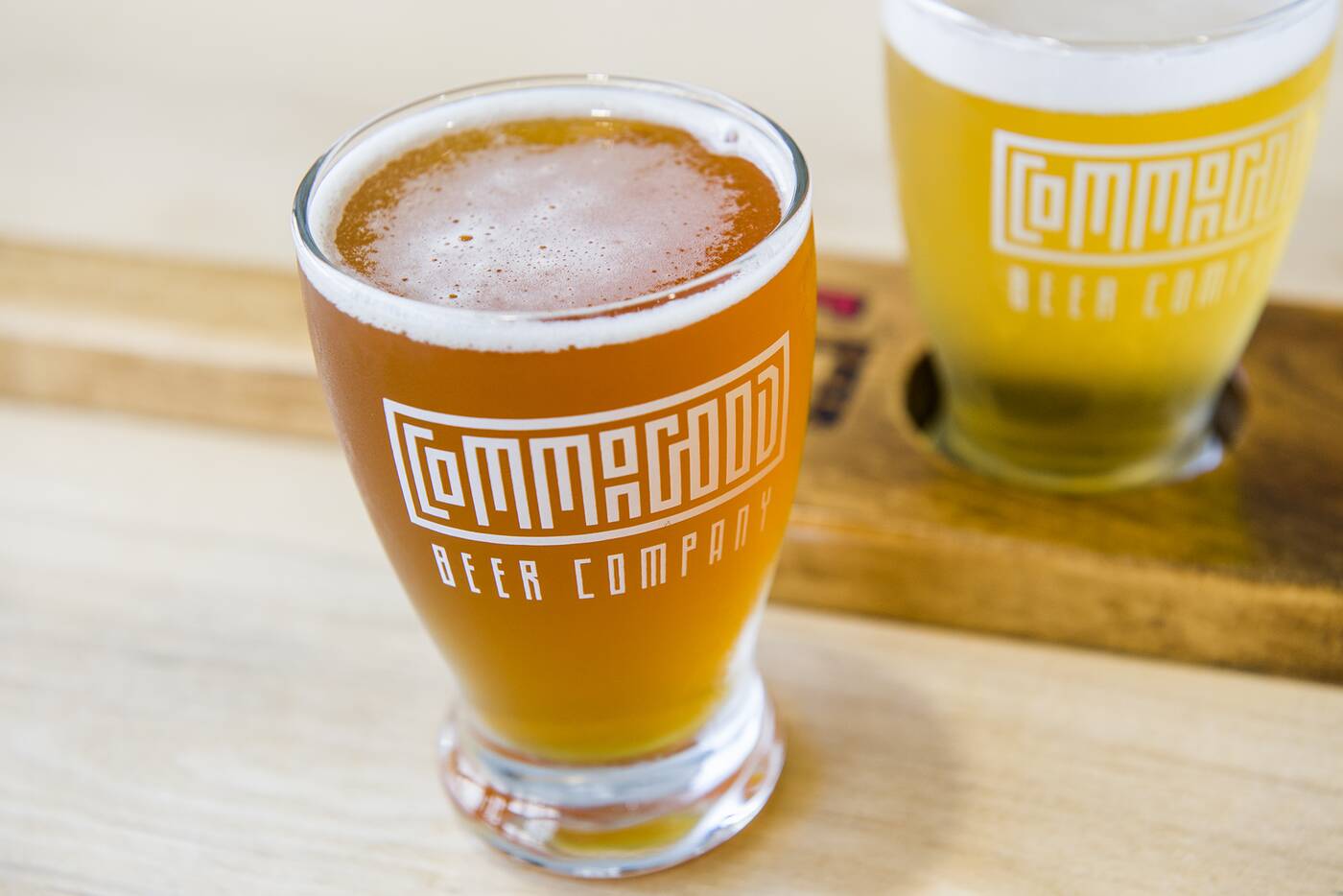 The #14 Russian stout is super rich, and the One Love is an imperial IPA and the #13 Dopplebock is light and sweet take on the German lager. 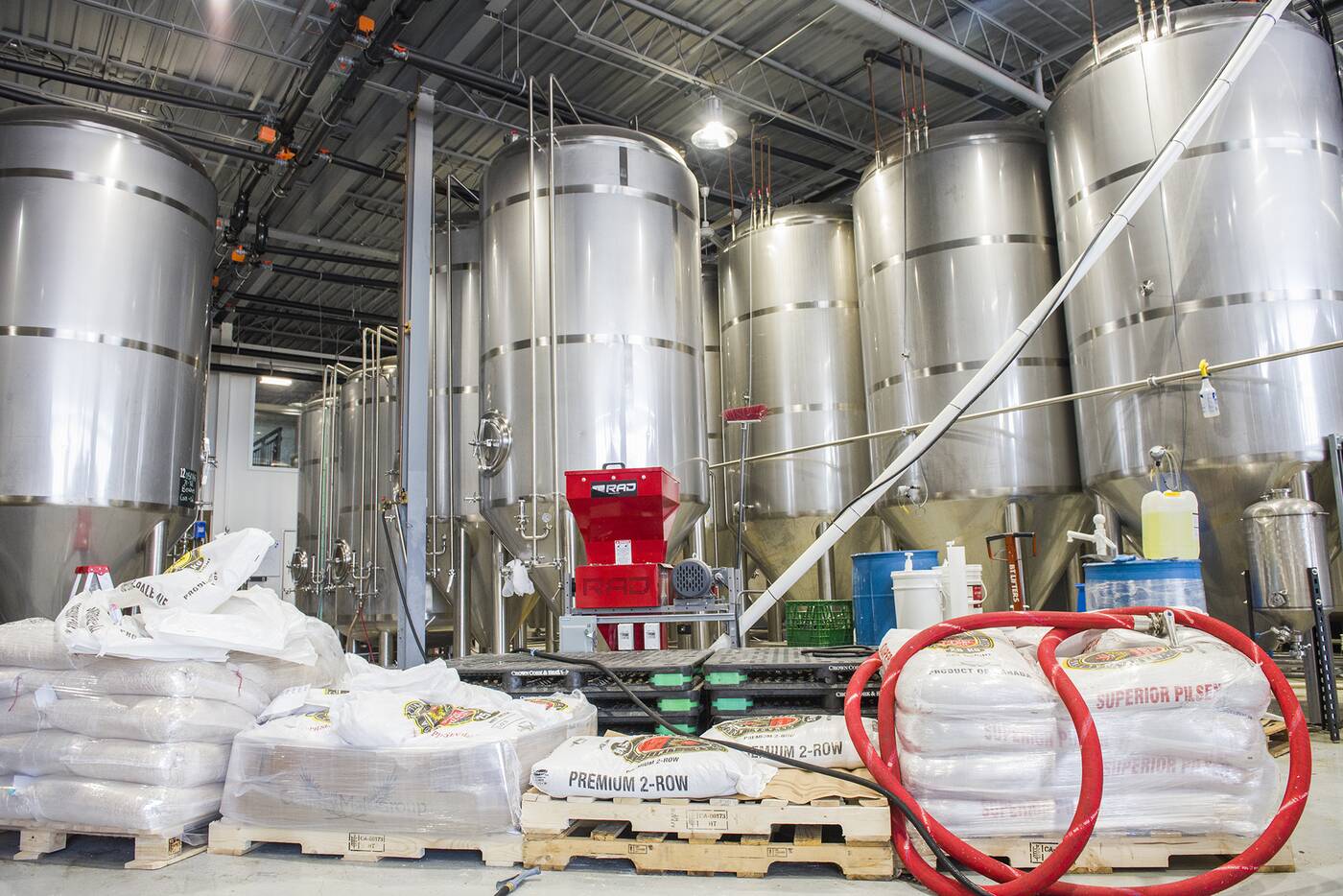 Common Good's license only allows it to be open until 7 p.m. from Thursdays to Saturdays and 5 p.m. every other day, ruling it out for late night hangs. 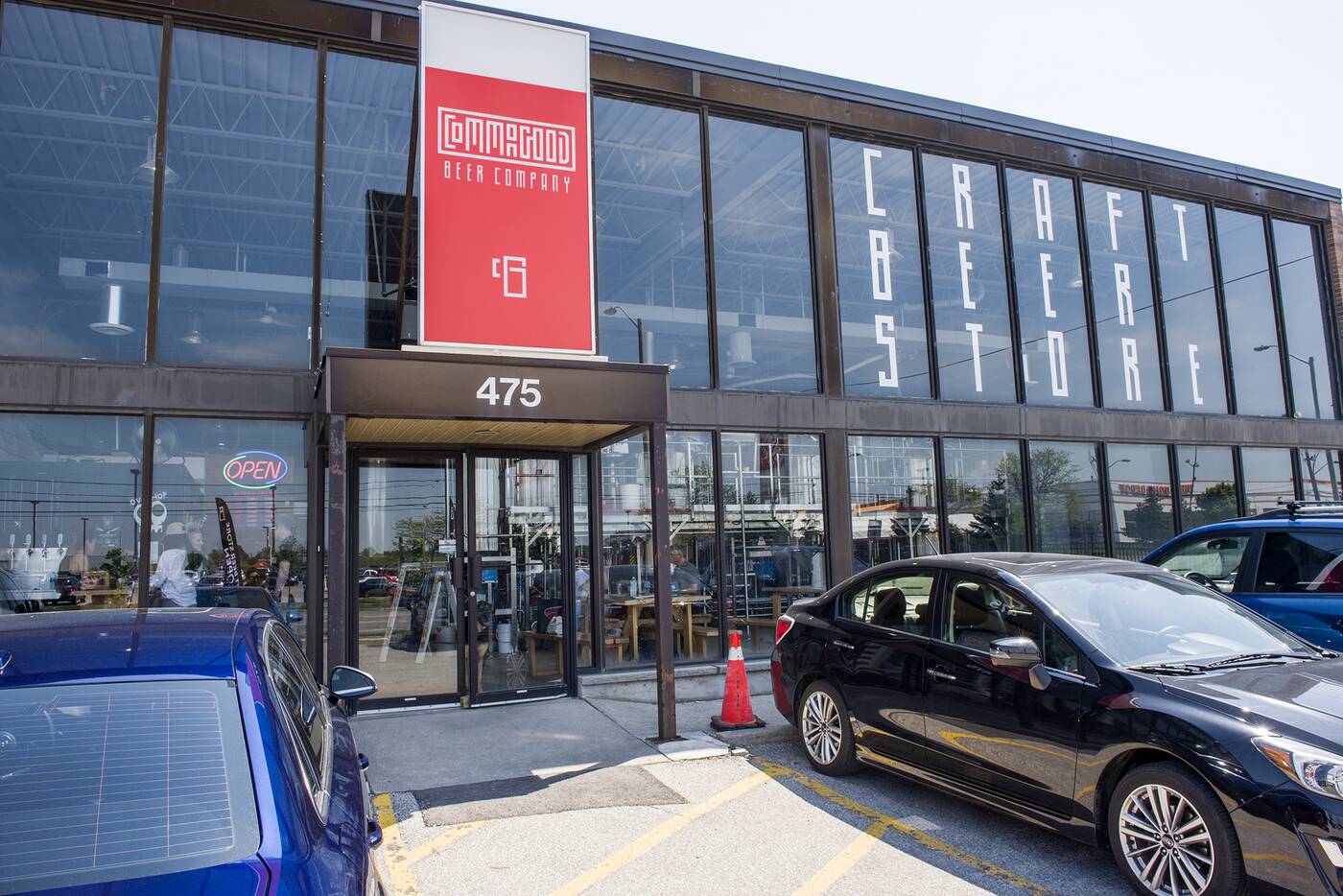