One 800 Gallery on Dundas West has a unique kind of seriousness about it. It's approach is not to take itself, nor the art world in general, too seriously. This is not to say the gallery panders in frivolity, but rather, One 800 is intent on creating a new kind of arts culture - one that hearkens back to the days of Andy Warhol, unapologetically appealing to wildly diverse social circles and freeing itself of the brooding insecurity that so often creeps its way into Toronto gallery spaces. 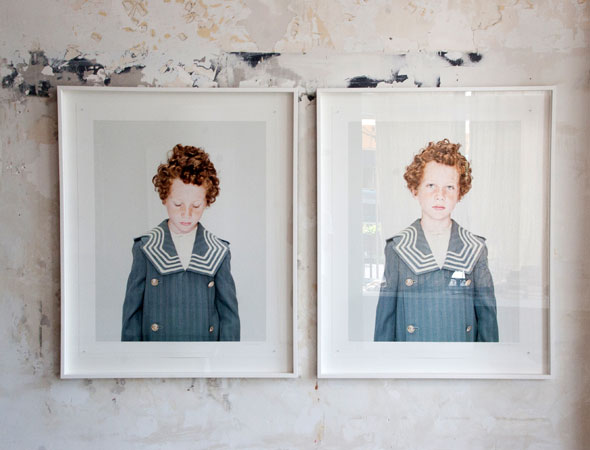 Still, being very new (January, 2010), One 800 has a lot to prove and not very strong legs to stand on - it's one thing to perceive oneself as grander than the status quo but another to prove oneself in this light. And with commercial photographer, George Whiteside , as the co-owner, the gallery's potential for success seems to hinge, at least in part, upon its 'connectedness.' 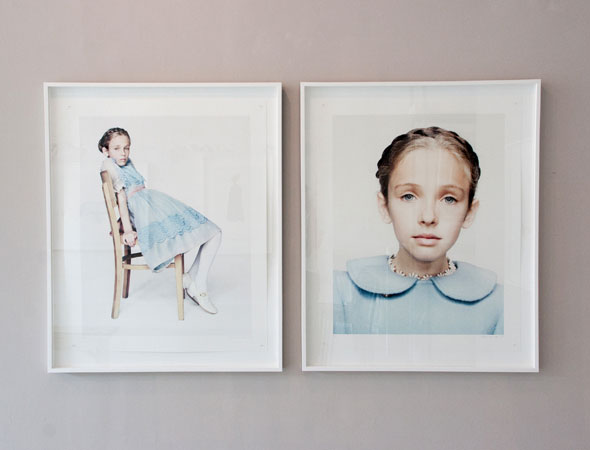 But, the gallery's other half, self-taught, mixed-media artist, Harley Valentine, does not have delusions of grandeur. He seems to be aware of the fact that art world clout only gets one so far: "it's a crazy industry and you have to be crazy to get involved with it...but I love it," says the realistic proprietor. "Any gallery that's been on the street for less than 4 years is a trial experiment and even if you have proven yourself, the art world is continually evolving and you can never rest on your laurels." 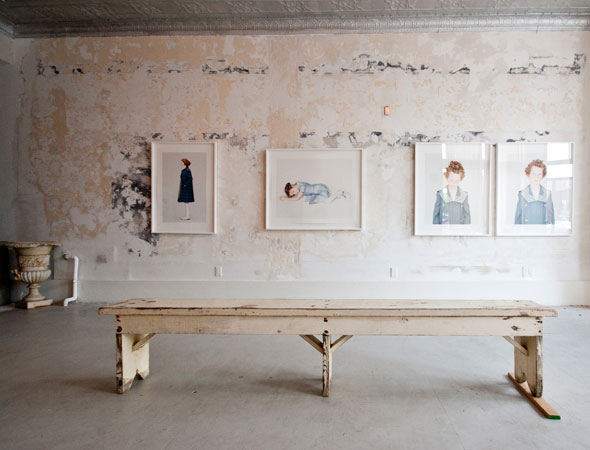 Part of keeping up with, or even outrunning, the 'Jones' is the ability to throw a great party - which One 800 prides itself on having done and intends to keep doing. Of course, it's not all about the soiree and though hype is important, the gallery still understands the importance of subtlety. In other words, One 800's aesthetic has an intentionally understated, kind of tabula rasa quality to it that obliterates the risk of competing with its own art for attention. 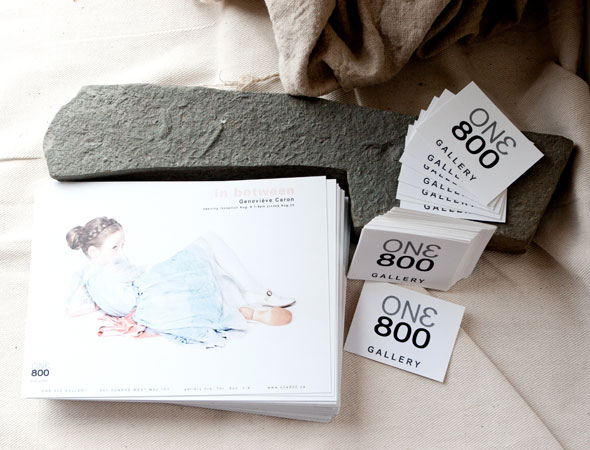 As for the art, Valentine is committed to a new show every month. The artists on display will range from high caliber international artist to local up-and-comers. So, the future of One 800 remains to be seen. For now, at the very least, the gallery dials up dreamy aspirations, which actually amounts to a lot in the gallery world because without a sense of ardor and a little uncertainty there is no art. 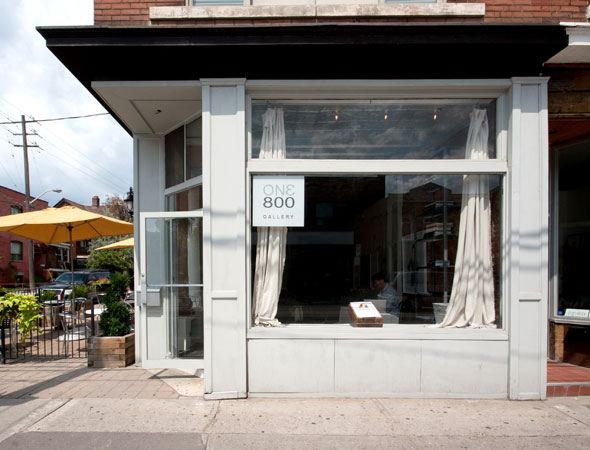