Jessica Bradley Annex is the brainchild of one of Toronto's most influential gallery owners, Jessica Bradley, who has always had a knack for predicting new trends in art and design. Her latest discovery? An unassuming retail space wedged in between moving companies and automotive repair shops on a quiet street near Davenport and Keele. 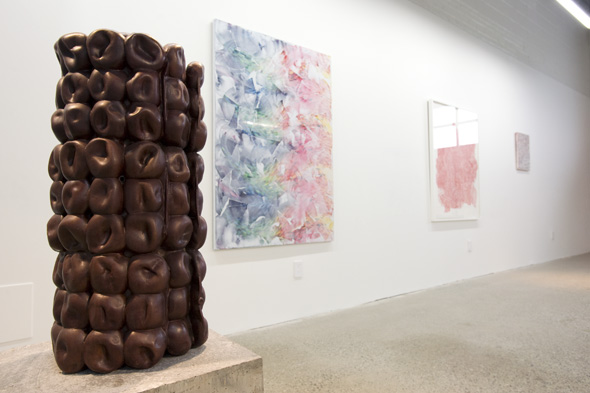 The Bloor West area has been receiving an influx of galleries for the past couple of years, but none that I know of have ventured this far north. Fewer still can match the fantastic calibre of artists she represents, nor the innovative approach to curation. 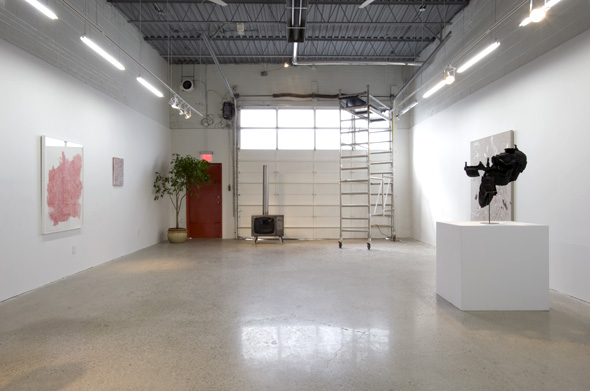 Open since October 26th, and appropriately called the "Annex," Bradley's second gallery joins her original Jessica Bradley Art + Projects on Dundas and Dufferin. Just as the 2005 opening of her eponymous space led to the revitalization of what was once a pretty dilapidated area, the new Annex is sure to draw an influx of artistic types to the neighbourhood. Word has it that the MOCCA has been scoping out the area, now that only eighteen months are left before it has to move to make room for condos. 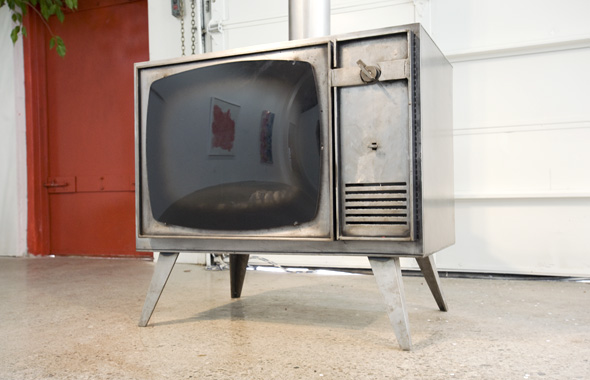 The Annex may be far removed from the city's traditional gallery strips, but it makes for an ideal location for Bradley's expansive vision; literally, as the 2,700 square foot space allows for the display of larger-scale works that would normally be considered impossible to display in a conventional gallery space, and metaphorically, as the distance from the art world's commercial centre grants Bradley the curatorial freedom to experiment with the work of her fantastic roster of gallery artists. 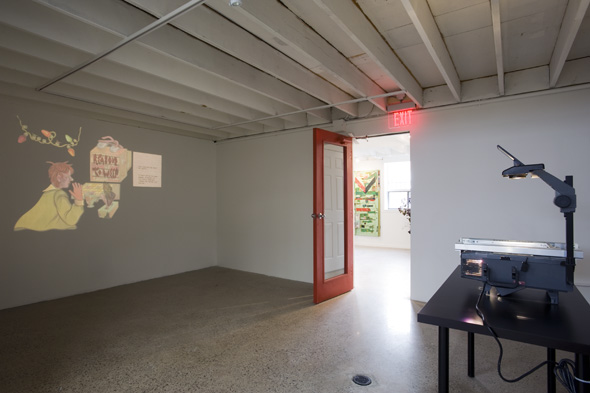 A roster, I must add, which includes a Sobey Art Award winner ( Daniel Barrow ), a Grange Prize recipient ( Kristan Horton ), and the representative for Canada at the upcoming 2013 Venice Biennale (local darling Shary Boyle ). 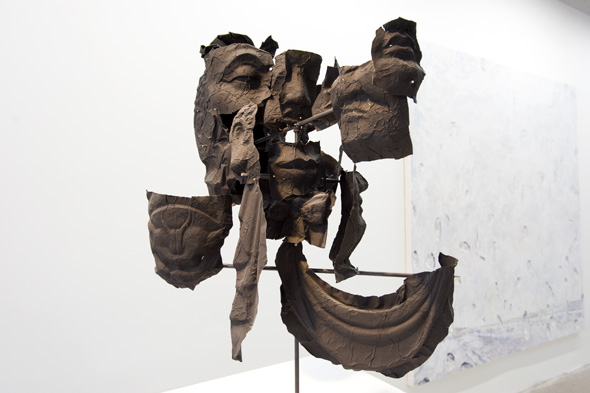 Many of them are on display for the Annex's inaugural show, a group exhibition which includes pieces by Daniel Barrow, Sarah Cale , Julia Dault , Michel de Broin , Hadley + Maxwell , Kristan Horton, Sasha Pierce , Jed Lind , Jon Sasaki , and Derek Sullivan . Interestingly, the works are all left unlabelled within the large white space, which befits the Annex's stated intention to place each artist's work in "dynamic context with their Canadian and international peers." 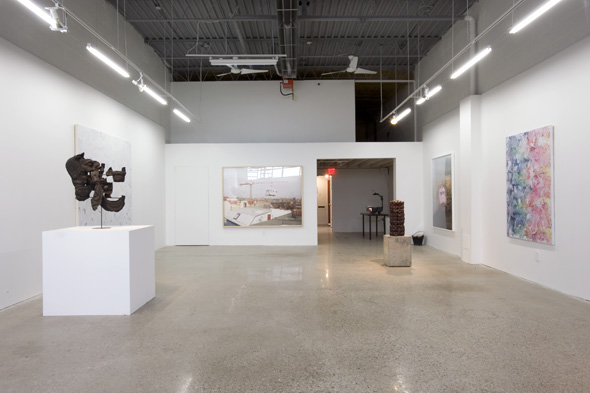 On first glance, the process-driven and intricate works of Sasha Pierce and Sarah Cale have little in common with the eerie photography of Kristan Horton, but the egalitarian method of presentation situates them as contemporaries within a larger framework. It's an exciting and challenging show, one that forces the viewer to constantly analyze each work's relation to its surroundings. 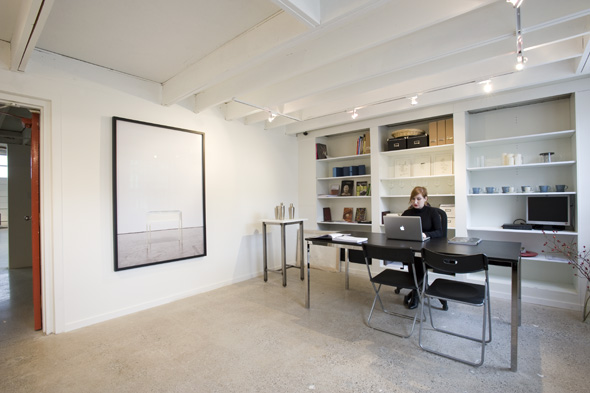 Standouts in the show include Jon Sasaki, whose A Machine to Release One Burst of Confetti Gradually Over the Duration of an Exhibition is simultaneously wry and poignant, and Berlin-based duo Hadley + Maxwell, whose thoroughly deconstructed Buddha bust, entitled How to Kill A Buddha (After Thought) is a mind-bending reflection on constructed idol and ideologies.

Unfortunately, compounding the gallery's slightly prohibitive location are some minimal hours of operation. Open only on Fridays and Saturdays from 11 am to 6pm, the Annex is not an easy stop on an evening art crawl. That is, until six months down the line when the next wave of galleries invades. 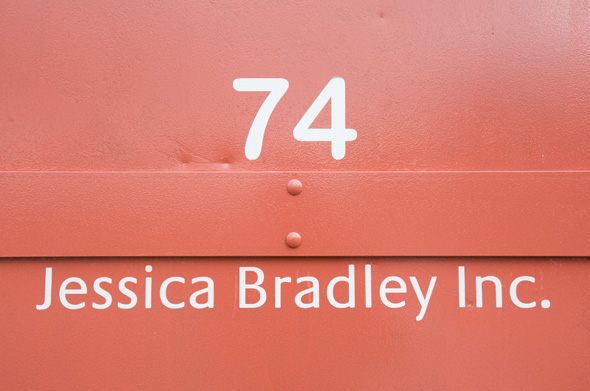