Bachelor franchise fan-favourites Joe Amabile and Serena Pitt had millions of viewers swooning with their engagement, which aired during the Bachelor in Paradise season finale on Tuesday, and the couple has since been taking advantage of finally being able to go out in public together by hitting up a bunch of popular Toronto bars and restaurants.

Pitt, who lives in Toronto, made her hometown proud when she went on Matt James' season of The Bachelor earlier this year and, at the young age of 22, refrained from engaging in the petty drama that dominated much of the season before choosing to leave the show on her own terms.

She then went to Paradise, where she met Amabile — the Chicago-based 34-year-old lovingly known by Bachelor nation as "Grocery Store Joe."

The unproblematic couple captured the hearts of viewers right off the bat, and they ended the season with an adorable proposal on the beaches of Mexico.

In reality, their engagement took place months ago, but the couple has had to keep their relationship under wraps so as not to ruin the season's ending for viewers.

Now that the season is officially over, Amabile and Pitt are finally free to live life as a normal couple — and that's exactly what they appear to be doing. 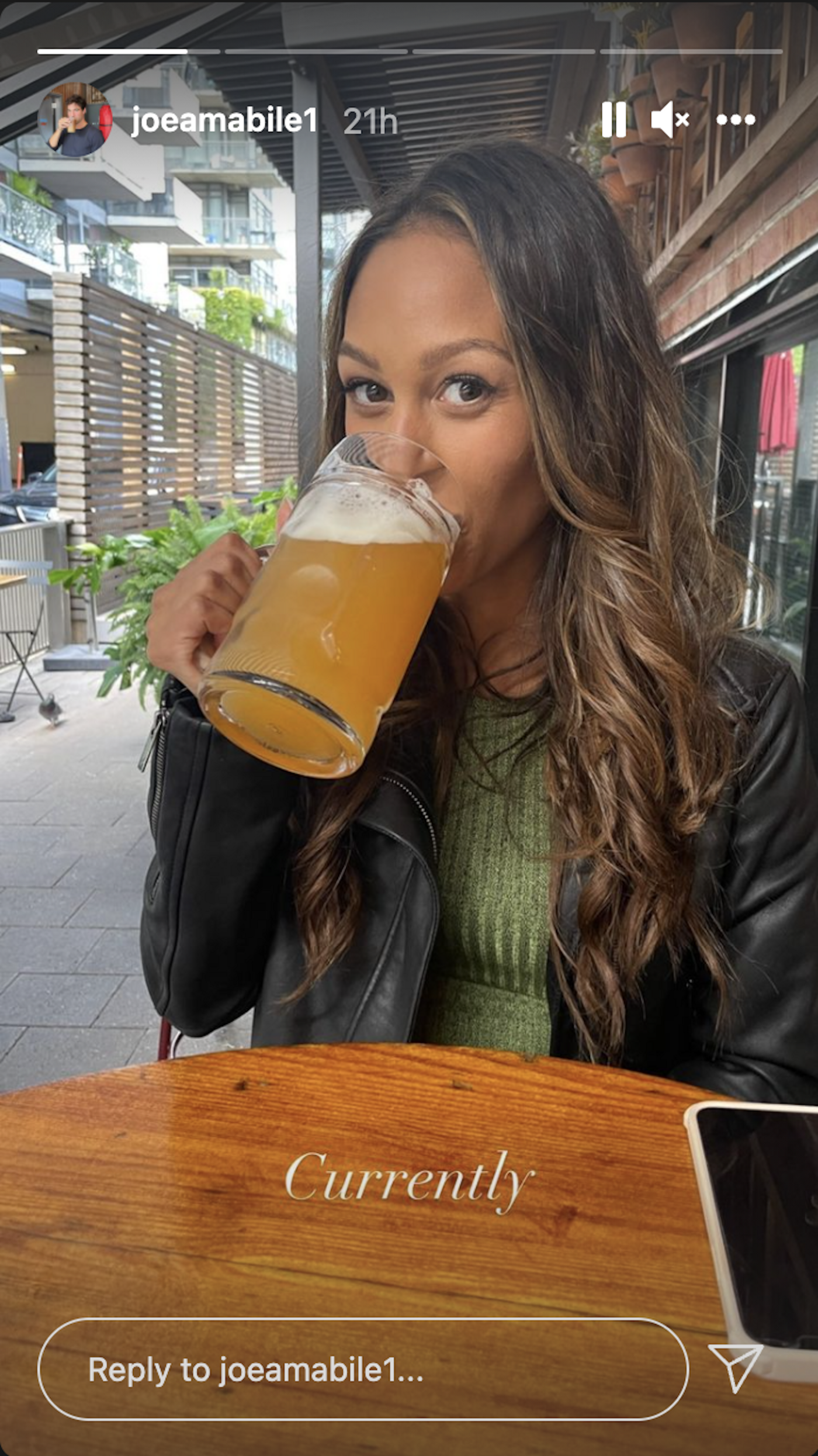 Though it's unclear where exactly they plan to live once they tie the knot, Amabile has been spending some quality time with Pitt in Toronto, and the couple has been hitting up multiple popular King West spots this week including Gusto 101 and Belfast Love. 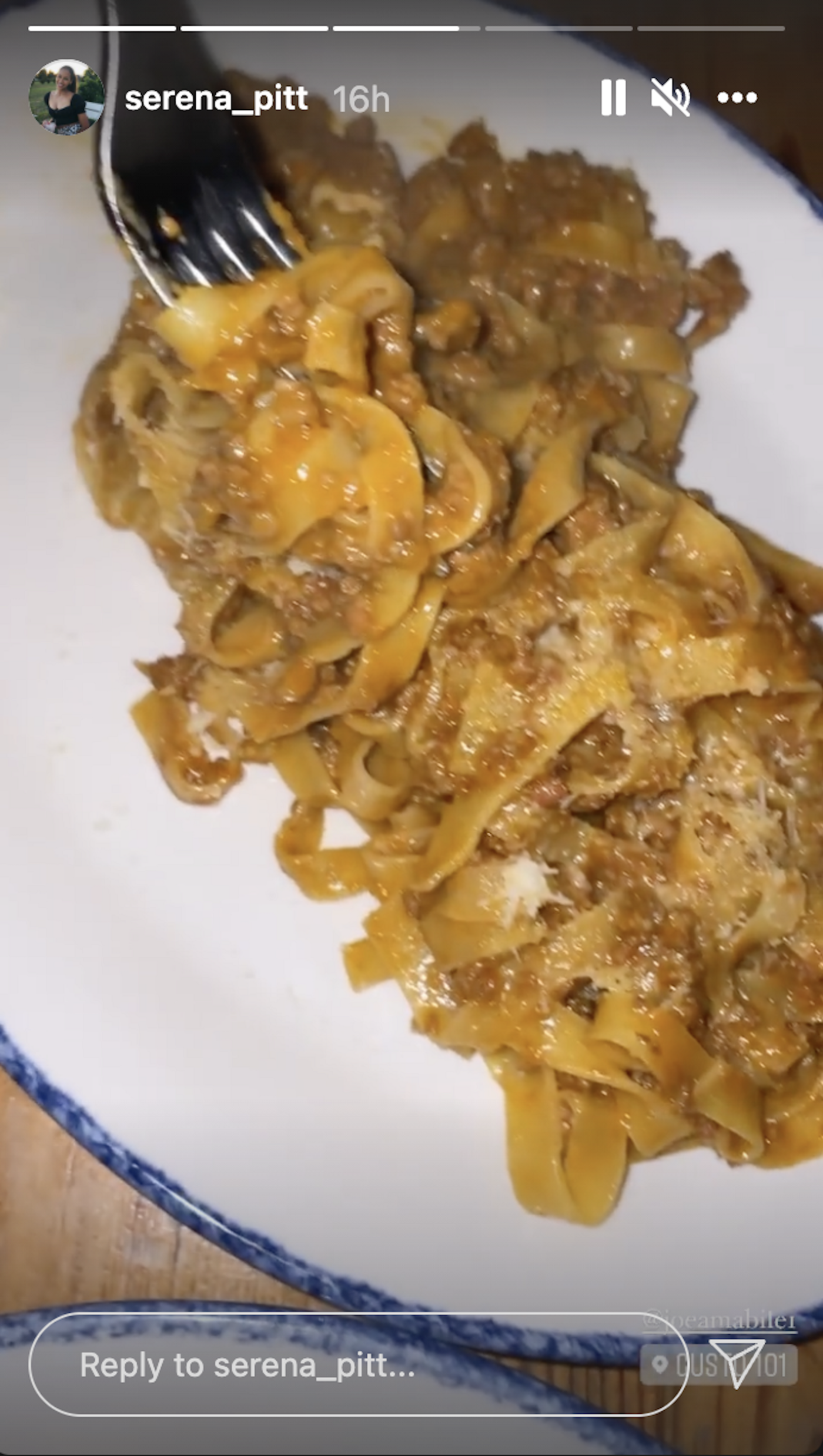 Amabile also posted a TikTok Wednesday in which he can be seen trying the nachos at Ruby Soho — and subsequently rating them as "too hyped."

On Thursday, Amabile also posted an Instagram story while having lunch at the St. Lawrence Market. 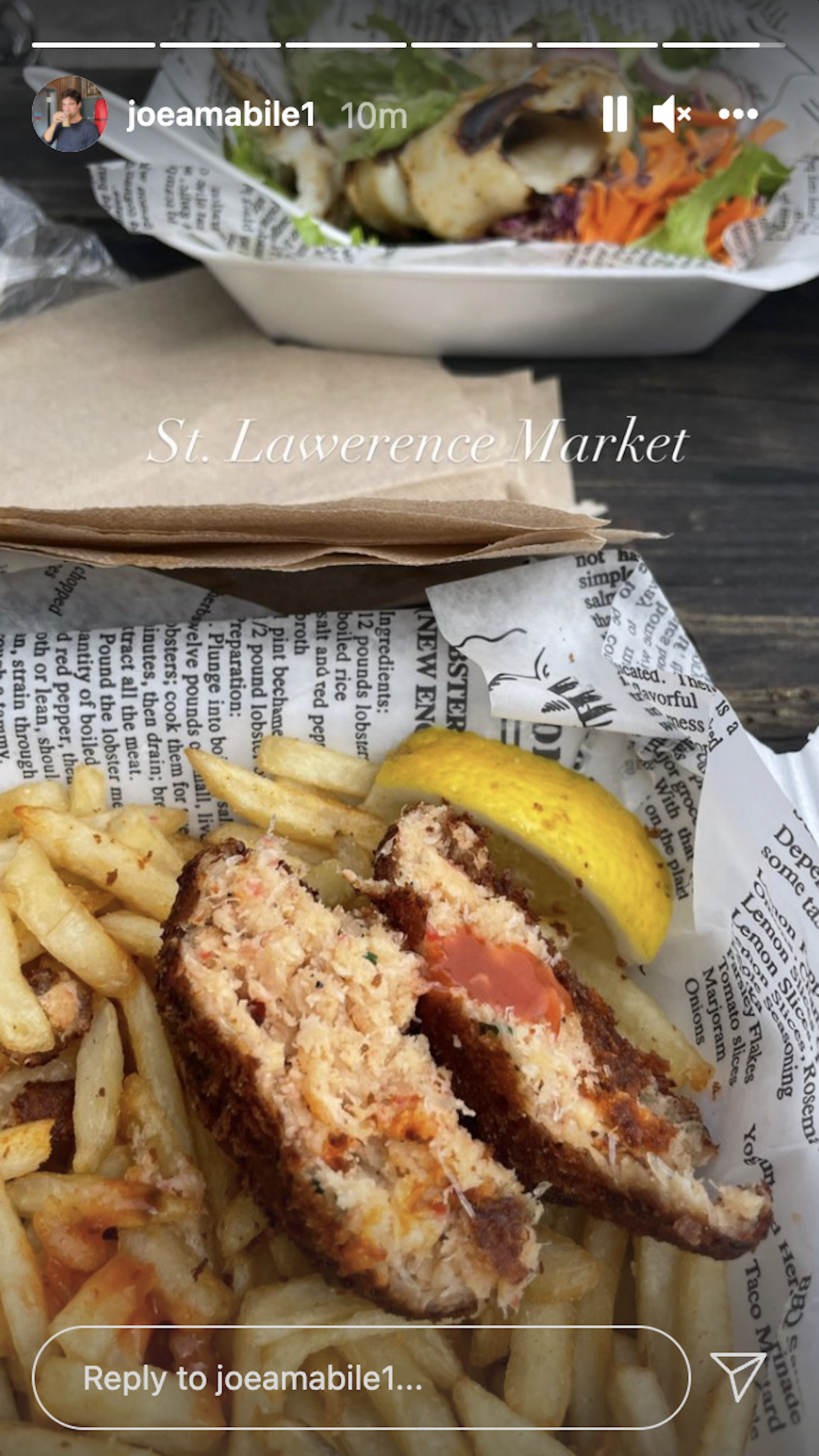 There's no telling how much longer the couple will be in Toronto before presumably visiting Amabile's hometown of Chicago, but be sure to congratulate them on their engagement if you happen to spot them out on the town while they're here.