Shawn Mendes released his new Netflix documentary In Wonder this week, and anyone that's seen it knows it offers a sneak peak of the Pickering native's Toronto condo.

The doc features countless intimate moments in which the star opens up about everything from girlfriend Camila Cabello to the pressures of fame, but the most exciting part might just be when we get a window into his trendy Toronto digs.

man your condo is FIRE @ShawnMendes

Early on in the film, Mendes can be seen getting off his tour bus and walking into the lobby of his building, which is located in the Fashion District.

Carrying his luggage and guitars, Mendes then leads the filmmaker upstairs and into his home. 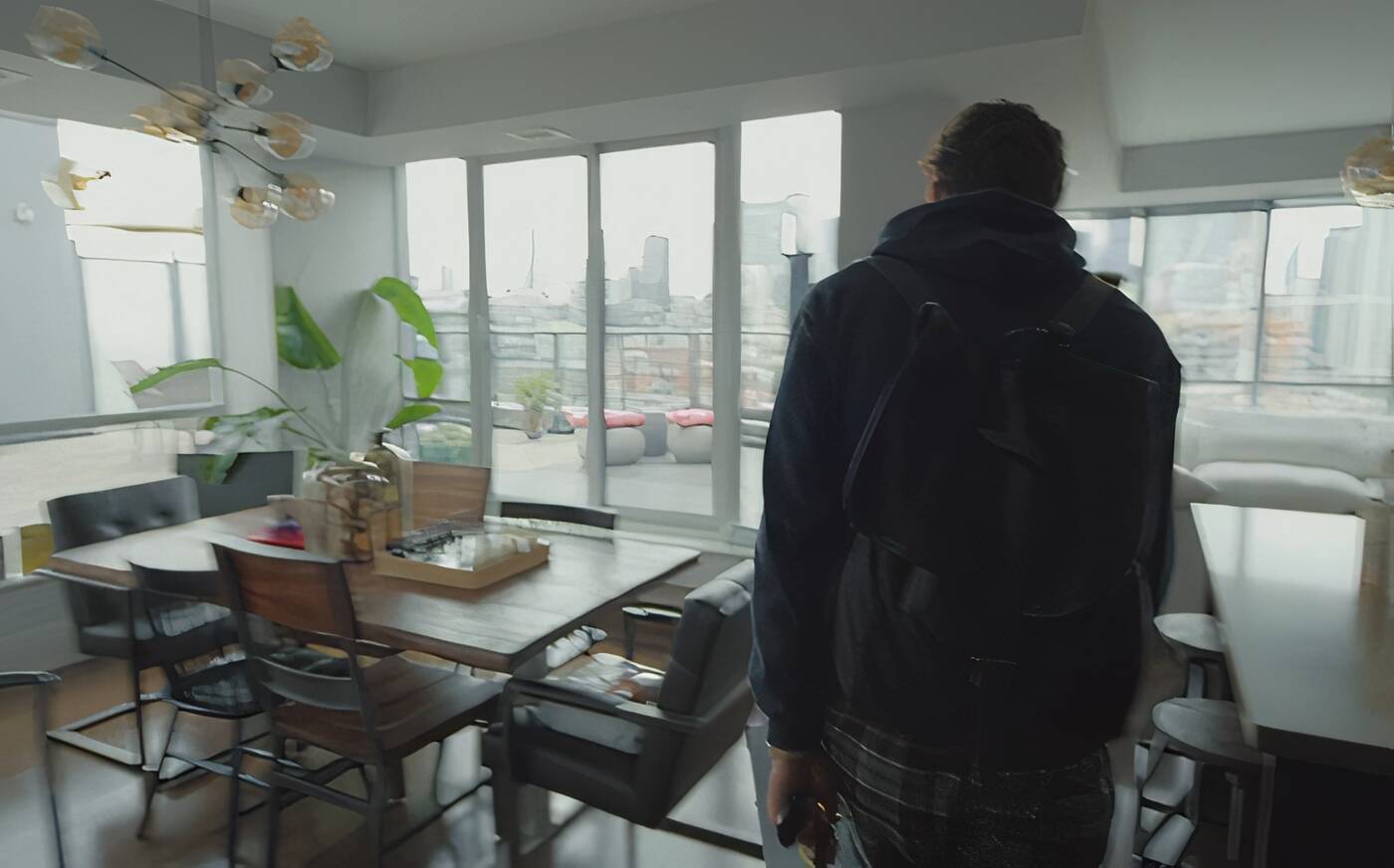 Upon entering, the audience gets a view of a bright, tidy unit with minimalist home accents and, according to Mendes, it even smells good. 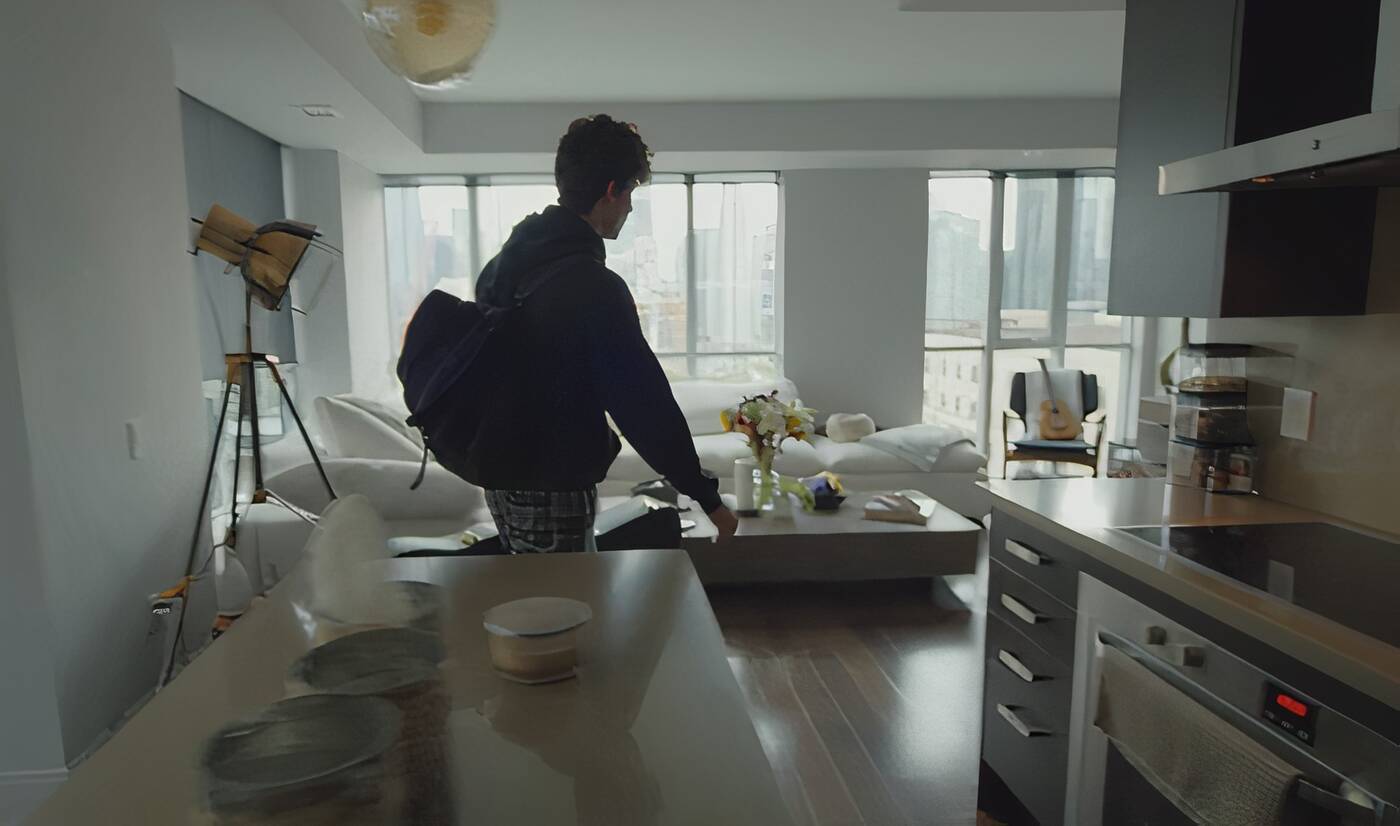 The scene shows a dining room table with mismatched chairs, a chess set, a piano, some plants, a white couch and a fairly large television. 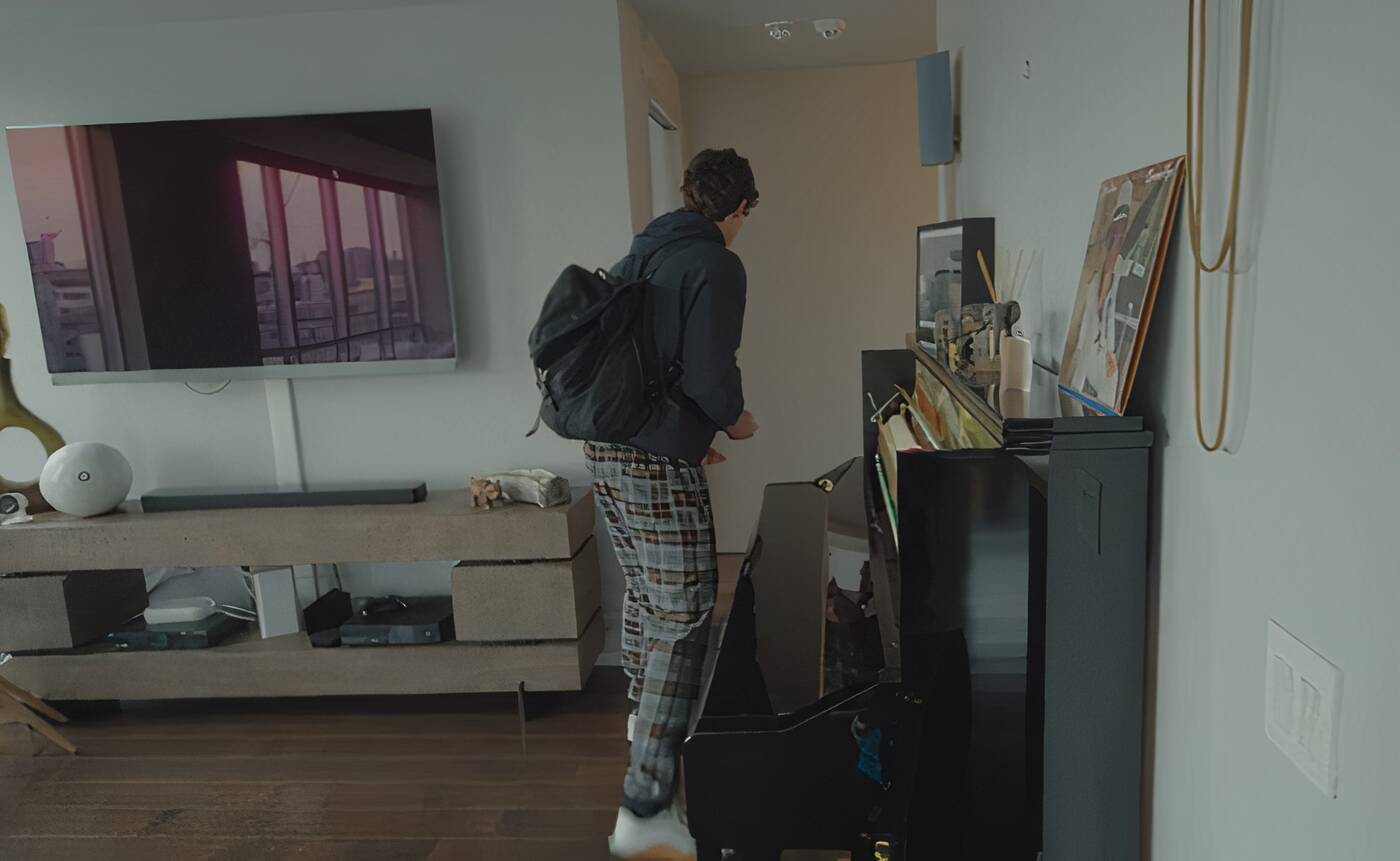 As Mendes walks through the condo, the filmmaker follows, giving viewers a quick glance at his bedroom — which features a large bed with white linens and a salt lamp on the bedside table. 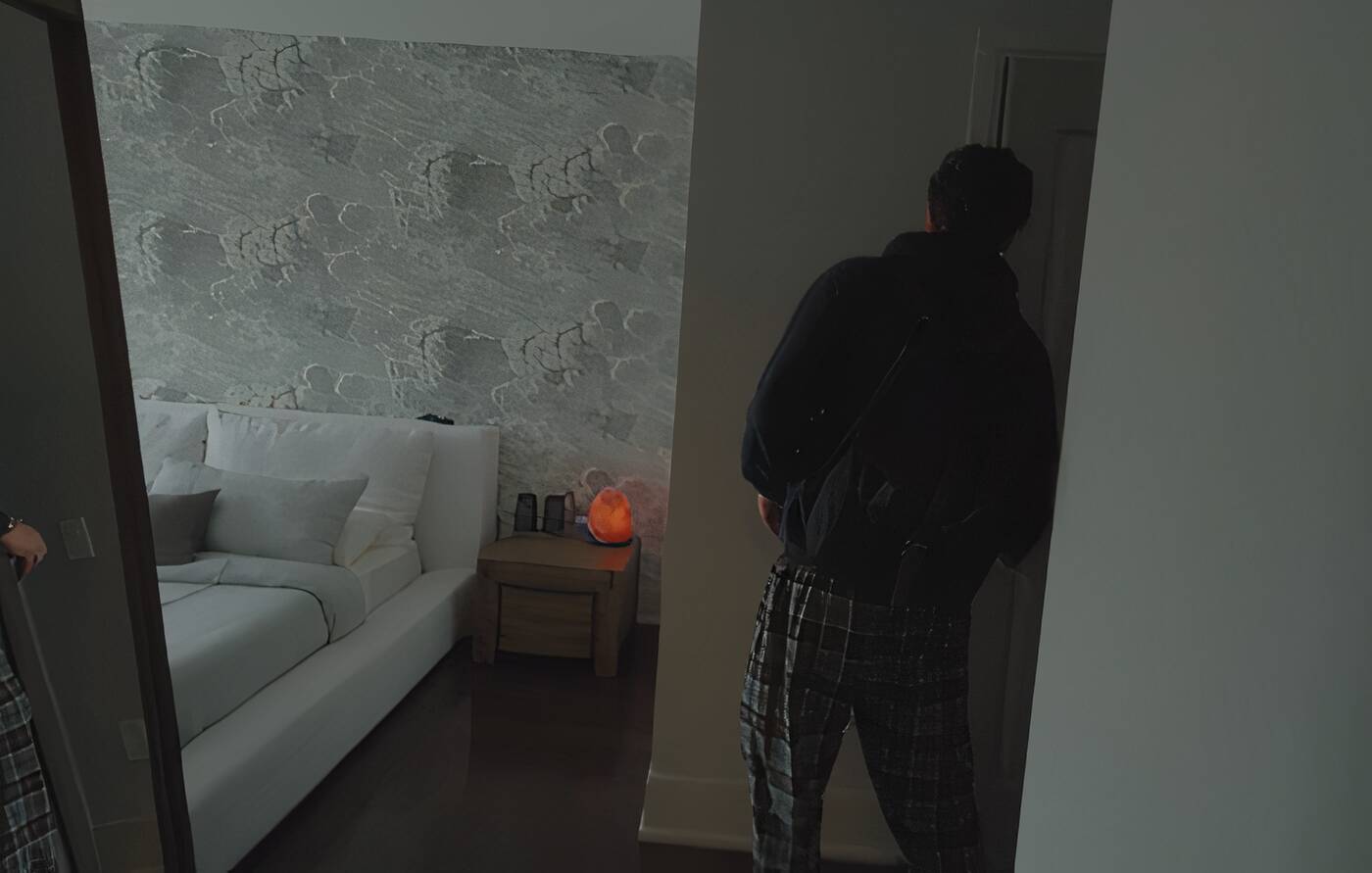 Mendes can also be seen grabbing a picture frame off the piano at one point, and fans are dying to know what it was.

you know when he first gets back to the condo and he took a picture frame off the piano? I WANNA KNOW WHAT THE PICTURE WAS!!! @ShawnMendes share with the class

After a quick walk-through, Mendes leads the camerperson out onto a large balcony that overlooks the city and has an unparalleled view of the CN Tower.

"This view is, like, the best view I have ever seen in Toronto," he says in the clip.

But just as the words leave his mouth, in true Toronto fashion, Mendes realizes that a construction project is underway in the distance — one that could eventually compromise the view he clearly loves so much.

"Except for them building this gross thing," he says as he notices the cranes. "What is that? Oh my god they're building a mall or something."

Shawn Mendes' Netflix documentary captures the REAL Toronto experience — that moment you realize your view is about to be obstructed by some ugly new condo or office building. pic.twitter.com/afXKJdN8ME

Judging by the location shown in the clip, it appears as though Mendes was seeing construction on The Well, a mixed-use condo and mall that now stands where the old Globe and Mail tower used to be.

"This is pretty cool, eh? Rogers Centre? You can see the Rogers Centre from my apartment," he says proudly. "I literally can see it from my bedroom window when I wake up in the morning. That's kinda insane to think about that I'm playing there… damn."

Mendes played his first ever stadium show at the Rogers Centre in the summer of 2019, and he later called the experience "moving" and "breathtaking."