Toronto movie theatre is giving away seats for free

Basecamp Climbing Gym is officially taking over the old digs of the Toronto Underground Cinema, and people are clamouring to get their hands on one of the theatre's old seats.

Home to a single-screen cinema that ran some impressive programming as Toronto Underground Cinema from 2010 to 2012,  Basecamp is now in the process of clearing out the basement space.

That includes 500 theatre chairs, which Basecamp owner Matthew Languay advertised on Facebook a few days ago, and has since been inundated with requests for the old red velvet joints. 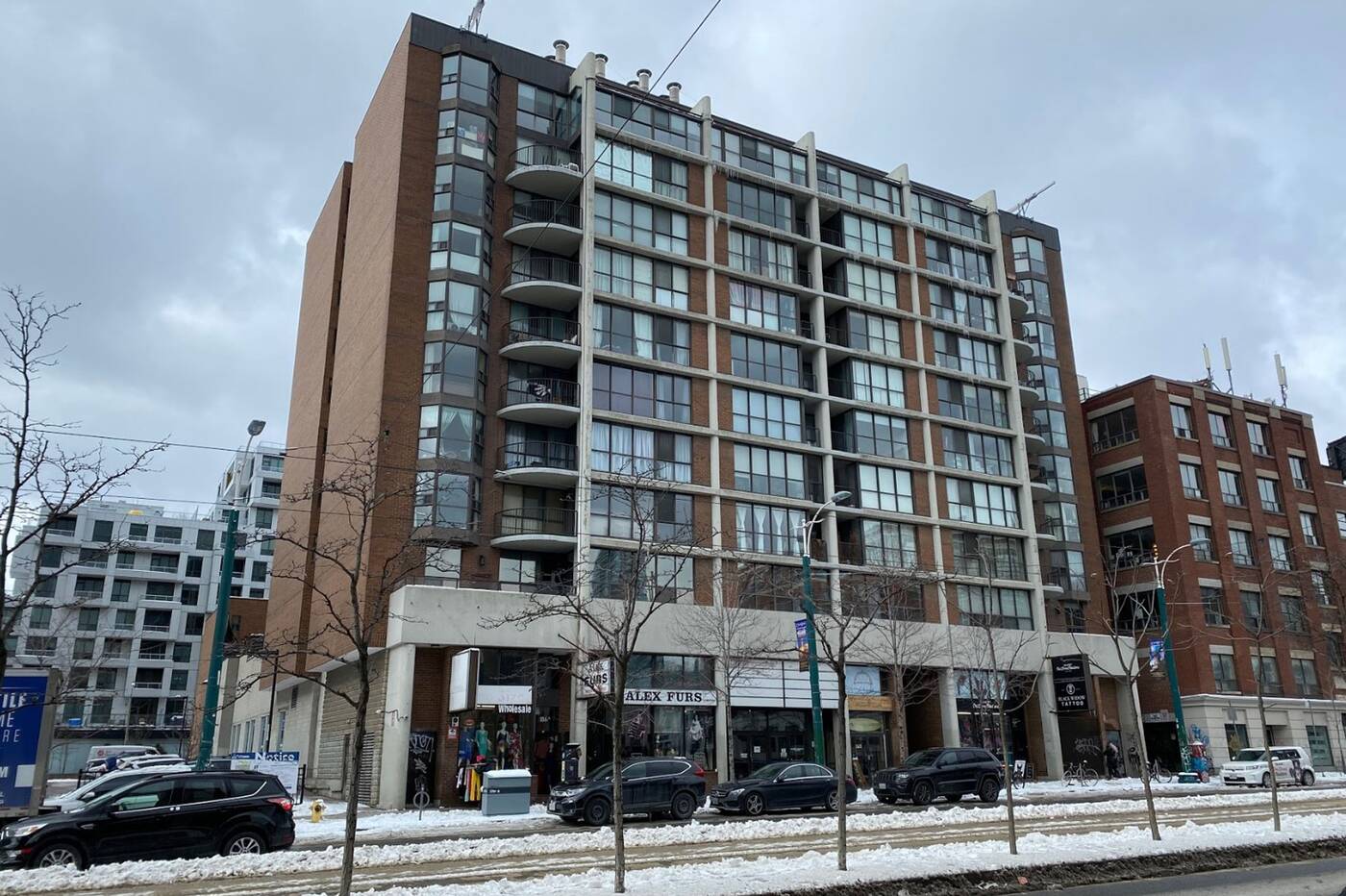 The old Toronto Underground Cinema in the basement of this Chiantown building is becoming a second location of Basecamp. Photo courtesy of Matthew Languay.

"We've had close to 200 messages of people who want them," said Languay.

It's basically a free-for-all at this point: pick-up for the chairs between 5 p.m. to 9 p.m. today and tomorrow, and you can take as many as you like.

They're totally free, except for the small fee of a shoutout on social media about Basecamp's upcoming location, which is slated to open in early summer.

"The idea was to not have them all go to the dump and instead turn one theatre into hundreds of micro theatres throughout the city," says Languay.

In its 37 years of operation, the old space at 186 Spadina Avenue has spent nearly as much time abandoned as it has occupied by businesses. 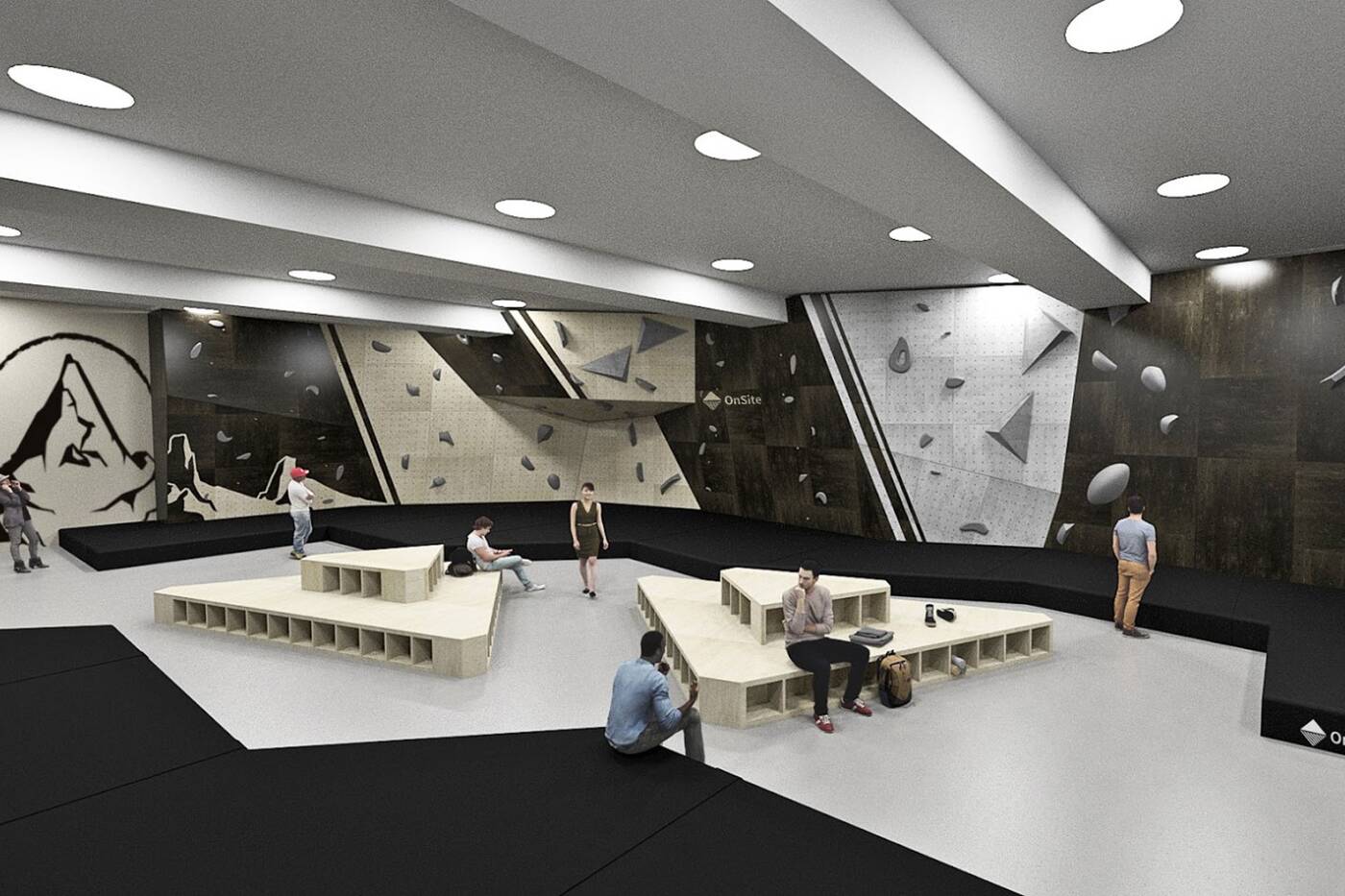 The new Basecamp Gym is slated to open sometime in the summer. Photo courtesy of Matthew Languay.

Opened in 1985, the property actually launched as Golden Harvest Cinema, which exclusively played films from the Hong Kong film company behind iconic movies like Bruce Lee's Enter The Dragon and a slew of Jackie Chan's films.

It closed in 1995 and stayed that way until 2010 before Alex Woodside, Nigel Agnew, and Charlie Lawton transformed it into the Toronto Underground Cinema.

By 2015 it had been taken over by the Kingsway Community Life Centre, who used the theatre as a church until the end of 2019.

"It's a bit of a bittersweet process as these spaces are so beautiful," says Languay. "But it feels nice to be able to breathe new life into it and create a community hub."