A group of people in Toronto were seen in full Halloween costumes while paddling across Lake Ontario.

Witches, unicorns, skeletons, Aquaman, among many other superheros, were just a handful of the costumes seen on the water on Saturday.

Buddy Suping, is a Facebook meet-up group that brings together people who enjoy stand up paddleboarding as a hobby. 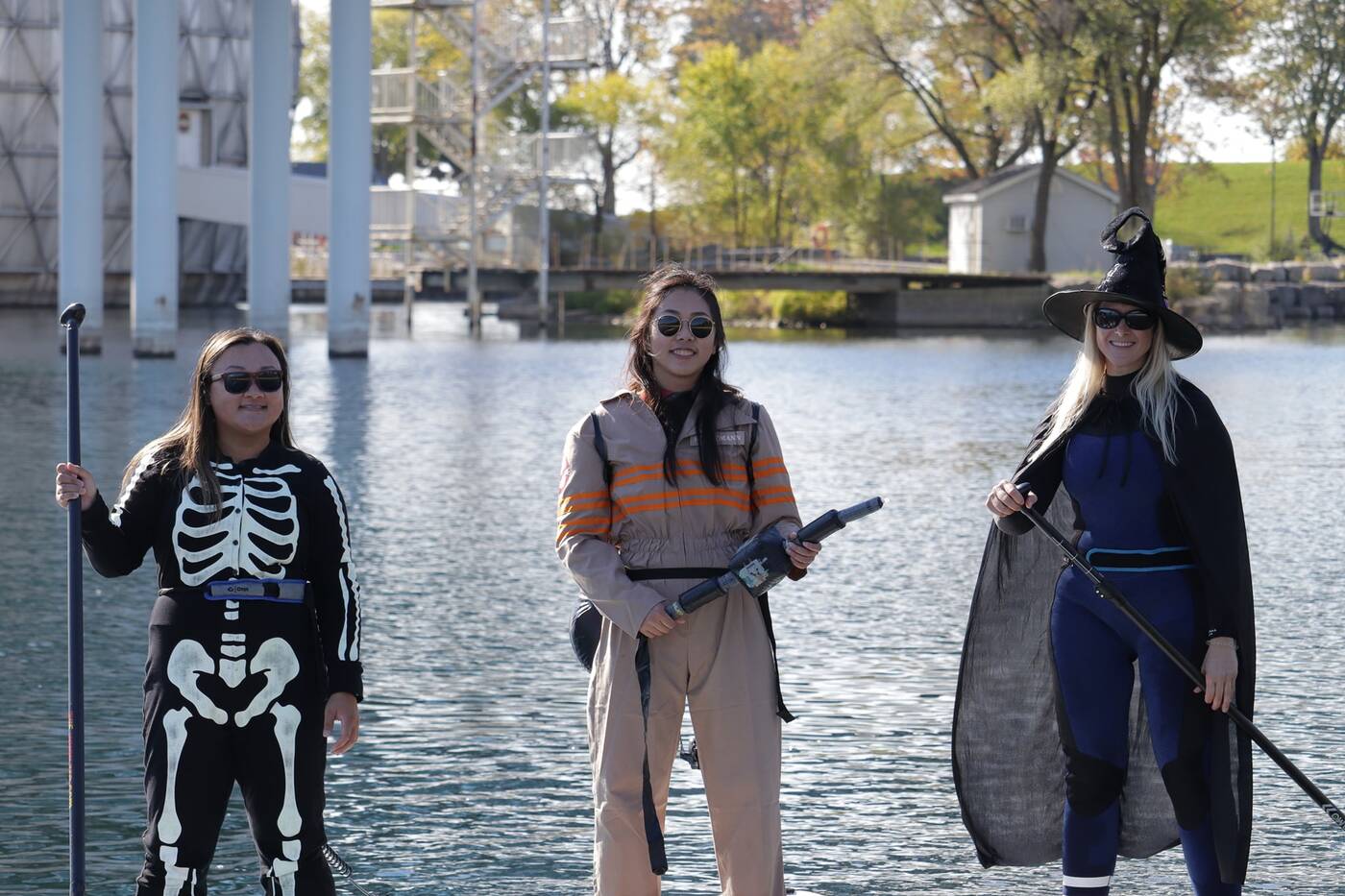 A skeleton, a ghostbuster, and a witch all out on the water for the Halloween Paddle Event. Photo by: Calvin Yung

On the weekend, the group got up to 70 people together to come out for a Halloween paddle event, that started in Budapest Park, and moved its way along to Ontario Place, then ended back at the park.

"It's absolutely fanastic to be around like-minded people, especially with the unfortunate circumstances that have happened in the past year," said Jordan Cabral.

Cabral started the group in June 2020, when he created a chat between himself and three mutual friends, to see if there was any interest in paddling together. 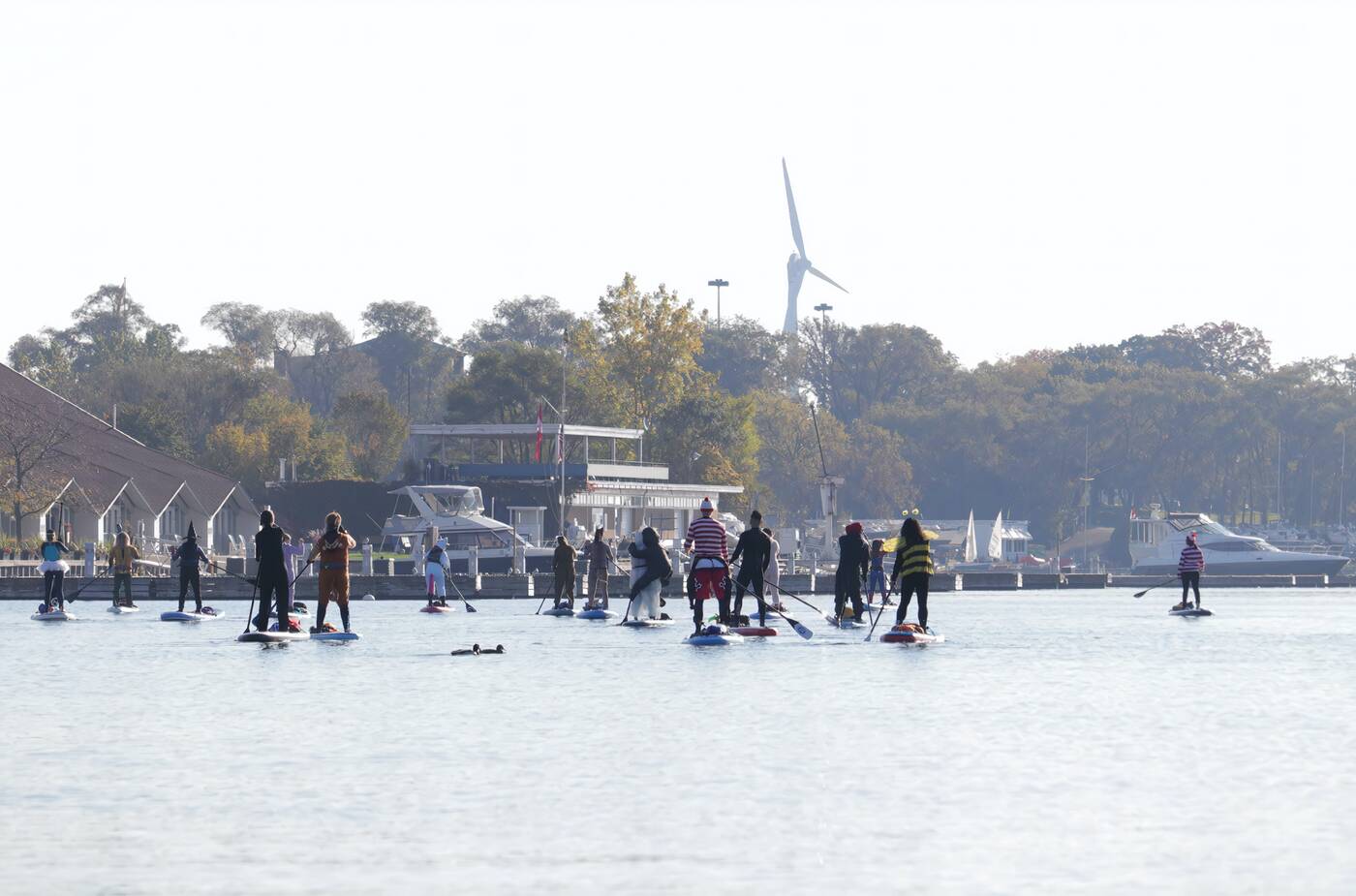 Cabral saw a few examples online of people doing paddles in Halloween costumes in America and thought it would be a good idea to bring to his own group.

"We got a great laugh from different people, we love being introduced into the community, and getting some great exposure as well," said Cabral.

Although this is the last paddle of the year for Buddy Suping, they plan to continue the Halloween paddle tradition for years to come.