A high-end fashion retailer from Montreal, has closed all of its locations, including its only store in Toronto. 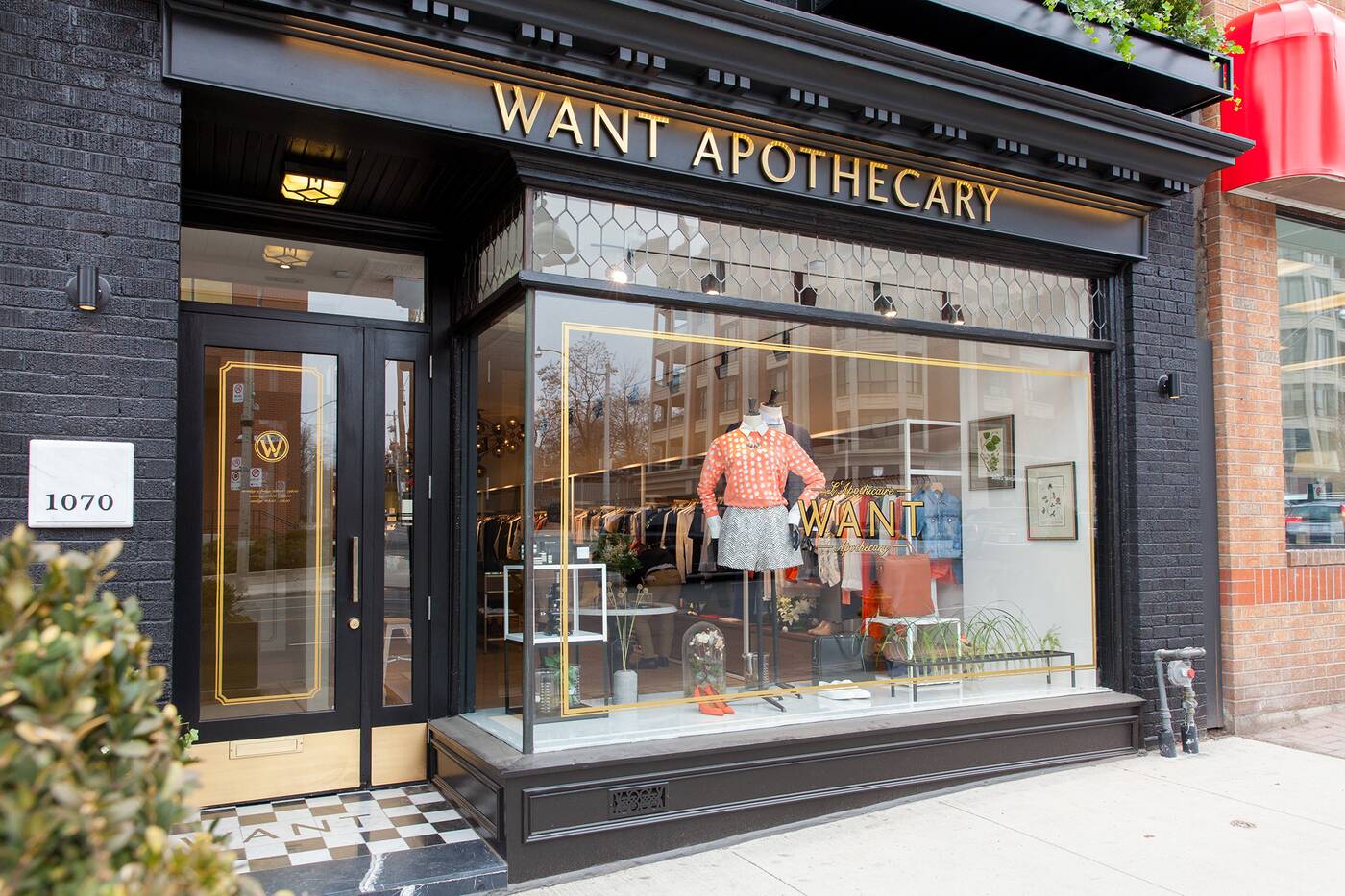 WANT Apothecary is closing all its stores, including its only shop in Toronto. Photo by James C Lee.

As of April, WANT has closed all its storefronts in Toronto's Rosedale neighbourhood, Montreal, and New York.

Its original store at 1070 Yonge St., which opened in 2013 and marked the brand's first store outside of Montreal, is already on its way to becoming an outpost for a James Perse store, selling clothing and lifestyle items by the L.A.-based designer. 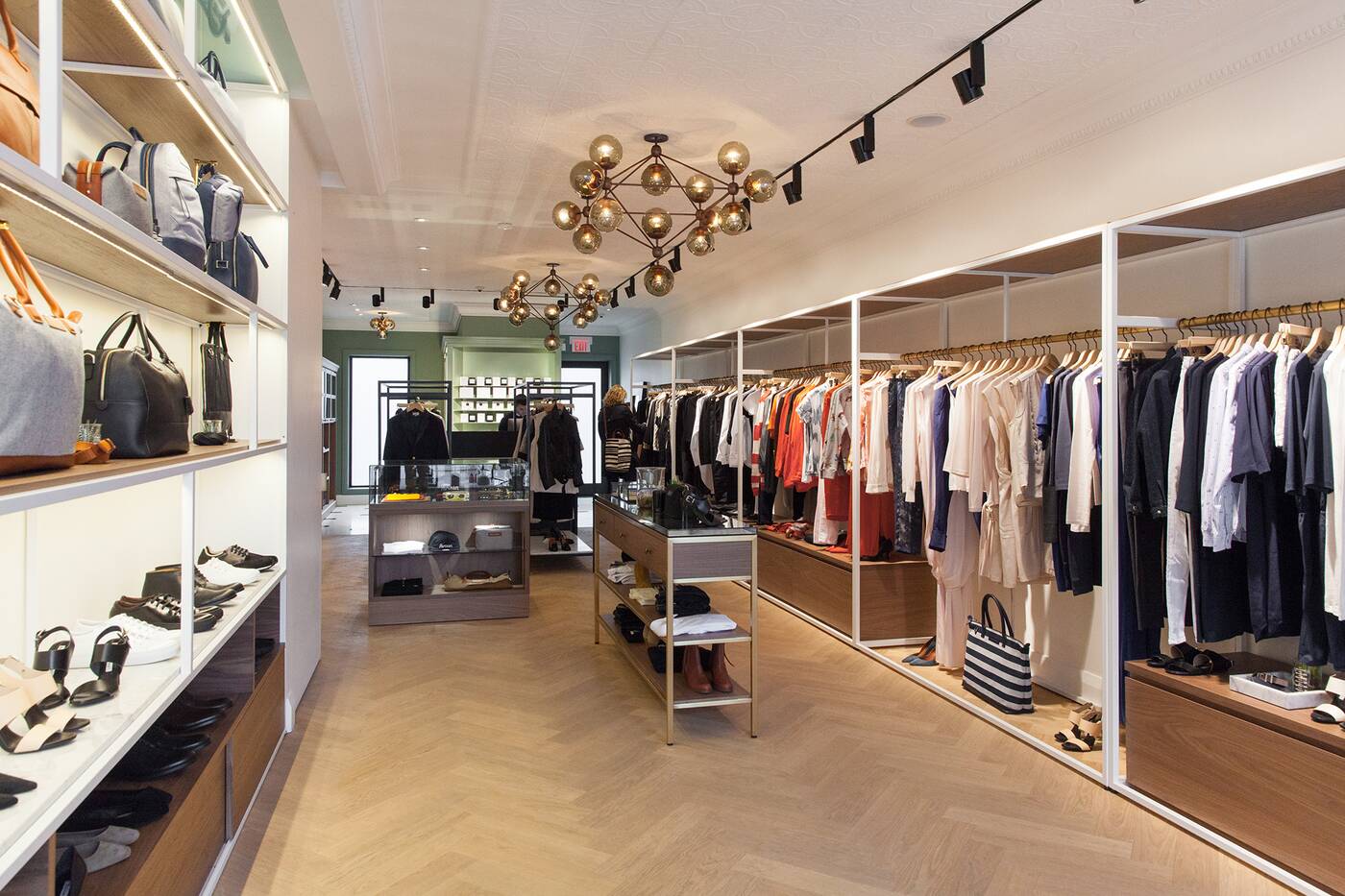 Toronto's WANT store in Rosedale has been open since 2013. Photo by James C Lee.

The brand's second Toronto location at 2579 Yonge St. opened in 2017 but has since made way for an Aesop store.

WANT is holding a clearance sale of up to 80 per cent off all its clothing items until stock runs out, meaning you can now buy cashmere sweater vests for $500 instead of $1,000.