A new line of t-shirts pokes fun at the way Ontario makes (or doesn't make) announcements regarding COVID-19 restrictions and lockdown updates.

The nature of Ontario's announcements became an inside joke between creator of the tees, Rebecca Ackerman, and her friends in a parenting Facebook group.

The group was frustrated by the announcements, and Ackerman told blogTO that she felt they could have been replaced with an email, or that the government should at least wait until they had "actual information."

As a parent, Ackerman remembers feeling very uncertain regarding updates on when her children would be returning to school. She would anxiously take time out of her busy schedule in order to tune in, only to find that the news was that another update would be released in a few days.

Ackerman had the idea to make a t-shirt poking fun at the situation. She called in her longtime friend Ben Brisland, who owned his own t-shirt company for custom orders, to help her out.

The shirts, reading "This is to announce that in the coming days an announcement will be announced", went viral within an hour of being posted online earlier this month to different Facebook mom groups and discussion forums, and got shared around the internet quickly.

The shirts are available for $28 through Etsy, and 10 per cent of the profits go to a local fundraiser for the victims of the Gainsborough Road fire that destroyed three homes.

"We thought maybe we would sell, like, 10 shirts," Ackerman told blogTO. She had no idea that the shirts were blowing up online until a friend mentioned it to her.

She said she felt like there was a lack of consideration for the mental health of parents, who were constantly told to tune into the announcements.

"To tell parents that 'we don't have an answer right now but we'll get back to you' felt sort of disrespectful to parents and caregivers who are kind of giving up everything for their kids," Ackerman said. "Including our own mental health and self-care." 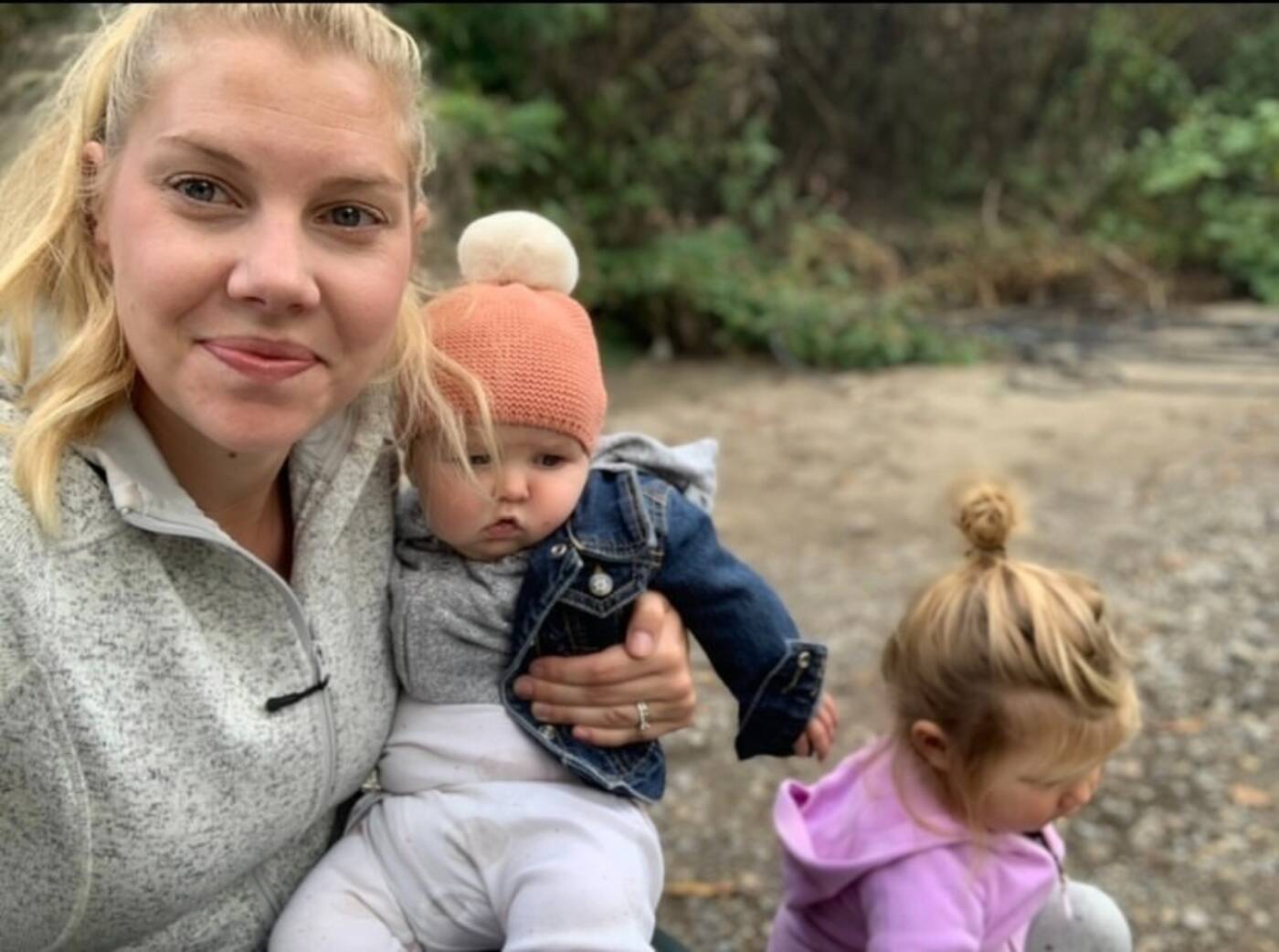 Ackerman remembers the struggle she faced while tuning into the announcements to see if her kids were going back to school.

She mentions that "playing and toying" with parents' emotions didn't "sit right" with her.

Brisland told blogTO that as a parent, he felt a similar anxiety to Ackerman. He wasn't sure if his two-year-old daughter was going back to daycare, and he felt as though he was constantly left with unanswered questions regarding what school was going to look like, or if there was going to be in-person school at all.

"I would rather just know either way so that I can make plans and deal with those feelings of uncertainty than to be in a constant state of having no idea what's happening," he said.

Ackerman noted that it felt good to laugh in a time where everything is so unprecedented, and that using comedy in these dark times brings people together and connects people who may have felt disconnected from others.

The pair of Toronto creators have lots of laughs together, so it felt only right for them to both create something that centred around comedy.

"I'm always a fan of some comedic relief," Ackerman said, adding that she often jokes that her "second language is sarcasm."

"We needed an outlet and it brought us together."