The history of CF Sherway Gardens in Toronto

Sherway Gardens, located in Etobicoke, was built just one year after the city's oldest multi-level mall, the CF Fairview Mall.

The land Sherway Gardens now occupies was once a farm, owned by Sheridan Nurseries since 1938, according to CF Sherway Gardens. The property was sold to Sherway Centre Limited in 1964. 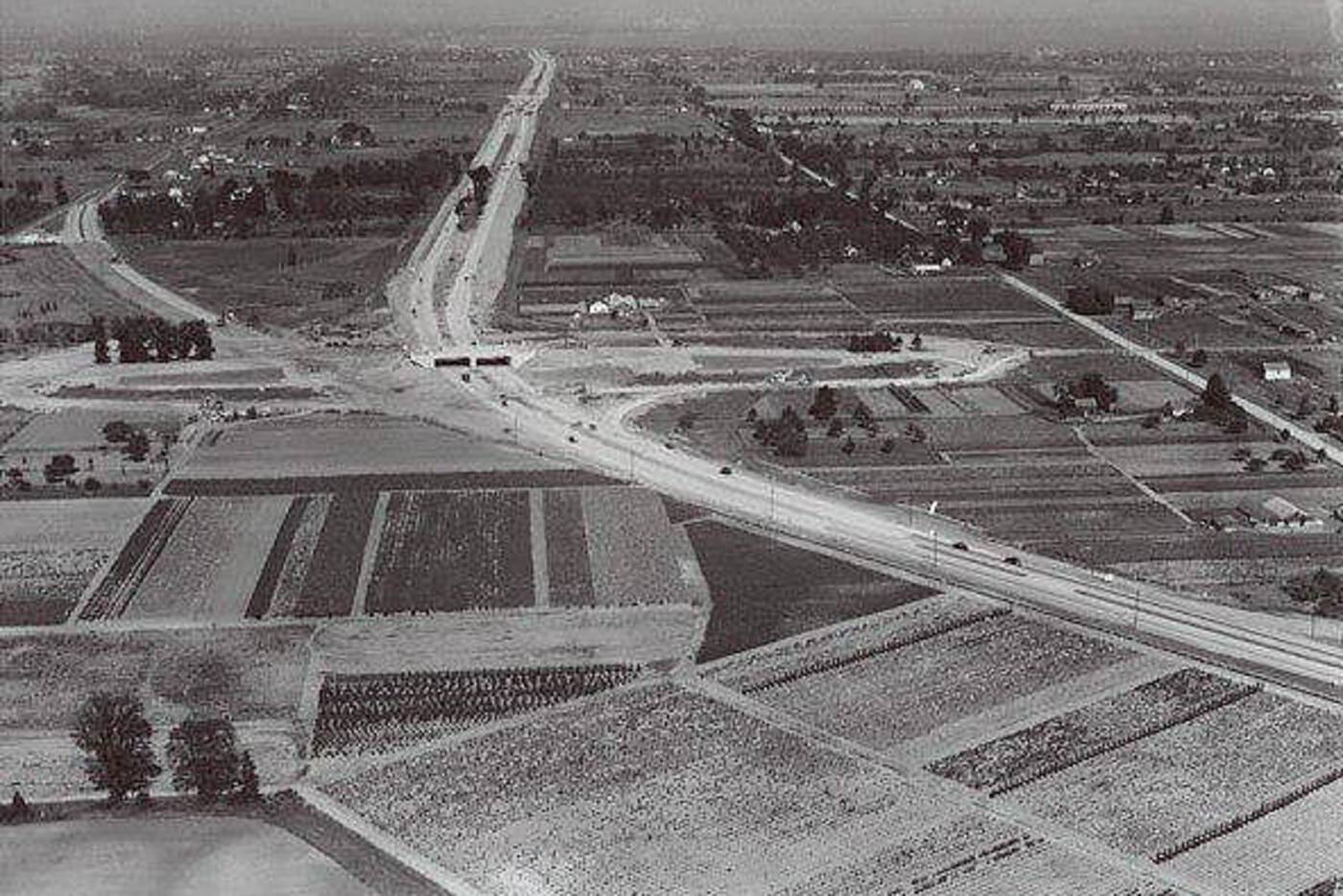 The Sherway Gardens site was once farmland.  Photo via Toronto Archives

Plans for the mall were in the works since the 1960s and the mall finally opened its doors on February 24, 1971.

More than 20,000 shoppers filled the mall on opening day, and the celebration included police pipe bands, choirs and beauty queens. The Globe and Mail compared opening day festivities to "opening day of the CNE without the rides." 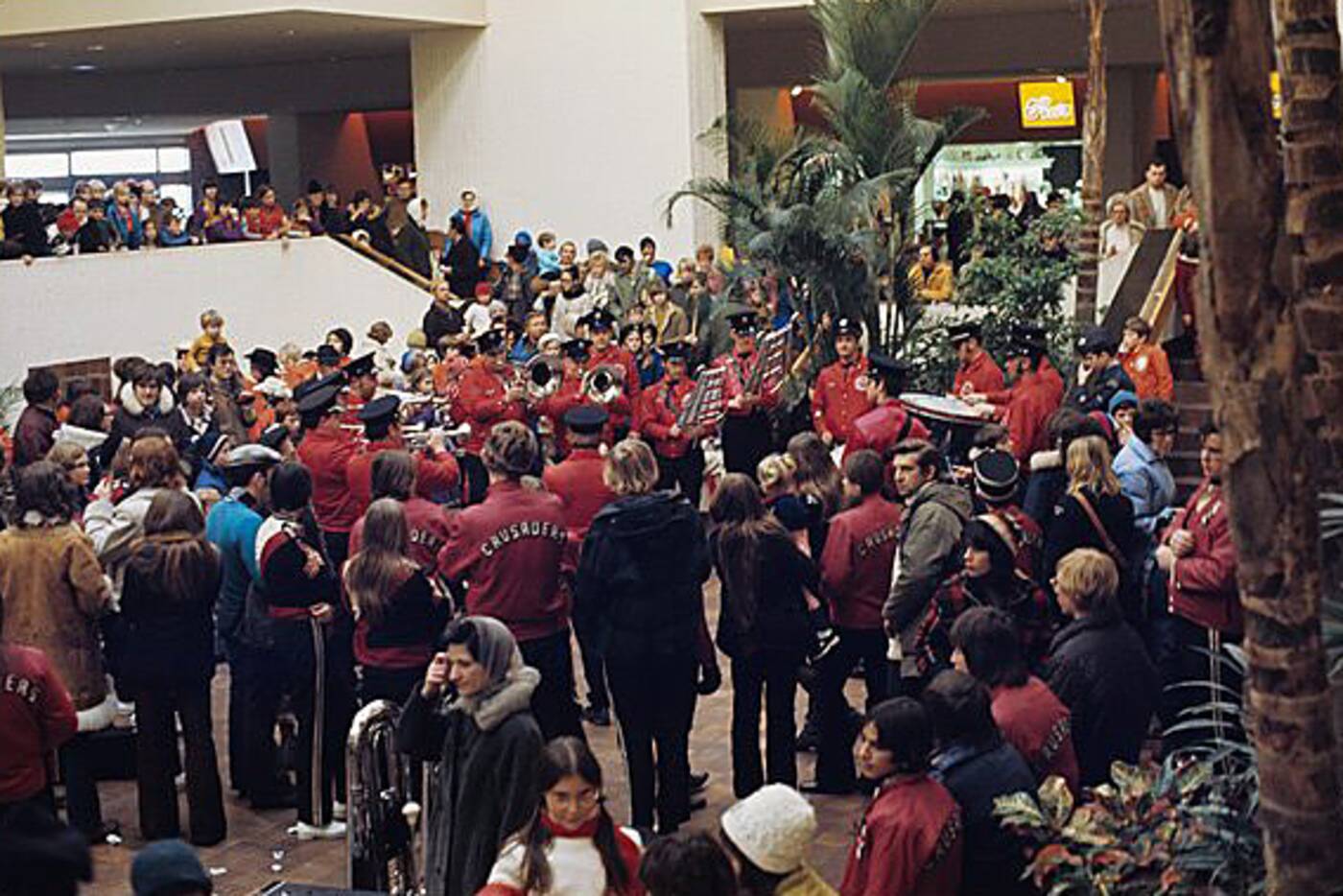 The mall opening in 1971 was a big celebration with bands and beauty queens.  Photo via Toronto Archives

Simpsons was a major department store at the centre, located in a central area known as Simpsons Court.

The original food court was called Gourmet Fair (later renamed Gourmet Fare). It was one of the first food courts in a mall in North America.

As a nod to its name, the mall had four indoor gardens, including a tropical garden that was designed to make guests feel like they’re on an island. The gardens were designed by award-winning landscape architect George Tanaka with Japanese cactus, hanging plants, and tropical themes. 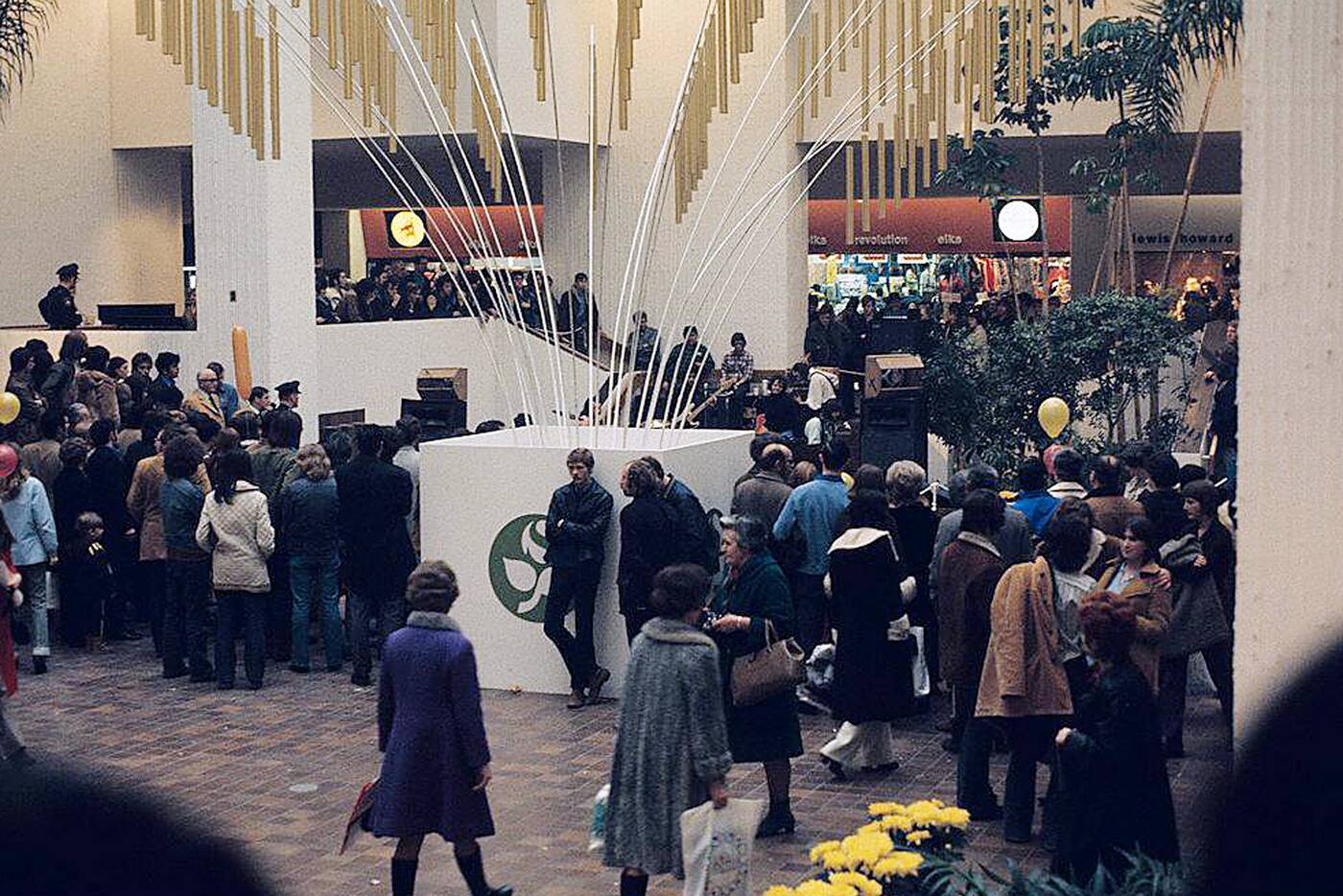 The opening drew crowds in 1971. Photo via Toronto Archives

In 1987, Holt Renfrew, one of the mall's anchor retailers, was moved to a newly built wing on the north side of the mall. In 1989, the mall expanded to include a new south wing, the same year the tented roof was installed.

In 1994, the centre debuted its first Annual Winter Antique Sale that continued until 2010. 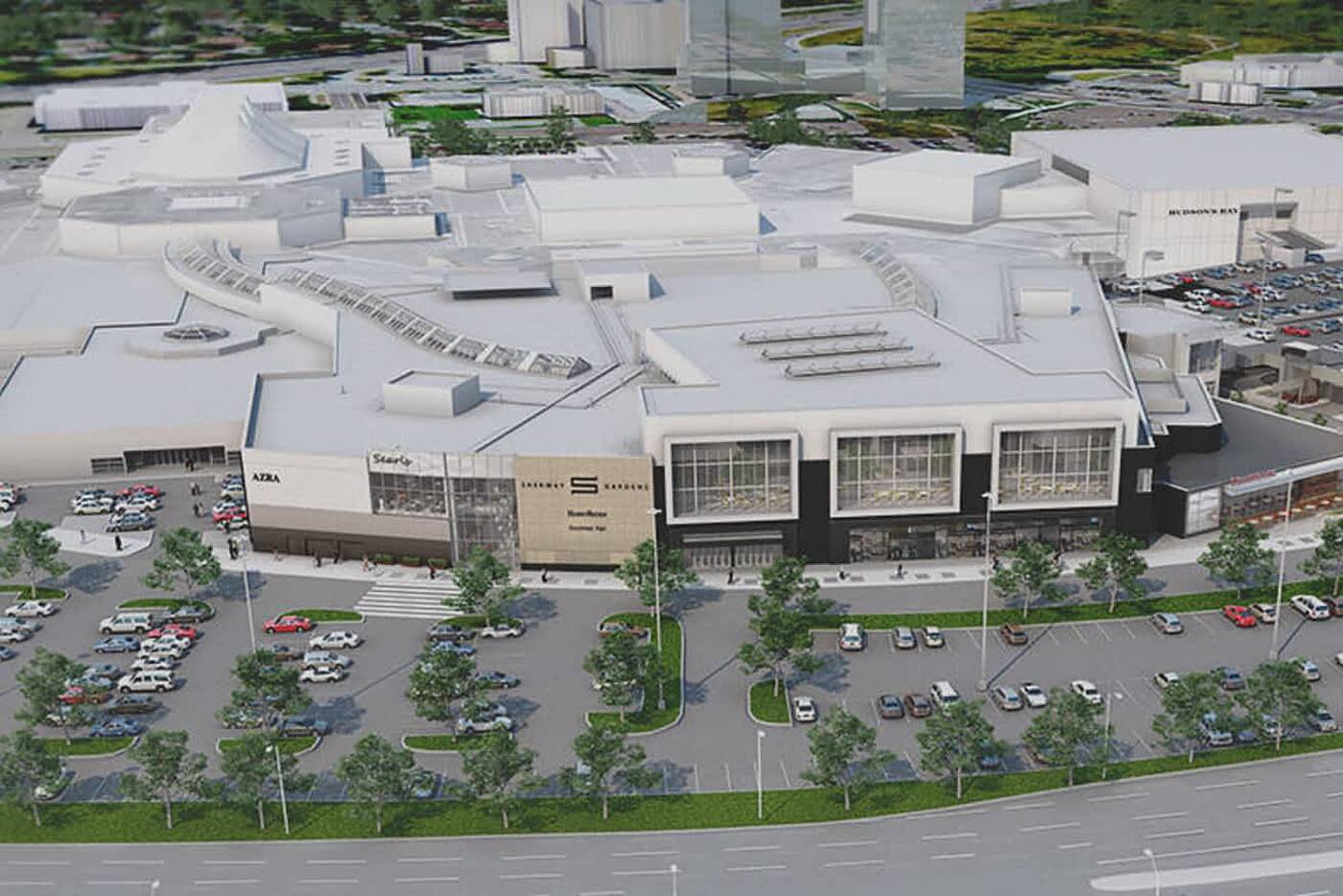 Many celebrities have visited the mall over the years including Tom Jones, Michael Bolton, Tony Bennett and Jessica Simpson.

Most notably, perhaps, though was the fact that the 2004 movie Mean Girls was partially filmed at Sherway Gardens, standing in as Old Orchard Mall in suburban Chicago.

Part of the 2006 action film The Sentinel was also filmed at the mall.

In 2010, Kim Kardashian visited the centre to promote her new makeup line, while in March 2019, Canadian songstress Jann Arden visited Indigo to sign the newly-released paperback edition of her book, Feeding My Mother. 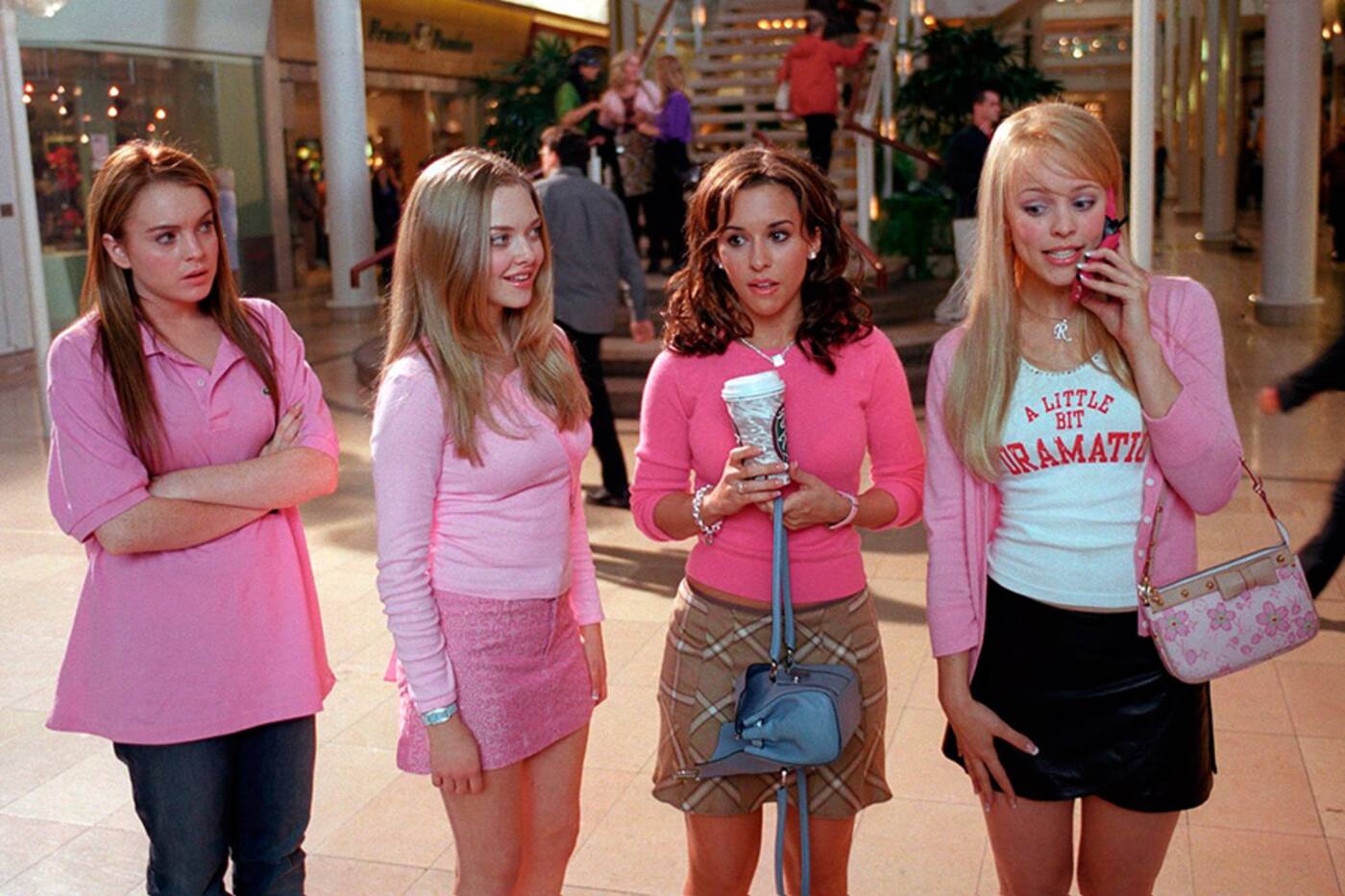 Part of the 2004 movie Mean Girls was filmed in Sherway Gardens.  Photo via Paramount Pictures

In 2013, the mall announced a major $550 million renovation that involved adding 210,000 square feet of space to the centre allowing for 50 new stores.

Sears Canada closed in 2014 and Saks Fifth Avenue, SportChek and Atmosphere occupied the space after a renovation that took over three and a half years. 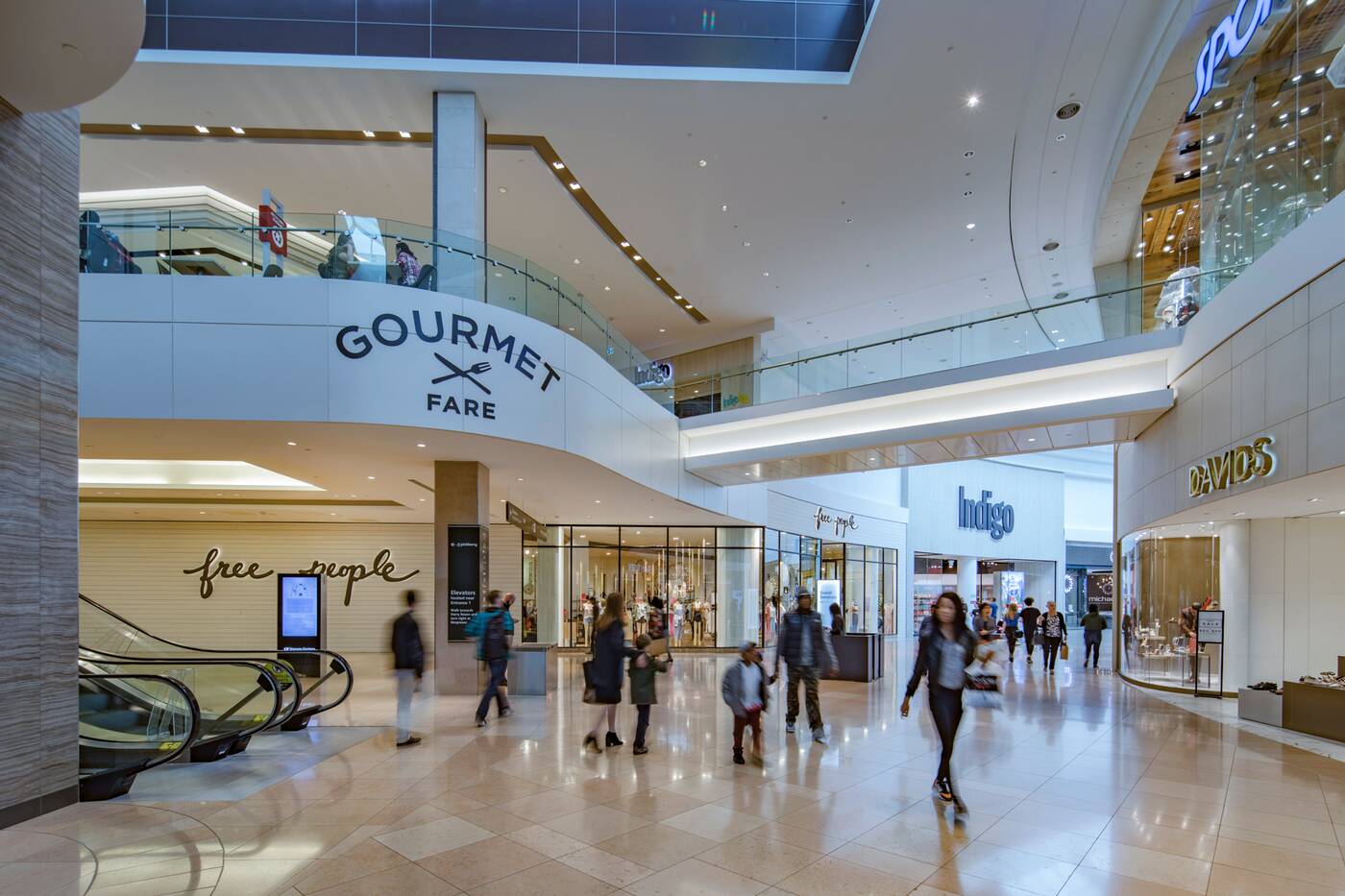 The food court was re-located to the north end of the mall.

The north expansion project also added retail space for 50 stores, the re-location of the food court to the north end of the mall with a capacity of over 1,000 patrons, and a parking space for 1,200 vehicles.

CF Sherway Gardens added a green roof that could absorb the equivalent of 2,500 bathtubs of water in 2015.

Pusateri's opened their Food Hall at Saks Fifth Avenue during this time. 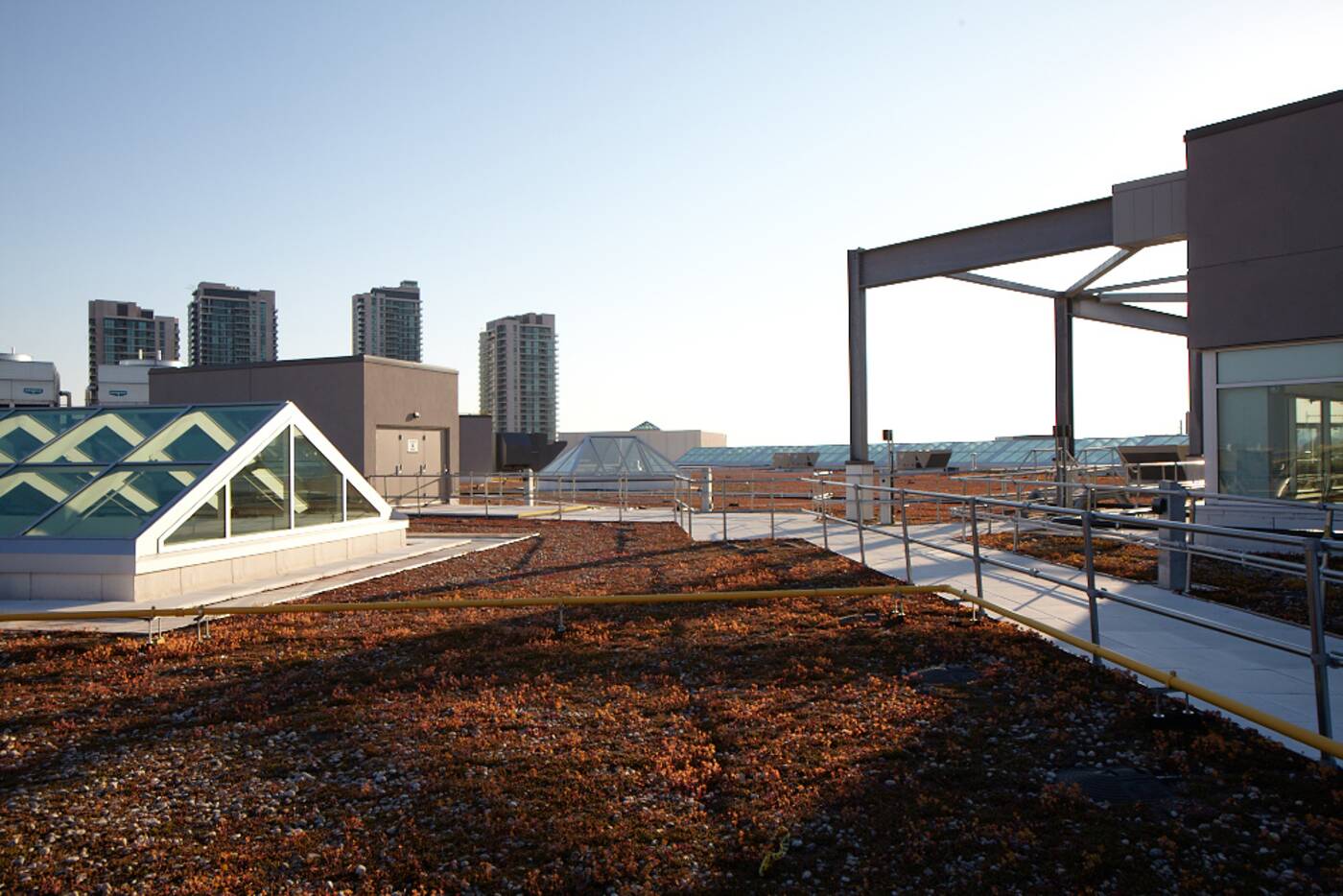 In 2020, the centre welcomed the first-ever Canada Goose Experience Store.

As with most malls, 2020 faced challenges with lockdowns but CF Sherway Gardens partnered with the City of Toronto to turn its parking lot into a giant drive-in theatre. 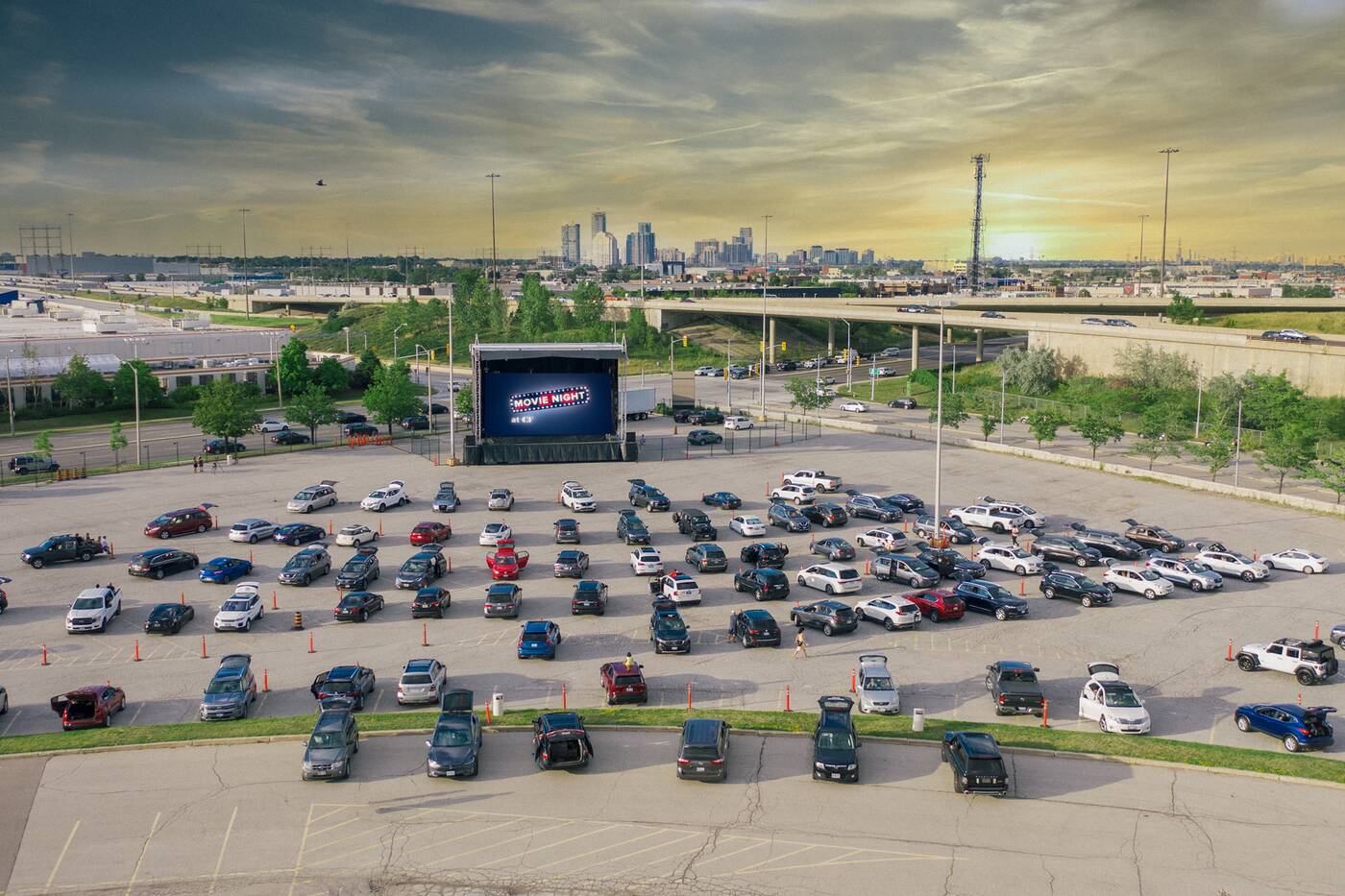 The parking lot became a drive-in theatre in the summer of 2020.  Photo via Sherway Gardens

In honour of the 50th anniversary, the centre made a donation to Family Association for Mental Health Everywhere (FAME), a local charity based in Etobicoke.