Ever wonder what the male version of a bikini might look like? Well, look no further because two guys from Toronto are here to bring you bikinis for men.

While it might seem like a hilarious joke to some, Sasko and Field are dead serious about their product.

In an interview with blogTO, Sasko explained where the idea for such a bathing suit came from.

"We started going to bachelor parties and wearing crazy bathing suits and then we actually saw a wrestling leotard online and thought, 'Hey, that could maybe be a bathing suit,'" he said.

"They were pretty awesome but they were actually see-through. We wanted to make something you could actually swim in so we started reaching out to manufacturers and found one."

While they only started their business venture about a week ago, you might soon be lucky enough to find Brokinis in stores.

Of course, the most important thing to know about Brokinis is that they're all about fun and not taking yourself too seriously. In fact, they're a response to bold new trends in men's fashion.

"We wanted to come up with a bathing suit that's fun for goofing around on the beach, cottage weekends, bachelor parties and festivals," he added.

"It's not the ideal summer to be launching given COVID, but Brokinis might be a great way to keep people six feet away from you."

Who's ready to hit the beach?

The history of CF Sherway Gardens in Toronto 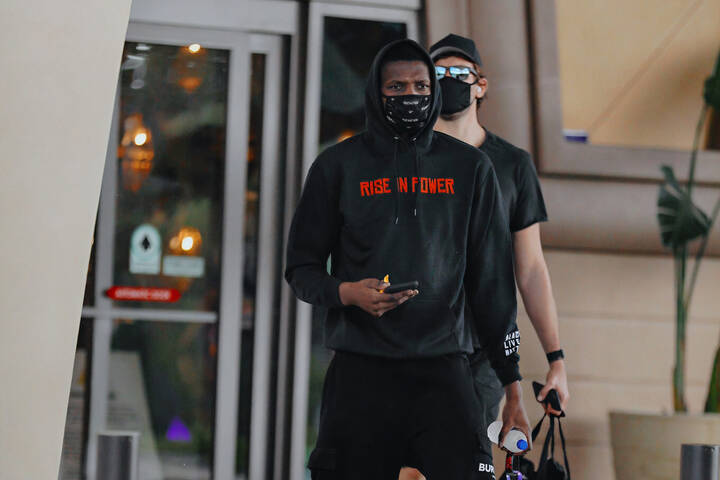