More than 20 years after folding, the beloved Canadian bargain chain Biway is set to open once more.

But as the company readies for its highly anticipated resurrection on Orfus Road this August, with massive new digs, new branding, and new $10 prices, the last remnants of its old identity prepare to fade away forever. 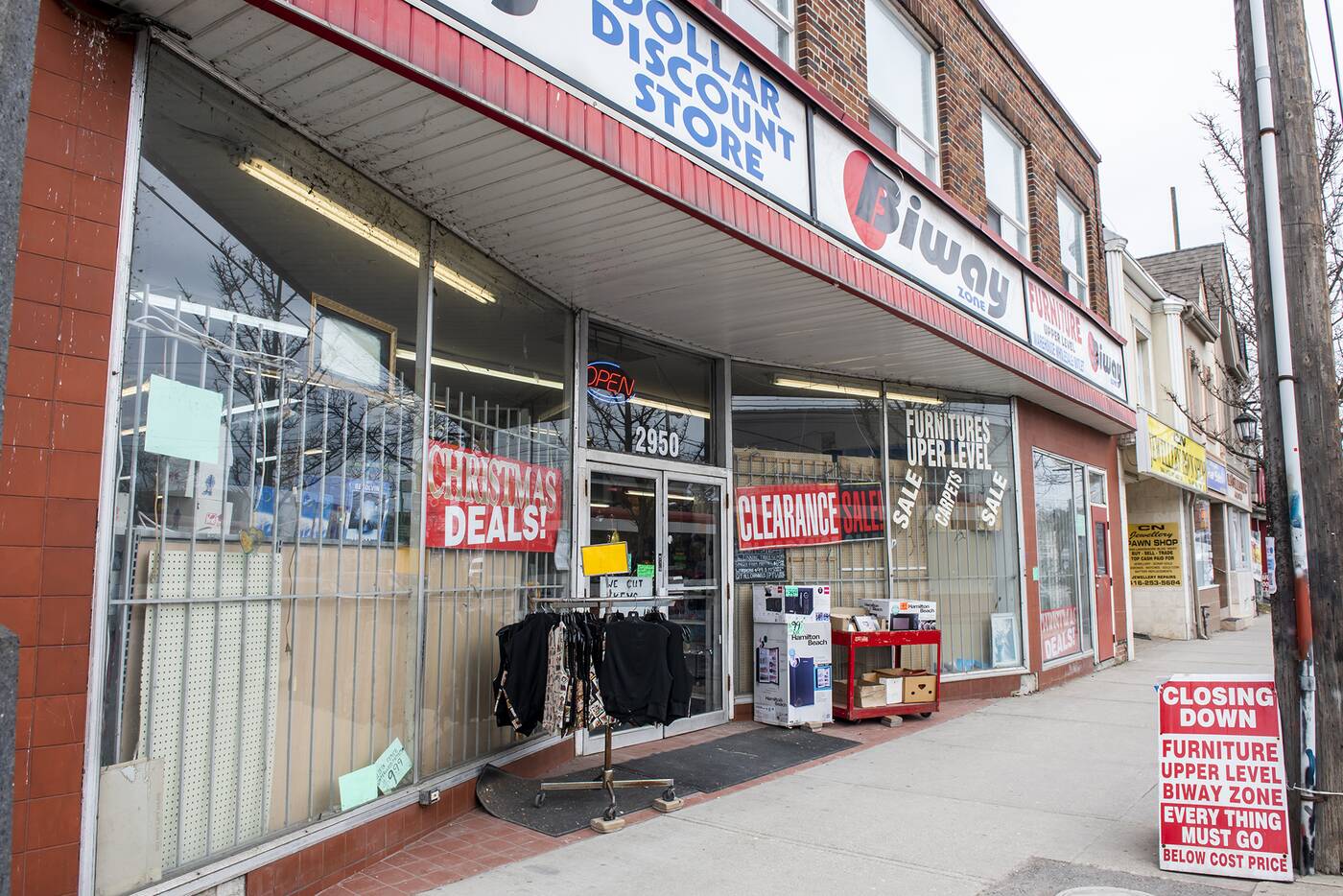 Biway Zone was a rebrand of the original store after the Biway chain went bankrupt in 2001.

Biway Zone, a family-run discount shop in Etobicoke, will soon be no more.

The old bargain store—slated to make way for a new condo development—isn't an official Biway outpost, but it used to be.

Taken over by Anil Chopra in 2000 just as the chain filed for bankrupcy, the store at 2950 Lake Shore Blvd. East was restocked and renamed Biway Zone to distance itself (just enough) from the brand of bargains past. 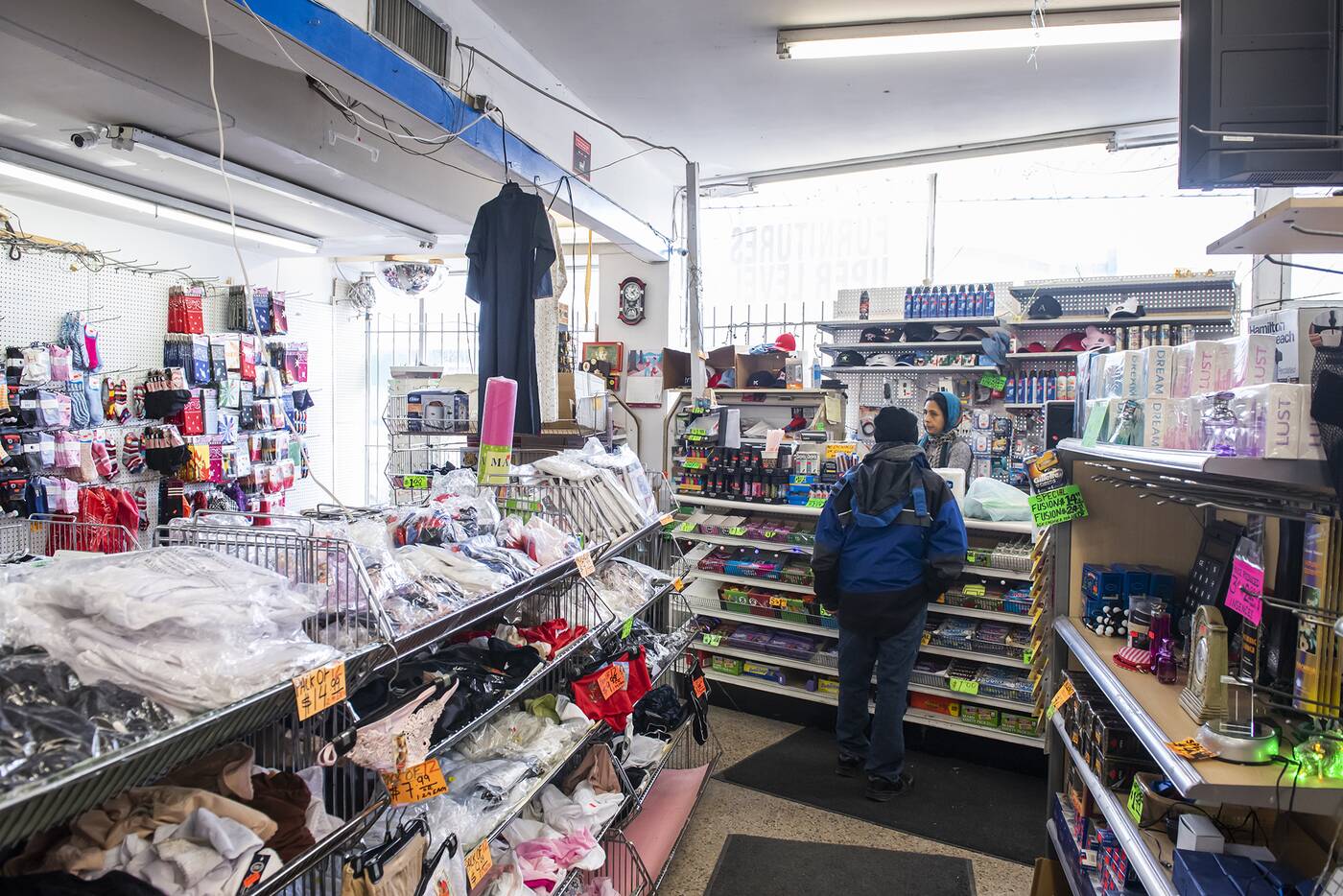 The Chopra family has been running Biway Zone for more 20 years.

The Chopra family has been operating the store ever since, selling everything from household cleaning products and kitchenware to toys and off-brand pants to the Lake Shore community.

But Biway Zone's last day was on Thursday, and while the store remains open for the next while for customers to pick through its sparsely stocked aisles, its legacy has effectively come to an end.

"We have served the community for a long time, so leaving the community behind is sad and difficult," says Anish Chopra, the owner's son. "But, at the same time, excited to finally retire and see where this new chapter in life will take us." 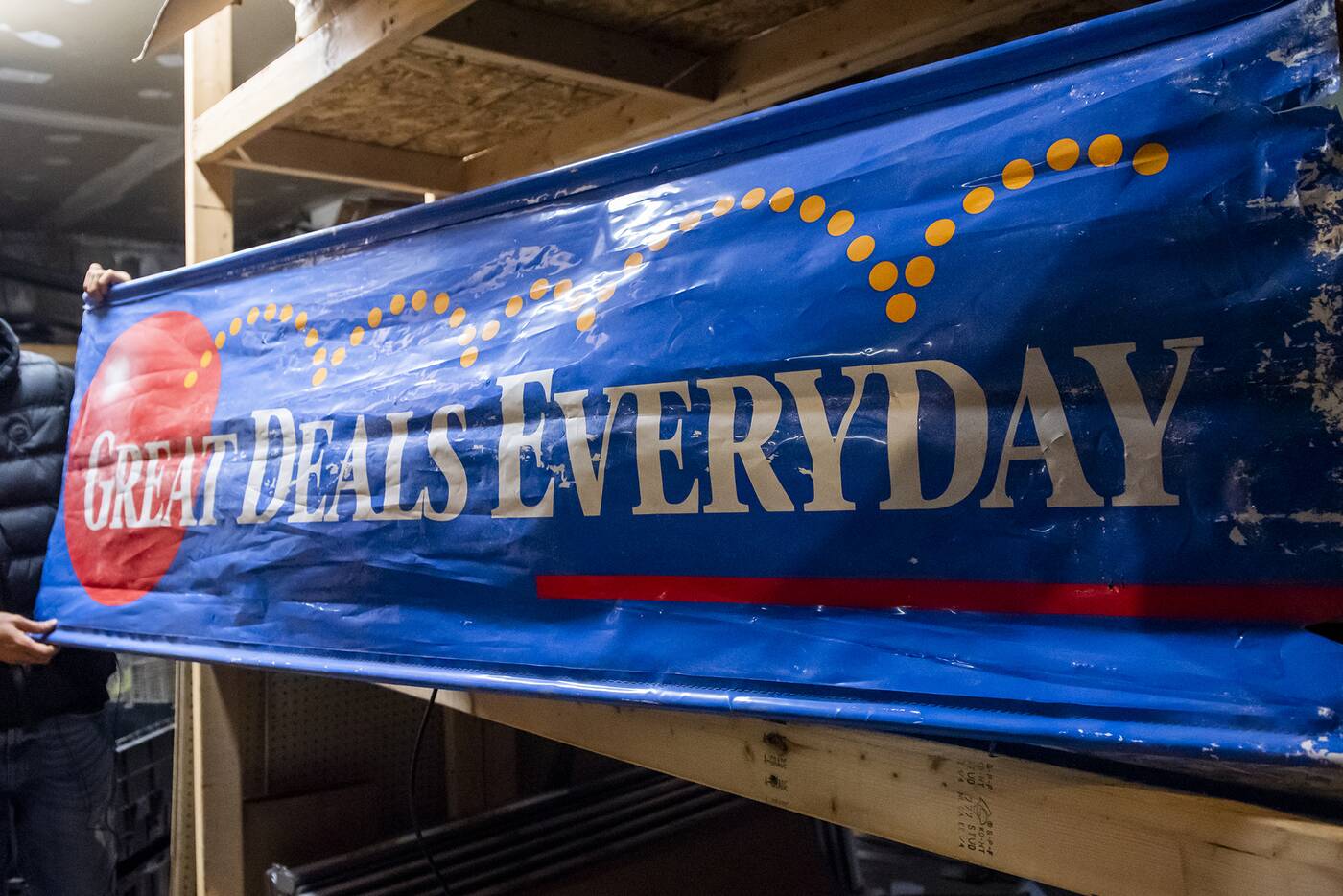 The store's basement still holds some Biway merch, like this old banner.

While cleaning out their basement, the Chopras realized they were still in posession of some old Biway merch, including some branded plastic baggies, baskets, some cash registers from the 80s, and an old banner proclaiming "Great Deals Everyday."

Anish says the boxes of Biway stuff have sat there since the Chopras first took over the store from its previous owners, and that it hasn't been touched until now. 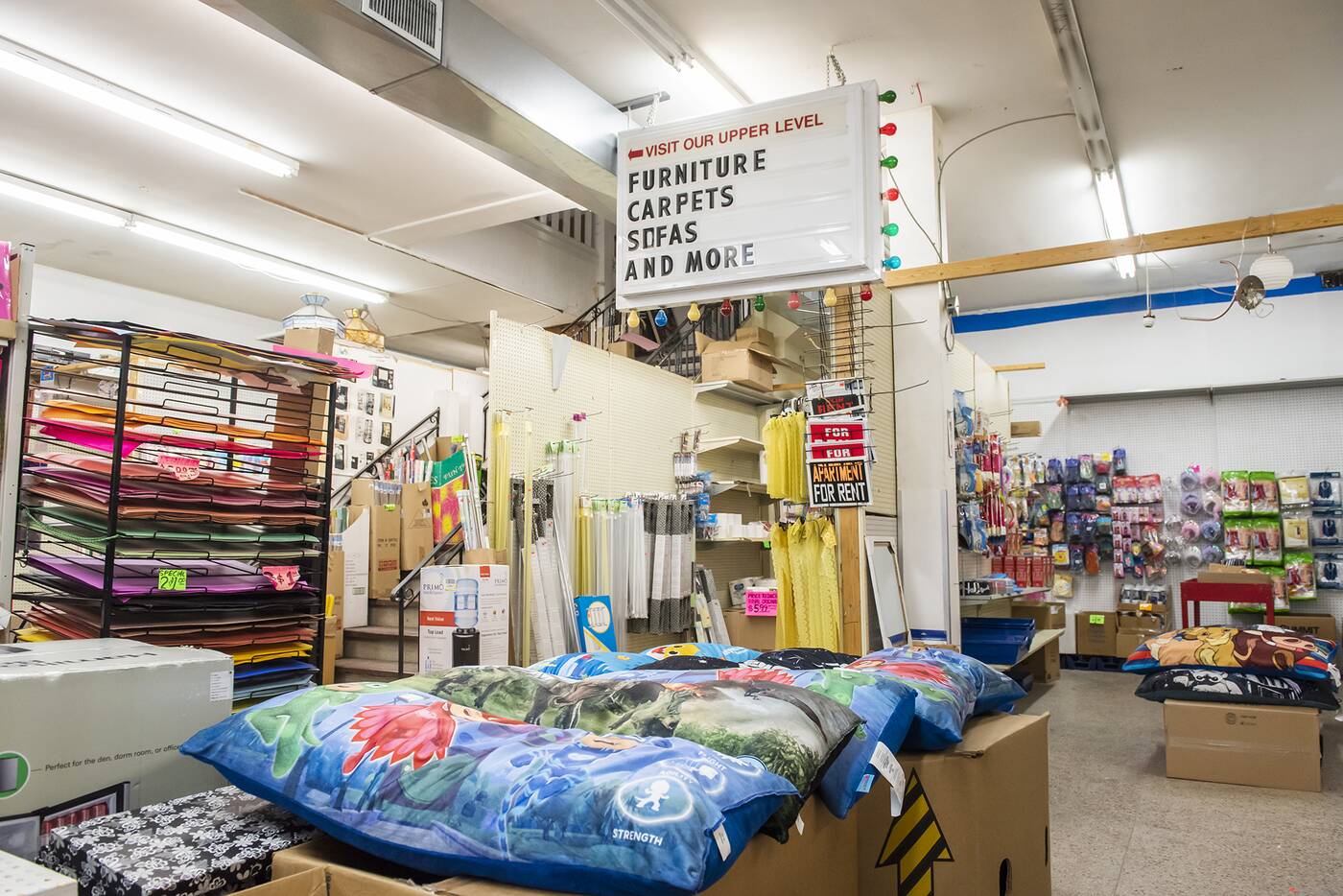 The building will make way for a new condo development slated for the site.

Anish, whose company Home Canada Financial helped facilitate the incoming 8 or 9-storey condo (construction start dates have yet to be determined), says that his family is excited for Biway to make its comeback.

"Shopping there again would bring back a great sense of nostalgia for our family."

The end of Biway Zone may not bring about the same kind of reaction from the larger Toronto consciousness as the Biway closures of the aughts, but as the saying goes, from death comes new life — and new bargains, I guess. 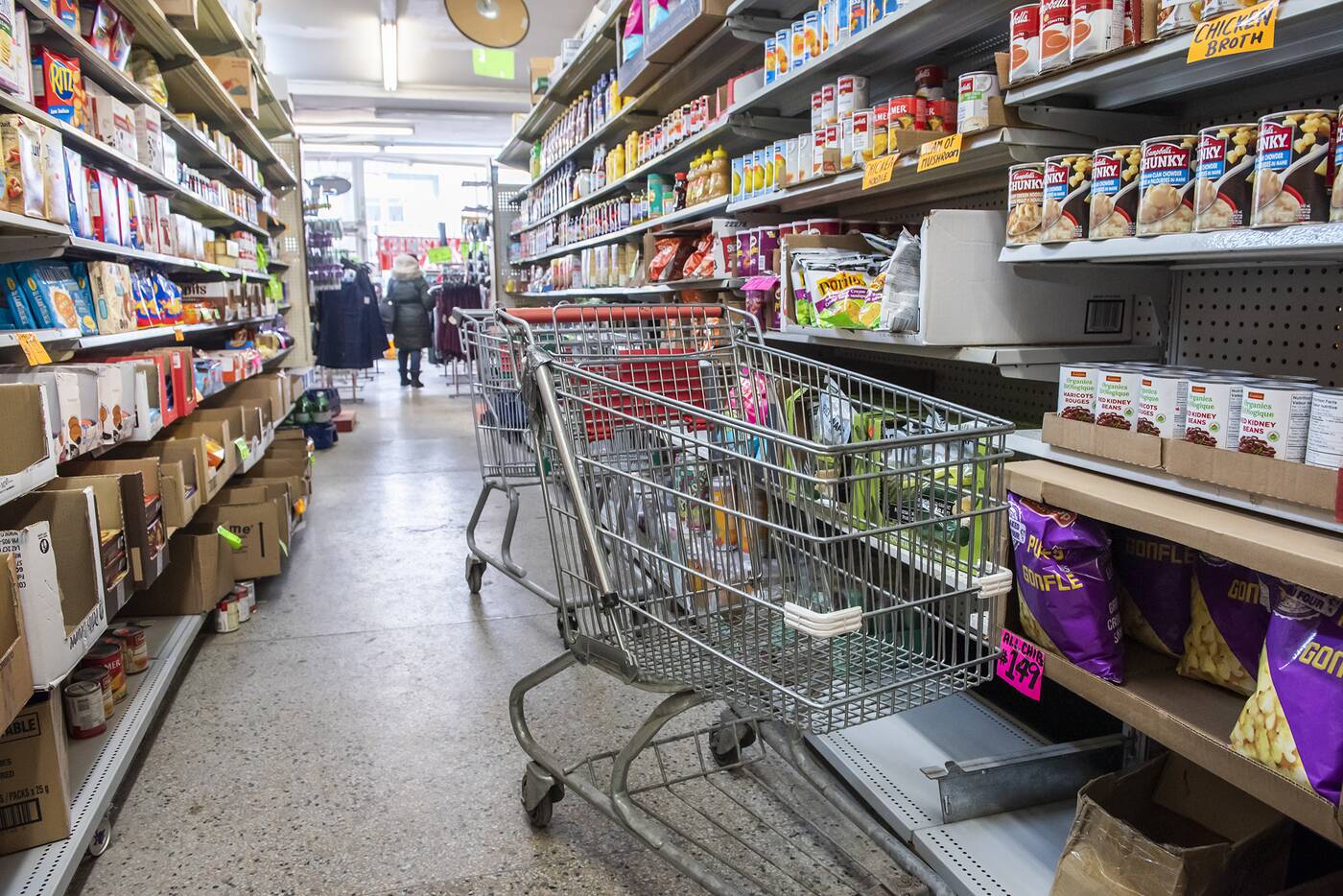