Gotstyle has ventured into the Distillery District and with it, women's clothing. The formerly menswear-only shop has just opened its second and larger location, stocking its new sprawling 6,700 square foot space with both men's and women's clothing. 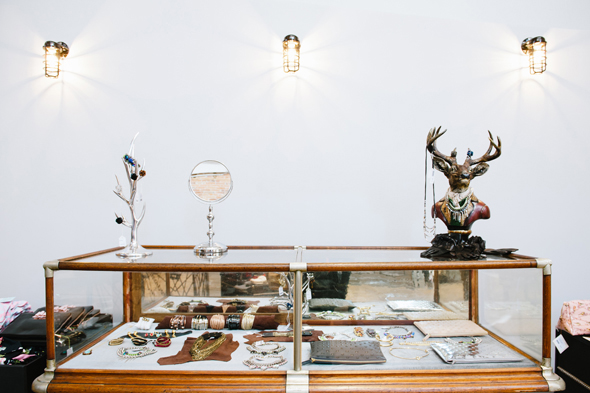 The venture into women's clothing is great news for the partner of the Gotstyle dapper man, who has long had to assist in Ted Baker perusal without being able to pick up pieces for herself.

Though Gotstyle Distillery is still very much in its opening stages, the main floor will host an integrated mix of casual menswear and womenswear, with business and cocktail attire on the upper floor (currently still under renovation) and sophisticated accessories peppered throughout. 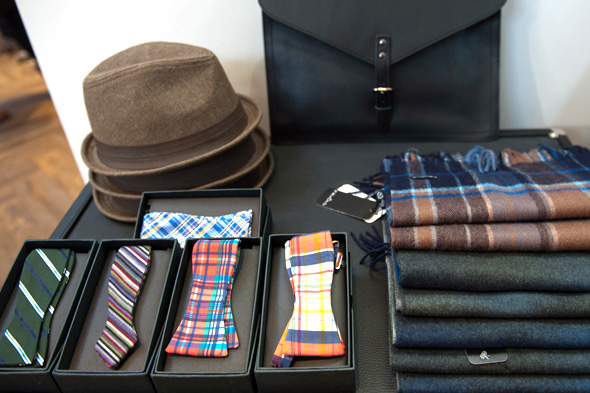 Gotstyle has been menswear all the way since its inception in 2005, which makes the expansion into womenswear (plus the addition of the new store, of course) all the more surprising.

But when I sit down with operations manager Charlotte Jenkins to discuss the women's Moose Knuckles parka now hanging off a Gotstyle rack, it all seems to fit into a larger Distillery plan. 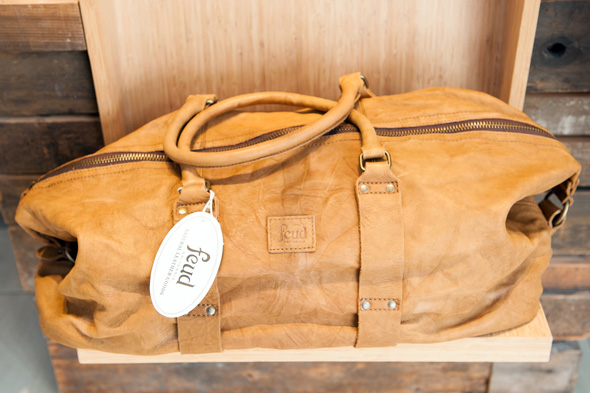 "This was a condo sales centre for a long time," she says remarking on some of the renovations Gotstyle has done in the space. "The Distillery actually came to us, looking for independent retailers to move into the space." 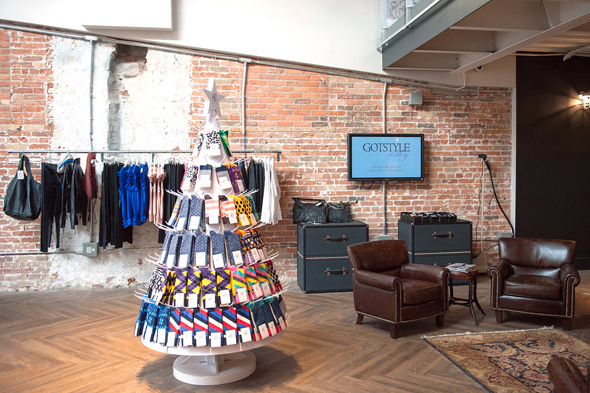 "Well, we spent a lot of time just looking at who was shopping here," she continues. "And we found that there were really a lot of couples.

The men are no longer the 25-year-old guys looking for jeans and t-shirts, but the 32-year-old man who is engaged, married, and out shopping with his partner. So women's clothing was a natural fit for a store in this area." 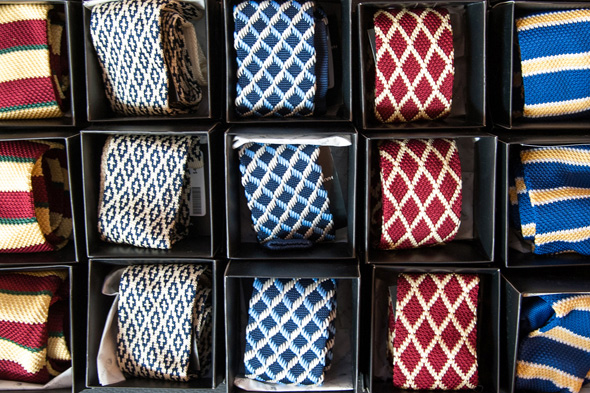 Some of the women's clothes have been pulled from familiar Gotstyle lines — Ted Baker Women and Tiger of Sweden , for example — though many are all new and exclusive to Gotstyle's Distillery location.

They include local brands such as Cuchara jewellery and Jenny Bird , plus others including Leigh & Luca , Rachel Roy , Malene Birger . Only the Distillery location will offer both women's and men's clothing; lower Bathurst will stick to men and men only. 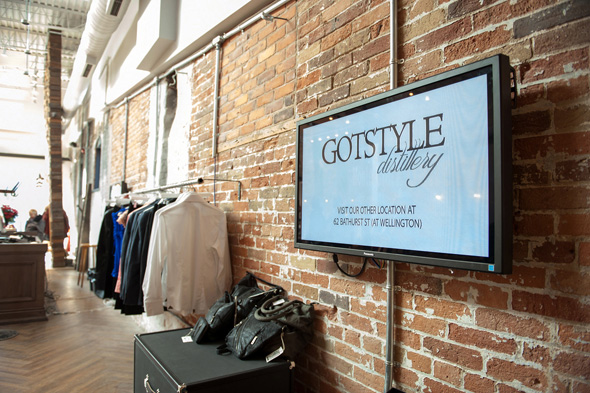 The decision to move into the Distillery in the first place was motivated by owner Melissa Austria's affection for different neighbourhoods. "She really believes in this one as especially up-and-coming," explains Charlotte. "With the Pan Am Games, new condos, other developments in the east — this area really will see a lot of new growth in the next five years." 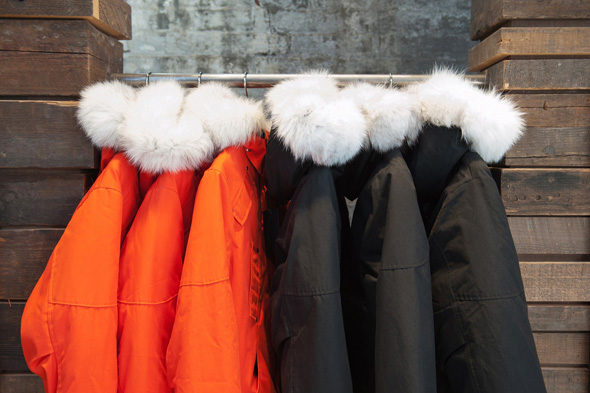 But in terms of the more immediate future, Gotstyle Distillery hopes its second floor will be renovated and ready by the time January rolls around, with the details of its in-store salon hopefully figured out in the next few weeks. But power couples and well-dressed (or else, aspiring well-dressed) pairs can stop by the new shop now and both leave with bags. 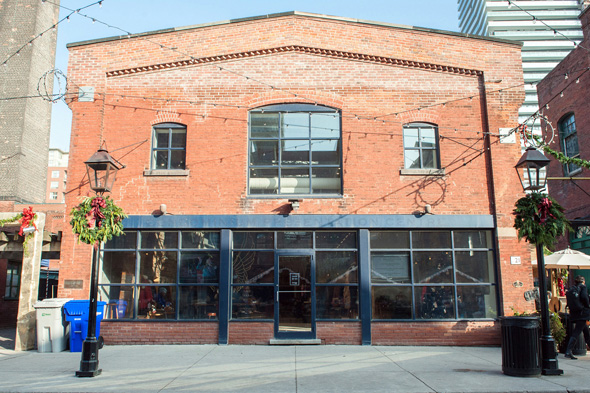