Get Fresh Company is a high-end streetwear store on Queen West and Portland that doesn't have a sign (yet) and likely, doesn't need one. The store sits in plain view for any Queen West style hunter to uncover - and its value lies in its perfectly curated goods ranging from heavy-swag-point-brands like 3WY, Saint Laurent, and Kenzo, along with its own label of basic layering pieces in more affordable prices.

The store's been open in its current name for about a year; before that, it was Proper Reserve , which was co-run by Get Fresh's current owner (who just goes by Fresh). 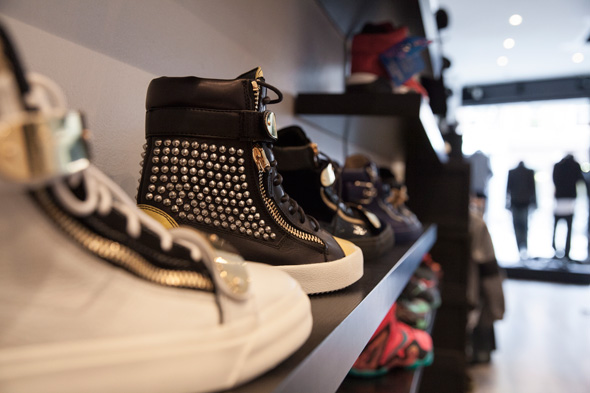 When I stopped by for a visit, the first piece I picked up from their shoe selection was a pair of blue calfskin high-top Giuseppe Zanotti sneakers and, with a $1231 price tag, were the most expensive pair of shoes I have ever held in my hands. 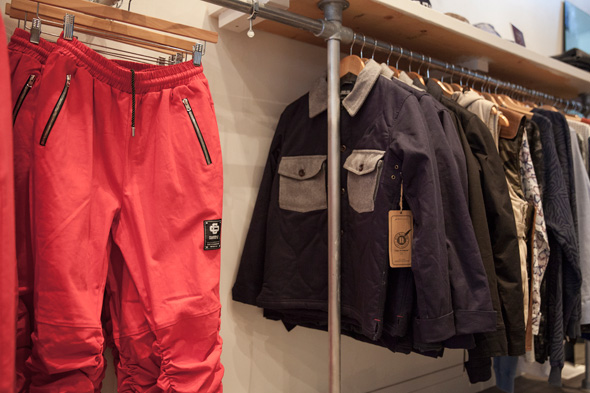 As I looked through the racks nearby, I was relieved to find a number of products that were below this price point and still unique to the shop - Marcelo Burlon graphic tees ($212), Courtesy Of jogging pants ($150), Kennedy Denim Co. chinos ($85-98), Only & Sons thermal sweatshirts ($69). 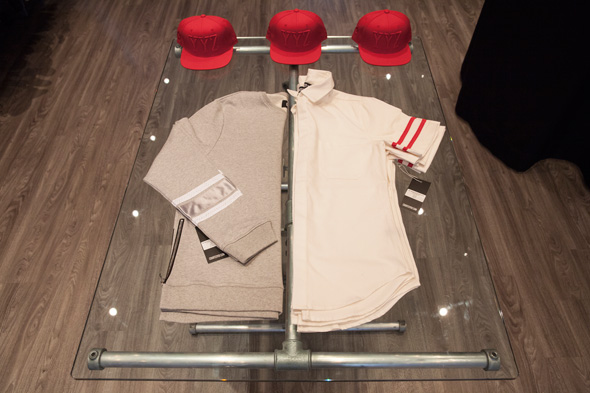 I learned quickly that the shop follows a cut-and-sew mentality - instead of just printing their designs on pre-made blanks, the fit and flow of their garments are as critically considered as the designs placed on the fabric. 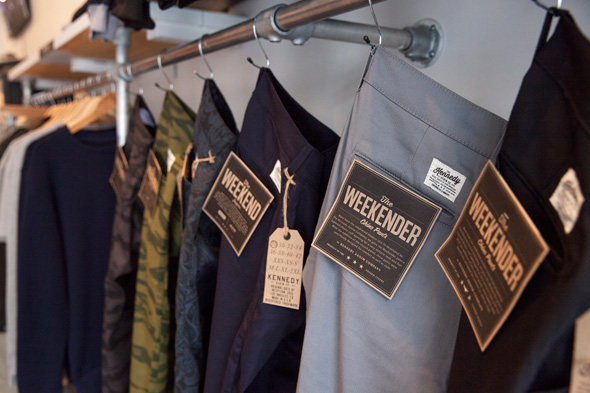 Erin, the store's artistic director, tells me they put that kind of care into their house line - a series of plain, long-fitted T-shirts with fabric milled and manufactured in southern Ontario. 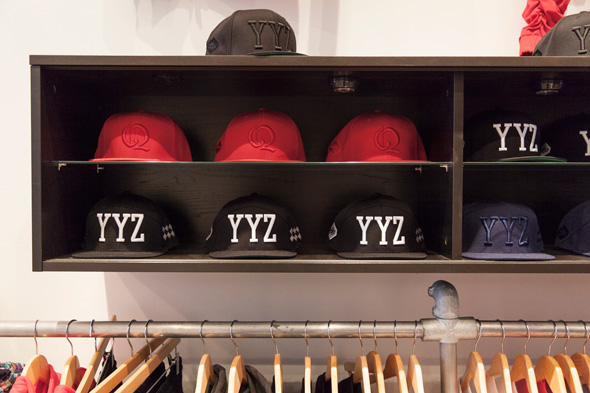 That label, also called Get Fresh Company, began in April and is growing quickly in popularity. As of late, their YYZ hats ($40), named for Toronto's airport code, have been traveling the world via Instagram updates from fans who have, with no help from the owners, been promoting the hat as an institution for Toronto's streetwear crowds. "You've got your Jays hat, your Raptors hat, and the YYZ hat is becoming a part of that," Erin told me. 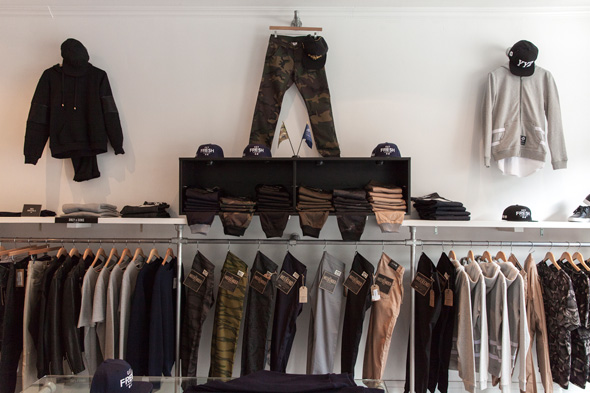 Amidst their expanding customer base - a mixture of female clientele, Bay Street suits, and a younger hip-hop crowd - they seem to have more than just a few regulars, and as I talk to Fresh, a few passing customers slip in for low-fives and fist bumps. 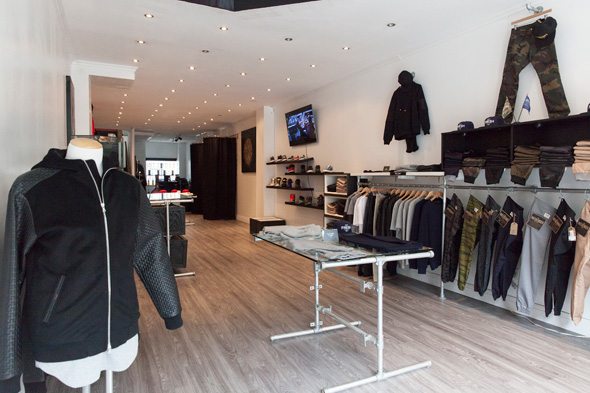 The whole store has a brotherly vibe to it, where new customers can feel comfortable picking through the racks with ease while regulars-turned-friends check in weekly to peruse any new stock, or to just pop in and say hey. 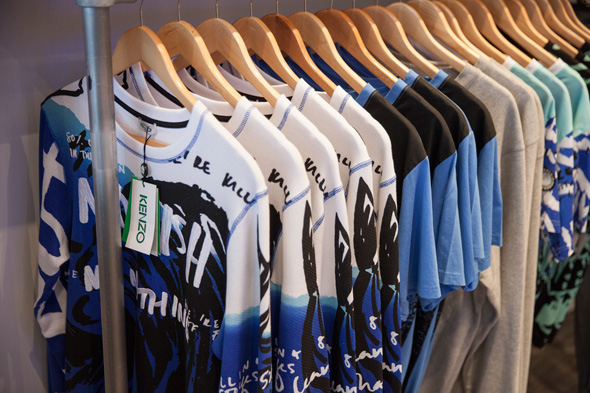 As I got to know more about the shop, it became clear that Get Fresh is also about promoting a lifestyle and fostering community in the area - they host regular meet and greets and pop-ups featuring exclusive brands, and with an upcoming Hennessy lounge for the back area of the store (a nook that's currently reserved for product overflow and a small seating area). 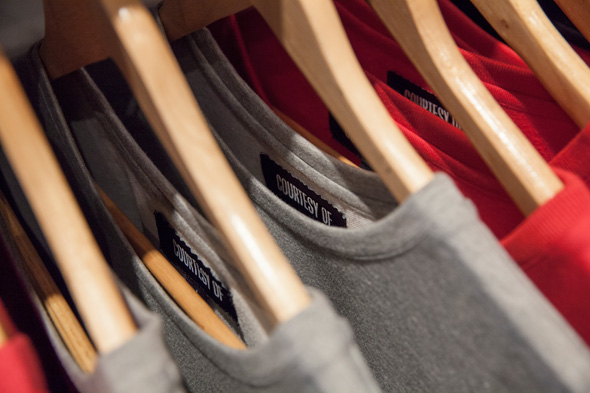 In the short year since they reopened under the new name, Fresh tells me, they've been visited by some seriously famous people: Iggy Azalea, Usher, Frank Ocean, LeBron James, Method Man, the entire A$AP crew, Childish Gambino. The Weeknd's entire crew comes by to chill on a regular basis, just because they're friends. If that's not the definition of fresh, I don't know what is. 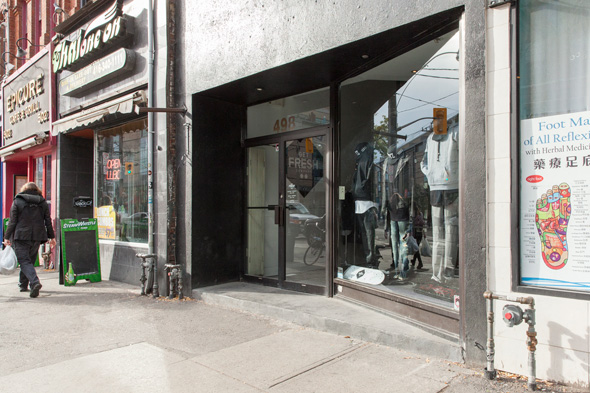