The wildly popular T&T Supermarket will be expanding its Toronto presence with a new opening next year, the Loblaw-owned Asian specialty grocery store chain and Cadillac Fairview (CF) announcing the latest store will be coming to Fairview Mall.

A new 36,000 square foot T&T location is just around the corner for the large shopping centre at Don Mills and Sheppard in North York. The Fairview T&T location will open in winter 2022, joining the chain's existing 29 stores across Canada and adding to the 190 retailers and dining spots currently housed within the mall. 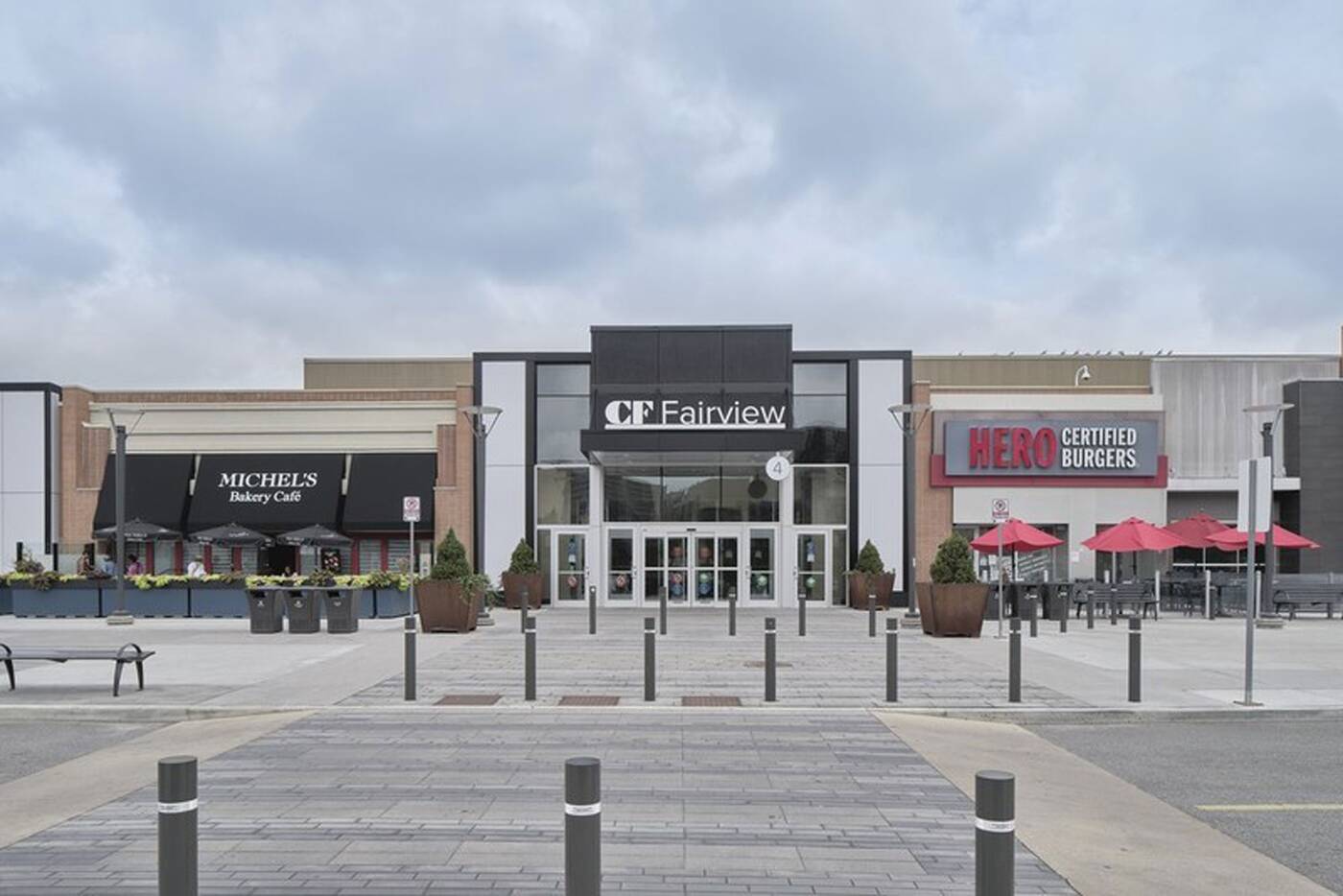 The supermarket is planned to occupy a chunk of the mall's former Sears space on the ground floor, which closed in 2017 after the department store chain applied for credit protection and began liquidation sales. 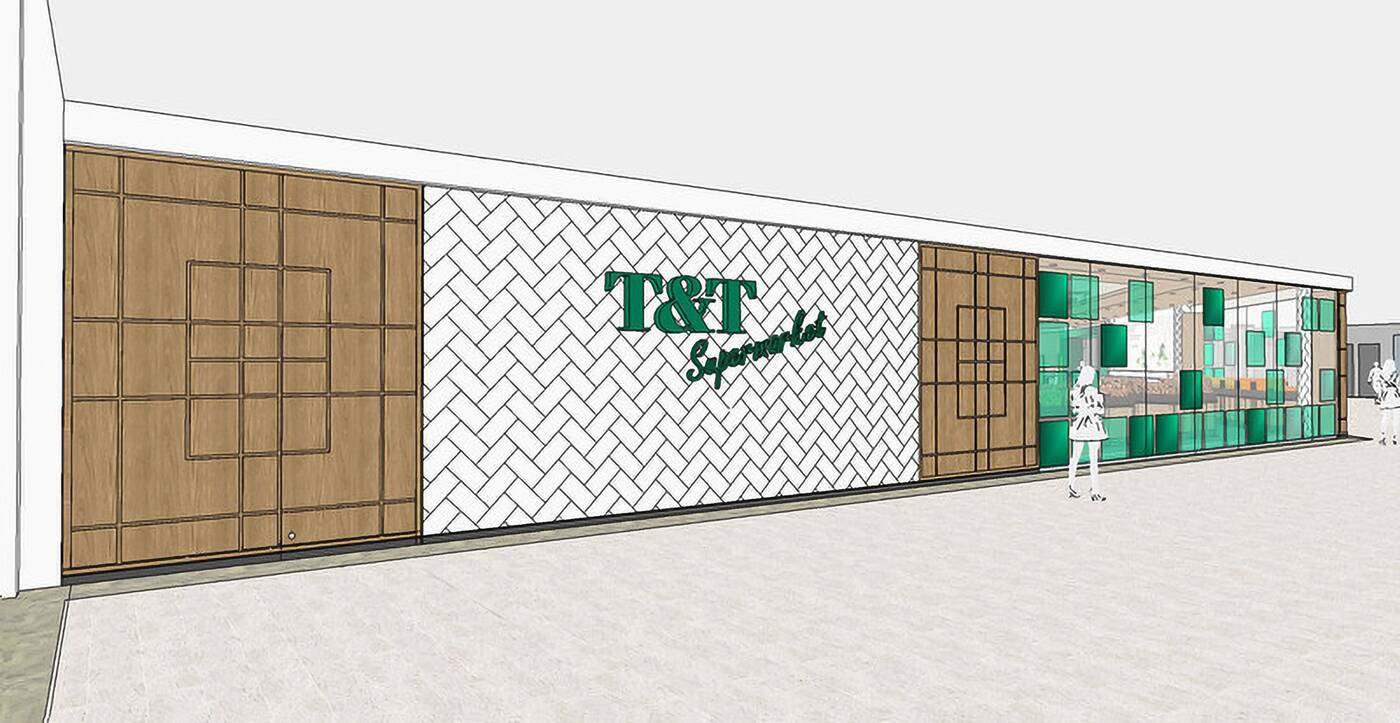 The new T&T location will occupy a section of the former Sears space on the mall's ground level. Rendering courtesy of CNW Group/Cadillac Fairview Corporation Limited.

If earlier openings in the city are any indication, like the downtown opening that drew long lines earlier this year, this T&T location could prove to be another smash-hit.

It may be a specialty grocer, but it will also be Fairview Mall's only supermarket, with few other options in the surrounding area.