Simu Liu revealed the one restaurant that his tummy pines for when he's outside of Toronto in an Instagram live interview with blogTO.

The star of Marvel's new movie Shang-Chi and the Legend of the Ten Rings is a major food lover and has lots of spots he misses when he's not in town, but one he mentioned right away takes the top spot as his favourite.

"It is just an incredible restaurant where the lobster is served, first of all, just slathered in sauces and like, piled up, like, feet in the air," Liu told blogTO. "It's a lobster marathon and I always tell people they gotta go try it."

Fishman Lobster Clubhouse is known as one of the best seafood and Chinese restaurants in the city. As Liu says, lobster as well as lots of other formidably-sized seafood is served fresh and piled high there. 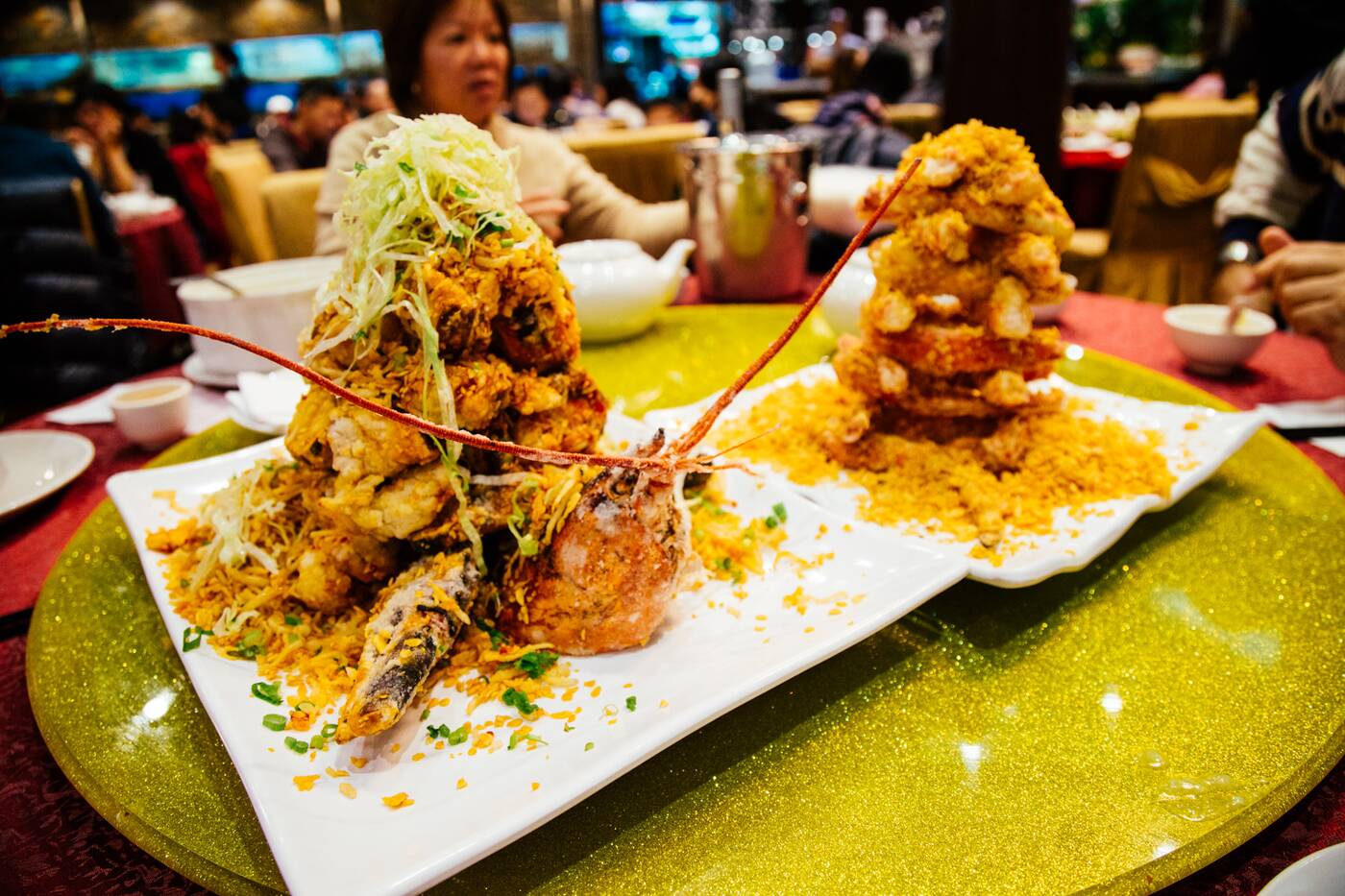 Liu is also far from the only celeb that's given the place a shout out. Eddie Huang and David Chang are fans too, and have even featured the restaurant on their TV shows.

As a food lover, Marvel star Liu didn't stop there when it came to his faves. He also shouted out Pai, Patois and Sabai Sabai. He also thinks Toronto has some of the best Asian food.

Food isn't Liu's only love, however: he also rattled off some of his go-to's specifically in the boba tea category, including The Alley, Gong Cha and Chatime.