Everyone not from Cape Breton is suddenly discovering pizza burgers after an Ontario couple had them delivered to their wedding.

They're small pre-packaged sandwiches consisting of pepperoni, cheese and tomato sauce on a bun, popular in Allen Rankin's hometown of Cape Breton.

When he couldn't get married to fiance Rachel Johnson in Cape Breton like they planned because of travel concerns and the pandemic, they decided they'd bring a little taste of it to their wedding in Sault Ste Marie.

"The first time I brought Rachel home she fell in love with the beauty of it all," Rankin tells blogTO.

Originally they were thinking of getting pizza as a midnight snack for their wedding, but then Rankin suggested it might "be fun to give it a Cape Breton touch" by doing iconic Paul's Food Factory pizza burgers instead. 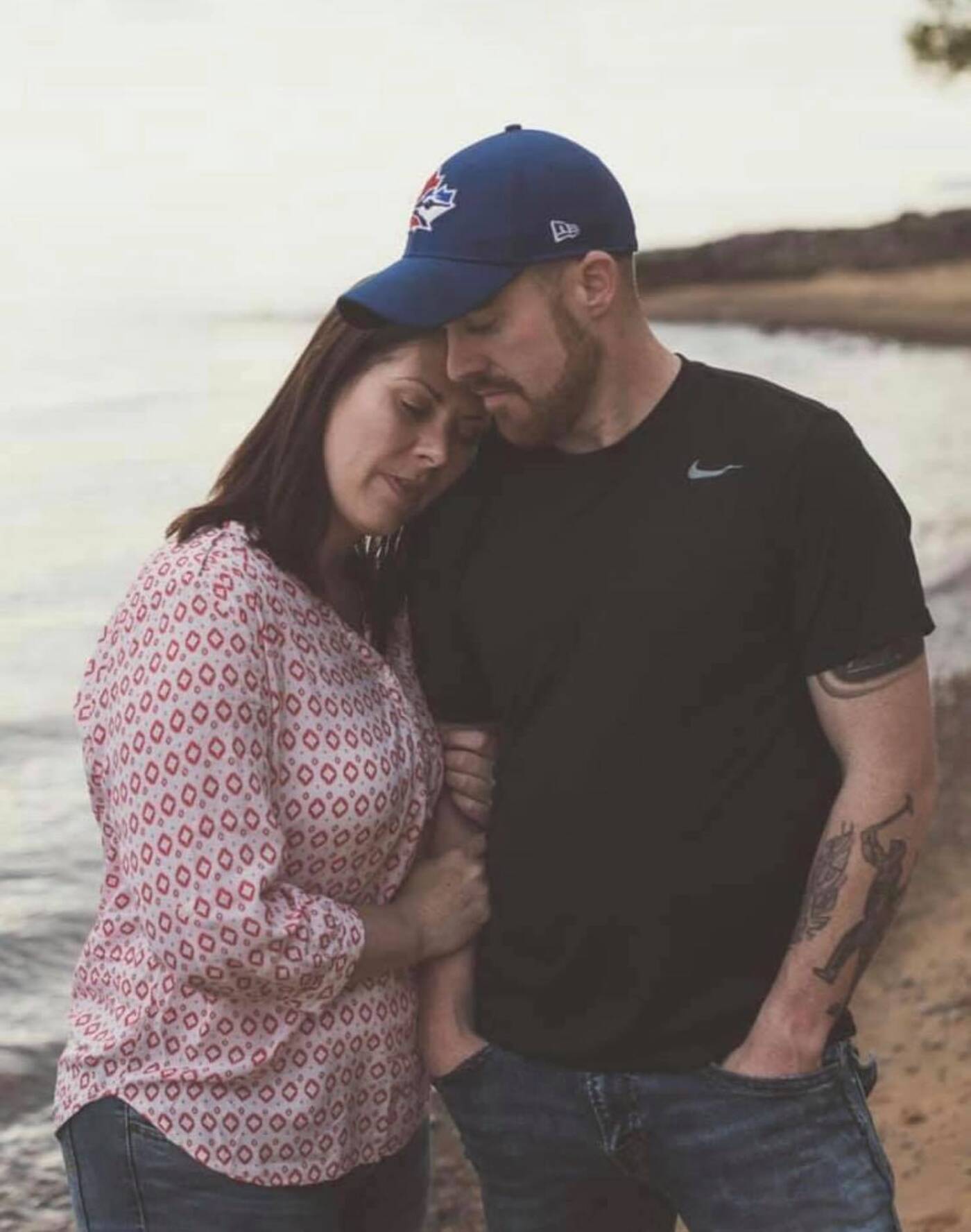 "It was always one of my favorite snacks growing up," says Rankin, "Rachel who was a fan of them after trying them on her last visit home was immediately on board to find a way to get them here."

They ended up on the phone with current Paul's owner and operator Jenn Price-Sheppard.

"She was immediately on board and even personalized the burger labels for us to represent our wedding," says Rankin.

Paul's stamped the labels of their special order pizza burgers with the couple's names and the date of their wedding (8/14/2021). Now the couple just had to figure out how to get the burgers to Sault Ste Marie as Paul's only ships within the island.

Rankin's parents ended up loading up a six-day cooler with the burgers and driving them all the way from Cape Breton to Sault Ste Marie.

You can't get the burgers here in Toronto, but if you head over to Cape Breton you can get them at over 150 stores.

"Toronto locals unfortunately can't easily get their hands on these burgers, but Cape Breton always welcomes  with open arms visitors from all over the world," says Rankin.

Other touches they added to their wedding to give it a Cape Breton feel included other local foods as well as local drinks and music.