This wood-fired-pizza restaurant in Toronto is owned by a couple that have been together 61 years, who've now passed the daily operations down to their children.

Marcello's was opened on St. Clair West in November 1992 by Nicola Galifi, who had moved to Canada in 1963 at the age of 28 with his 23-year-old wife, Leonarda, for more work opportunities and a better life. They were both from the small town of Vita in Sicily, where they grew up together. 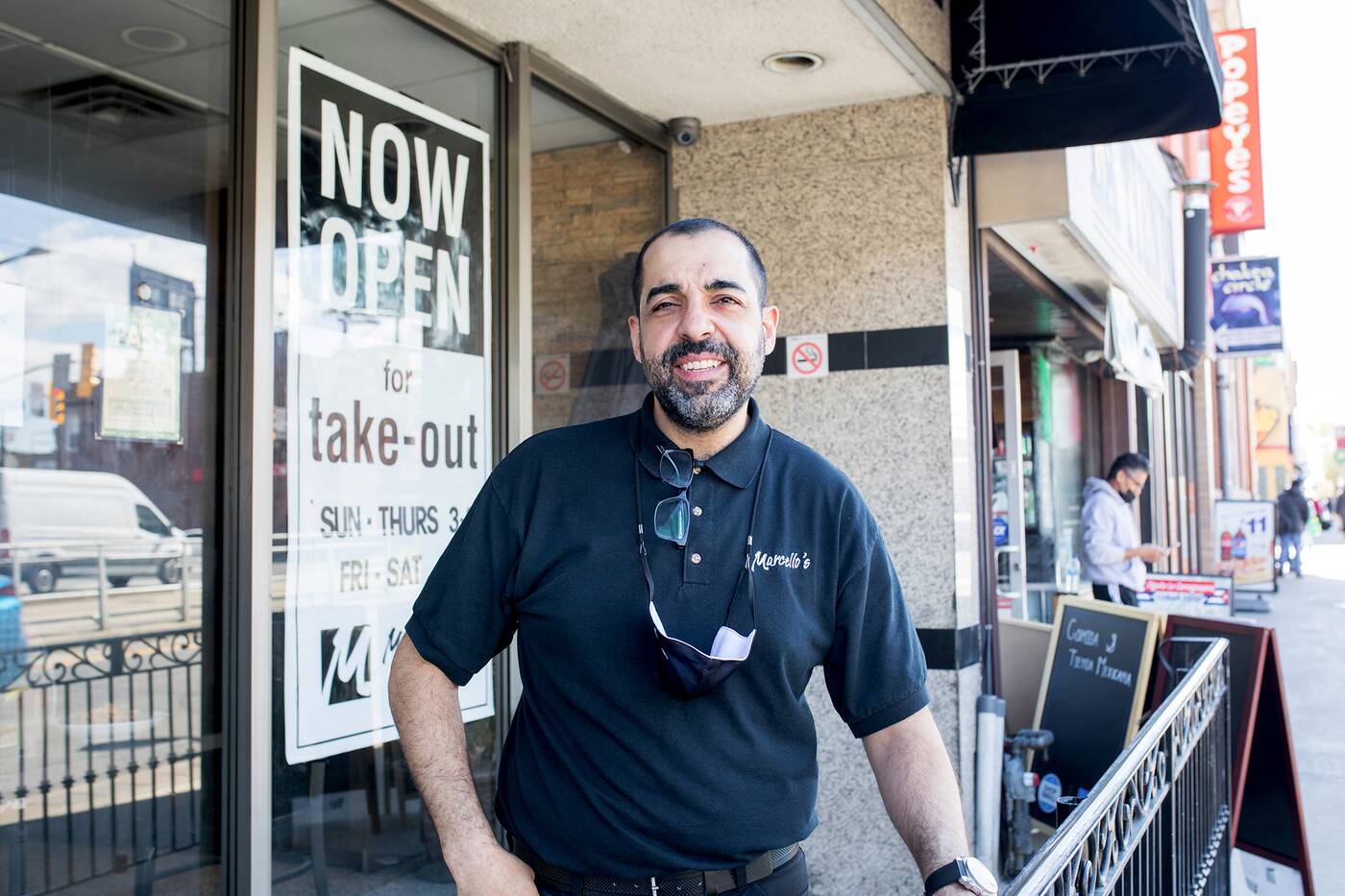 "The town was so small everyone knew each other, family, friends," Maurizio Galifi, the youngest of three brothers who now run the restaurant, tells blogTO.

"They met as small kids growing up together and slowly just started a relationship, and in turn fell in love with each other and decided to get married." 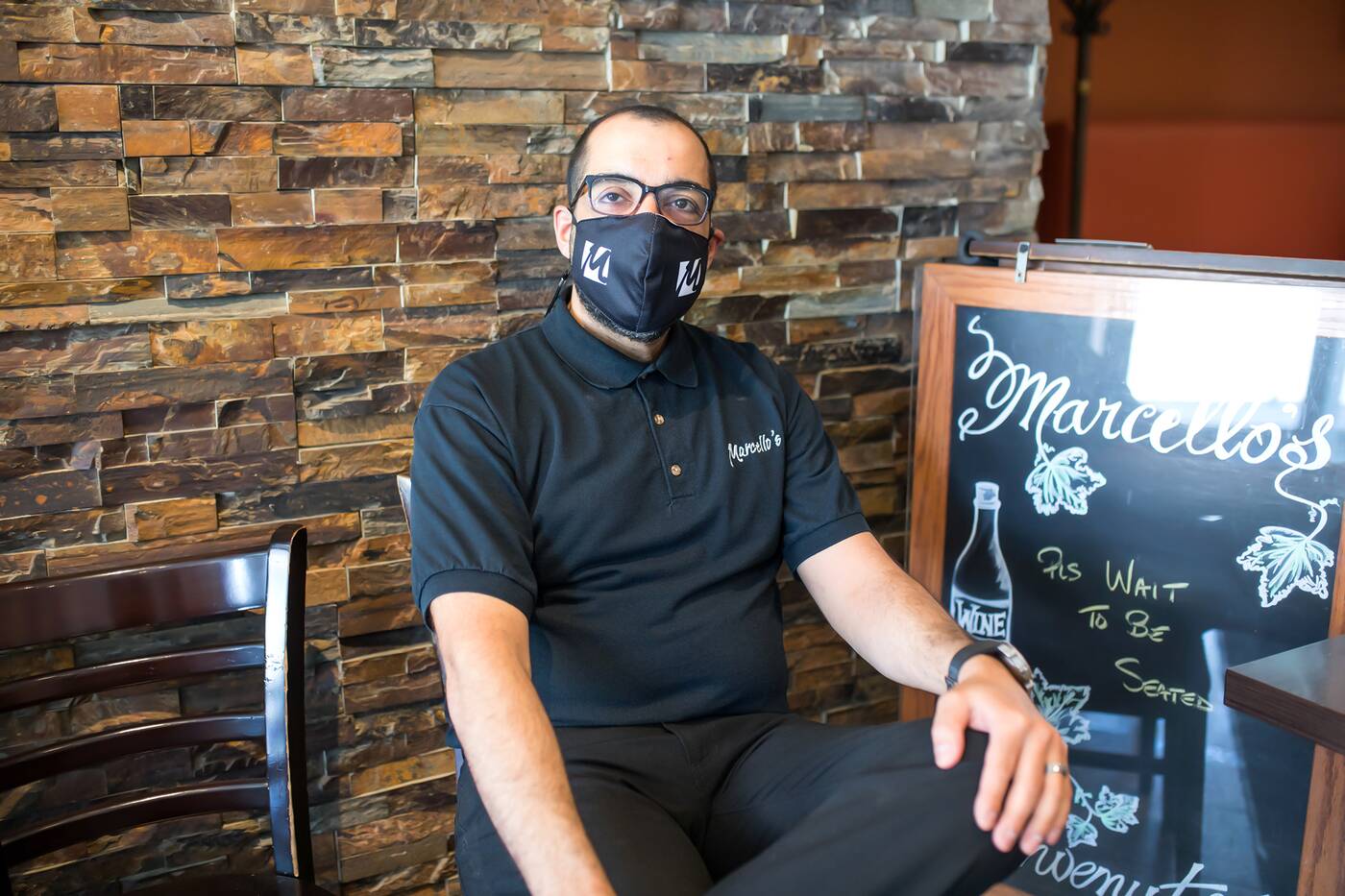 The two are celebrating their 61st wedding anniversary this year. 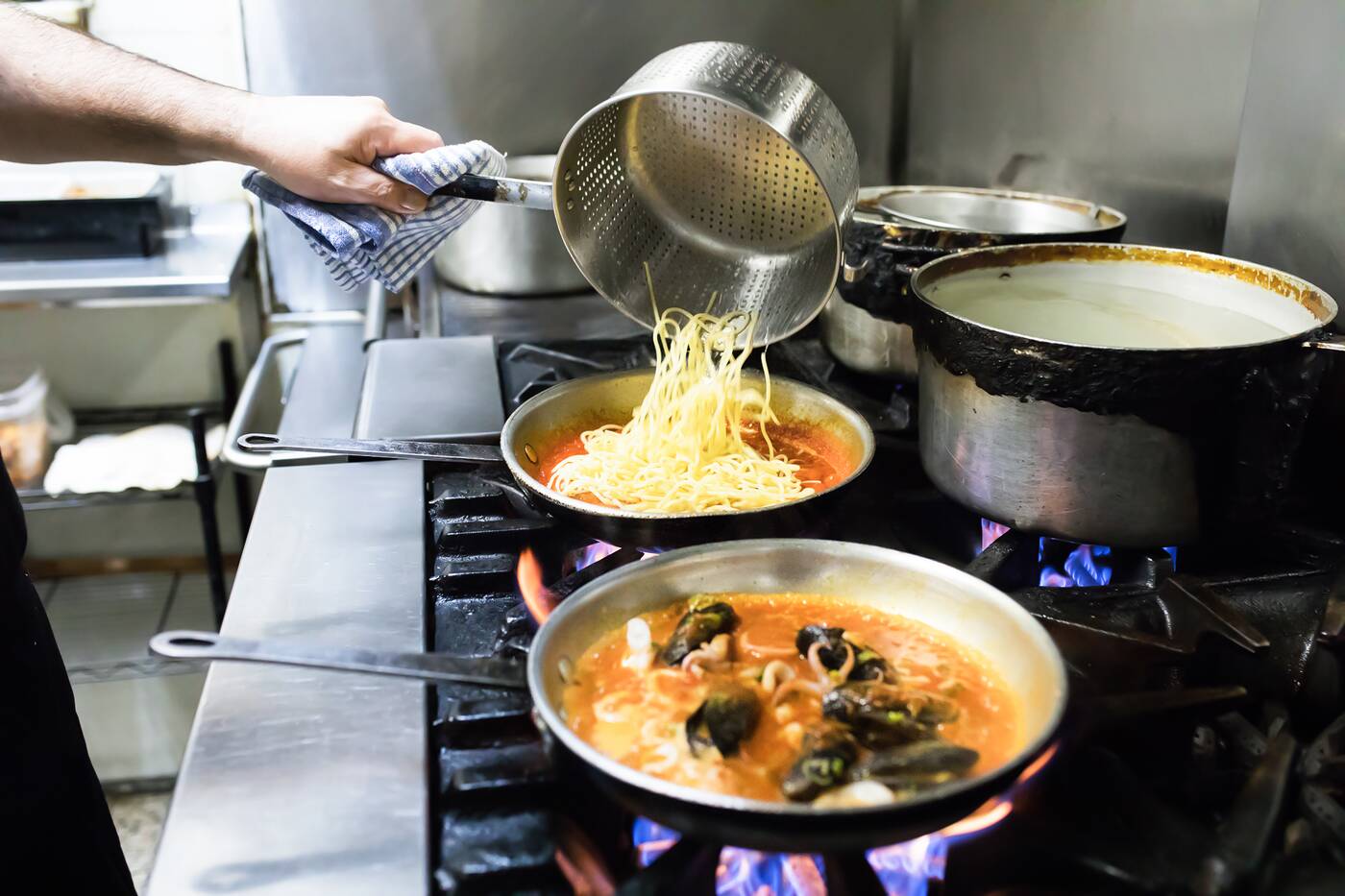 Before opening Marcello's, Nicola worked odd jobs in construction and working with marble granite, and even tried opening up a restaurant with partners called Da Peppis at Steeles that ultimately failed. 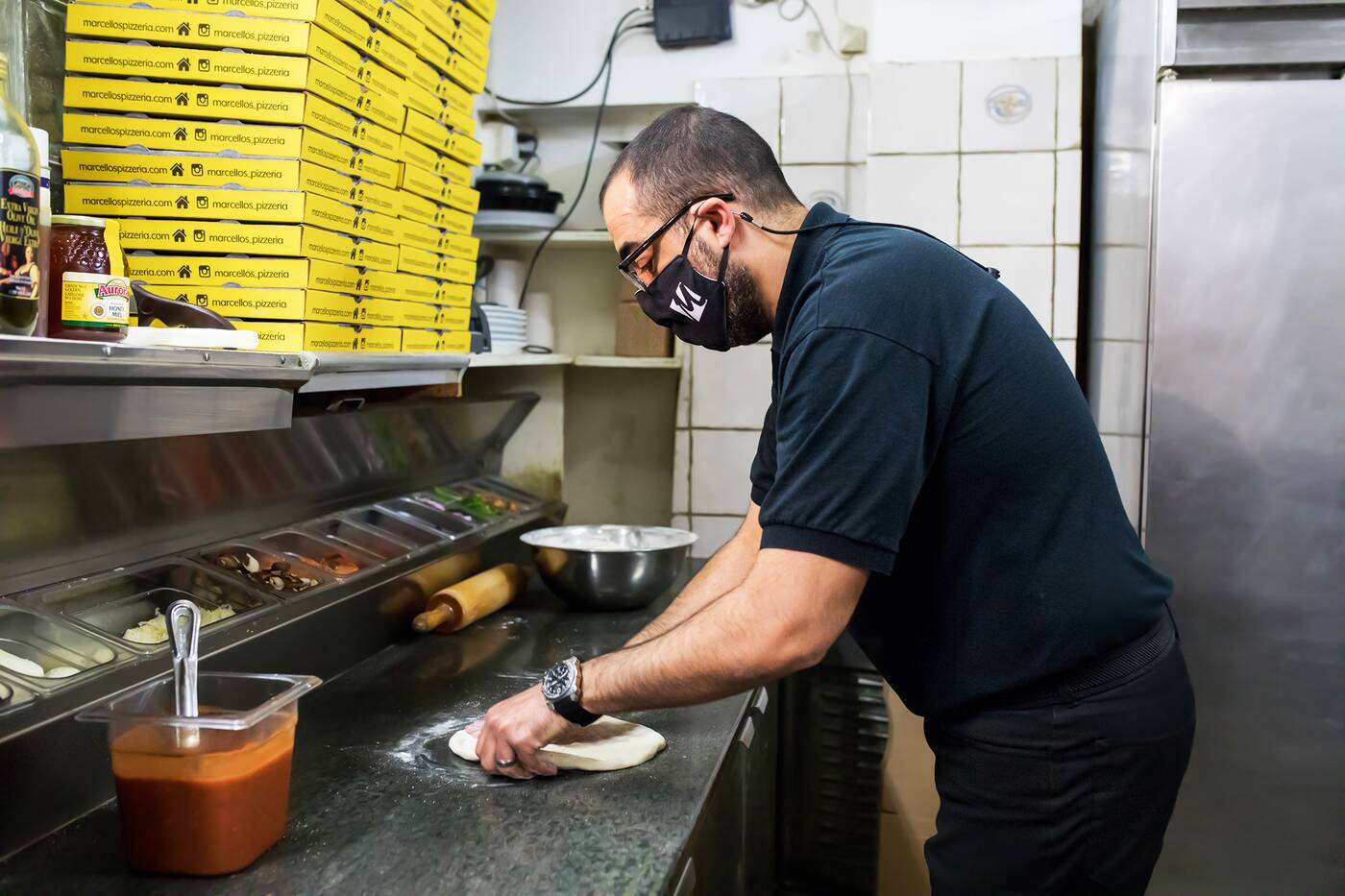 Leonarda stayed at home raising the three children they had along the way. 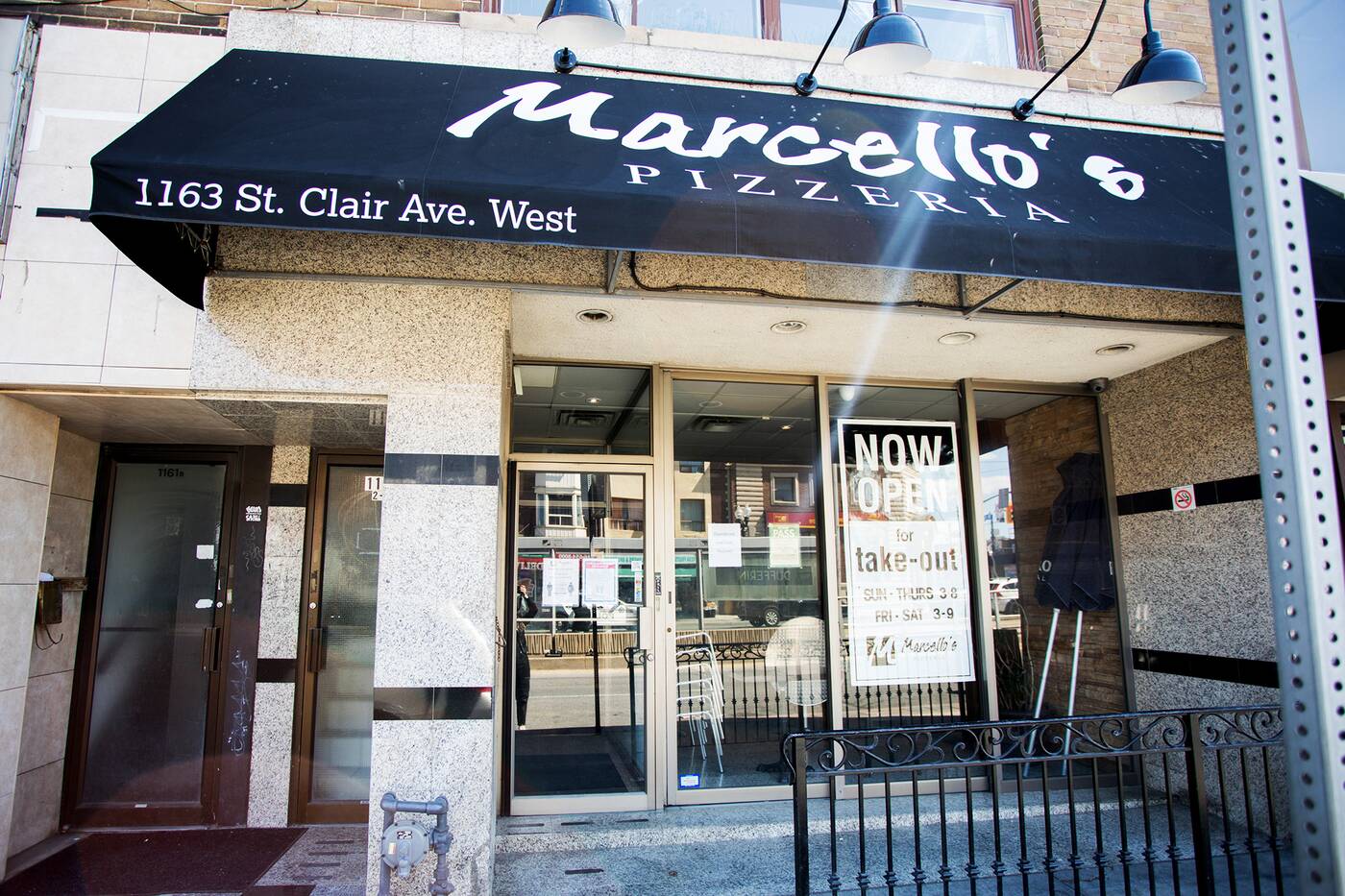 In 1992, the opportunity came along to purchase a three-storey building from the bank that had a restaurant already on the main floor. Marcello, the original owner, had lost the business to the bank, and the name was kept so as not to lose customers. 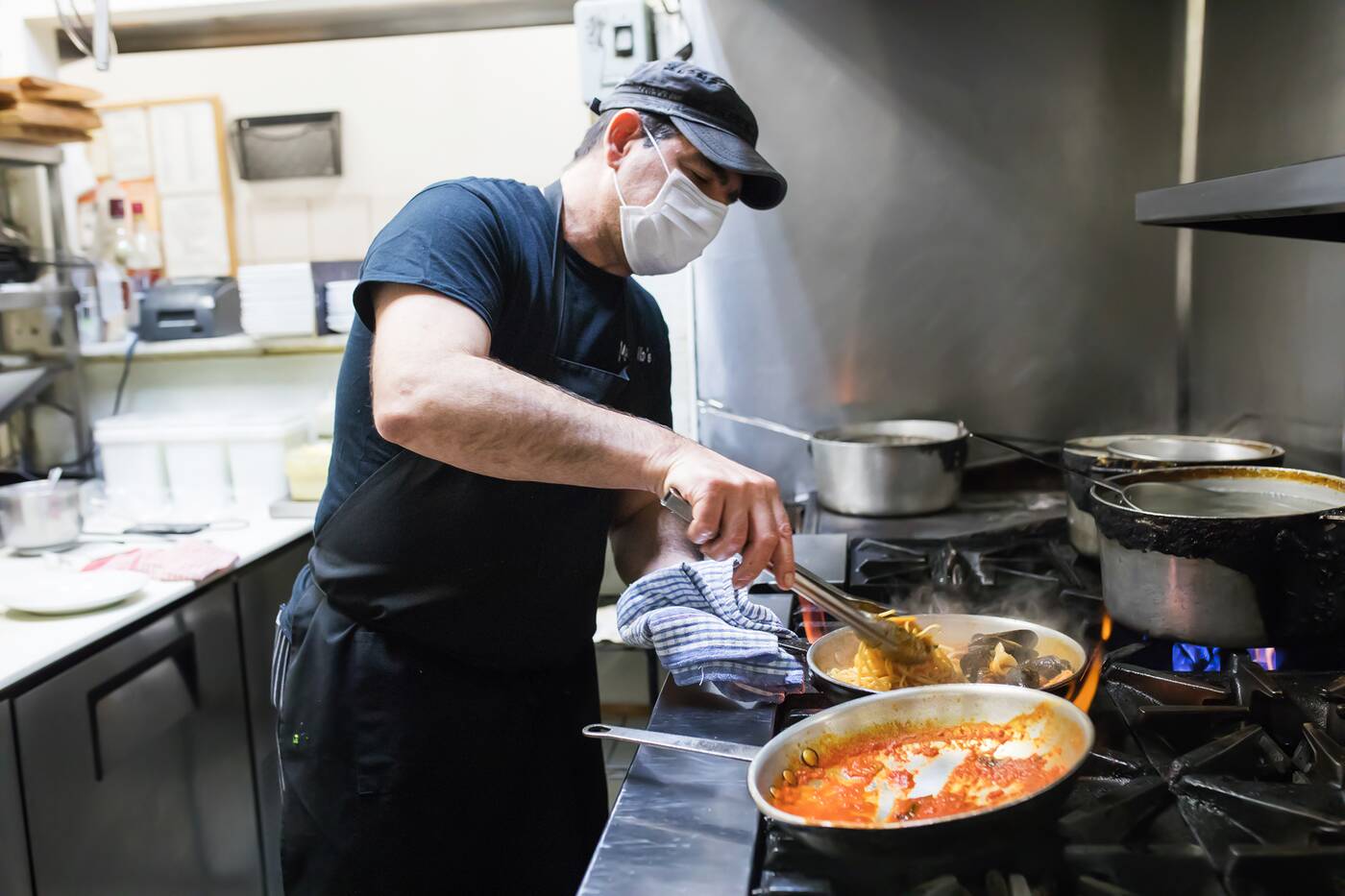 Nicola didn't want to pass up the opportunity as he knew the area was an up-and-coming hotspot, and had been the place to be when celebrating Italy's World Cup victory in 1982. 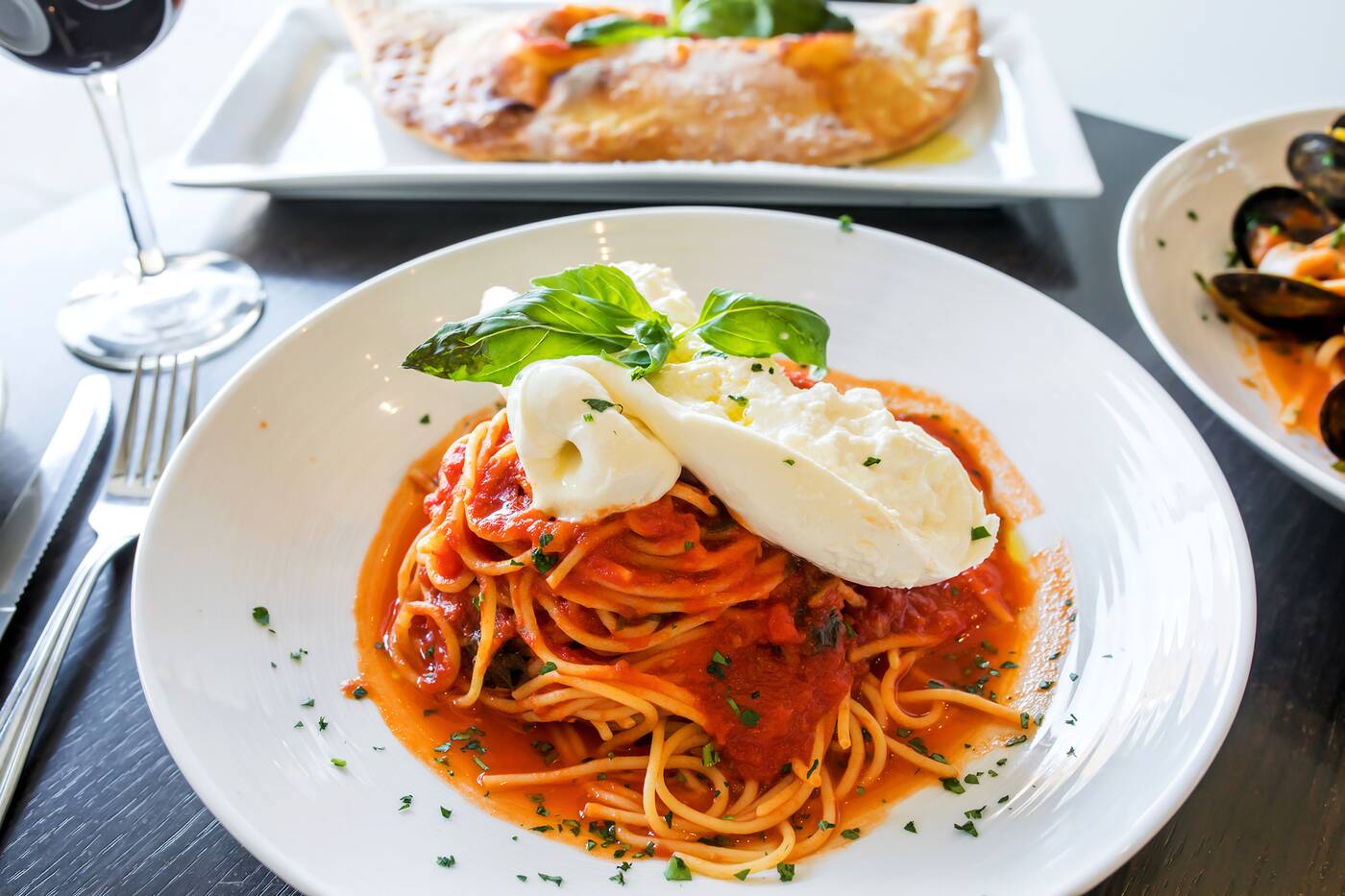 He mortgaged the family house, gambling everything he owned. 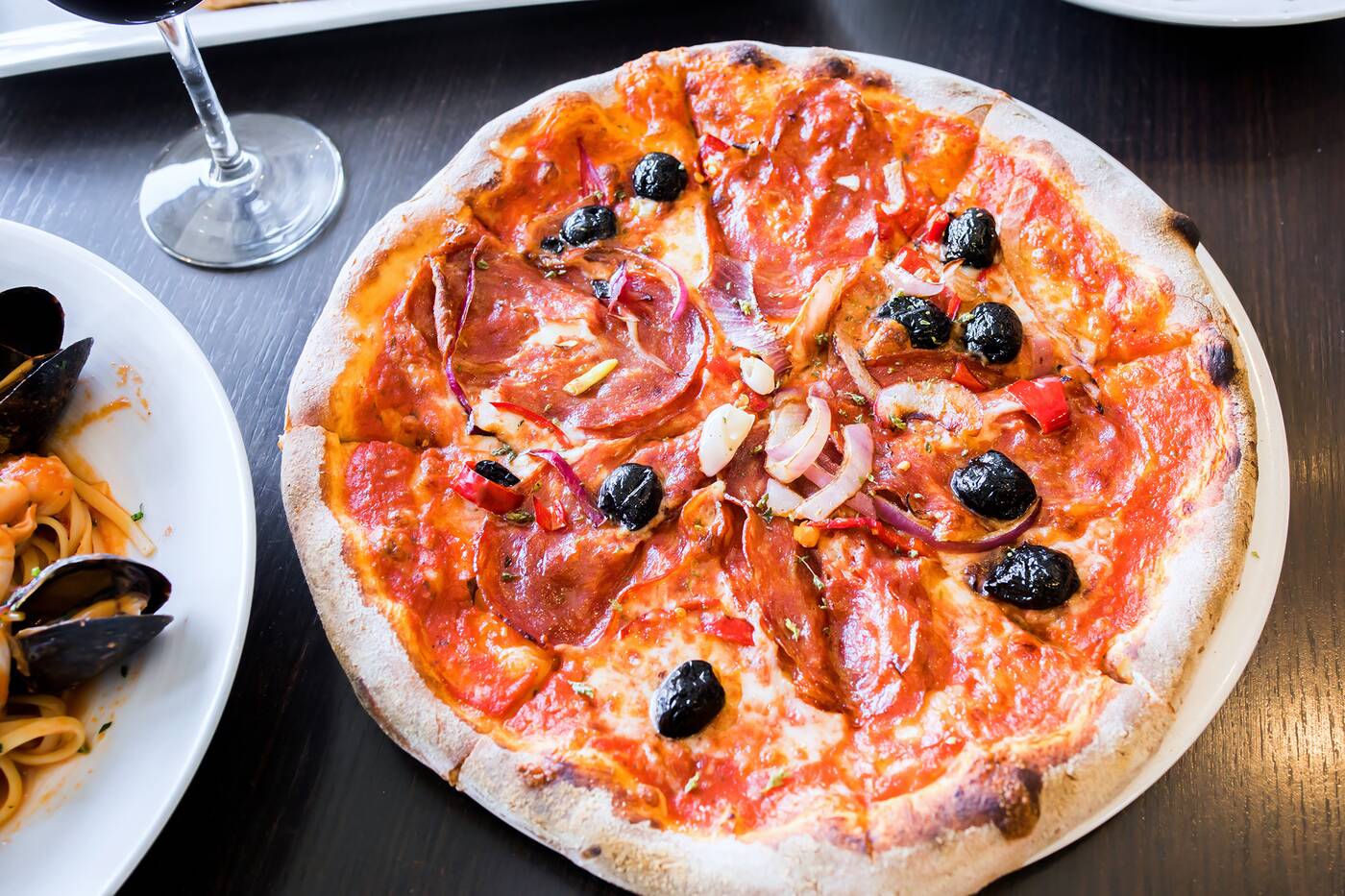 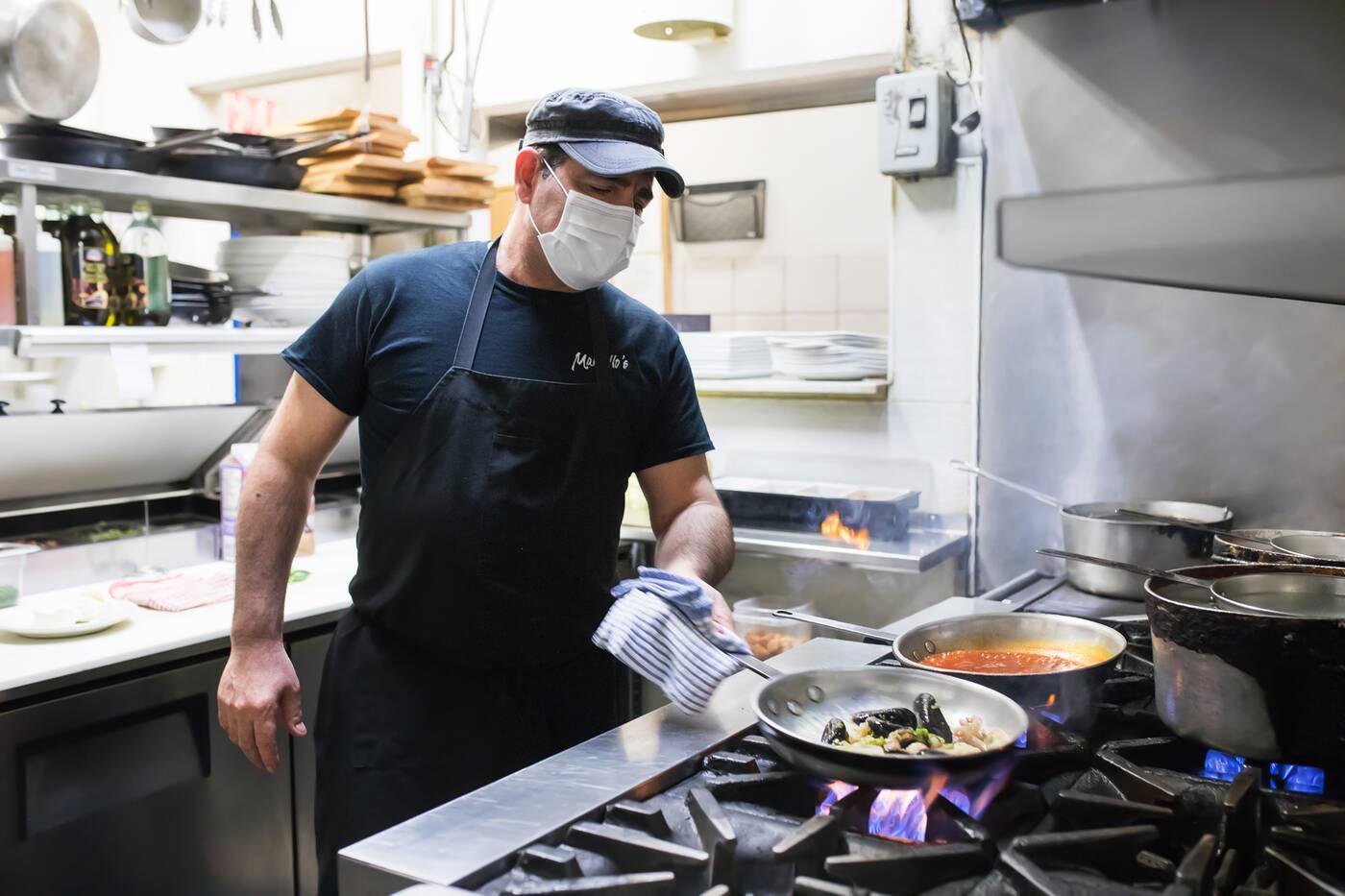 To this day, the two locations are still run by Maurizio and his brothers, Frank and Antonino. 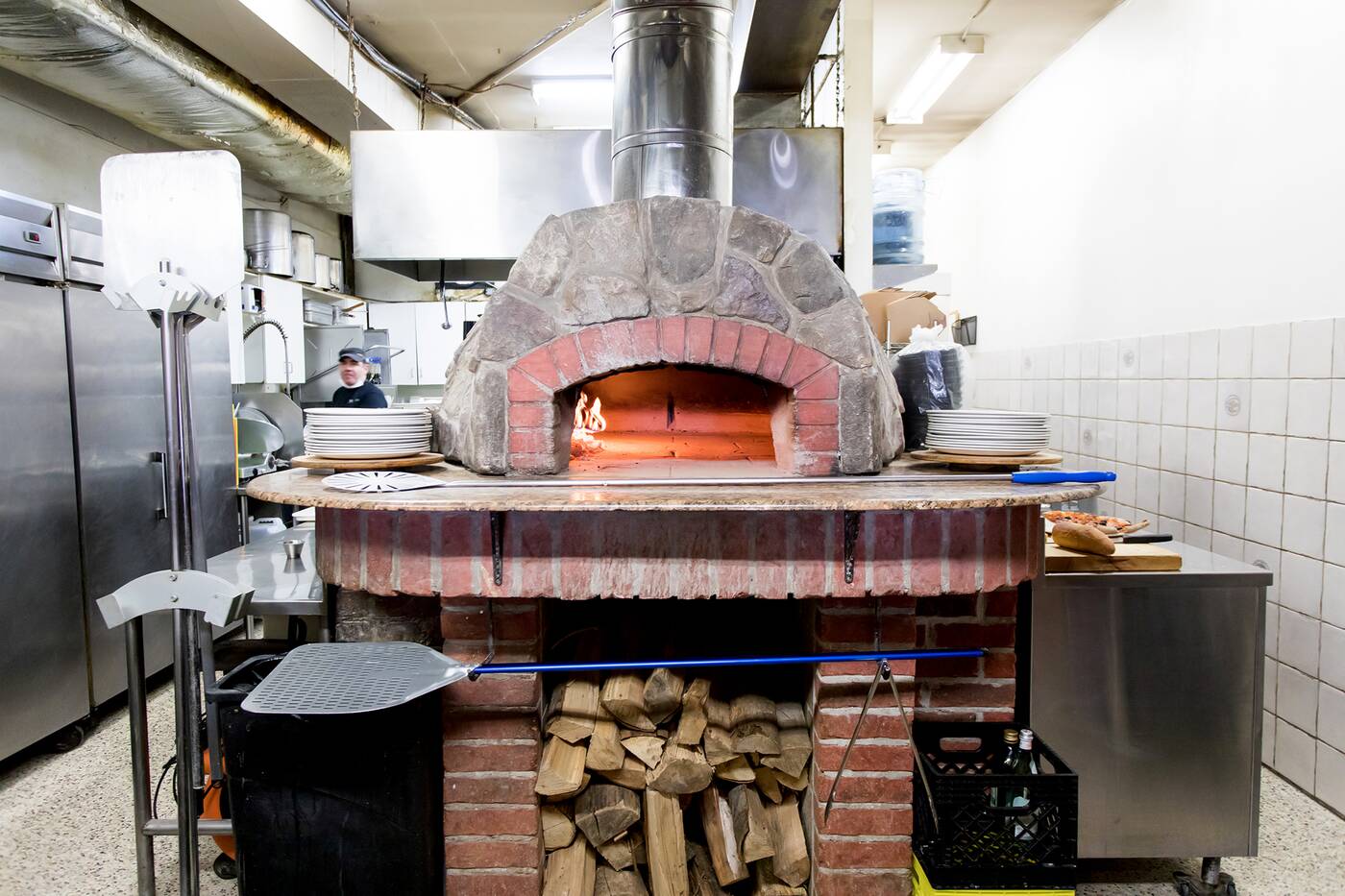 Though their wood-burning oven has had to be renovated since 1992, its hulking, flaming presence at the back of the restaurant is still formidable, even if right now there's no one in the dining room to be dazzled by it. 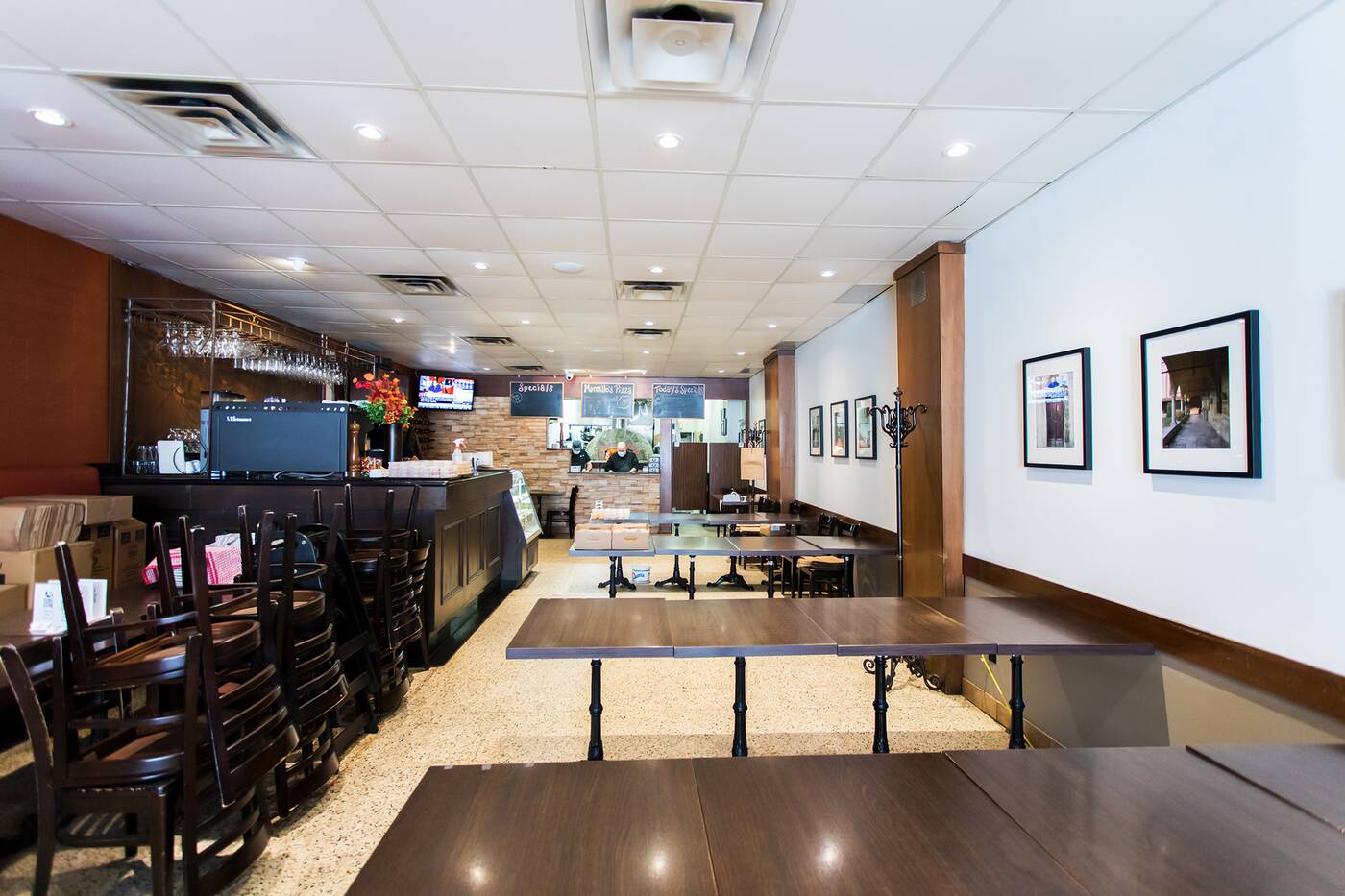 The restaurant has been doing online ordering and serving their comforting, classic pasta and pizza for takeout, but hopefully the intimate, 30-year-old space will be filled with hungry families again before long.