New Korean restaurants in Toronto are 2020 arrivals serving up classics like tteokbokki and BBQ. We lost some beloved spots like Mezu and Yeon earlier this year, but we did gain a local contender to face up against Chung Chun's outrageous Korean rice dogs.

Here are my picks for top new Korean restaurants in Toronto.

It's all about homey kalguksu at this newcomer in Thornhill. Noodle soups with beef bone soup are the perfect meal to get us through this winter season, and you'd be remiss not to try their massive, king-size dumplings.

This Riverside spot opened two years ago as a Canadian bistro with buck-a-shuck deals, but after an overhaul, Core has unexepctedly transitioned to Korean eats. Think classics like bibimbap, dupbap, seafood pancakes and galbi, plus wine. 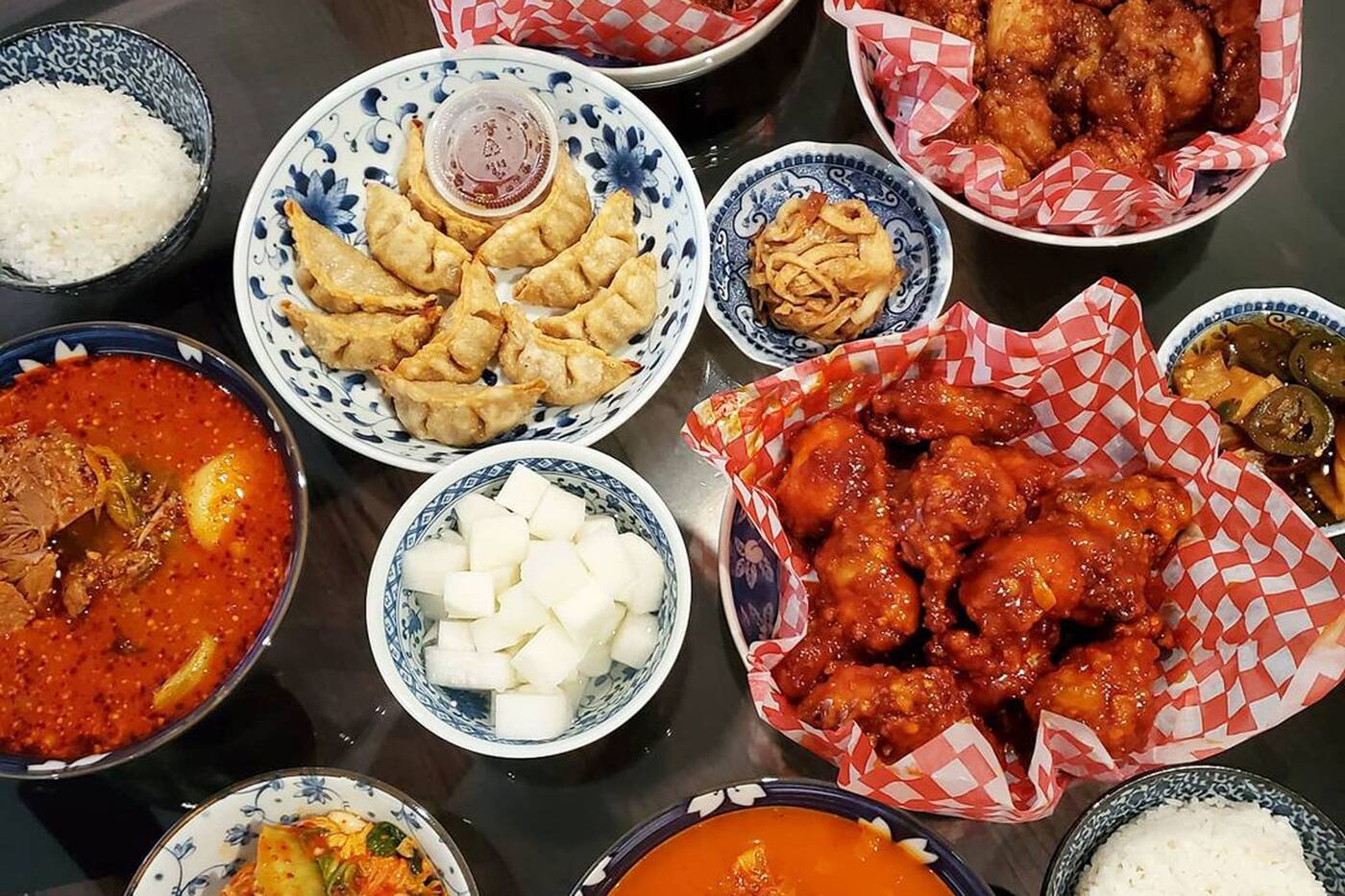 Core Restaurant has transitioned from Canadian eats to Korean classics. Photo via @justa9url.

Toronto officially has a Yonge Street outpost of Sinjeon, the wildly popular tteobokki brand that's been serving up spicy, saucy rice cakes in Korea since 1999. The chain is one of Seoul's most famous names for this classic street food.

Move over Chung Chun, there's a local biz in Toronto dedicated exclusively to decked out Korean rice dogs. This stall is located in the World Food Market, the outdoor food hub right across from Ryerson. 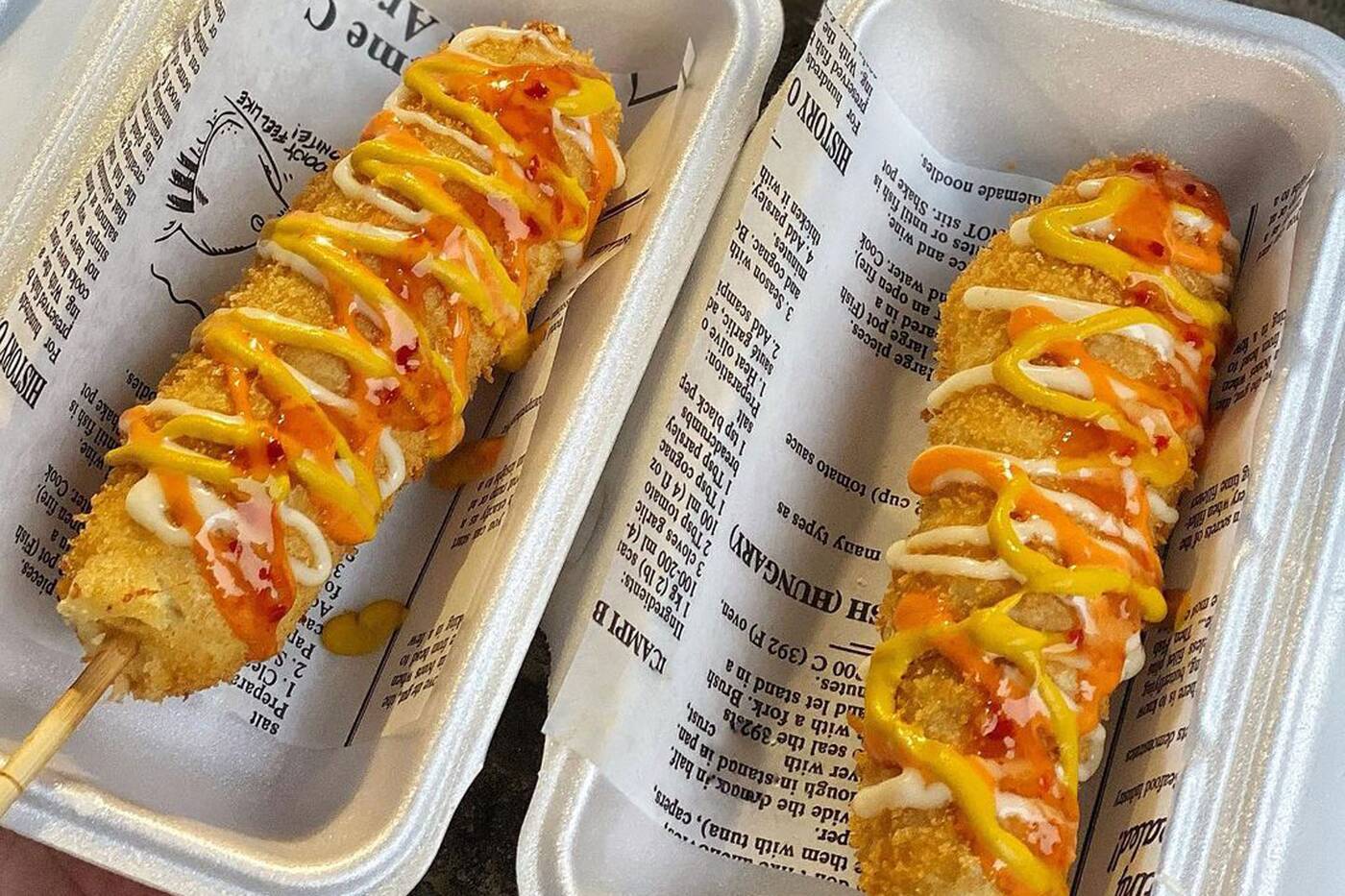 Kordogs is serving up loaded rice dogs from the World Food Market. Photo via @yummmchies.to.

Toronto now has yet another spot for skewered BBQ eats, this time from this Korean restaurant in North York. When dine-in re-opens you'll be able to cook a variety of seasoned meats over a flickering fire while gorging on ban chan and other sizzling sides.

Here's when Toronto's curbside patios could be opening back up