Toronto just got a pop-up for unreal Caribbean food

A new pop-up called Yawd is now slinging some of the heartiest Caribbean out of Mahjong Bar.

Chef Adrian Forte, whose been behind some now-closed Toronto staples like Gangster Burger and AF1 Canteen (plus the hit menus at Dirty Bird and Aunt Lucy's) has brought a lean list of Caribbean eats to the kitchen of the temporarily closed Dundas West bar.

Yawd launched on Wednesday and is now open for pre-ordered pick-ups throug their website and, eventually, delivery.

Forte, who, at just 33 years-old, has an extensive list of projects under his belt, was inspired to launch Yawd while working on his new cook book, which will be released soon. 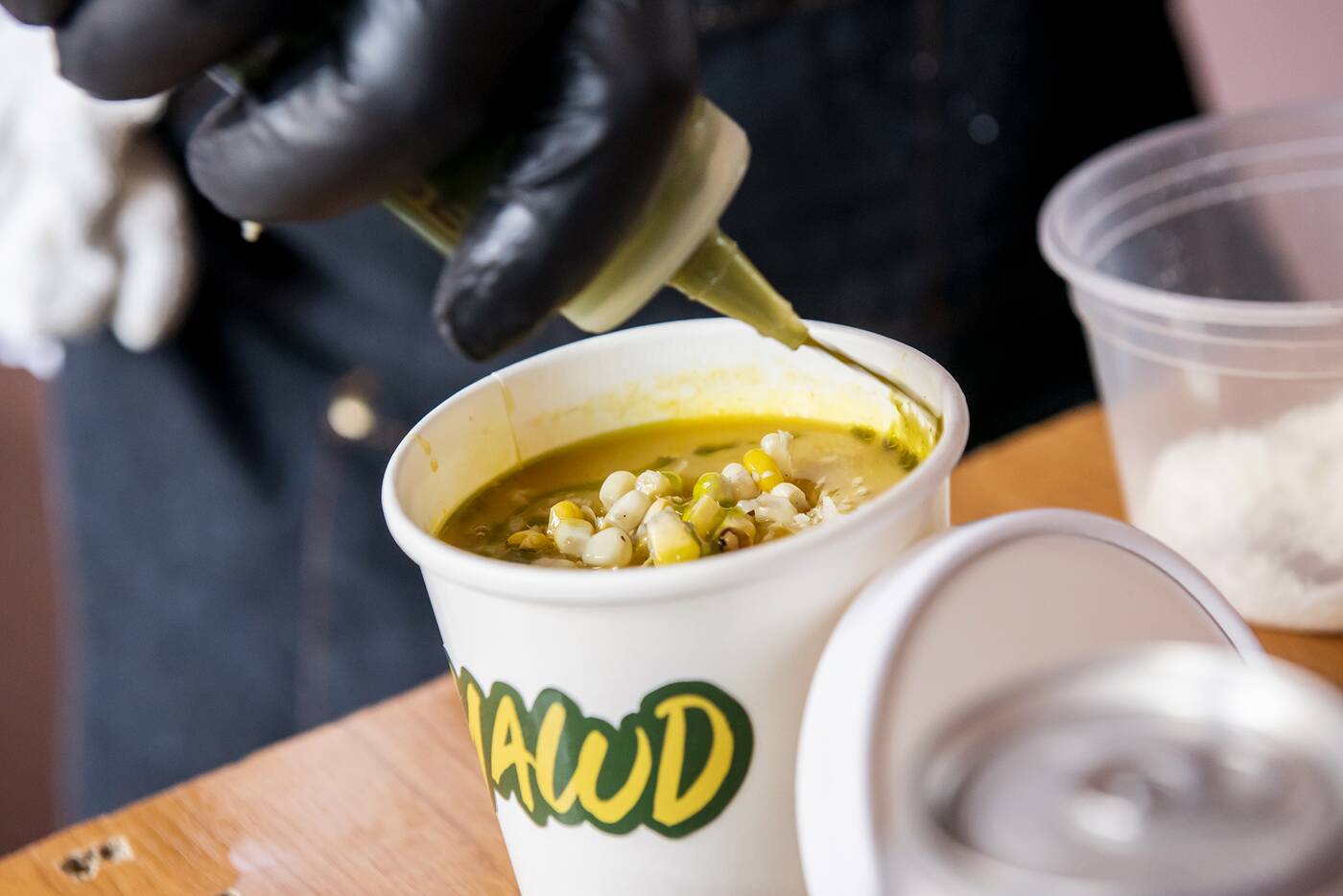 "There are all these recipes that I've been dying for people to try," said Forte. "I want to give people that real island vibe."

"[The menu] pays hommage to Caribbean culture but the techniques are modern."

Born in Kingston, Jamaica, and clasically trained in French cooking, Forte brings some of the most popular dishes from his private dining experience to create a homey menu where everything hits the spot. 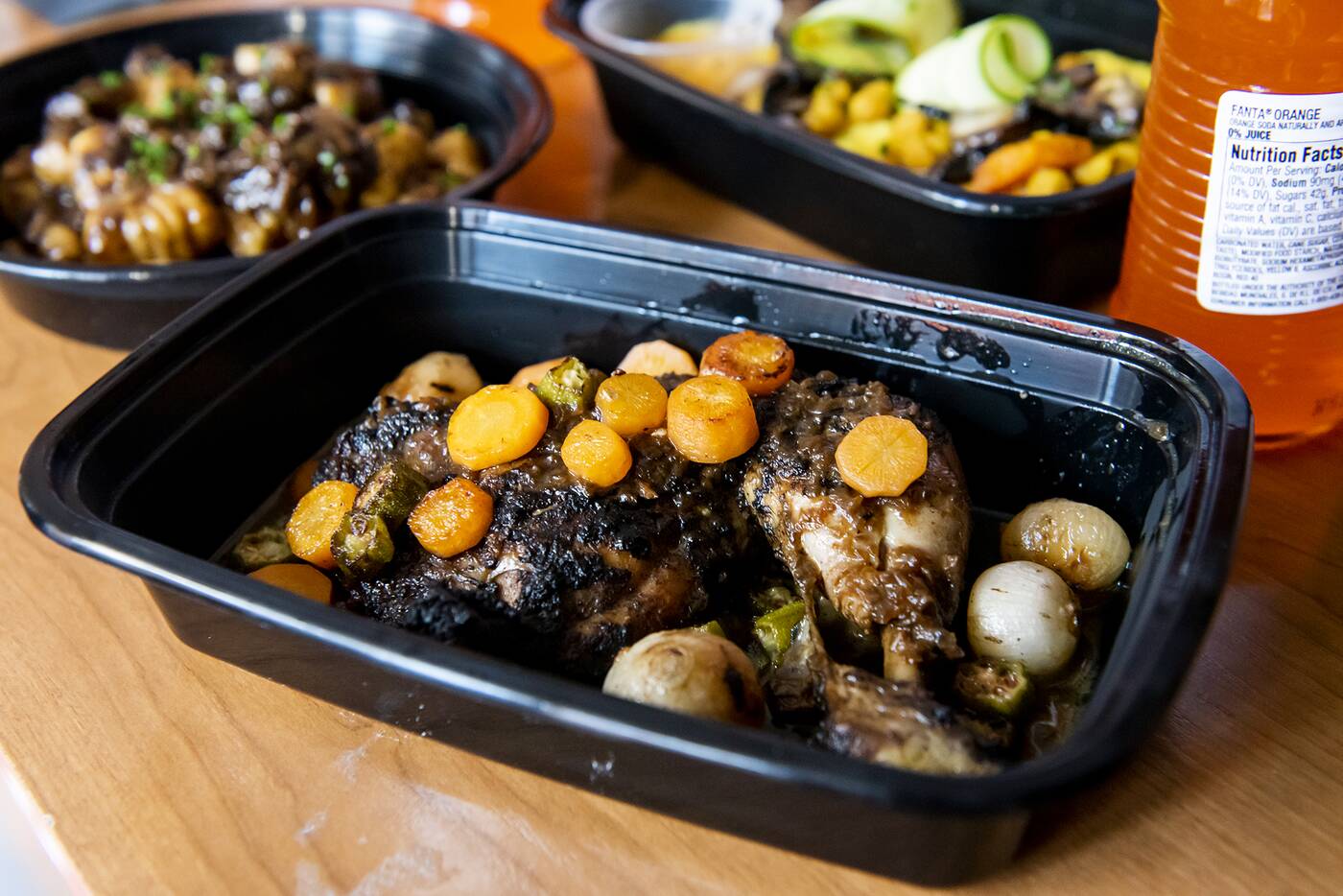 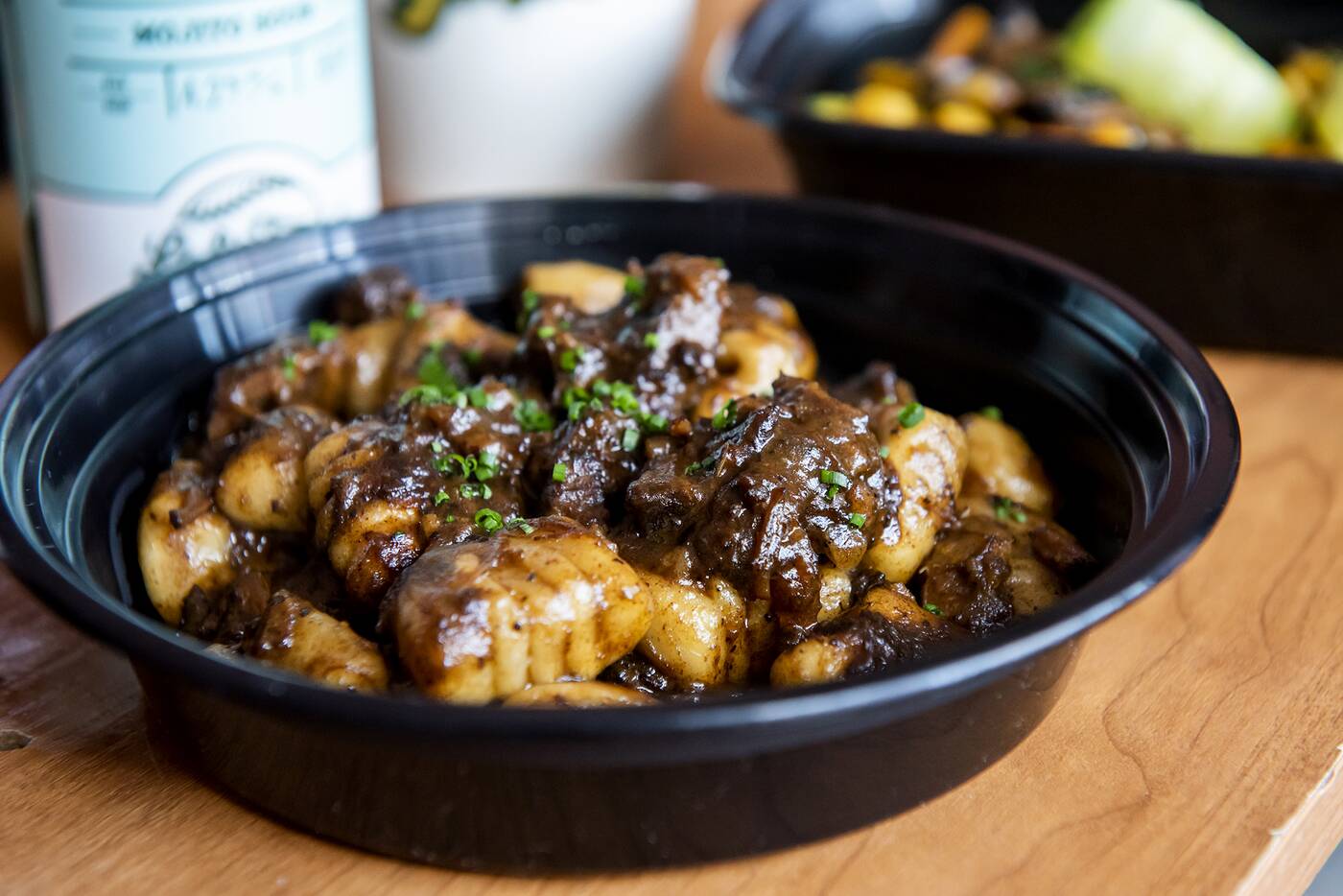 The oxtail and dumplings ($19) is a chewy, sticky, filling dish that subs out the traditional Jamaican spinners for cassava flour gnocchi.

Oxtail is braised and removed from the bone and cooked dwon with butter beans. 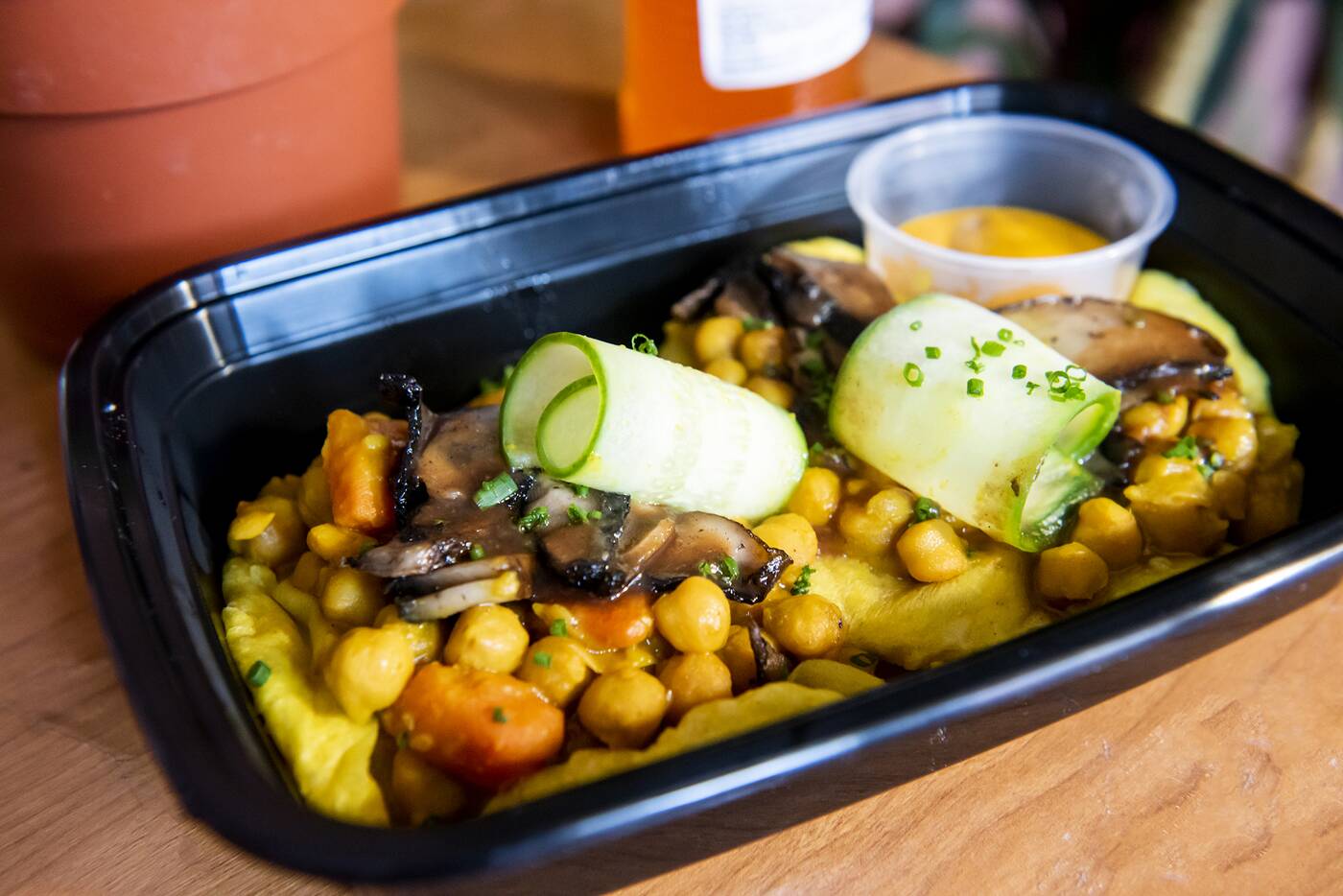 The standout for me are the mushroom doubles: one of the best versions of this Trini dish that I've tried to-go.

Yawd's take is vegan, served with mushrooms and a chewy but strong turmeric double with chickpea channa that stays intact over time. 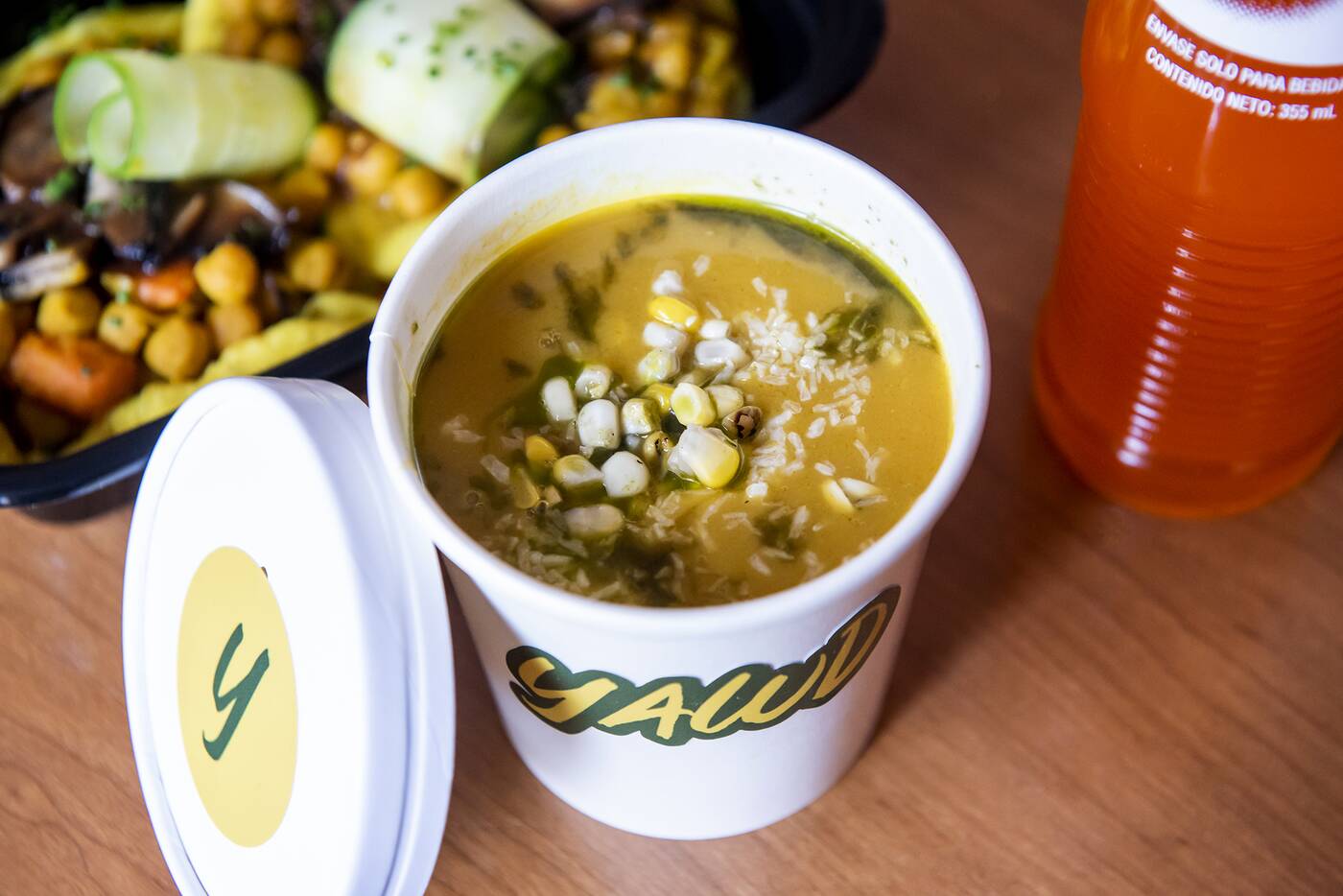 Coconut flakes toasted in-house make the hearty corn soup ($7) pop, Drizzled on top is some carrot tops oil. At the bottom are some charred corn kernels . 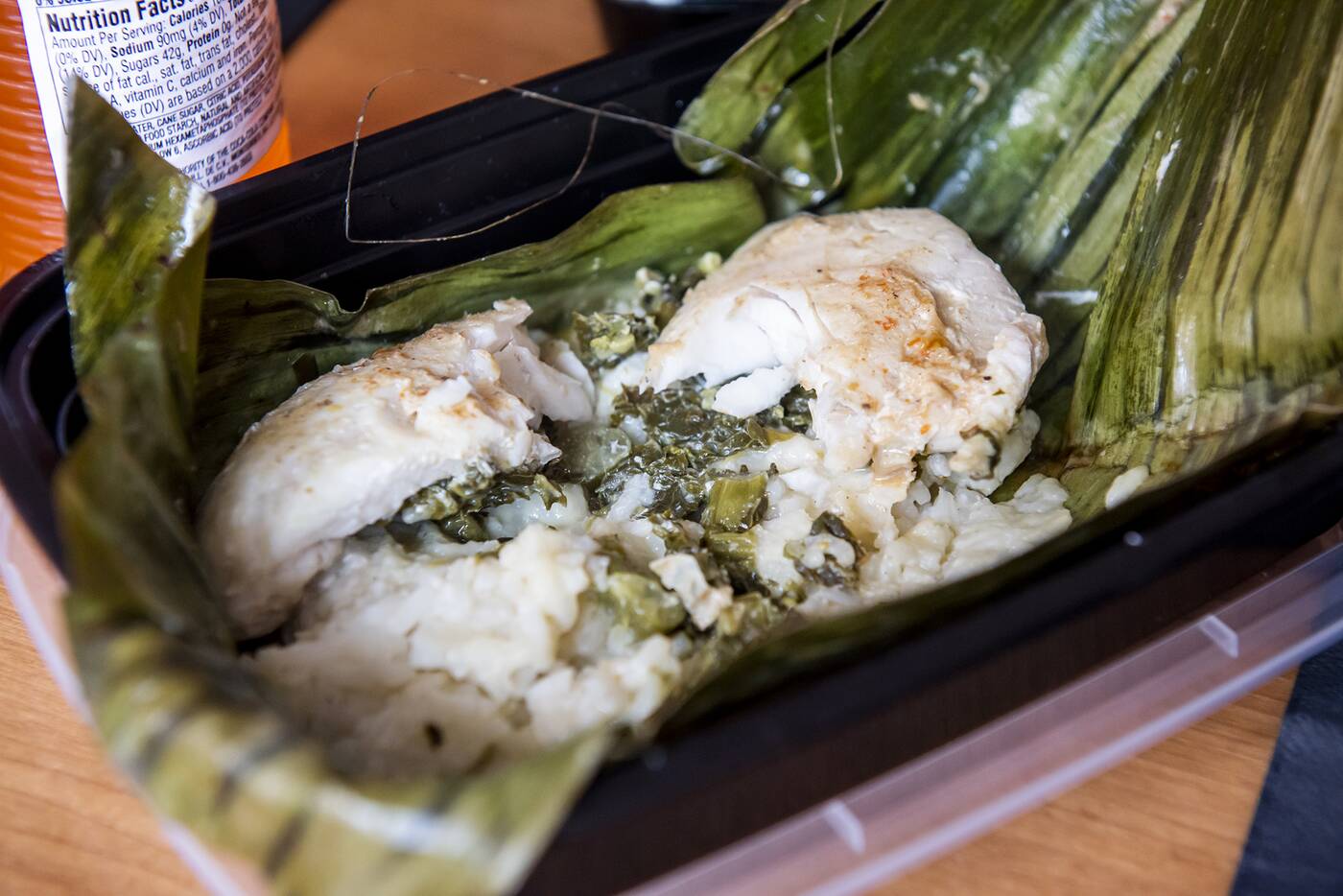 Poisson en congé is a creamy and lemony seafood dish. Cod is wrapped in banana leaves and steamed with a medallion of Yawd's housemade scotch bonnet butter. Long grain rice has coconut cream and callaloo.

It's the year of pop-ups, and Forte has done a lot since his own first pop-up in 2013, serving smash burgers out of the original Green Room, before it became Annex Hotel. 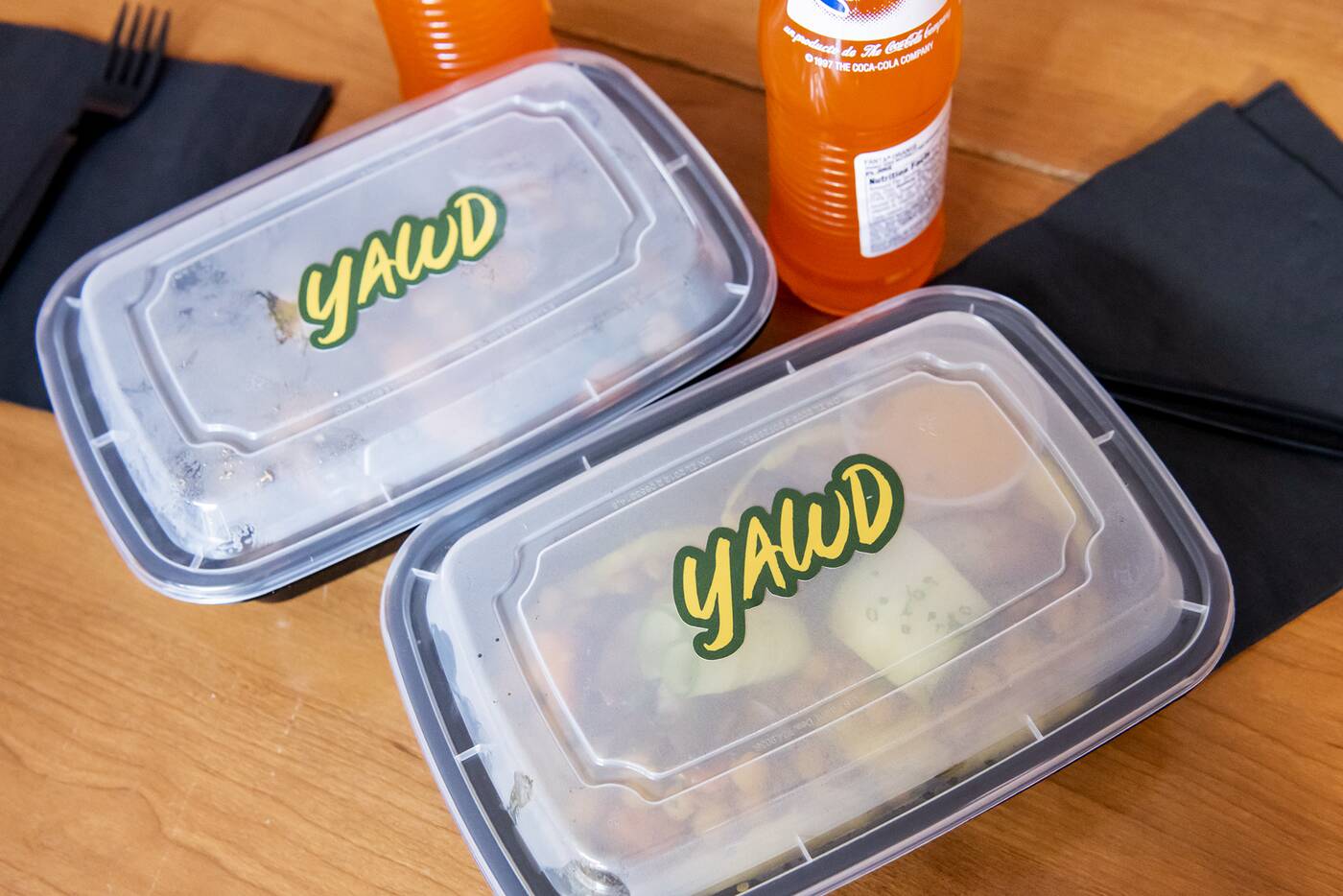 Now he's hiring a new generation of Black chefs in the kitchen who are on a similar journey of promoting Afro-Caribbean cuisine, including Alex Fields behind this summer's pop-up, Rhyz.

Yawd is open daily from 4 p.m. to 8 p.m. until November 14, though Forte says there's a chance Yawd might stick around at Mahjong Bar for longer than that. 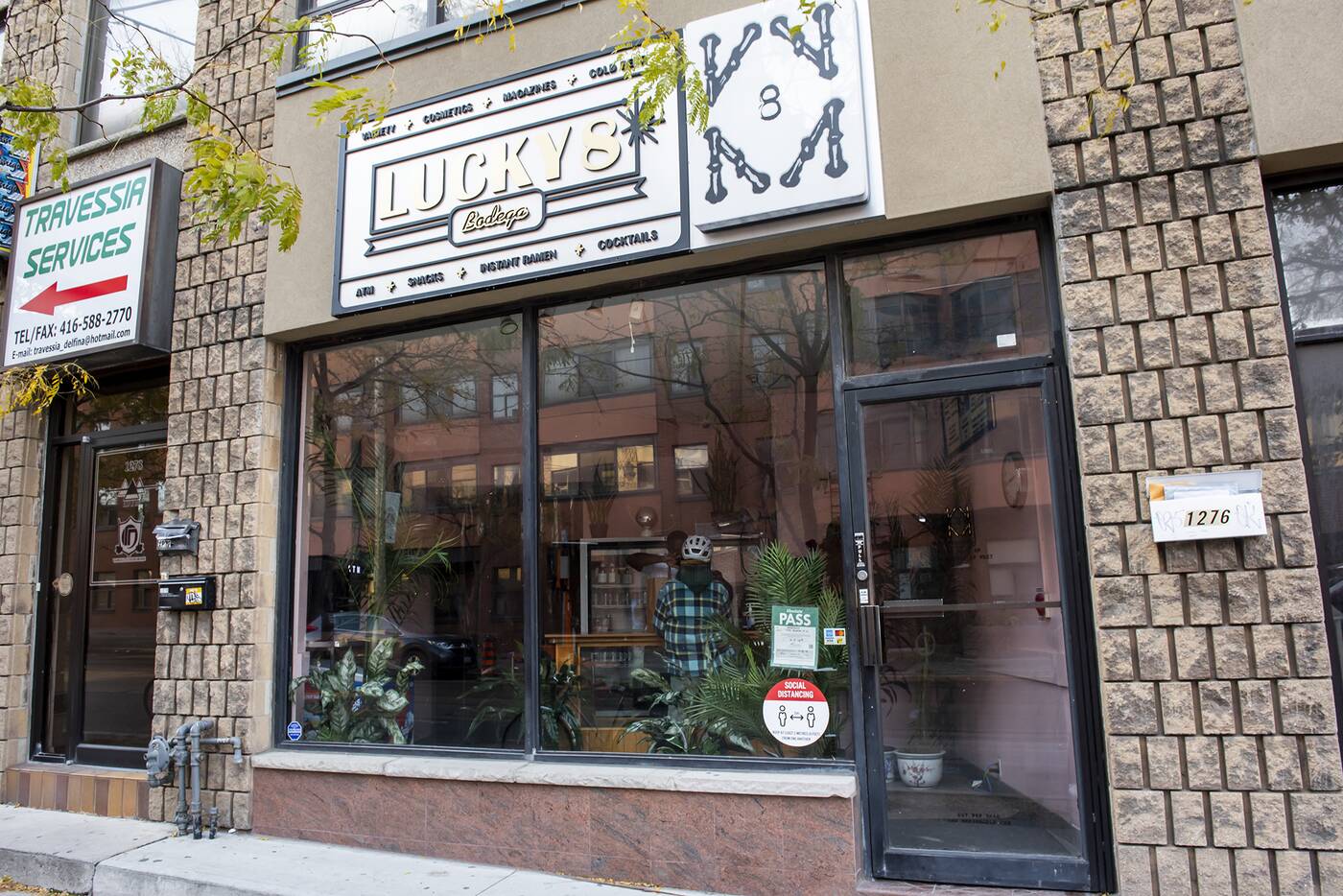