Aunty Lucy's is a burger joint inside the Annex Hotel. Chieff Bosompra, the 29-year-old entrepreneur behind Aunty Lucy's, doesn't make his own patties, but the Accra-born Toronto creative does have a passion for smash burgers.

"I'm not a chef, I come to it straight as a consumer," said Bosompra. 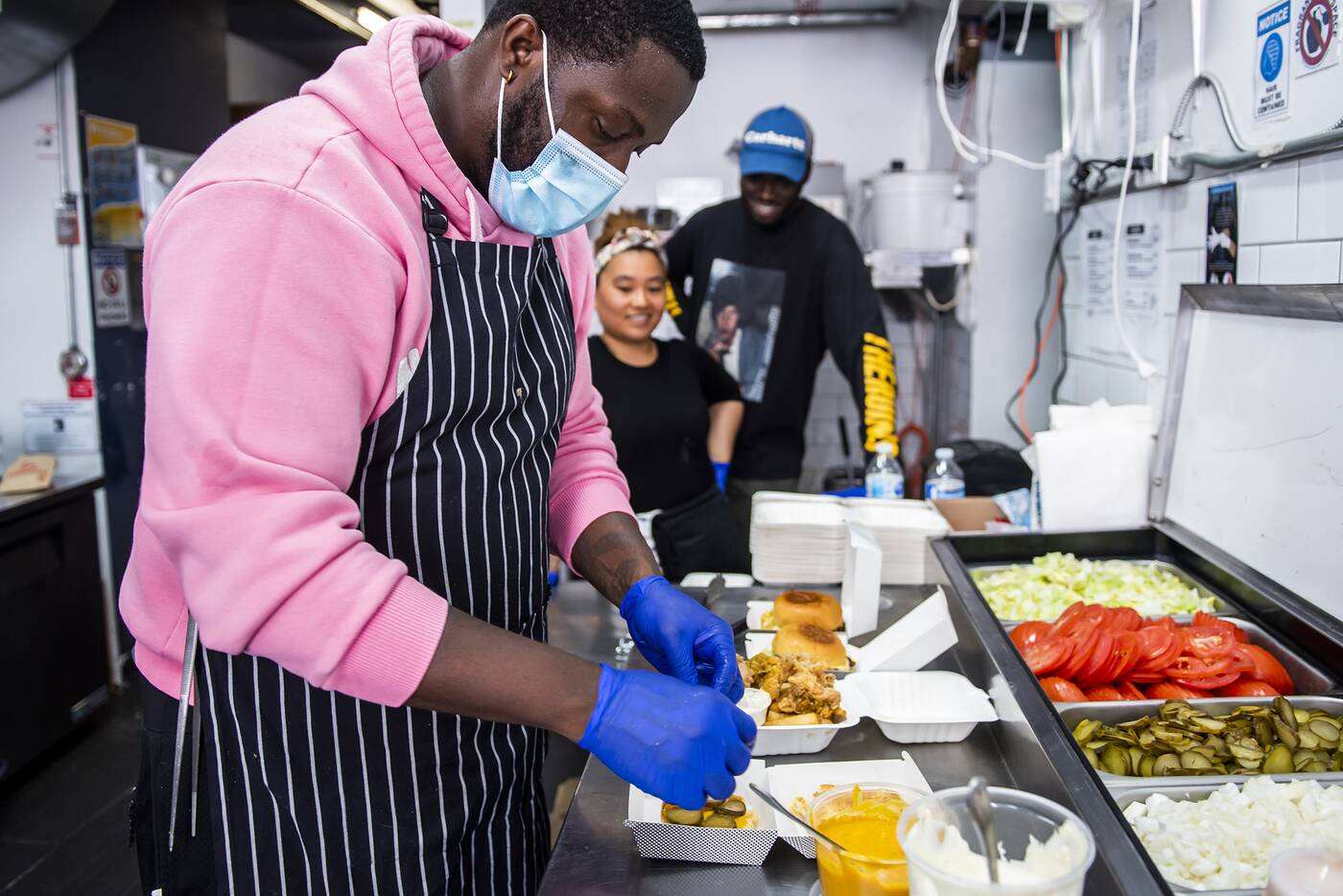 Instead, the recipes come via Adrian Forte of Dirty Bird Chicken and Waffles, who's created a lean menu of fast food essentials. 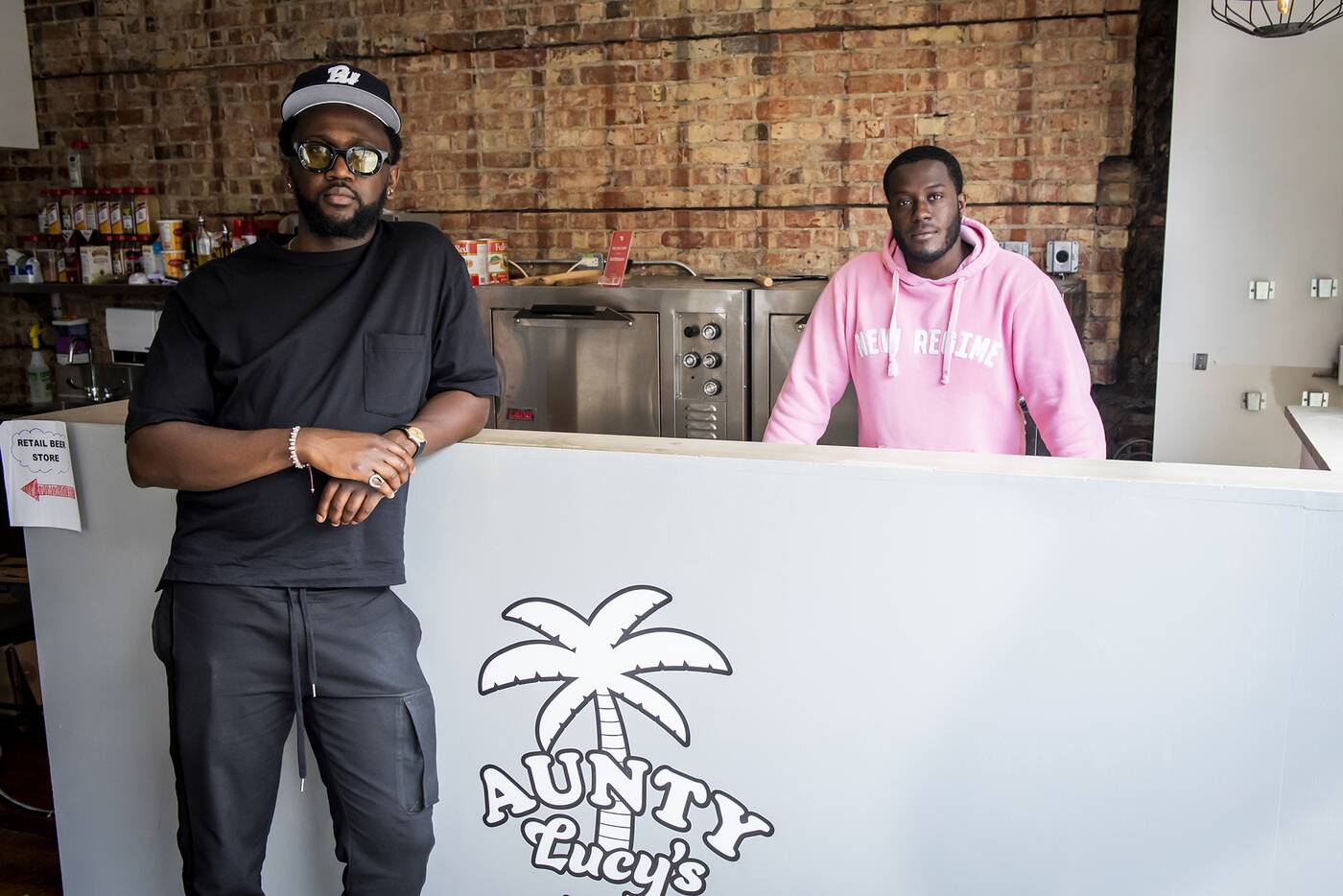 There's the Kumasi Burger ($8), a single patty burger named after the city in Ghana where his dad is from. And the Accra ($11), a double patty ode to Bosompra's hometown. 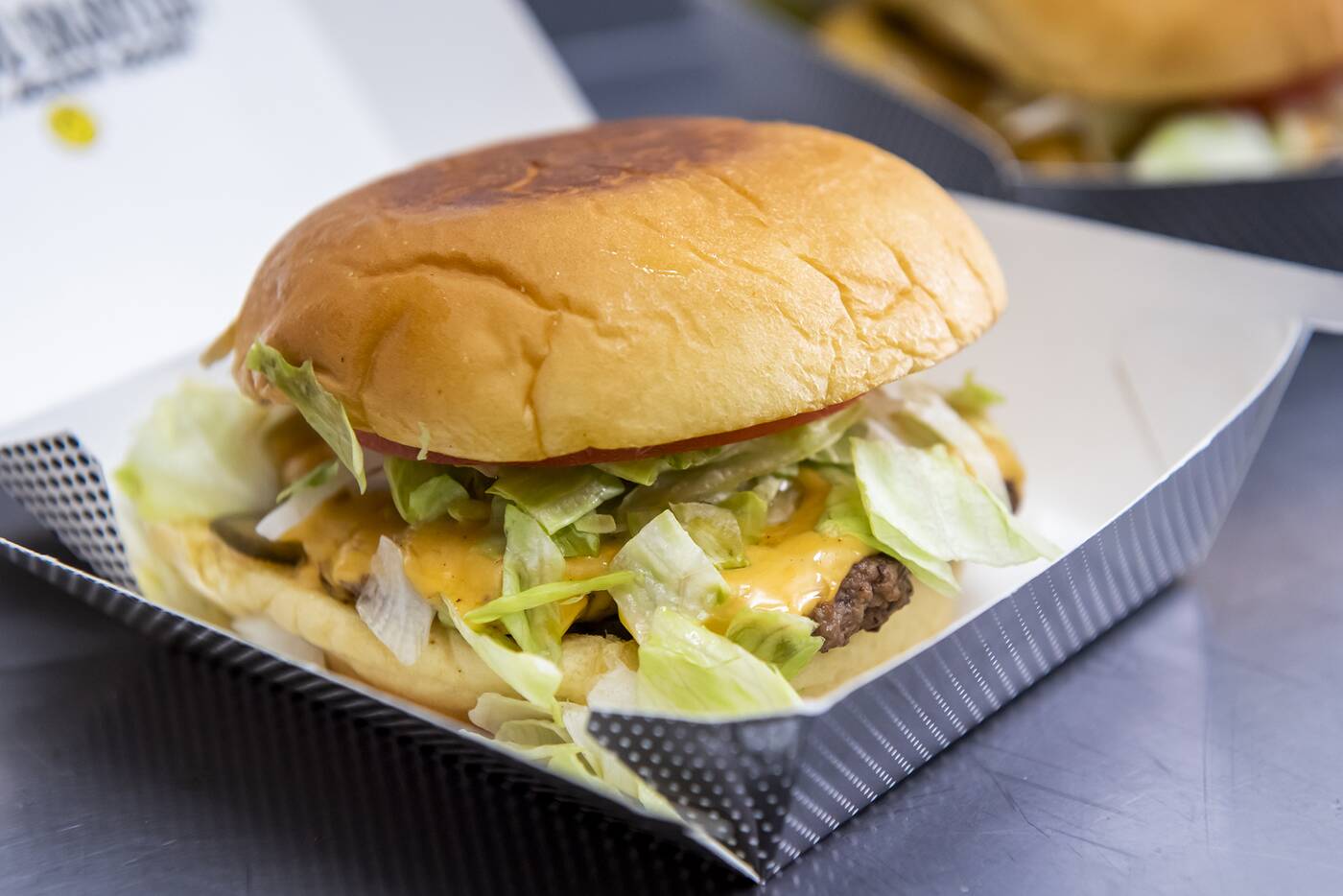 Aunty Lucy's is actually named after Bosompra's grandmother, who was sick when he was still trying to figure out the branding. 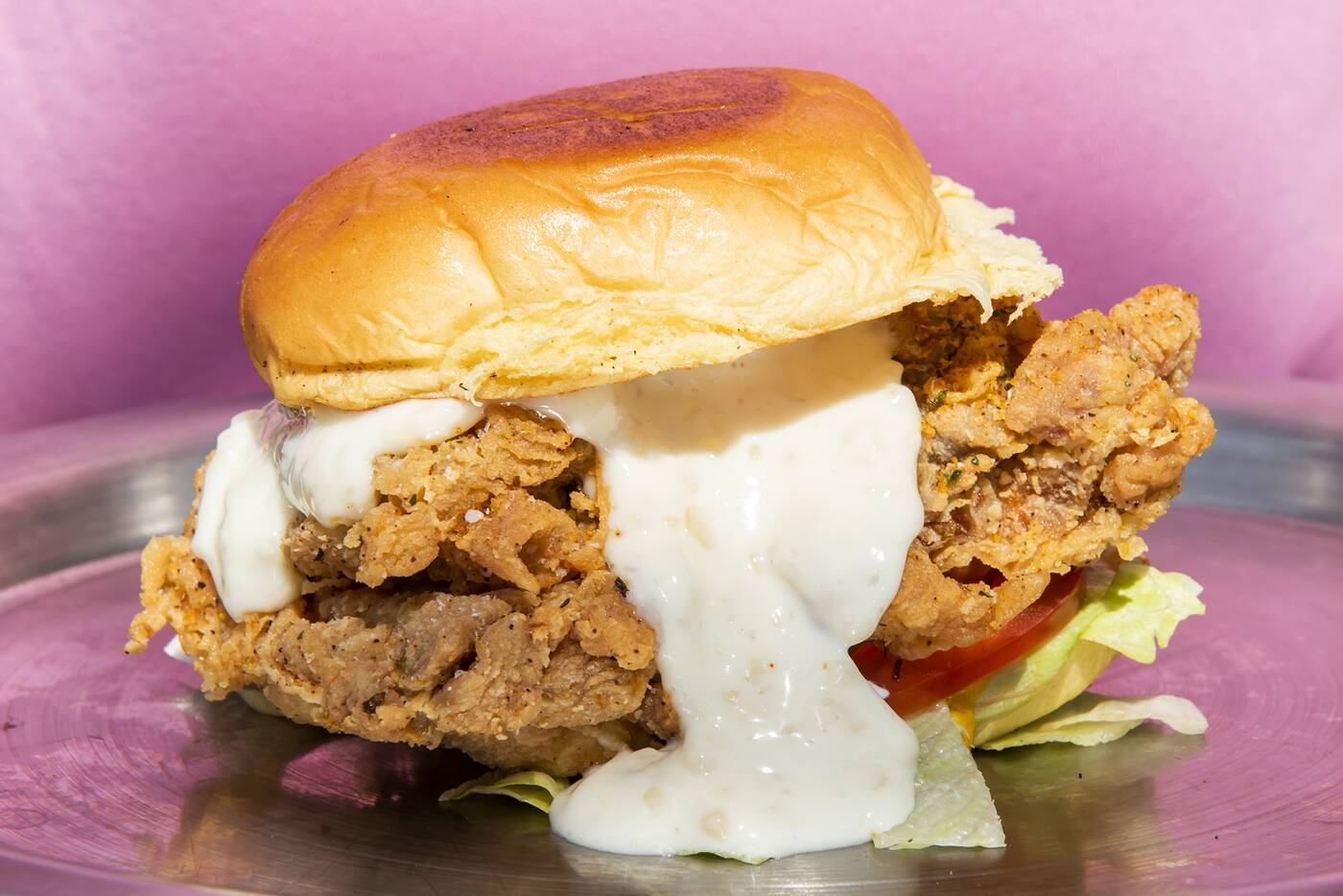 "Her name is Lucy, and all her friends called her Aunty Lucy," he said. "She was always super encouraging of my ideas." The four-piece fried chicken combo ($12) and grilled cheese ($5) are named after her too. 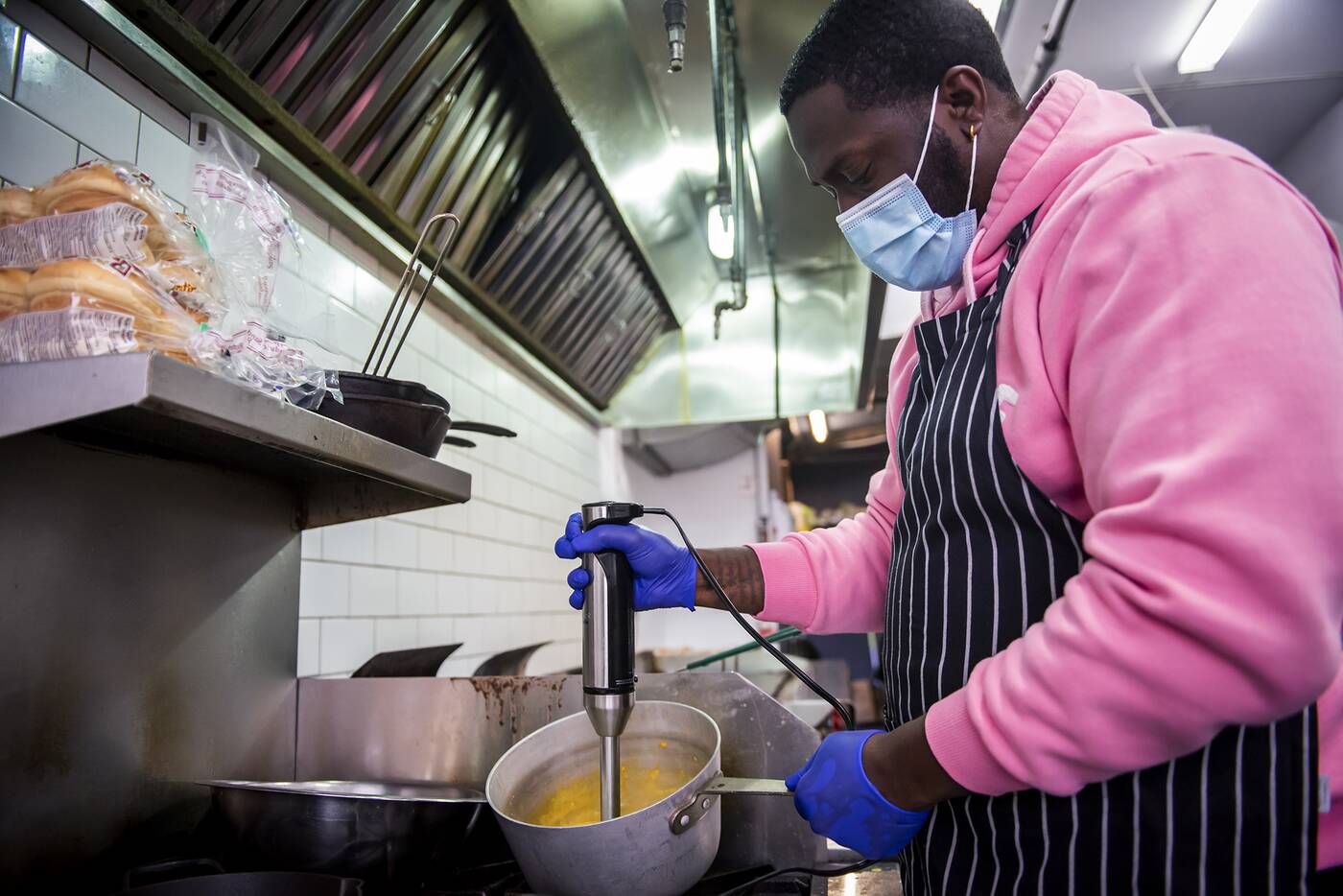 The Aunty Lucy's brand feels like more than burgers and fries: it's a vehicle for Toronto's Black culture and creativity. 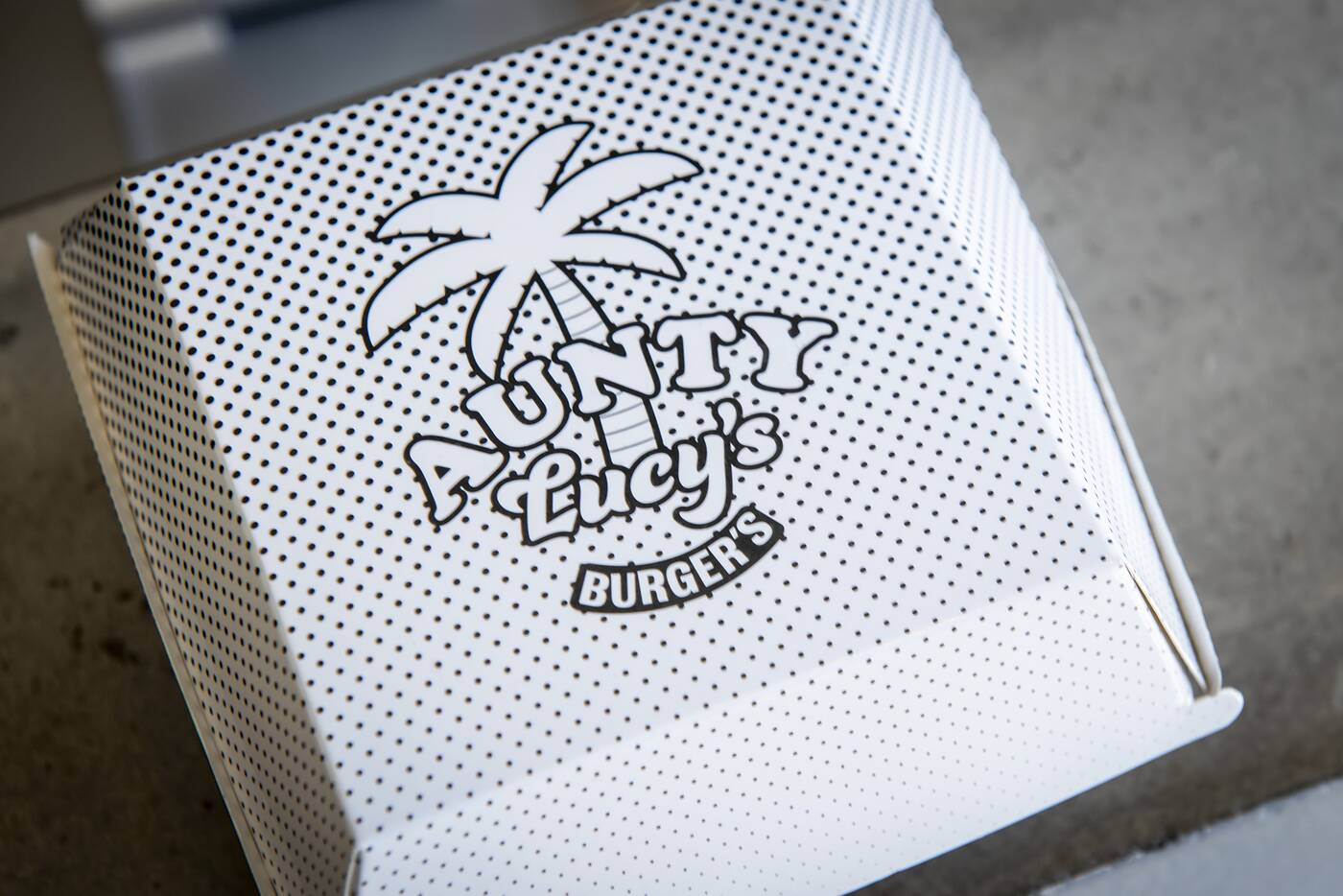 The Aunty Lucy's playlist on Spotify by New Currency's Kazeem Kuteyi is four hours of songs by Ghanaian artists like Ikebe Shakedown and Daddy Lumba. Branding comes via Bosompra's own marketing agency, Undisposable. 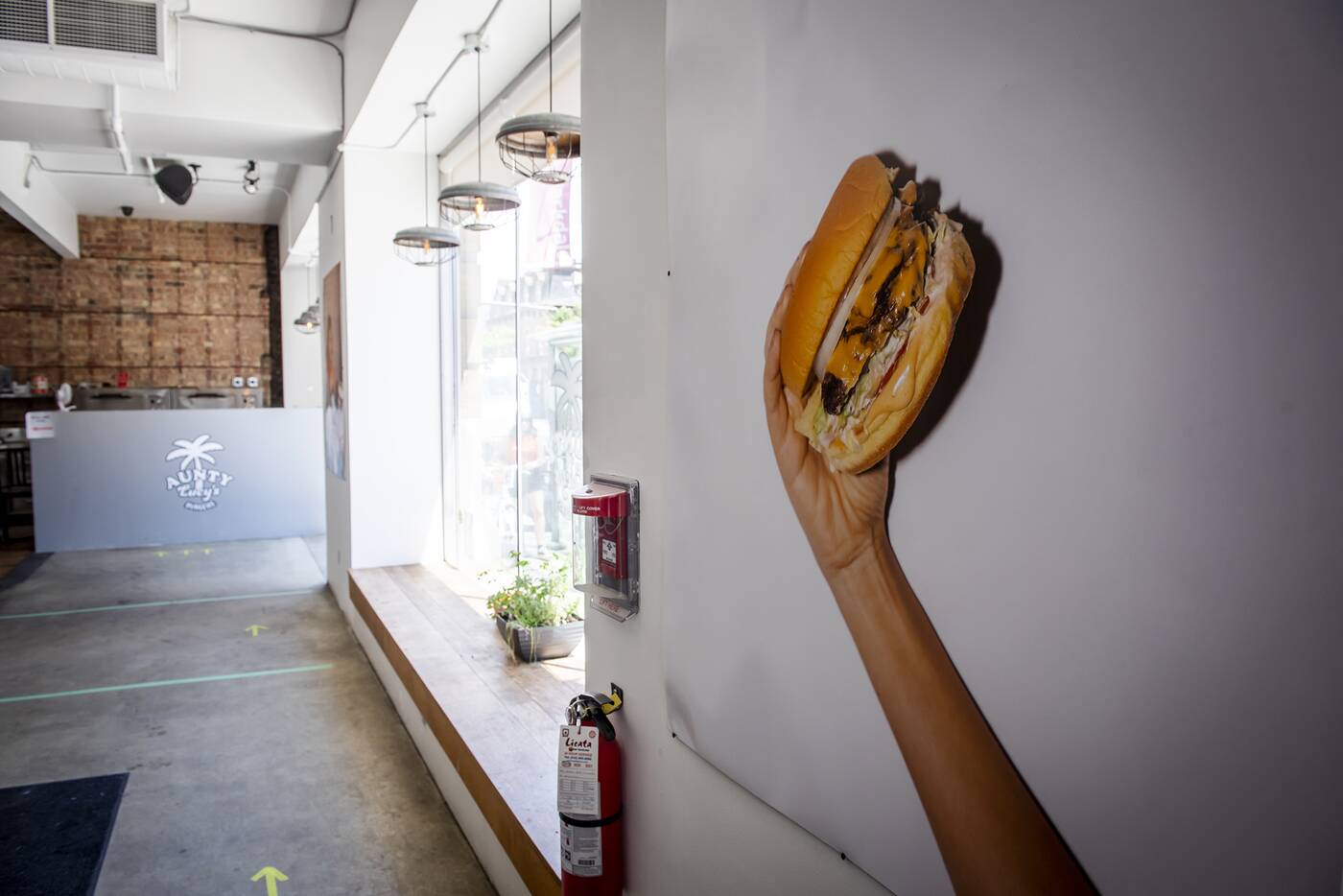 Aunty Lucy's offers a $65 Squad Combo that basically includes their entire menu for the whole crew. You can order takeout directly through their website, or get their meals delivered through Uber Eats and Skip The Dishes.