This is why Toronto is obsessed with smash burgers right now

According to Adrian Forte who helped develop the signature burgers at Aunty Lucy's, the popularity of smash burgers can be attributed to the Maillard reaction, a chemical reaction that happens when the burger is smashed and seared giving it its distinctive flavour.

"When your beef patty meets some heat, the amino acids and sugars within it begin reacting, which results in changes of flavour and colour. So when you 'smash' your burger patty down, you're creating more surface area for the Maillard reaction to take place," explains Forte. 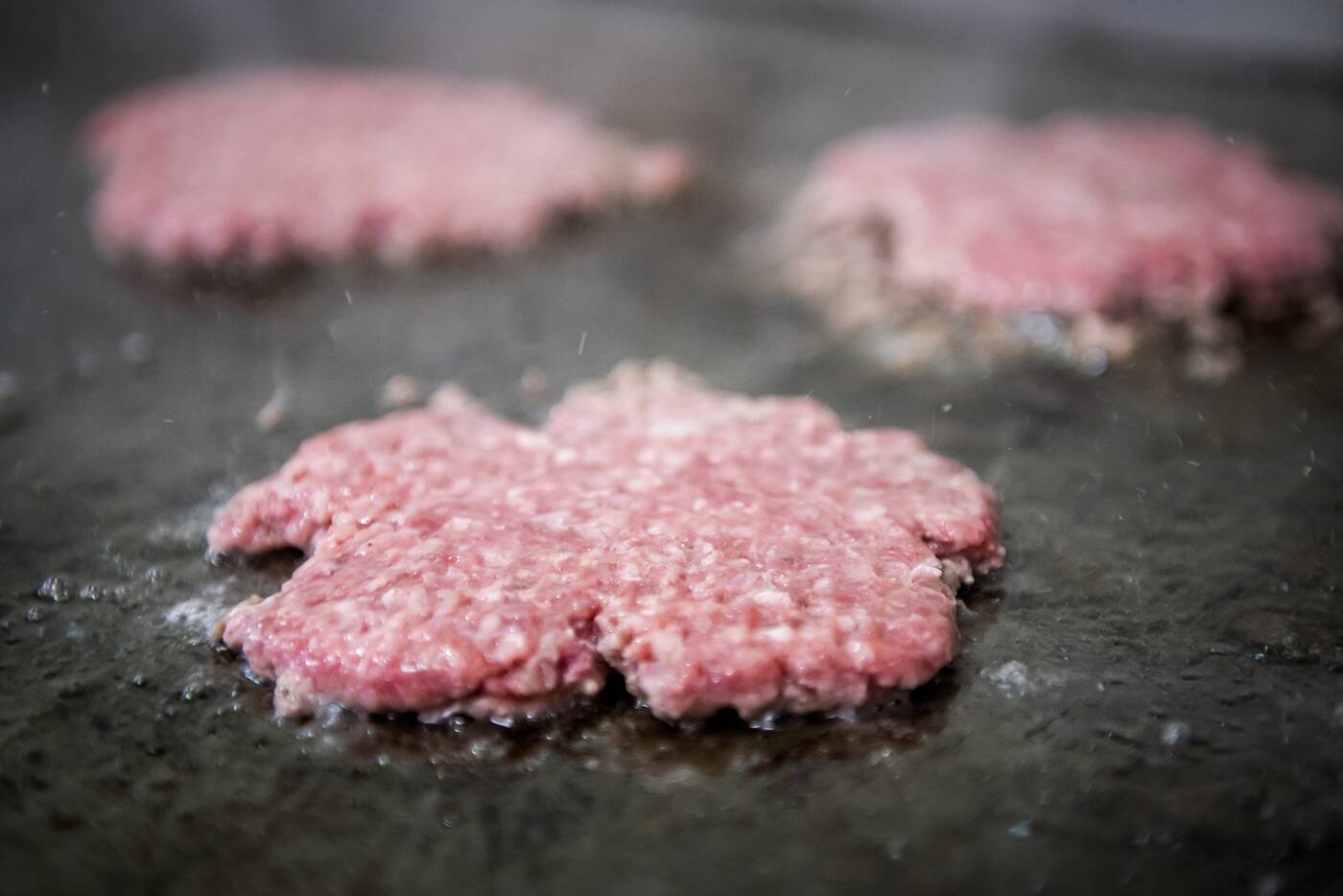 The smash burger being grilled at Aunty Lucy's. Photo by Hector Vasquez.

"The crust created from surface contact with the grill amplifies the beefy taste, similar to the sear on a good steak," explains Bourolias.

Luke McCann says he and his partner Chris Simpson of burger chain Rudy used to always go to the United States to eat smash burgers before they became popular here.

"When we started out in 2016 there were only a few places doing smash burgers," claims McCann.

He says there's just something about the taste that got them hooked.

"The griddle gives the burger a crust and traps the juices, making it crunchy on the outside and juicy in the middle," explains McCann. 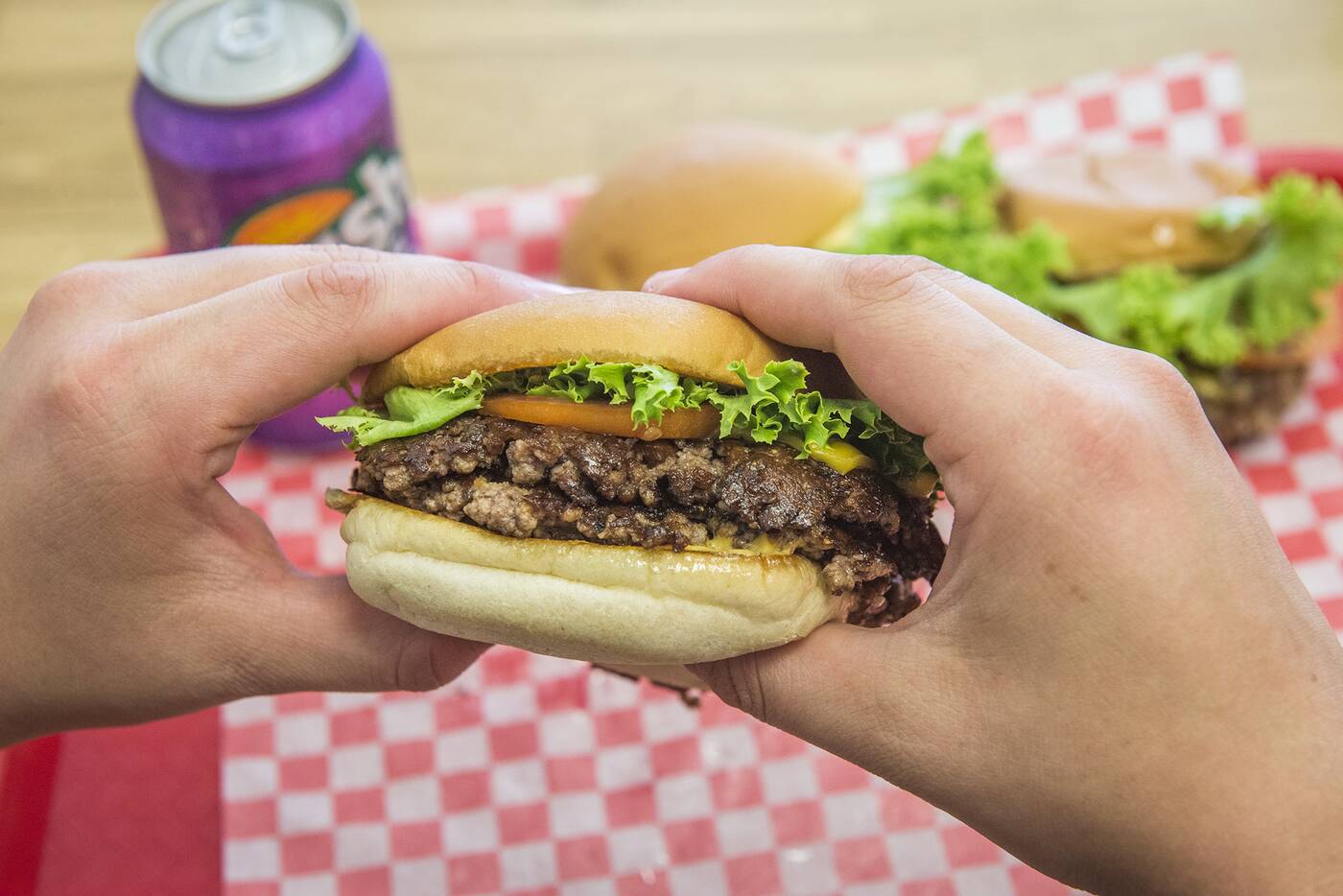 The smash burger at Rudy's. Photo by Hector Vasquez.

They're riding a recent trend where chefs with extensive kitchen experience are focusing more these days on just making simple food really well.

He thinks the pandemic will contribute to even more chefs opening simpler restaurants like pizzerias and smash burger joints.

"With the barriers to entry so low, the market is starting to get crowded," wrote McCann and Simpson.