Eating dim sum in Toronto is no longer relegated to the bustling interiors of Chinese restaurants.

Forced outside due to pandemic fears, the Hong Kong tradition of ordering steaming baskets of har gow, siu mai, and xialongbao have entered a new era: patio dining.

In the last two months, an unprecedented number of restaurants in the Chinese-heavy areas of Toronto, Markham, Scarborough and Richmond Hill have begun offering dim sum service outdoors.

Running a patio has never been particularly prized or considered a necessity for most Chinese establishments — when people get excited about 'patio season', they're likely imagining craft beers or brunch, not pots of tea and rice rolls. 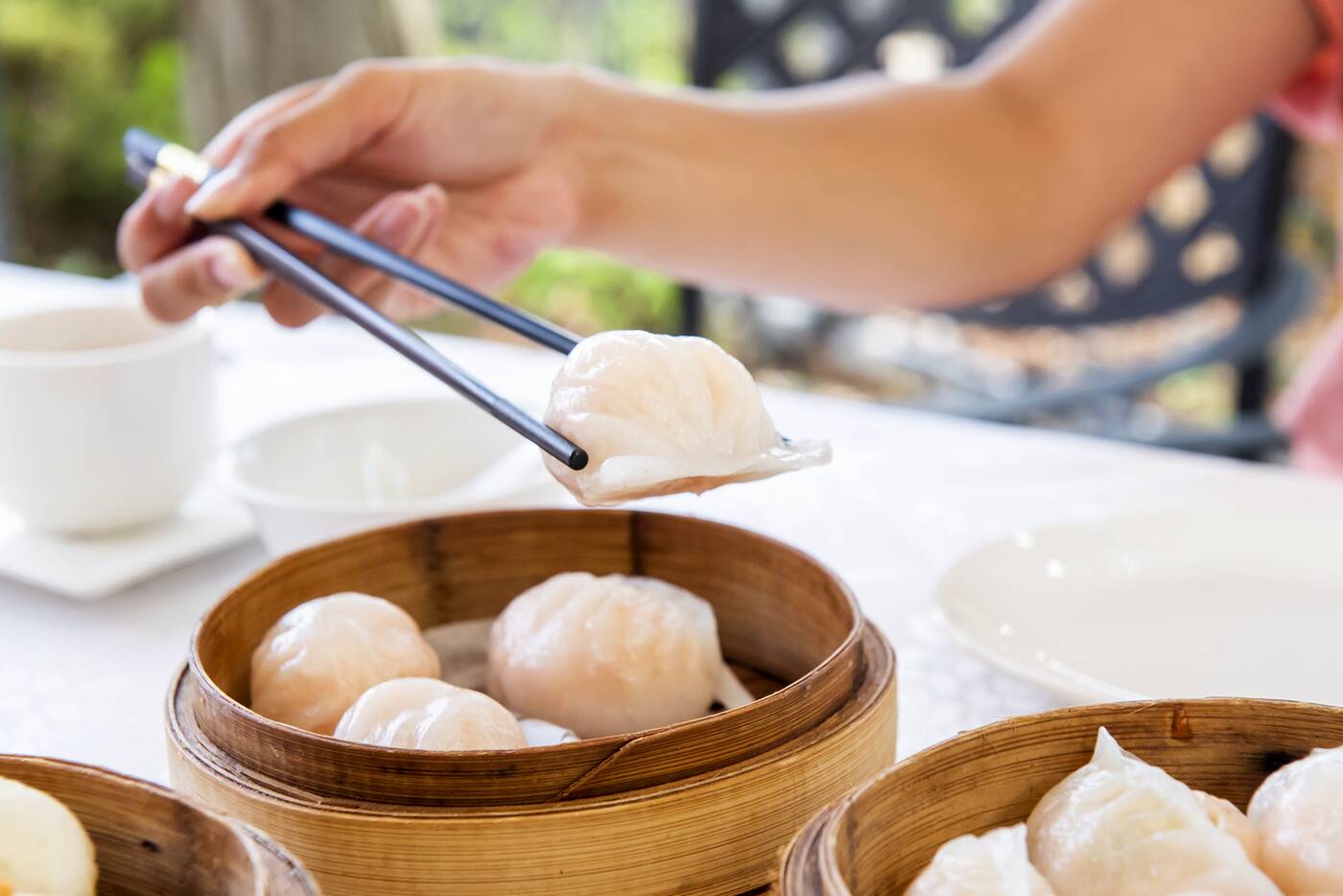 But for the first time ever, the excitement around patio season has been upended by a pandemic, and from the necessity of Stage 2 and its ban on indoor dining, a slew of Chinese restaurants have joined the fold with temporary patios of their own.

Dim sum parlours like Chef 88 Elite Fine Dining in the Denison Centre have launched outdoor spaces where there were none before, making the most of what space they have with tables and umbrellas lining their storefront. 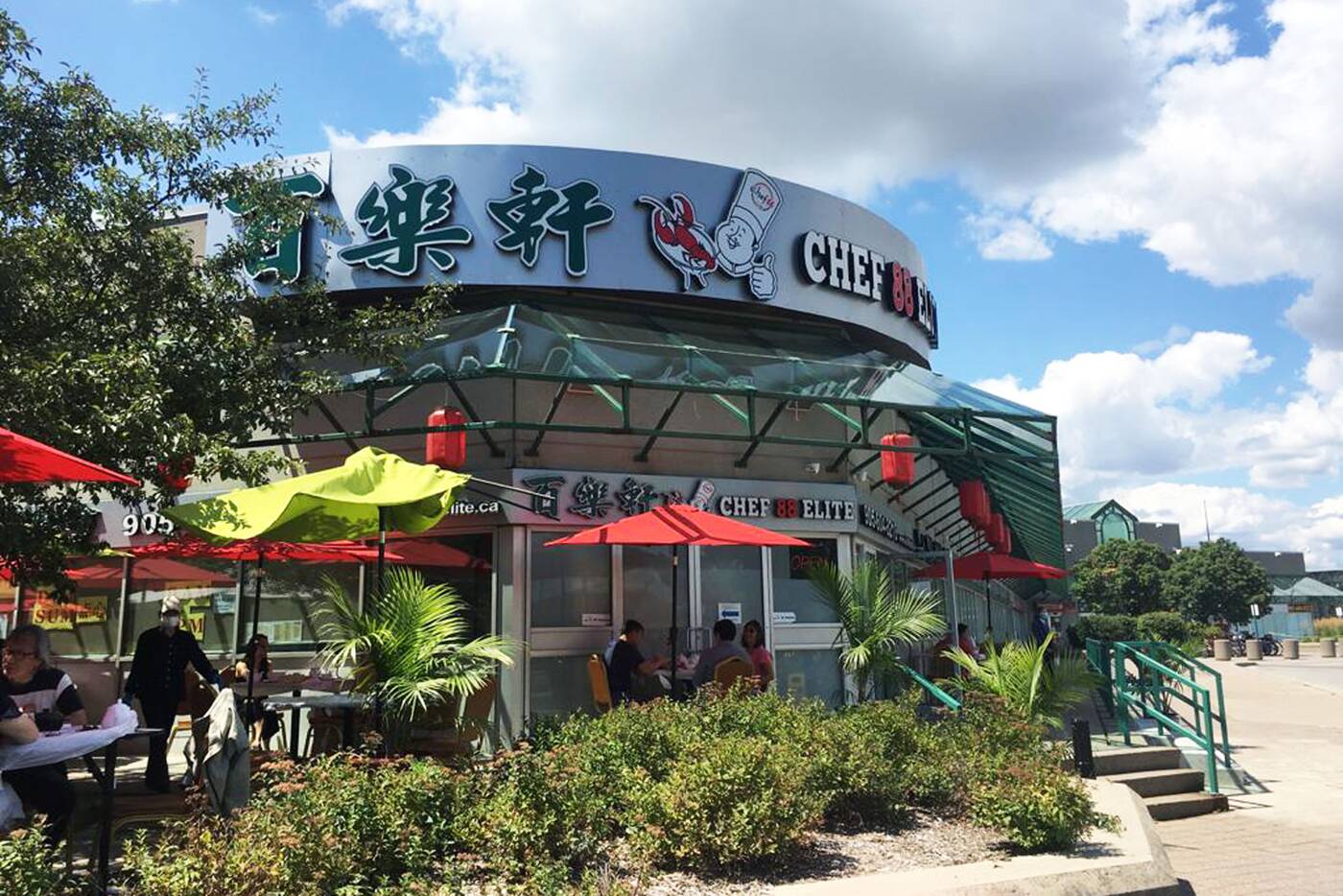 Chef 88 Elite Fine Dining is offering patio seating outside its restaurant at the Denison Centre. Photo by Kwan Mok.

Same goes for the upscale Lobster Port No. 1, or West Beaver Creek's Yu Seafood, or Full House Chinese Cuisine, which has set up some satisfyingly functional seating in its strip mall parking lot at the Finch Midland Medical Centre.

Andy He, co-owner of the decade-old Yang's Chinese Cuisine in Thornhill, says that the restaurant began serving dim sum on its patio the moment Ontario entered Stage 2 of its reopening plan two months ago. 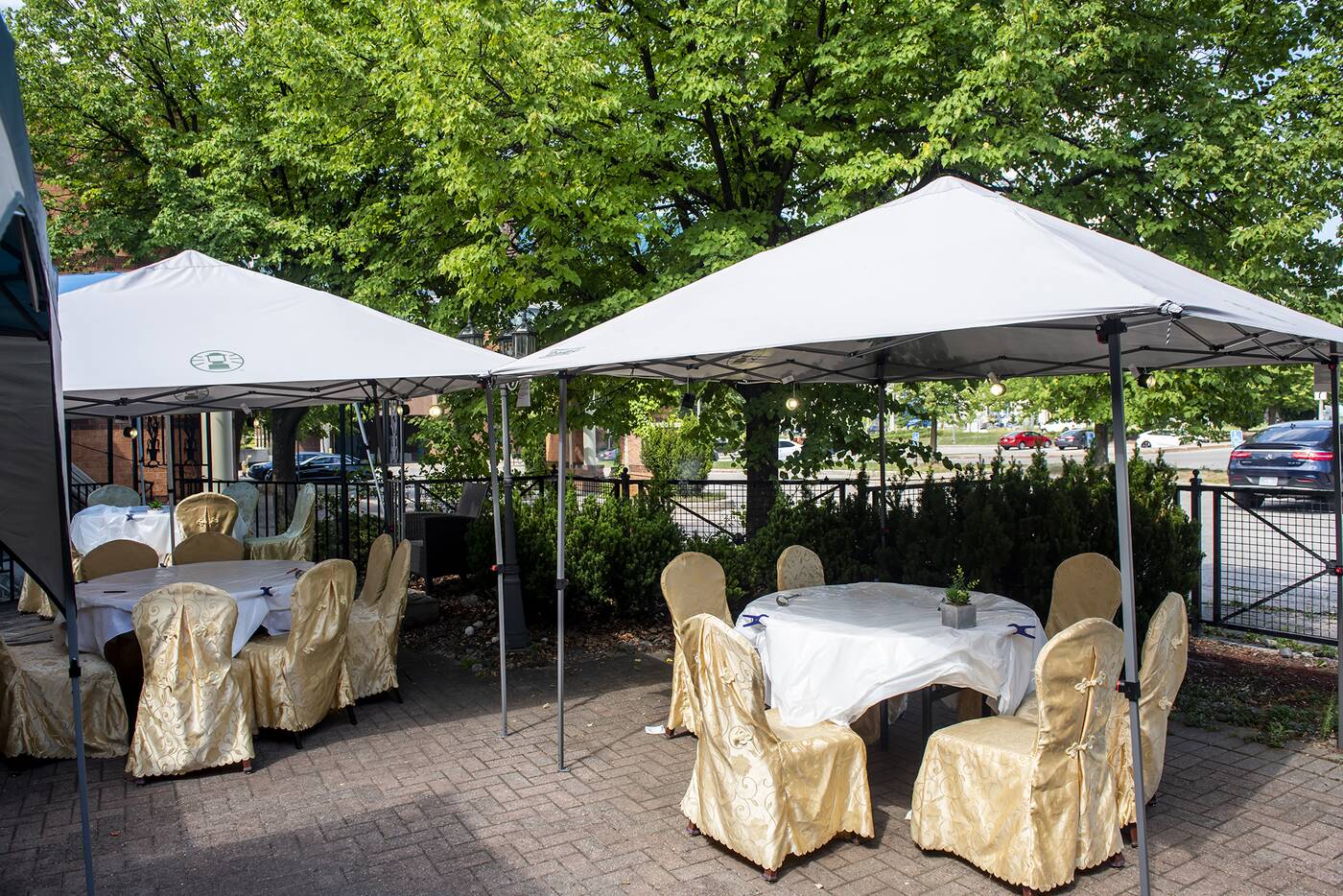 "We had been closed for months already," says He in Cantonese. "The moment they announced it, we set up the patio. There was no time to waste."

Yang's has set up a temperature checking station right at the restaurant entrance, and the patio is spacious enough to feel confident about physical distancing between guests and masked-up servers.

The traditions of Chinese tea houses have had to adapt over the years in Toronto. Case and point: the slow phasing out of cart service, which, while a definitive feature of dim sum, has largely proven to be much less practical than having customers fill out ordering sheets. 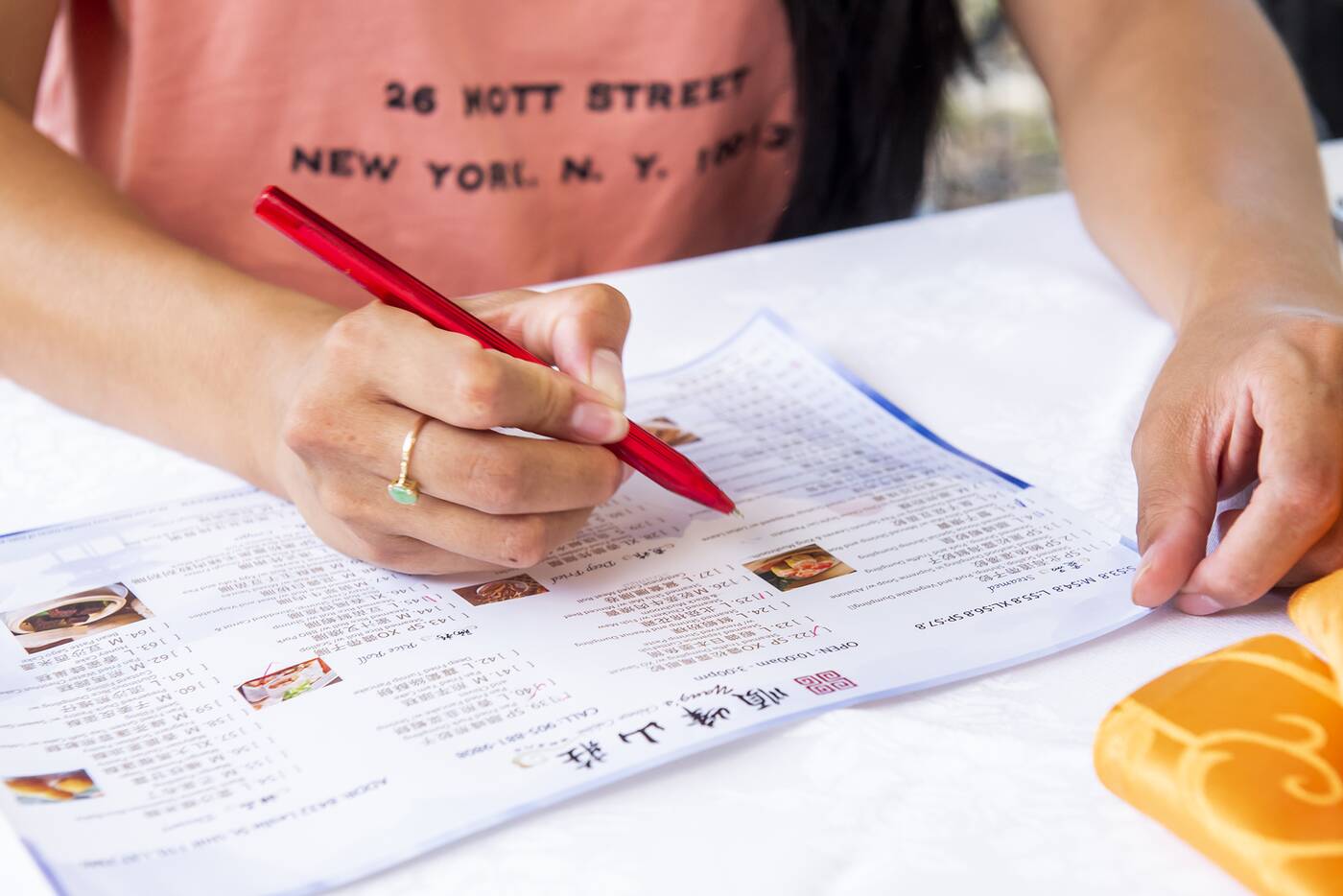 That transition has come in handy during the pandemic. At Yang's, and presumably at all other dim sum spots currently open for Stage 3, diners use those sheets to check-off orders of steamed beef balls with watercress or wu gok, crispy taro dumplings.

And though people are allowed to eat indoors once more, during weekday dim sum at Yang's, I see that most people prefer to stay  outside.

On the breezy, tent-covered patio, it's the most tranquil yum cha experience I've ever had. I sort of miss the din of plates and loud laughter, but amidst an ongoing pandemic, being able to eat dim sum in the sun is nothing short of a blessing.