One of Toronto's oldest diners is turning into an A&W

After two years of sitting empty, the facade of the shuttered Bus Terminal Diner is finally under construction to become a new location of the ultimate retro fast food chain.

The bones of Danforth's 68-year-old diner, which was one of Toronto's oldest restaurants before it closed in 2016, is being transformed into an A&W, according to construction workers.

With its curved 1950s-style roofing, this 2,100-square-foot building definitely makes for an appropriate spot to sell A&W's root beer floats. 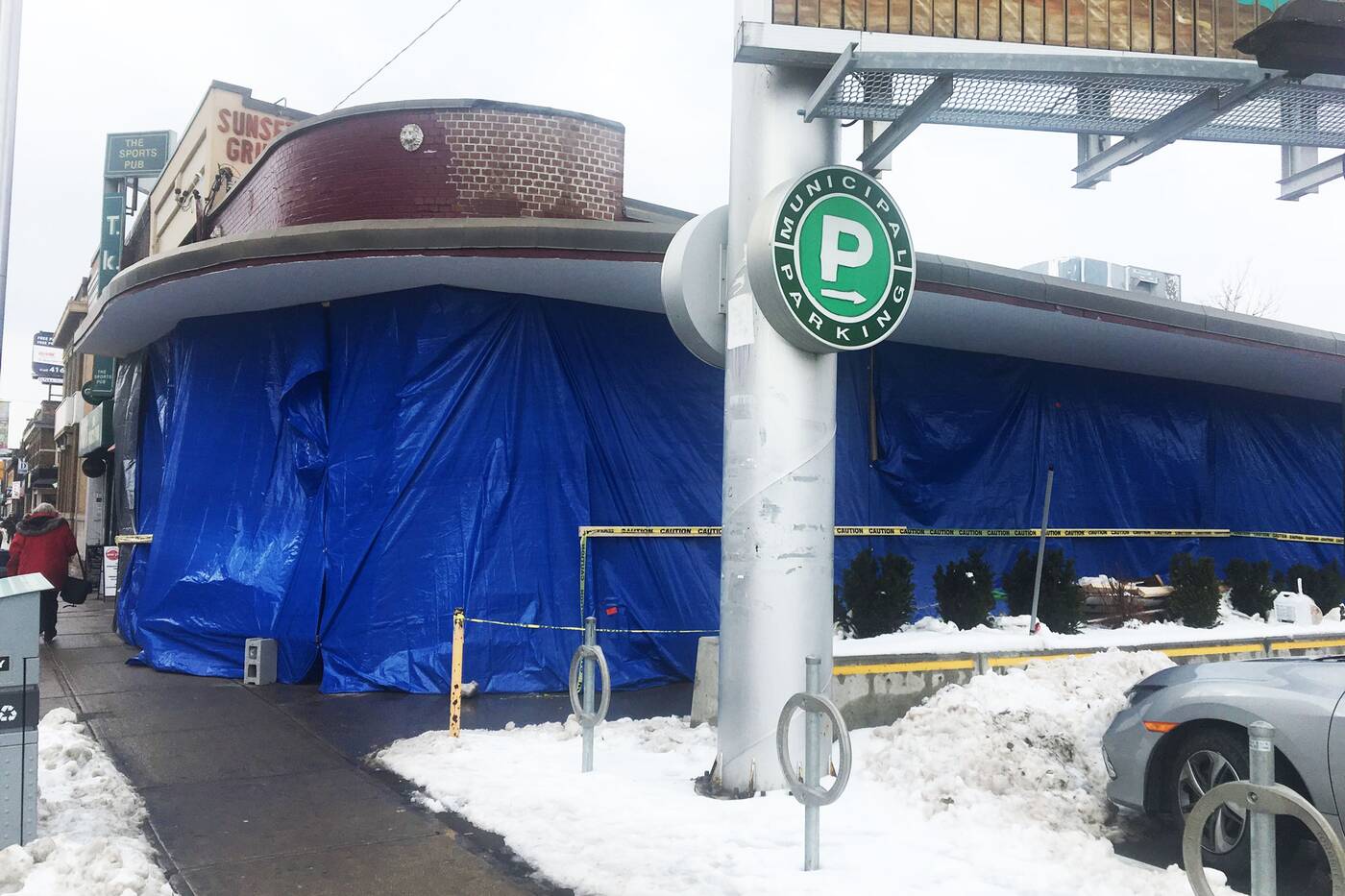 Bus Terminal Diner closed in 2016, and is now under construction to become an A&W.

It marks yet another classic Greektown destination to become a fast food chain (the Roxy Theatre down the street became a Tim Hortons and Esso station years ago).

According Behar Realty Group Inc.'s vice president, Michael Saperia, in 2016, the building's owners had hoped that the Bus Terminal would have a similar fate at the hands of a big brand.

Here's to hoping this A&W location goes all out with retro booth seating and checkered floors.