Tim Hortons locations in the vicinity of the Toronto Raptors championship parade had over double their normal capacity, an employee at the Richmond and Simcoe streets location estimates.

Early risers who were determined to get a prime spot for the parade made a beeline to Tim Hortons to grab their special edition We The North cups and Timbits.

After Raptors superfan Nav Bhatia starred in a recent Tims commercial, it was no surprise that fans were loyal to the national coffee brand on such a historic day.

The Tims at Richmond and Simcoe streets even set up a small tent to shade fans waiting outside. They were expecting the madness.

This morning, the glass beverages container was mostly full of coke until an employee came in with two cartridges full of water and orange juice to refill the fridge. 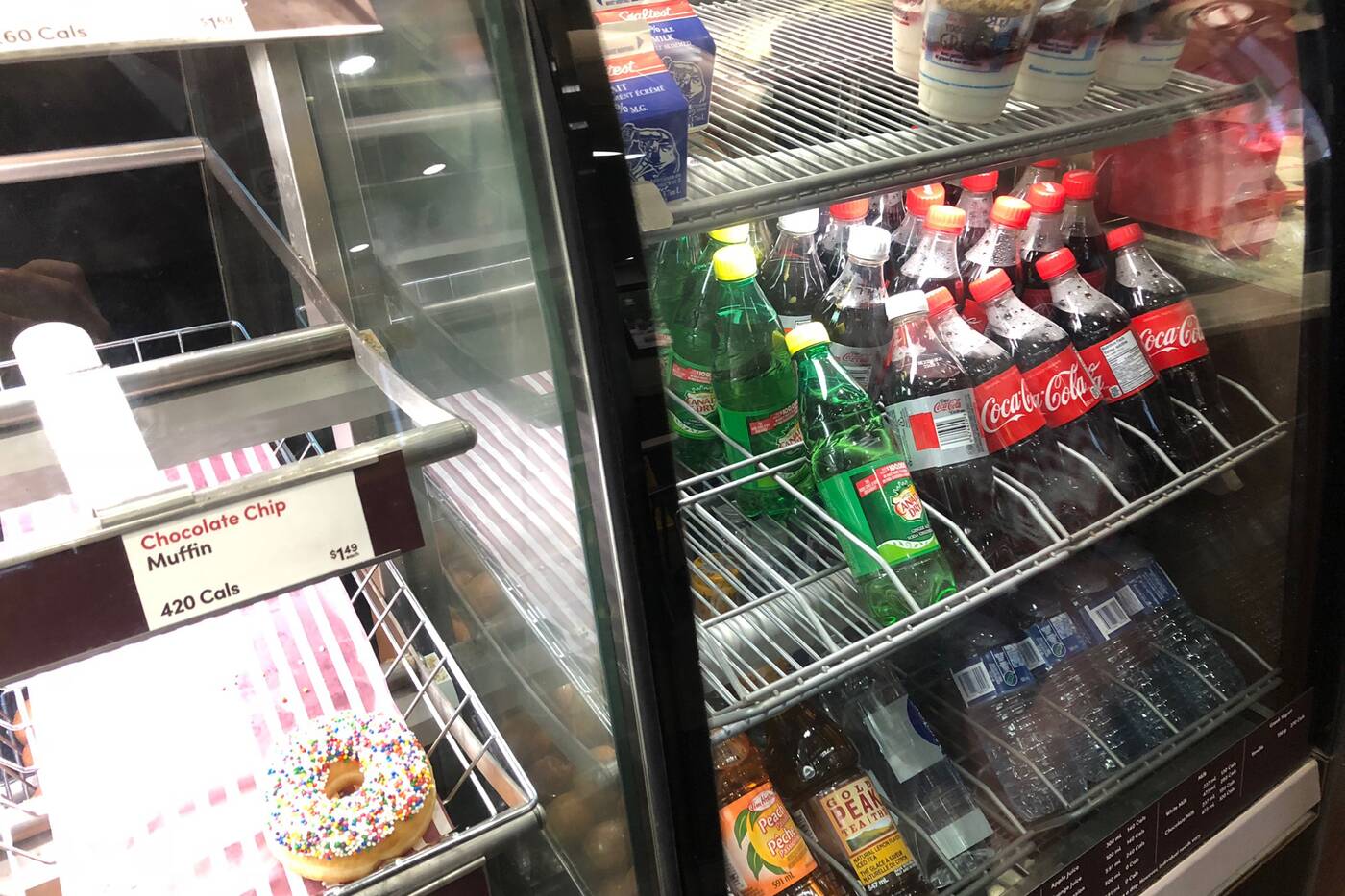