Kensington Market just got a new Wine Rack location, and the neighbourhood seems split on how to feel.

Three weeks ago, a nameless store selling wines popped up on Augusta Avenue replacing Good Egg, the beloved store which sold cookbooks and gifts for nearly a decade.

A few days later, a sign finally went up and a sticker appeared in the corner of the window: Wine Rack. 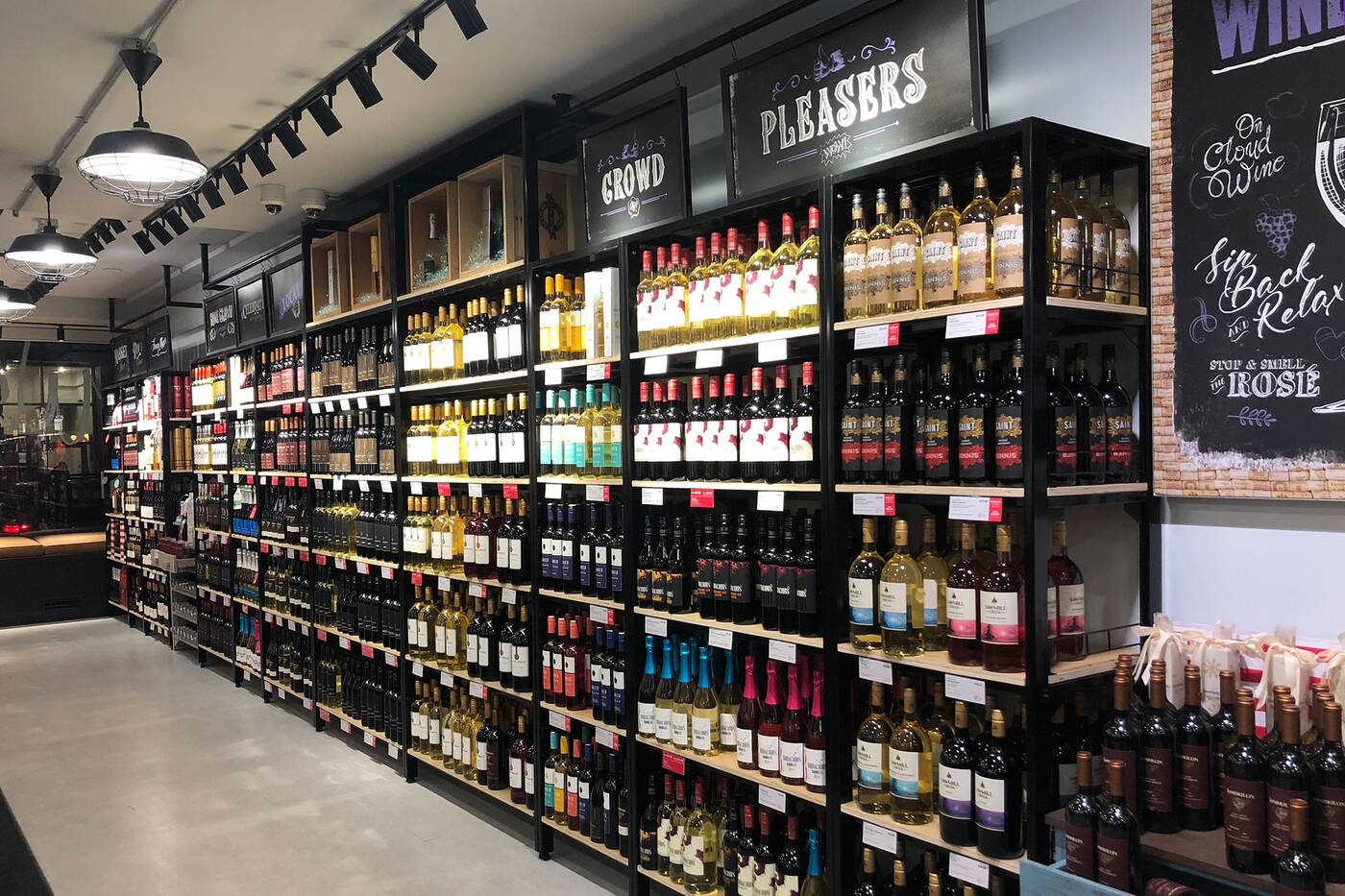 The Wine Rack in Kensington Market has been branded as Wine In The Market.

From the outside, this new location of the popular Ontario wine chain looks different than the others.

It's actually been branded as Wine In The Market—presumably to soften its entry into this historically territorial neighbourhood—and Wine Rack's actual company logo is barely noticeable in the window.

But from the inside, the store basically looks like every other Wine Rack that exists across Ontario, and sells the same selection of VQA and international wines.

The majority of people have been slow to react to the arrival of this mainstream wine seller, which has over 160 locations in Ontario. But some who have noticed are taking to Kensington Market social media pages to express their discontent.

"Ugly corporate feel selling shitty wine," commented @esquinclito on a post from local Kensington IG user, @augustaandbaldwin. "It’s not a one off it’s another Wine Rack! Who are they trying to fool?? Sad."

"RIP Kensington," wrote @shelbymonita. "I’ve been living in the market for 10 years and it’s rapidly changing for the worst [sic]."

But others are rejoicing in the fact that there's a new place to buy wine in the area. Wine In The Market closes at 11 p.m., unlike the nearby LCBO by Spadina and Baldwin, which shuts its doors at 9 p.m.

"I'm glad there is somewhere I can now buy (local) wine within walking distance, at times that suits me," wrote user John Hayes on a post in The Kensington Market Salon group on Facebook.

"I'm just not sure how long it will last, as there seem to be very few customers."