Toronto could be getting a beachy new bar by the water

Are you looking for a low-key spot to drink with friends, while chilling at the lake?

I'm talking permanent picnic tables, plenty of Muskoka chairs and nothing but nature for miles around. A rustic, bare-bones, waterfront oasis with vibes that scream "cottage country," as opposed to "Harbourfront tourist trap." The legal version of bringing some tallboys down to Cherry Beach, only better. 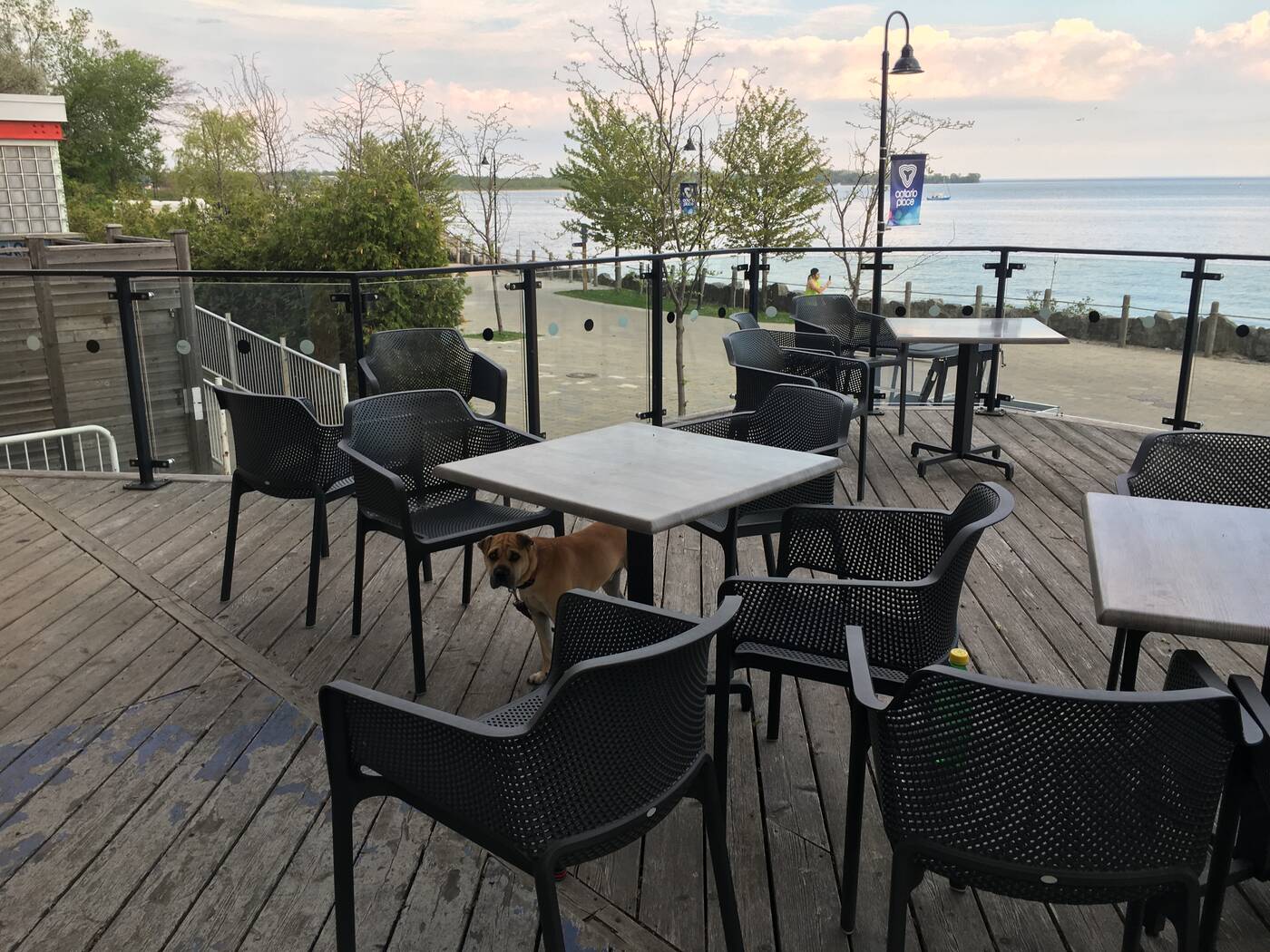 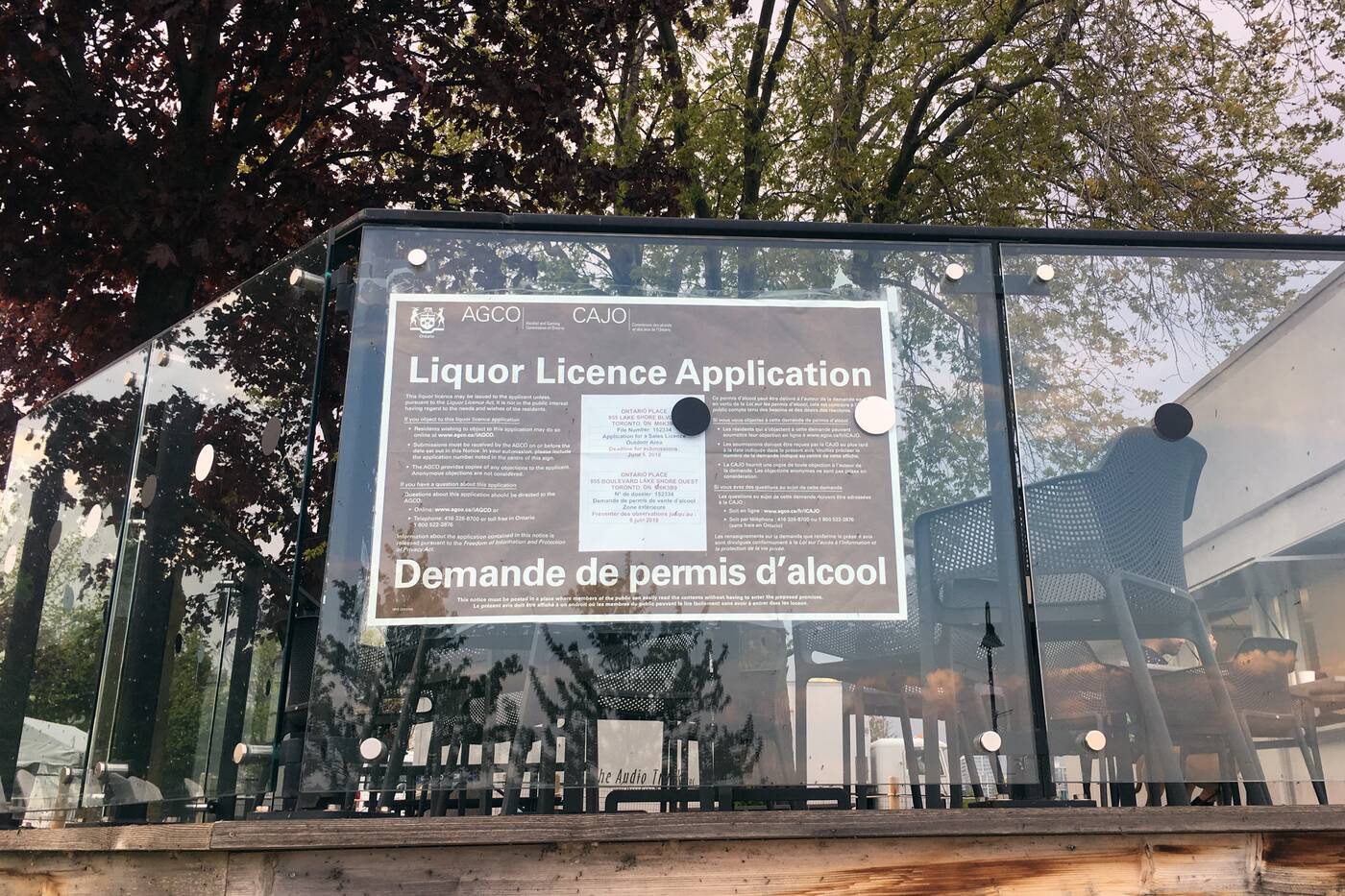 Situated directly in front of the water, along a mini-cove that will eventually become part of the "lake edge promenade," the venue itself isn't much to look at from the outside. It's basically just a concession stand. 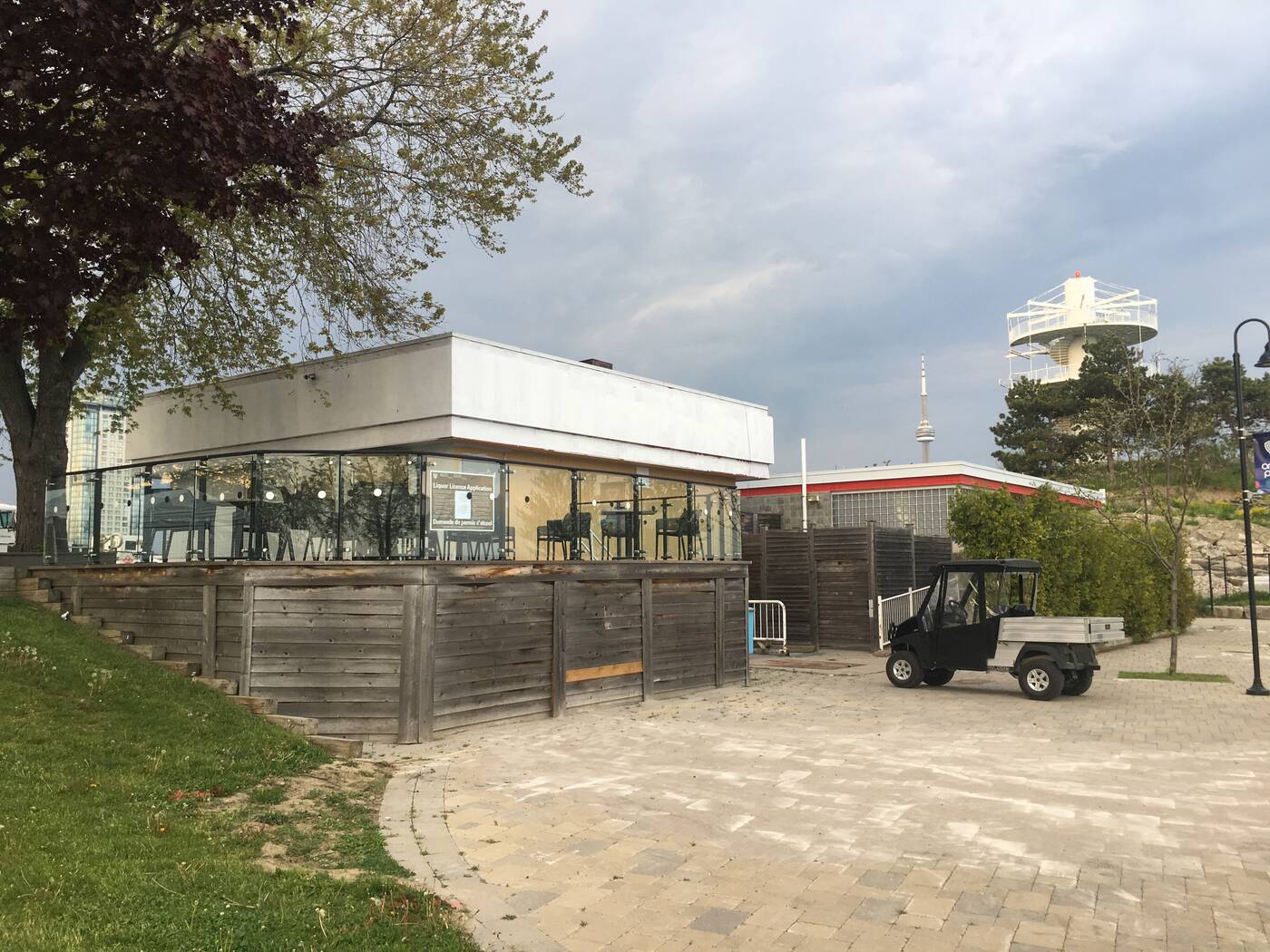 The patio that surrounds this tiny, park-owned purveyor of hot dogs, however, is absolutely stunning. 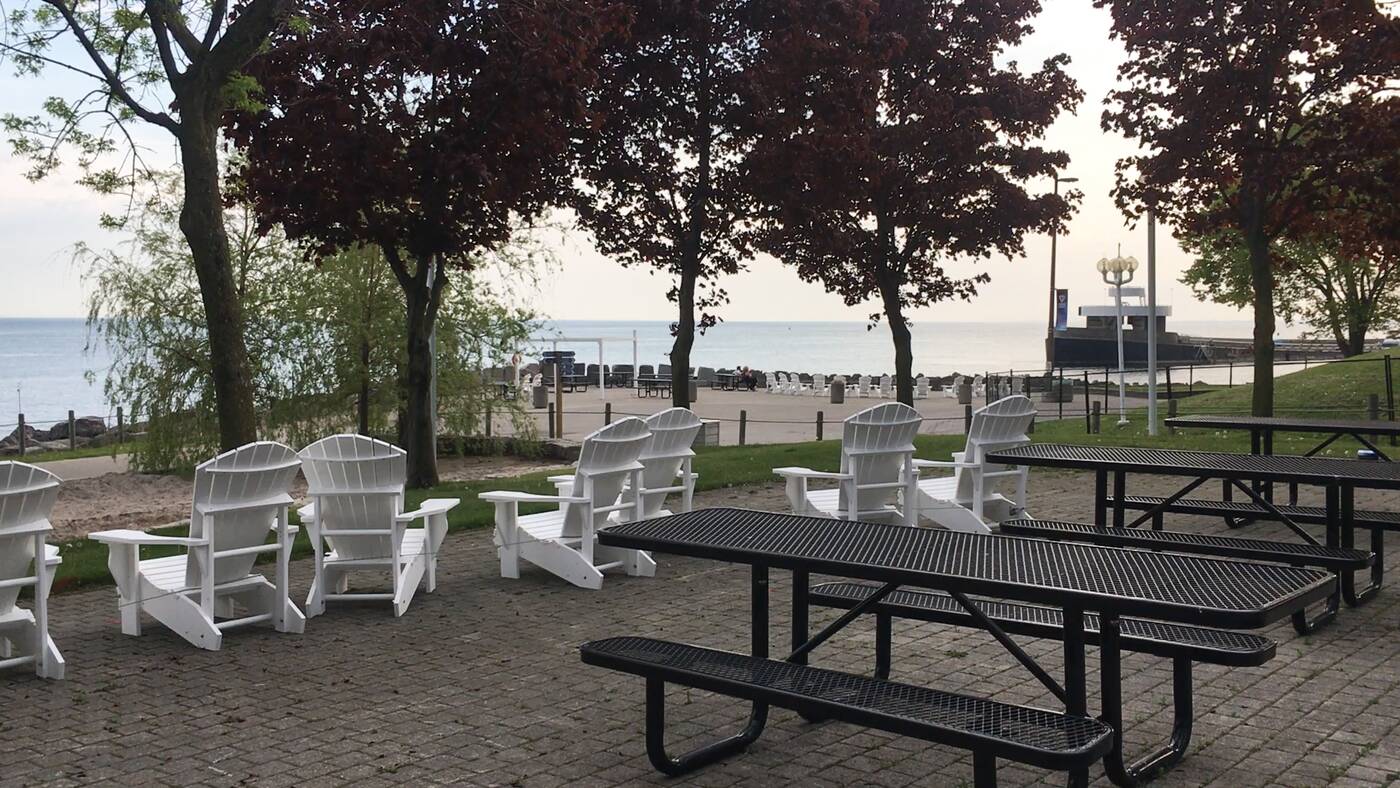 With spectacular lakefront views and its own mini-beach, this is a perfect place to chill after riding bikes along the William G. Davis trail — or to simply grab a beer and watch planes fly in and out of Billy Bishop Airport (don't even pretend it isn't cool to see a plane that close up every single time). 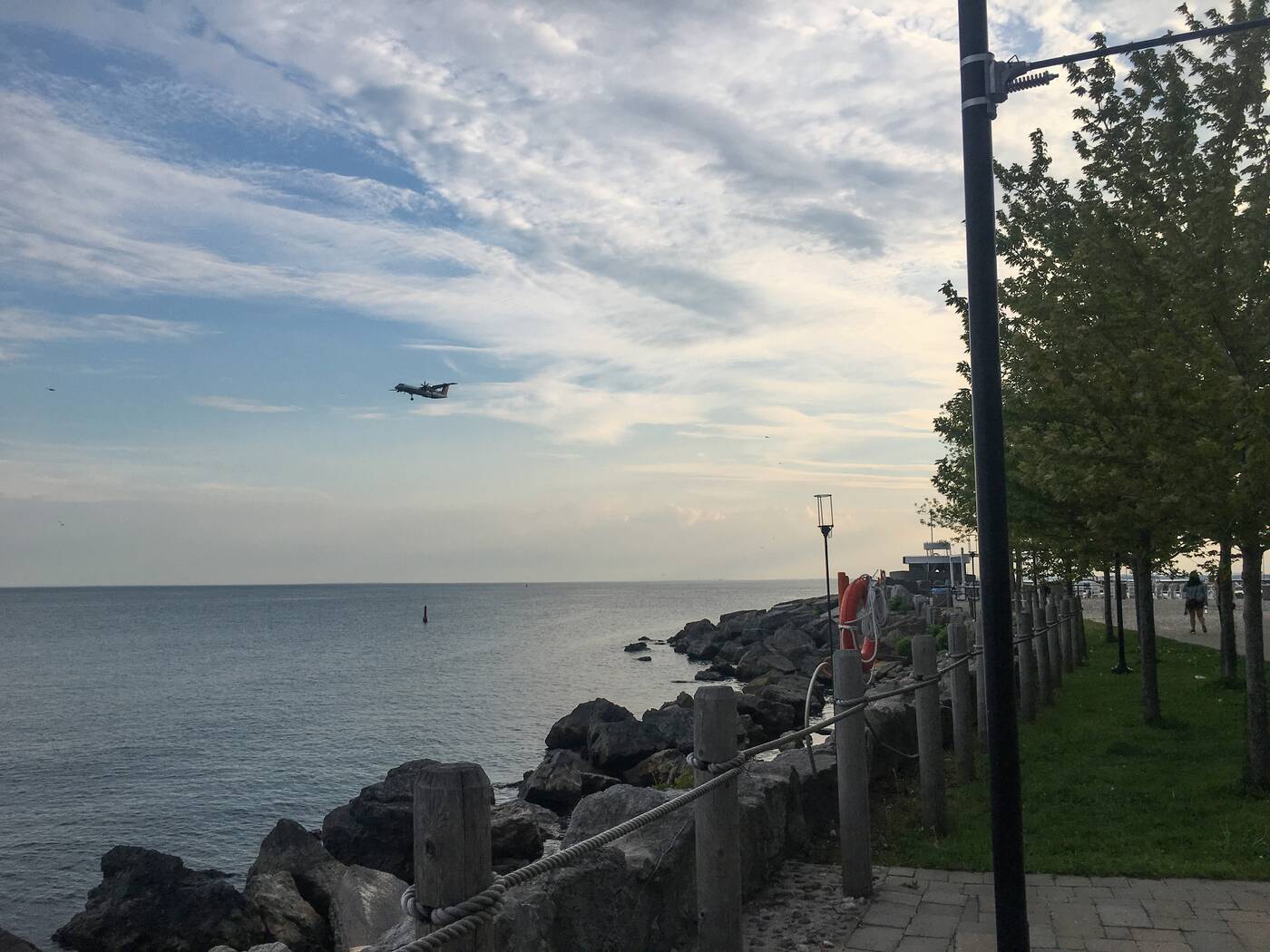 With a liquor licence, this idyllic spot could become incredibly popular on warm summer evenings — especially after concerts at the nearby Budweiser Stage and Echo Beach. 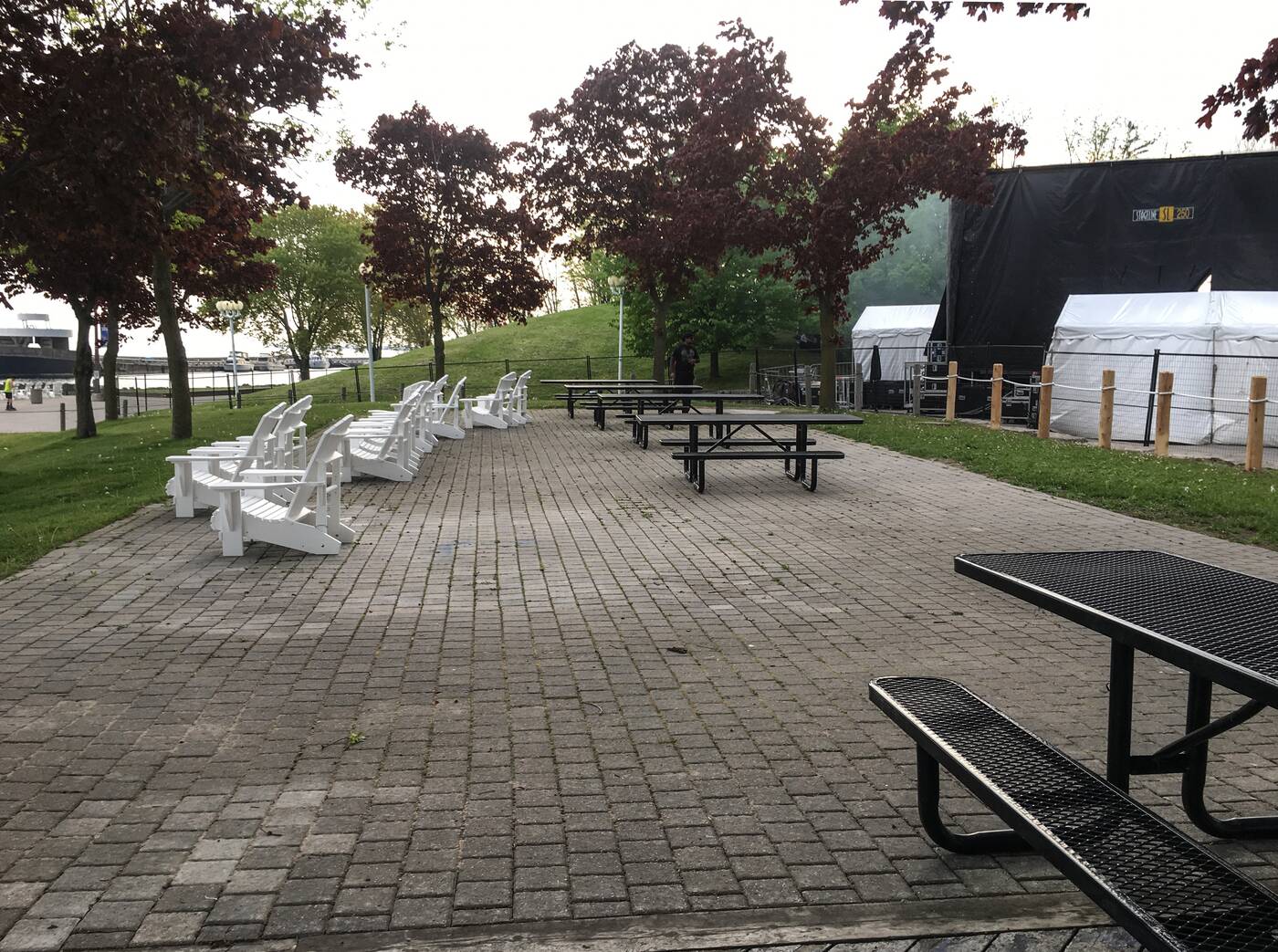 Ontario Place is excited about the possibility of its newest business venture, but nothing will be official until June 6, at the earliest, when the deadline passes for liquor sales license objections. 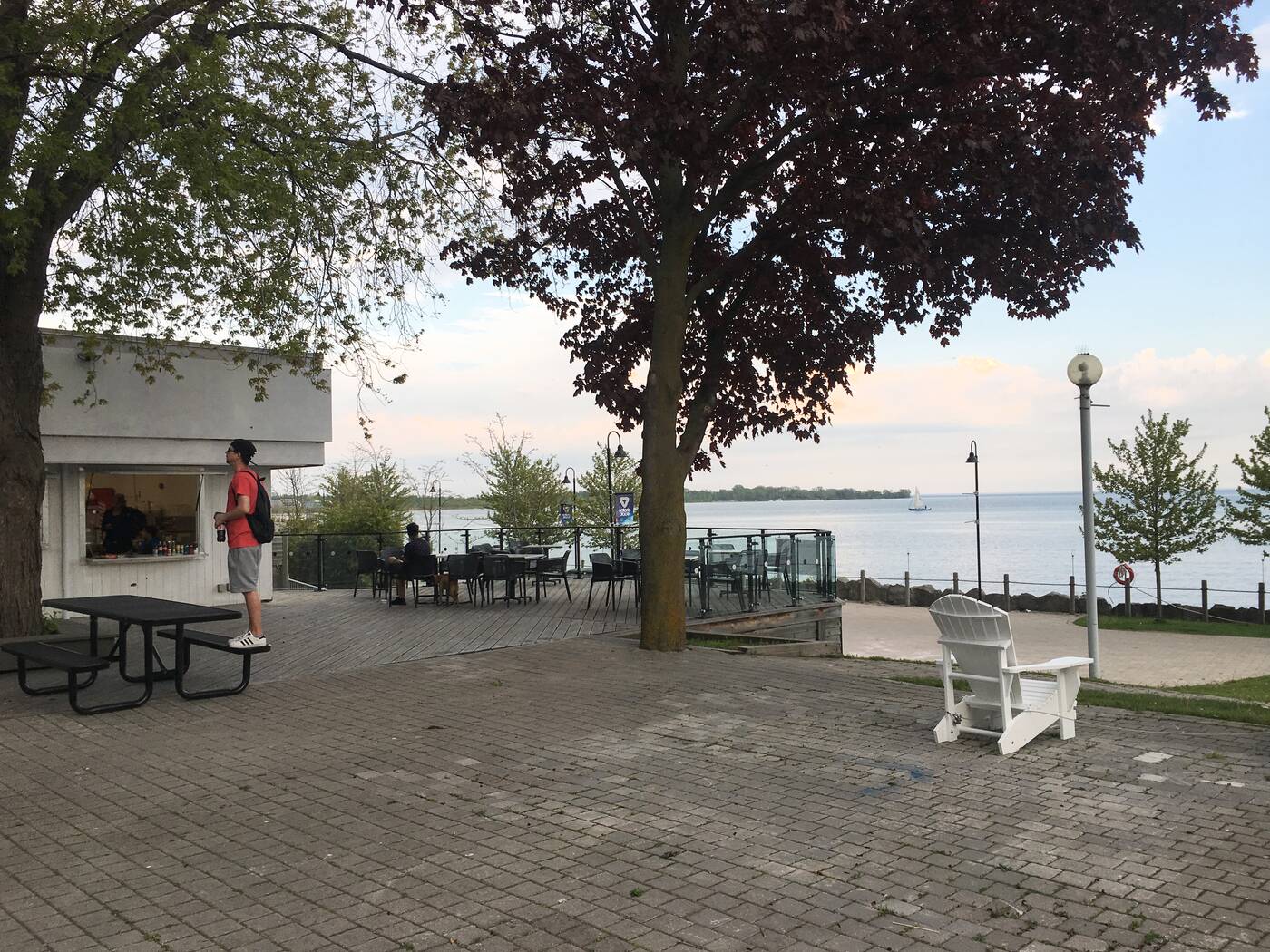 That said, the revitalization of Ontario Place in general has been rolling out smoothly and quickly. It doesn't seem likely that the Alcohol and Gaming Commission would kibosh something like this, especially with how much busier the park is getting.

The snack bar also appears to be within the boundaries of Celebration Common, a forthcoming flexible green space that the province says will be roughly the size of 14 football fields. 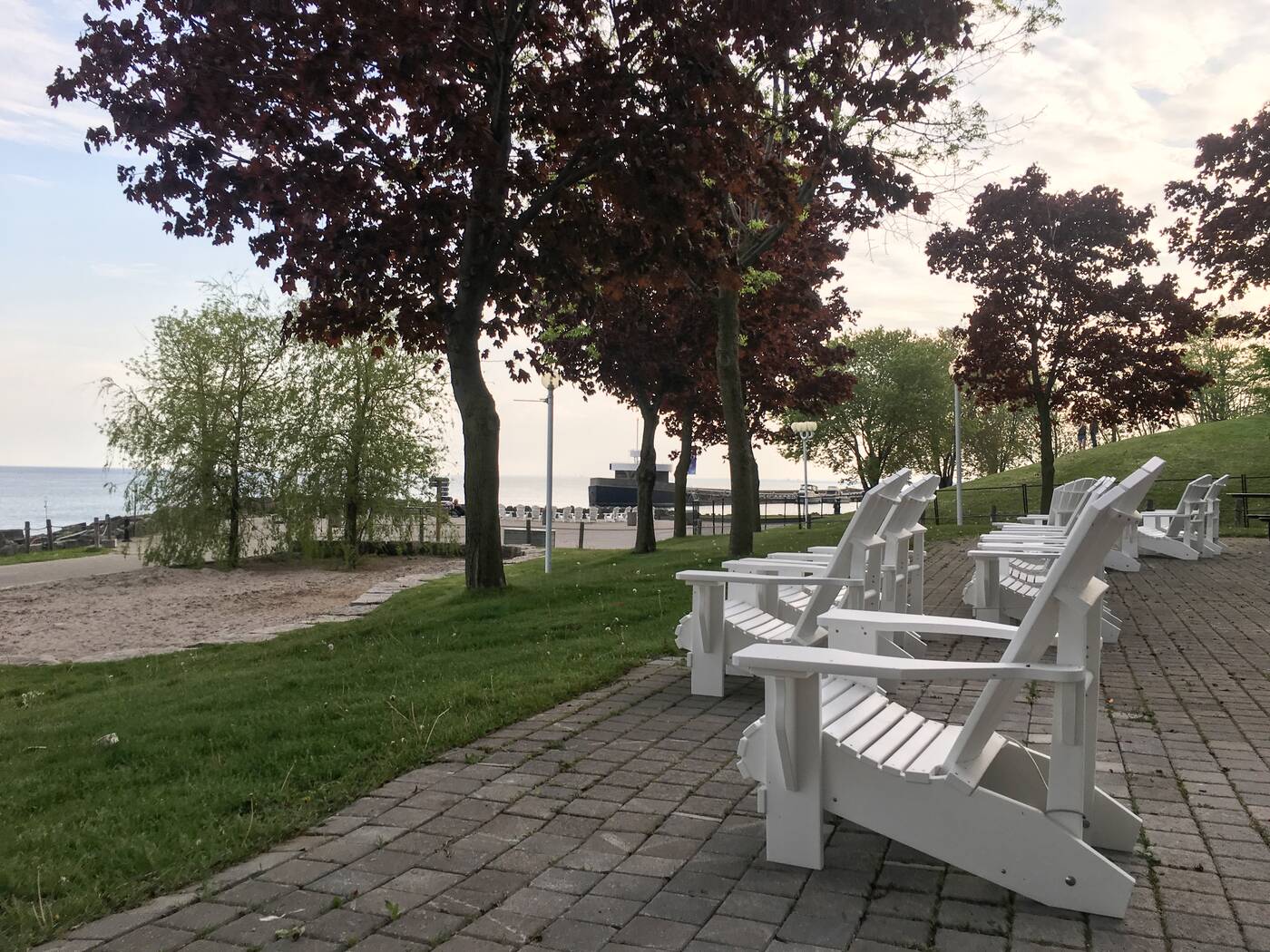 If using the middle of the island for "open-air cultural activities, festivals and community events" is still what they intend to do, they'd be remiss not to serve booze. Right?